The French wonderkid has impressed this season for Claude Puel’s cash-strapped side. 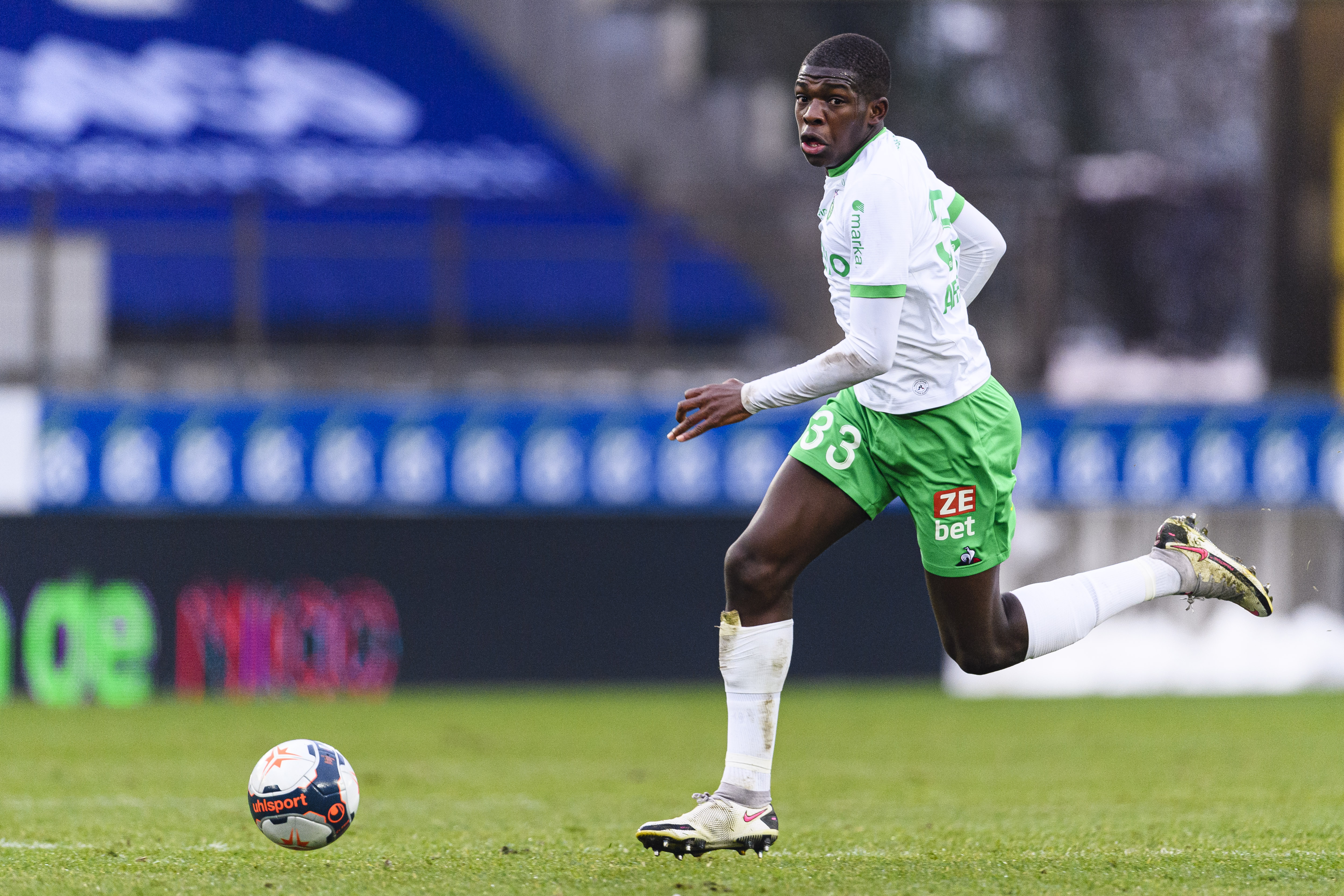 And with Les Verts needing to raise funds this summer, their latest hot prospect could be sold for around £22million.

According to Goal, Gourna-Douath has attracted interest from Stamford Bridge – but the Blues will face stern competition for his signature.

Paris Saint-Germain, RB Leipzig and AC Milan are also keen on the 17-year-old.

Gourna-Douath was handed his Saint-Etienne debut by Puel back in September and hasn’t looked back – becoming a regular in the Frenchman’s matchday squad.

But with Ligue 1 clubs outside of PSG struggling due to the collapse of their TV deal with Mediapro, as well as the Covid-19 pandemic – Gourna-Douath is set to become the latest Saint-Etienne youngester to be sold.

Les Verts have a stellar reputation for youth development, with the likes of Kurt Zouma, William Saliba and Wesley Fofana having recently come through.

Since making his debut against Strasbourg in September, Gourna-Douath has gone on to make 25 appearances this season.

He played the full 90 minutes against PSG back in January, in what was Mauricio Pochettino’s first game in charge of the Ligue 1 champions.

And he impressed enough in the 1-1 draw to warrant their interest.

At the time, Saint-Etienne goalkeeper Jessy Moulin told 20 minutes: “We all loved his game, which was at a high level.

“It’s surprising to see a kid who learns so quickly and who already speaks so much to his team-mates, while being very humble.

“I said to him after the game, ‘I have the impression that you’ve been playing in Ligue 1 for five years’.”

Although more of a defensive midfielder, Gourna-Douath has drawn comparisons with Paul Pogba in some quarters.

The France Under-17s captain spent his Under-14s season playing for US Torcy, a club that the Manchester United star also represented as a youngster.