CHELSEA loanee Malang Sarr is set to return to the club in the summer after failing to convince Porto to sign him on a permanent basis.

Back in October, the 22-year-old centre-back joined the Portuguese side on a loan deal until the end of the season. 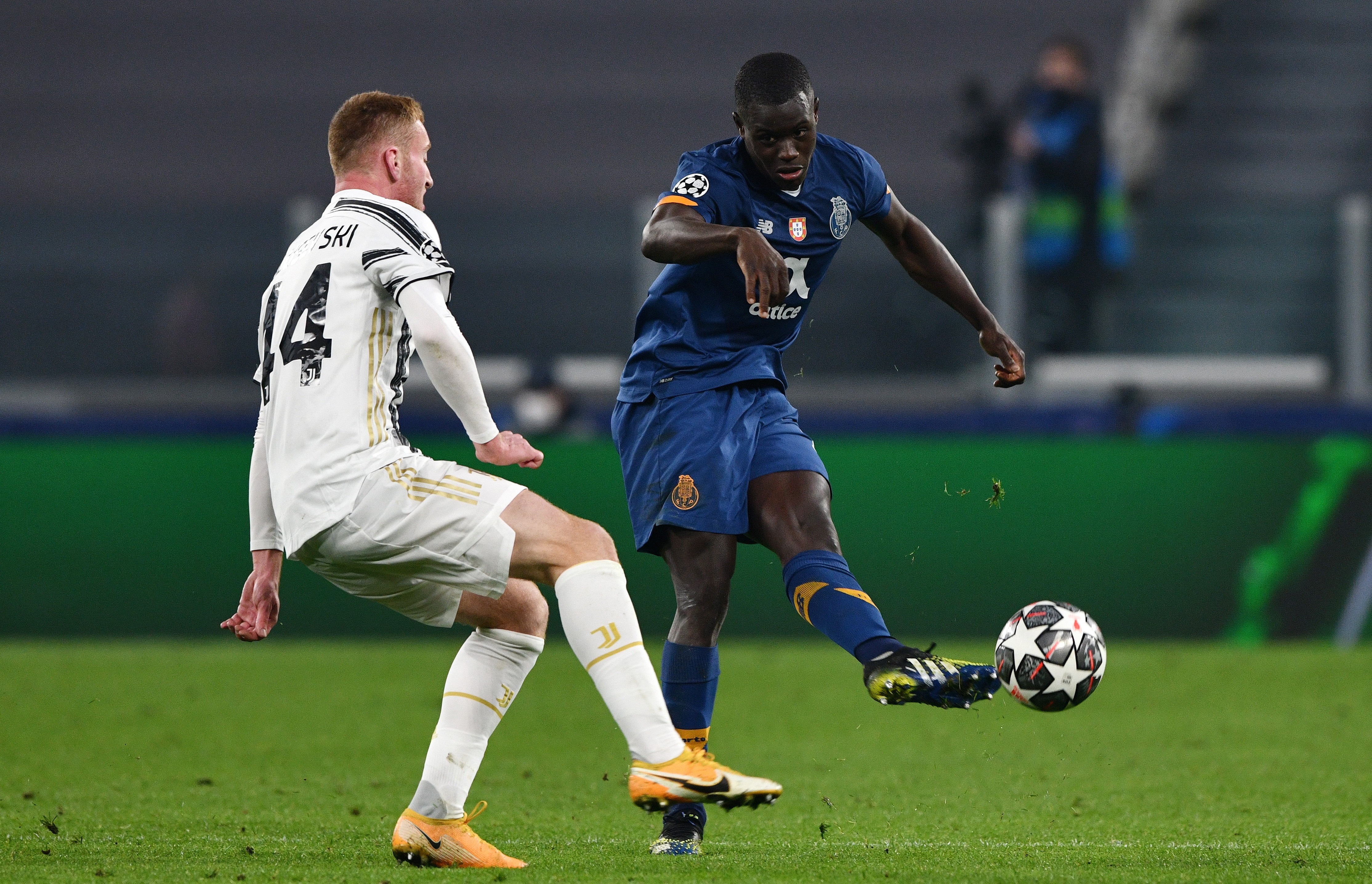 Sarr has failed to make an impression on Porto during his loan spell at the clubCredit: Getty

But Sarr has featured just eight times for Sergio Conceicao’s side in Primeira Liga – 19 times in all competitions.

And his inability to become a first team regular in the side has ultimately led to him being told he will be returning to Stamford Bridge at the end of the campaign, according to Record.

It has also been reported that Sarr wants to return to Chelsea as he looks to fight for a place under Thomas Tuchel.

The France Under-21 international has been used as both a centre-back and left-back for Porto.

That versatility is something Tuchel could look to exploit when he returns to England as he continues to mould his squad for the 2021-22 campaign.

Perhaps Sarr’s most valuable contribution as a Porto player was the hour he featured for as a substitute in the Portuguese side’s famous second leg against Juventus in the Champions League.

Porto went through on away goals despite losing 3-2 after extra time in Turin.

They will now play Sarr’s former club Chelsea in the last eight as they look to reach the semi-finals of the tournament for the first time since Jose Mourinho led them to lift the trophy back in 2004.

Meanwhile, Chelsea continue to impress under Tuchel as the German remains unbeaten since taking over from Frank Lampard at the end of January.

The Blues have conceded just twice in 14 games with Tuchel as boss, moving into the top four in the Premier League.

Next up for Chelsea on Saturday is a home match against relegation-threatened West Brom.