CHELSEA loanee Fikayo Tomori has revealed how a conversation with legendary defender Paolo Maldini convinced him to join AC Milan.

Maldini, who is the technical director at the Italian side, played more than 900 times for the European giant before retiring and joining the backroom staff. 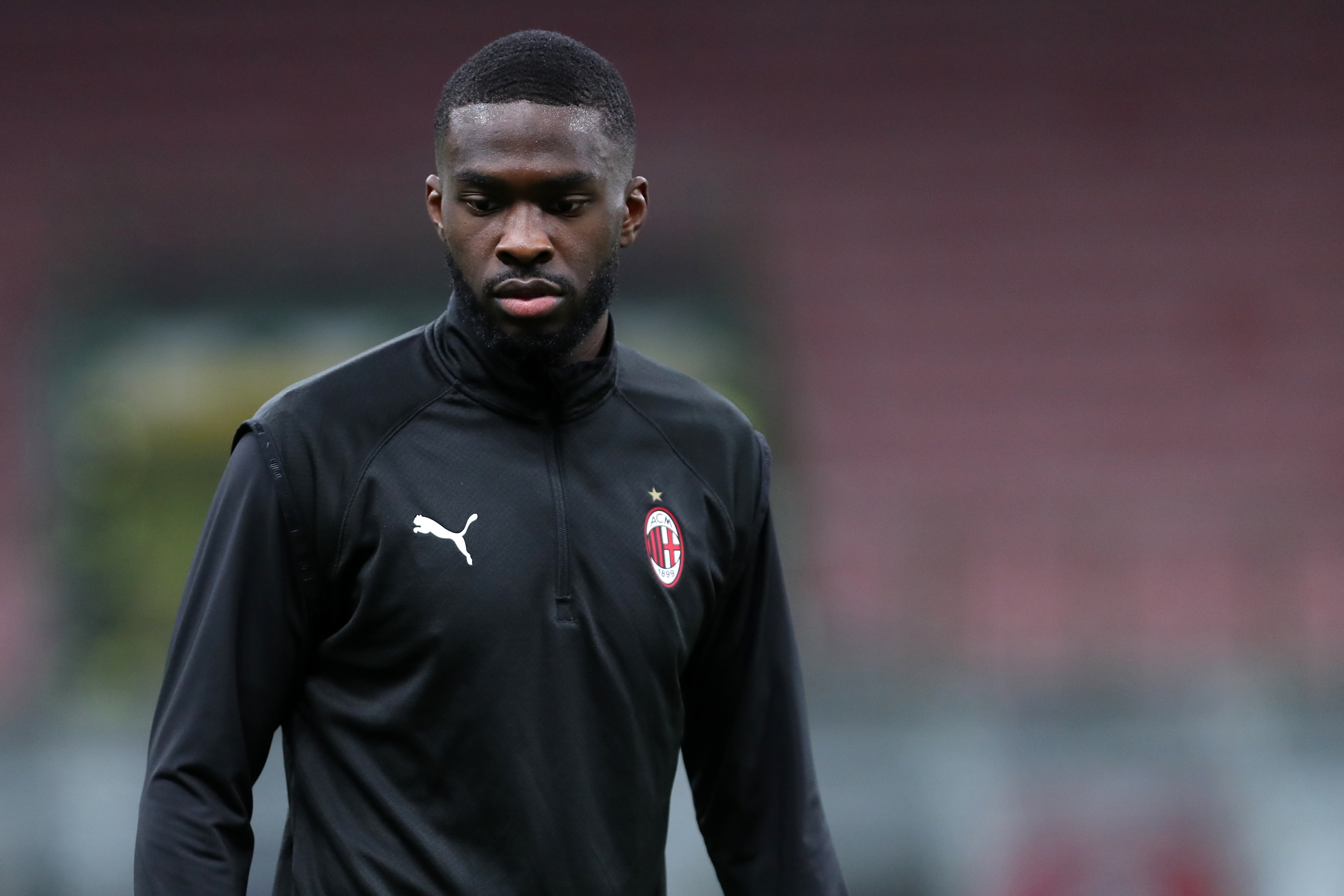 And Tomori, who has been out of favour for much of Frank Lampard’s reign at Stamford Bridge, has now confirmed it was club legend Maldini who was key in persuading him to join Milan.

He told the club’s website: “I chose to come here to AC Milan because it’s a club with a great history, with great players and obviously the club is in a good moment right now.

“It’s an opportunity that I couldn’t turn down. It’s a huge honour for me to be here.

“When I first got the call, I was a bit… I wouldn’t say confused, but I was surprised! I spoke to Paolo Maldini. The best defender to ever play football was talking to me and asking me to come, so from there I knew that this is where I wanted to come and play football and to learn from him as well. I’m very happy to be here now.

“Paolo Maldini, the best defender that ever played! When I was young and I was [playing as] a striker or a midfielder, Kaka was someone that I really enjoyed watching, [Clarence] Seedorf as well.

“To be able to put on the shirt that they wore is a huge honour and if I have half the success that they had, I’ll have a good time here.” 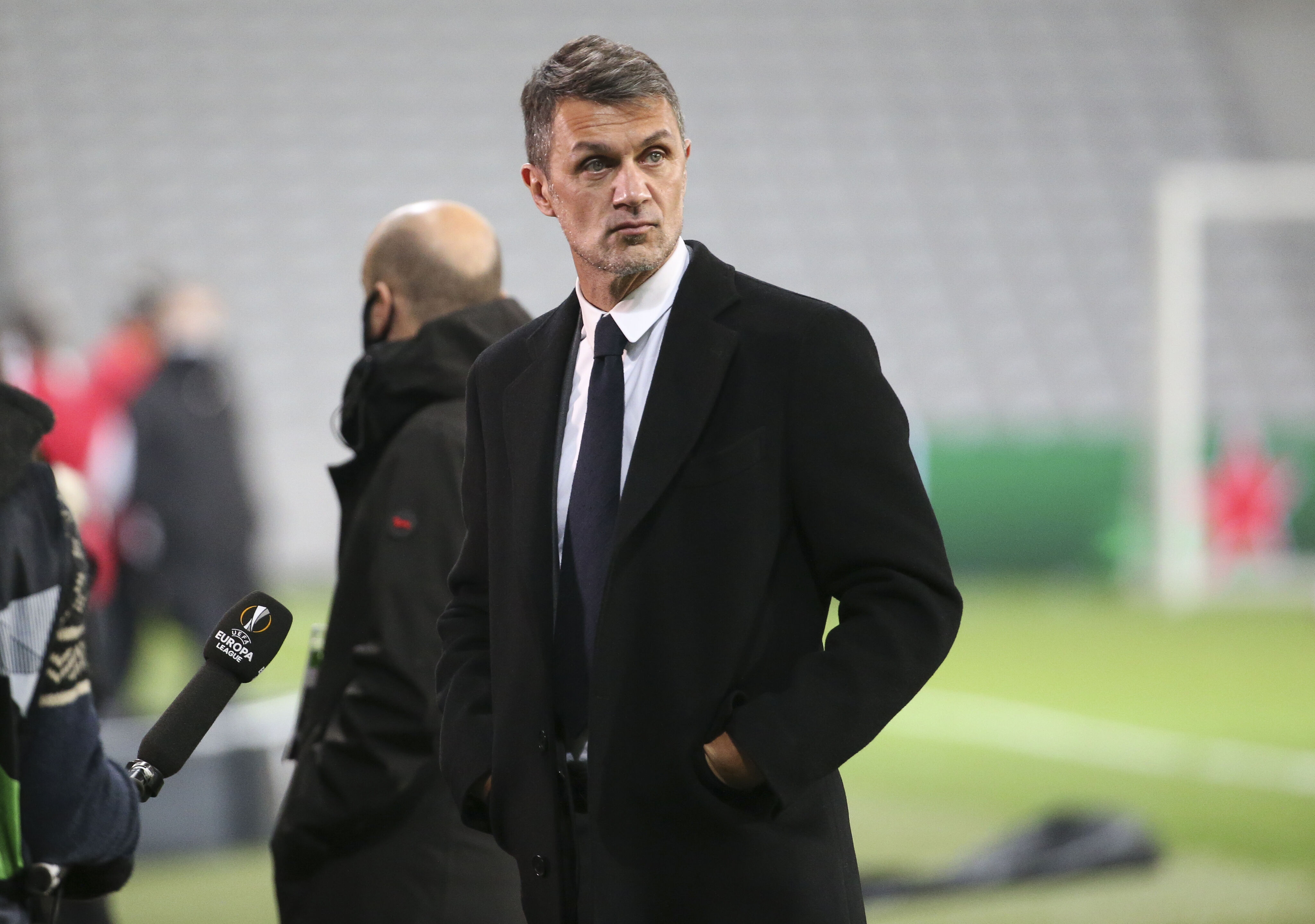 Maldini is widely regarded as one of the best defenders of all-timeCredit: Represented by ZUMA Press, Inc.

“Off the pitch, I’m very relaxed, very chilled. I like to spend time with family and friends and be quite focused.”

However, they were thumped 3-0 at home by Atalanta on Saturday, only their second league defeat of the campaign.