CHELSEA are reportedly lining up an £85million swoop for Torino’s Andrea Belotti.

The Blues are said to be interested in the 27-year-old striker who has bagged 11 goals and six assists in 25 Serie A appearances this season. 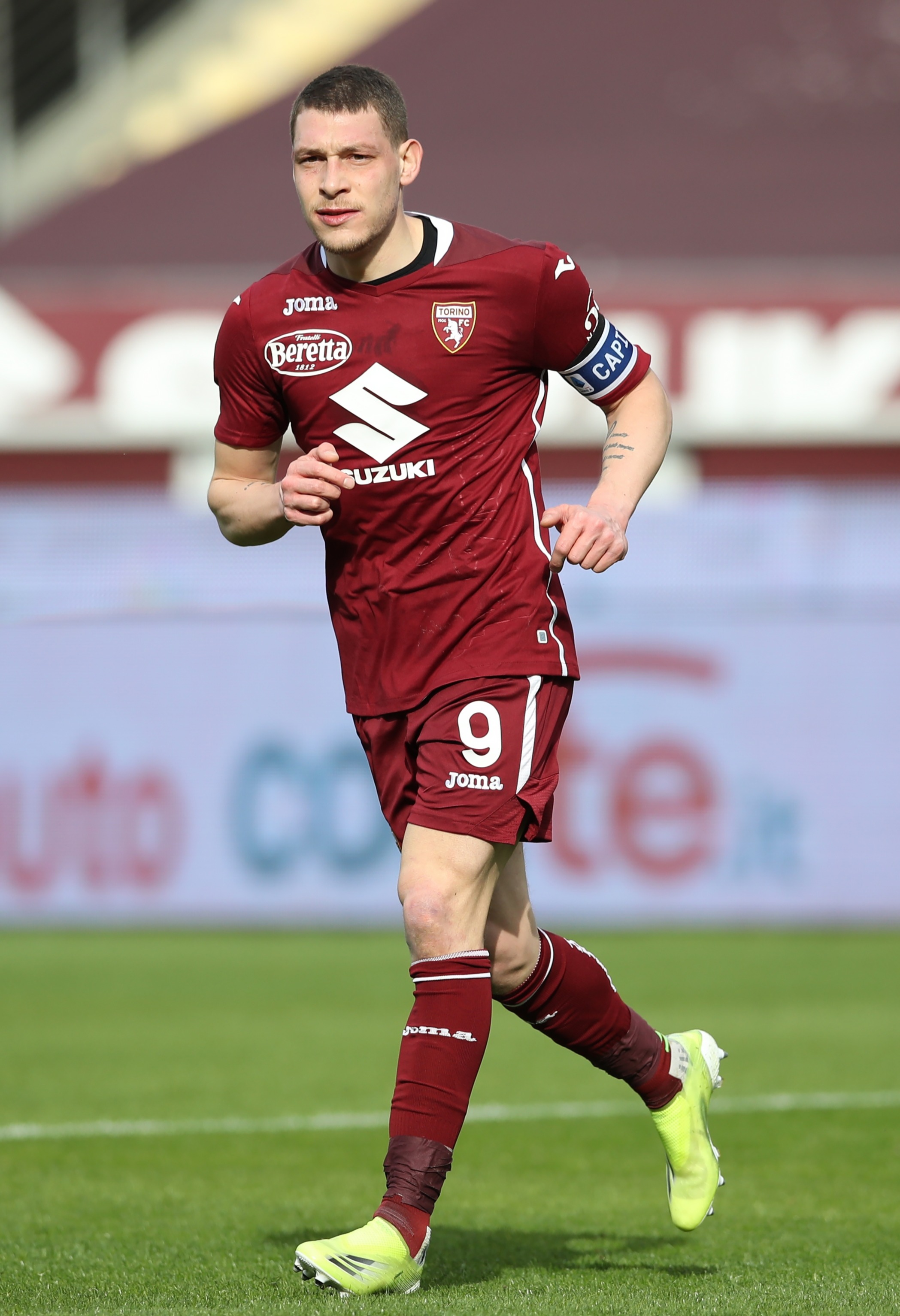 Thomas Tuchel’s side could look to recruit the Torino skipper as a slightly cheaper alternative to Erling Haaland or former forward Romelu Lukaku.

Borussia Dortmund’s Haaland would cost Stamford Bridge brass around £150m this summer while Inter Milan’s Lukaku is thought to be available for £102m.

Haaland is understood to have a release clause which can be activated at the end of next season and although it was initially believed to be set at £65m it could be closer to £100m.

The report states Belotti has an £85m exit clause that only applies to foreign clubs, although he could be available for far less.

Belotti’s good relationship with the club’s hierarchy means it is unlikely any sides would have to activate the clause.

Instead reasonable offers are likely to be discussed by all parties.

The striker’s contract expires in 2022 and Torino are believed to be preparing to offer him significantly improved terms to ensure he extends his deal for two years with the option of a third.

He could be in line for an annual pay rise worth around £850,000, made up of basic salary and various bonuses.

If he agrees to a bumper new contract in Turin, Belotti would be on close to £50,000 a week, but many of the clubs interested in him have greater spending power and would be confident in luring him away with even more attractive numbers.

However, the player is said to be wary about going from the star man at a smaller club to potentially only a bit-part player at a bigger side.

Lego Star Wars: The Skywalker Saga delayed and we blame the dark side