John Terry, seen having a word with ref Mark Clattenburg in 2016, used to crawl up to officials before Prem games, says Peter CrouchCredit: Getty – Contributor 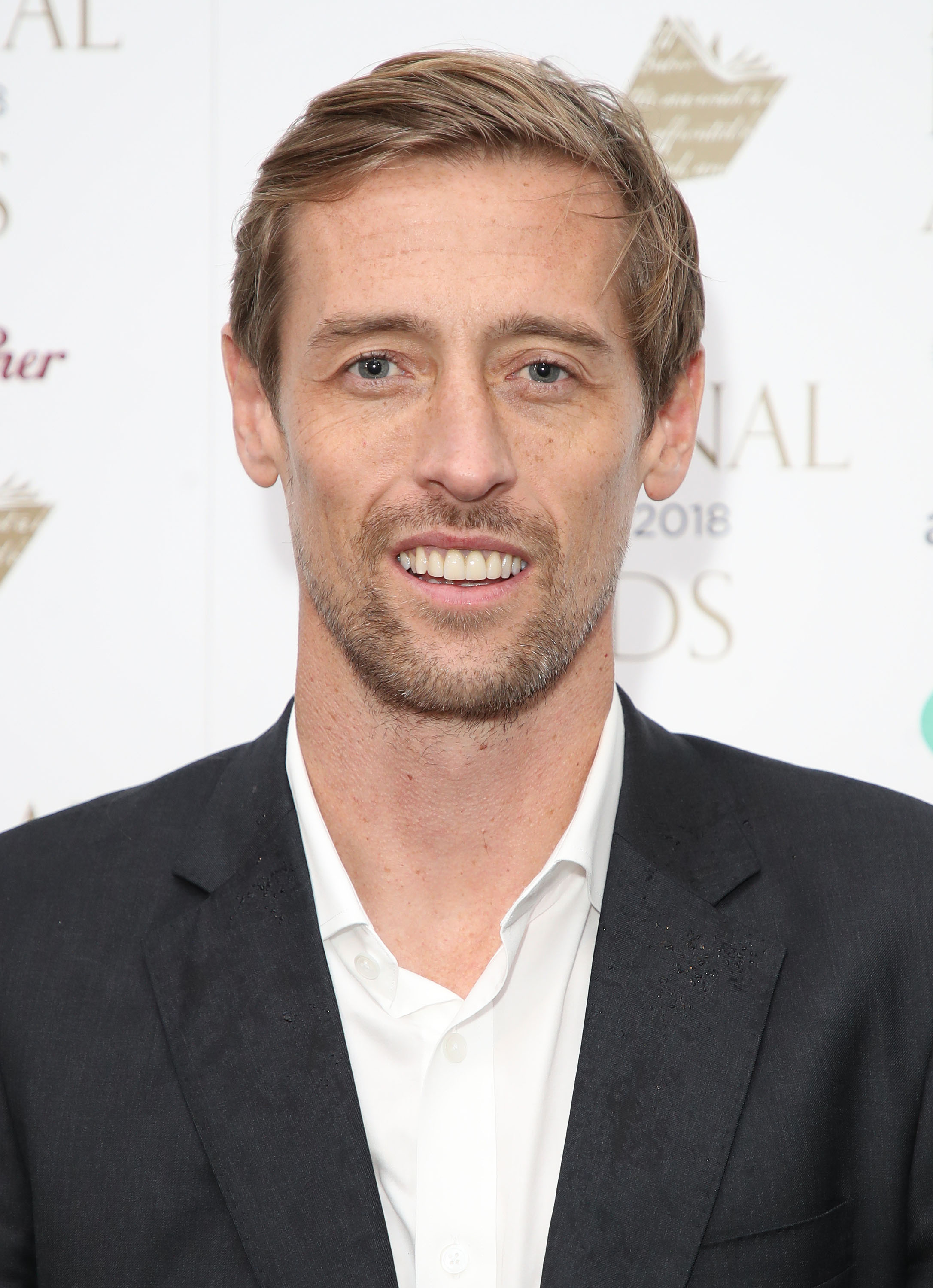 Ex-England and Liverpool striker Peter Crouch believes John Terry used crafty pre-match tactics to get on the good side of refsCredit: Getty – Contributor

Crouch claims Terry would manipulate and disarm refs by calling them by their first names and enquire about their families.

This meant in the heat of the battle the refs would hesitate to caution the Chelsea defender if he caused an infringement or produced a bad tackle.

Speaking on Back of the Net show on Amazon Prime, Crouch said: “What I saw creeping into the game, during my time, was when the captains would go in before the game and speak to the ref.

“To me, they would always be ‘ref’. I have grown up with just ‘ref’. Now it’s like Mike and James. They are all called by their first names. It’s all to get them onside.

“I remember Darren Fletcher was good at it. But John Terry was amazing at it. Just getting around the ref. ‘Ah, Mike, you alright? How is the family?’ All this.

“Unreal. I thought: ‘This is disgusting.’ He was crawling around the ref.

“And it meant [the ref] would think twice. If he clattered someone in the first minute, he’d get up and say: ‘Sorry Mike.’ He would then think twice about booking him. It’s little things like that.”

In the episode, Crouch interviews his ex-Liverpool teammate Steven Gerrard, now the Rangers manager, about his favourite players, moments and club goals at Anfield.

Evra said: “Ronaldo invited me to lunch one day after training. I was really excited. I thought we can have some good food, proper food. We had a hard training session.

“When I arrived, the dinner was already salad, plain chicken, water, no bread, no bagel for the French. Nothing.

“We started eating. I was like: ‘OK, maybe the main course is coming.’ But nothing. 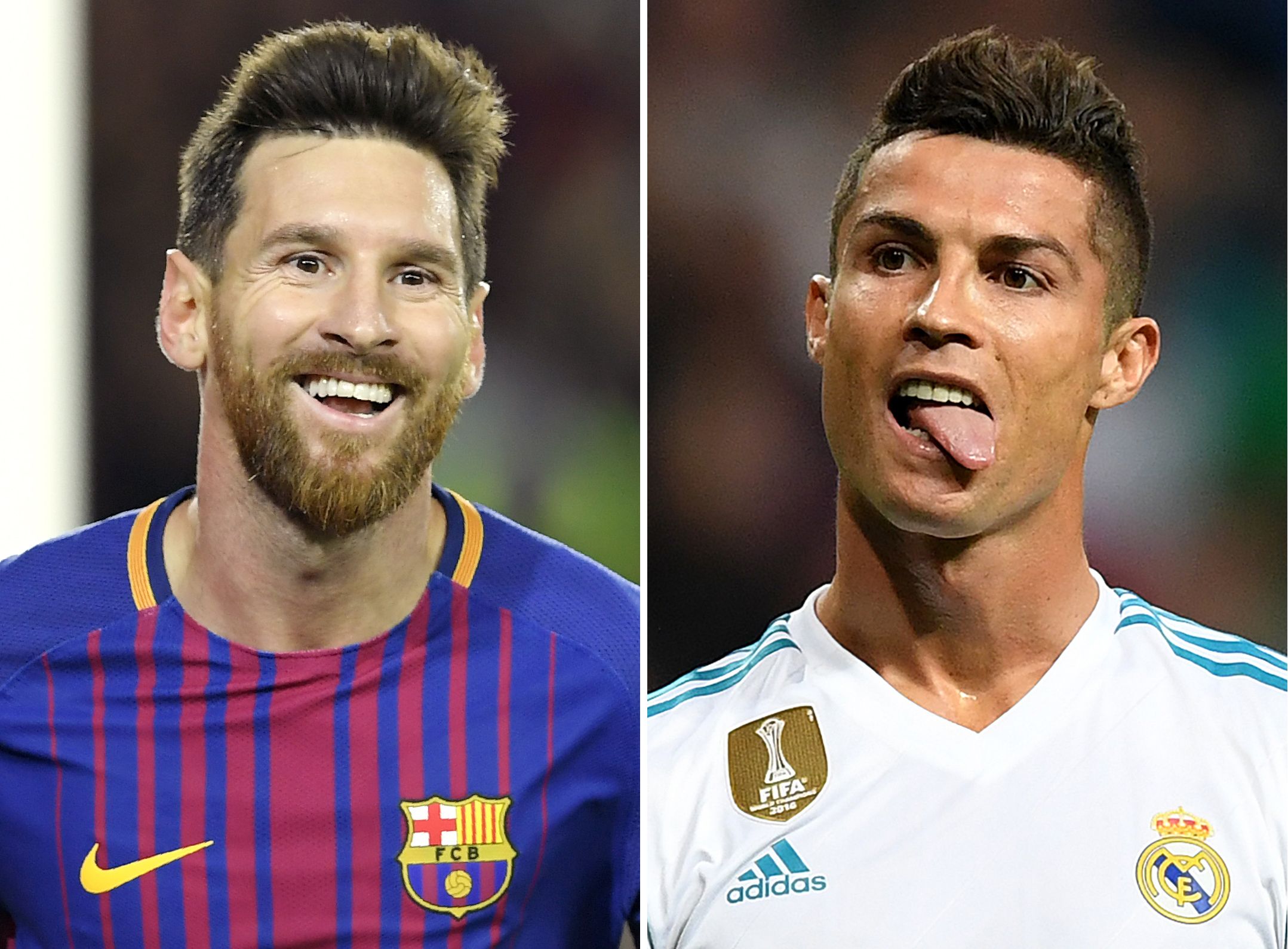 Man Utd pals teased Cristiano Ronaldo by saying Lionel Messi was better but the Portuguese ace hit back by saying he was nicer-lookingCredit: AFP or licensors 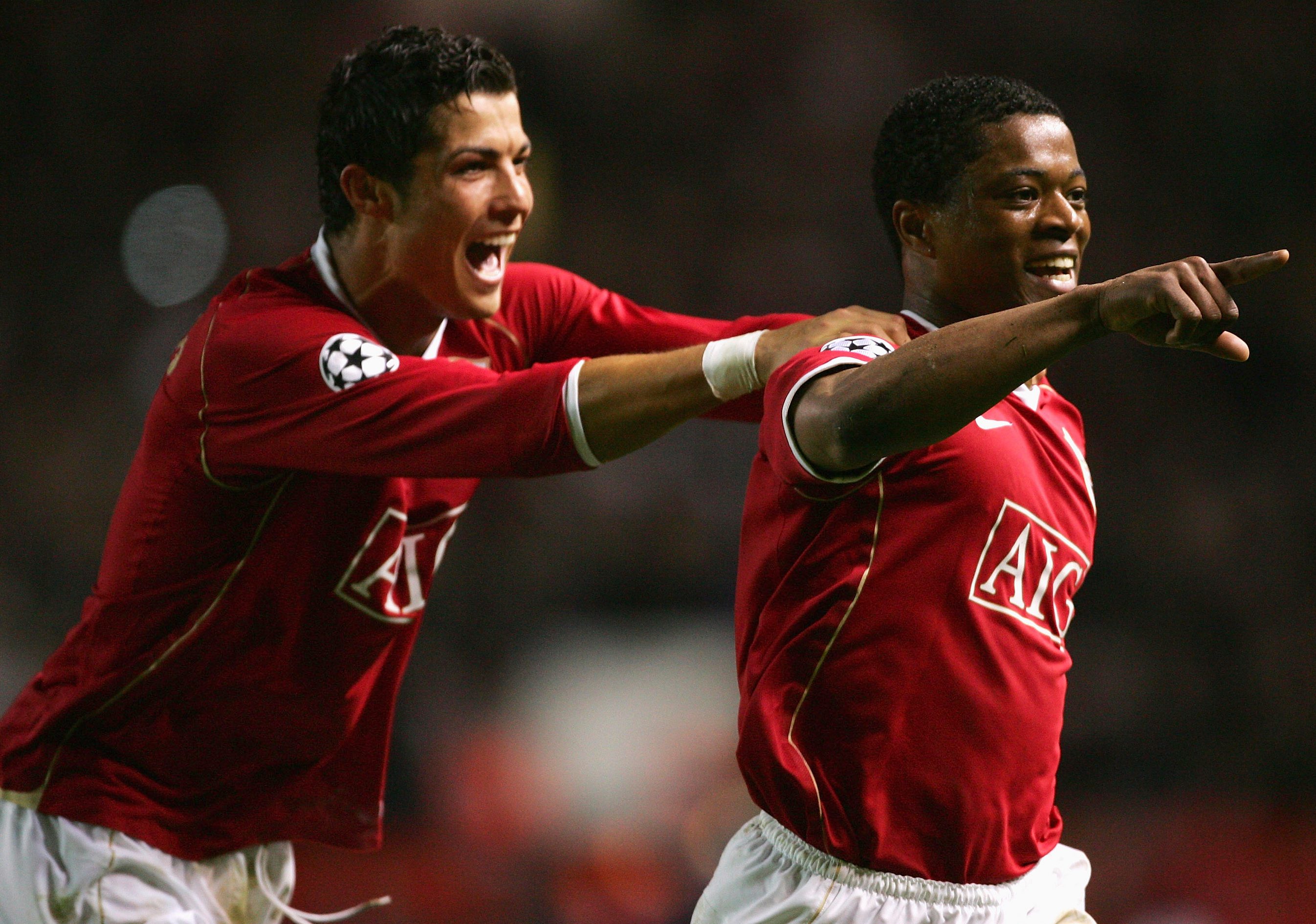 Patrice Evra was shocked at the treatment Cristiano Ronaldo dished up after his then-Man Utd team-mate invited him round for lunchCredit: Getty Images – Getty

“He said: ‘Let’s play two-touch in his garden.’ So, we started to play football.

“I thought: ‘This is a really weird lunch.’

“After that he said: ‘Let’s go swimming.’ I said: ‘OK, we have just finished eating, I don’t want to vomit in your pool.’

“We started swimming slowly. Then he was swimming like it was the Olympics.

“I said: ‘Wait Cristiano, I respect you, I love you. You said we would have a nice lunch, but I feel we have had a second training session. I will never come again to your house.’

“He started laughing. I said: ‘No, I am your guest. You should treat me better next time.’

“So, I won’t go again to his house until he swears he will treat me like a king.”

Crouch, meanwhile, said Ronaldo was incredibly vain during his days with Manchester United.

He said: “One of the England lads – I won’t mention his name – told me a funny story when they were winding up Ronaldo in the United dressing room

“He said to Ronaldo: ‘You are not as good as Messi.’

“He then walked past the mirror and said: ‘But Messi doesn’t look like this!’” 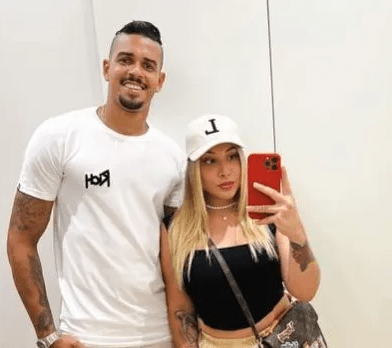 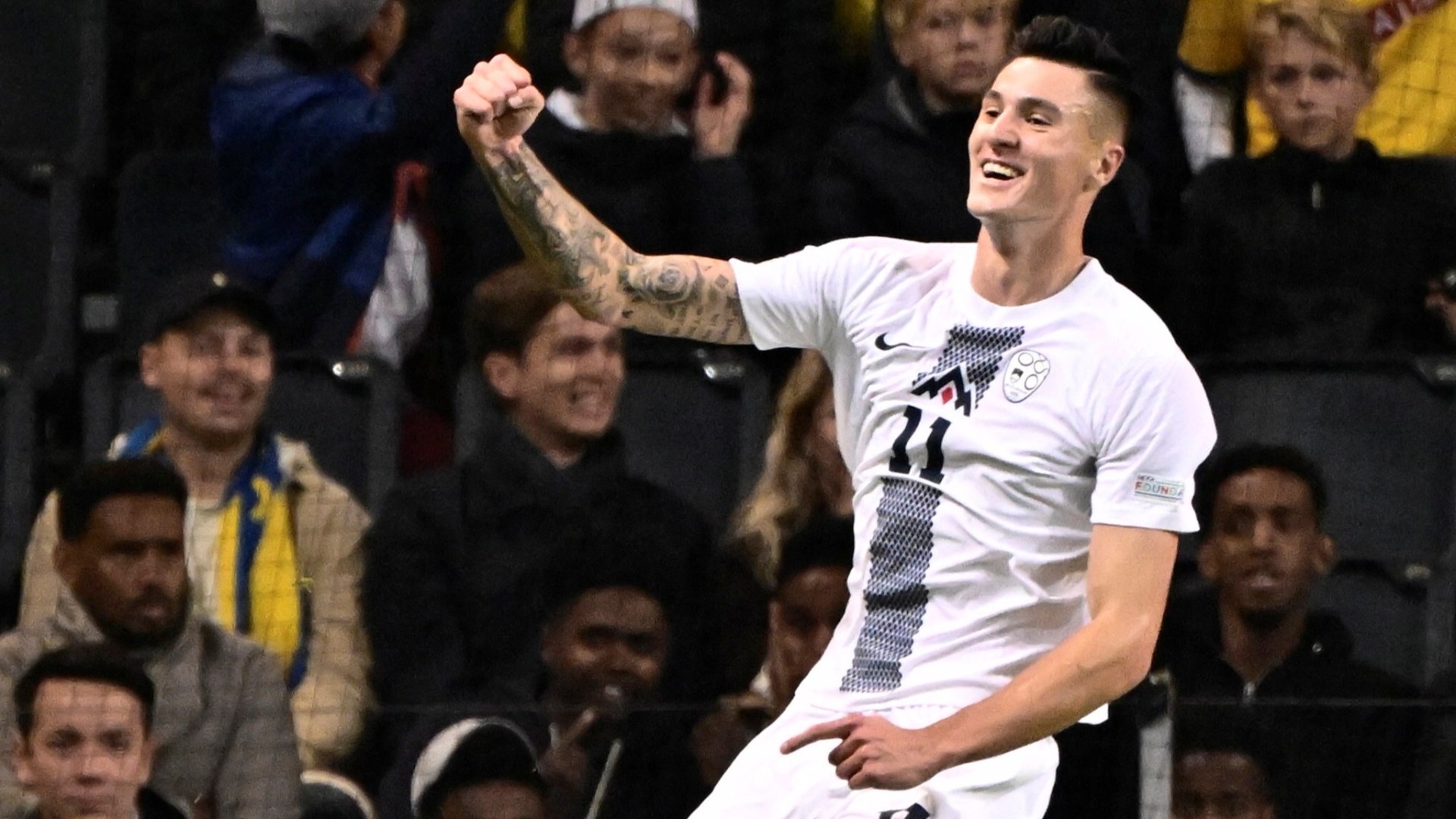 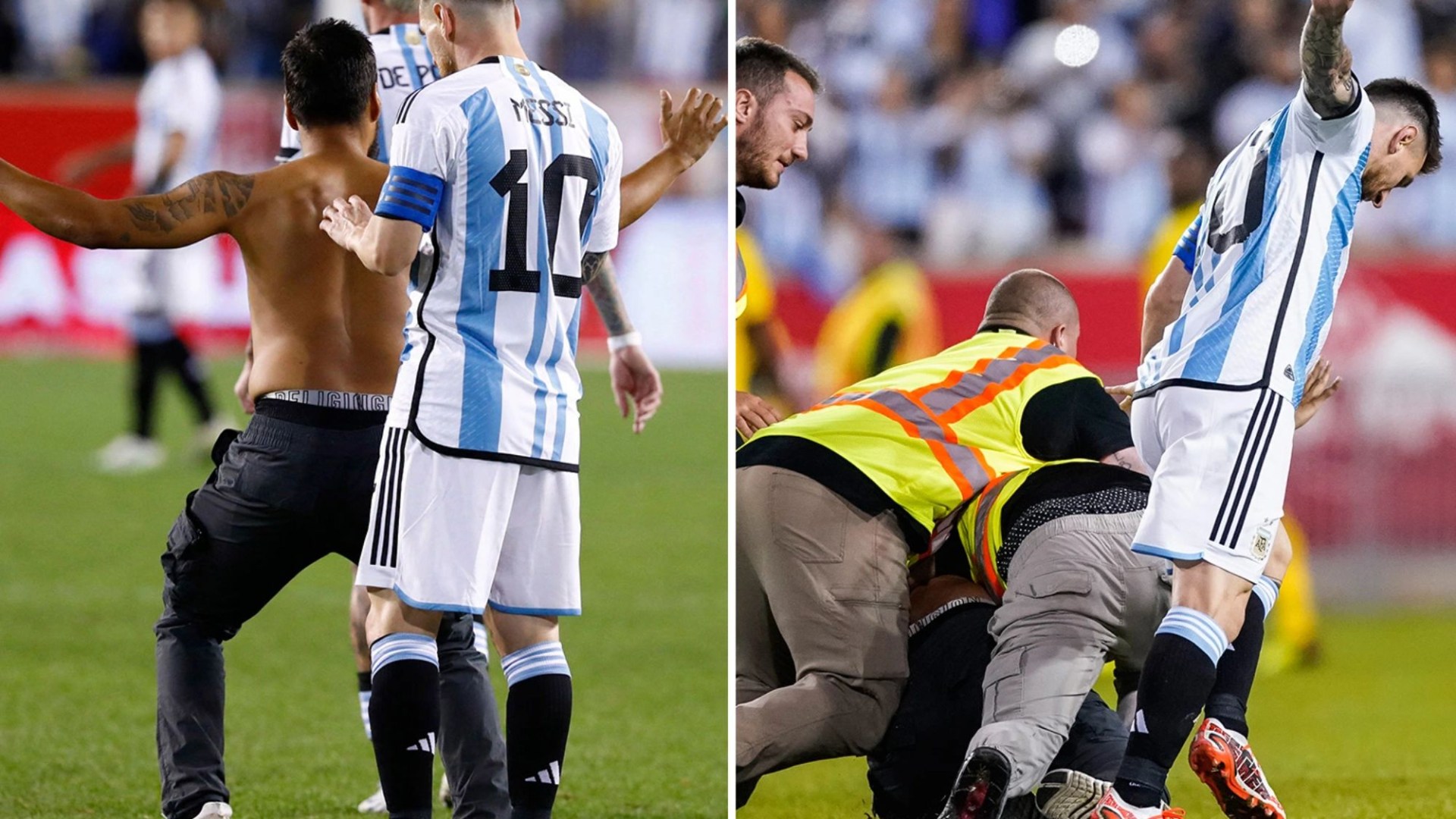