CHELSEA have stepped up their pursuit of Atletico Madrid’s Saul Niguez by offering to take him on loan.

Boss Thomas Tuchel made his move after Manchester United showed interest in the midfielder. 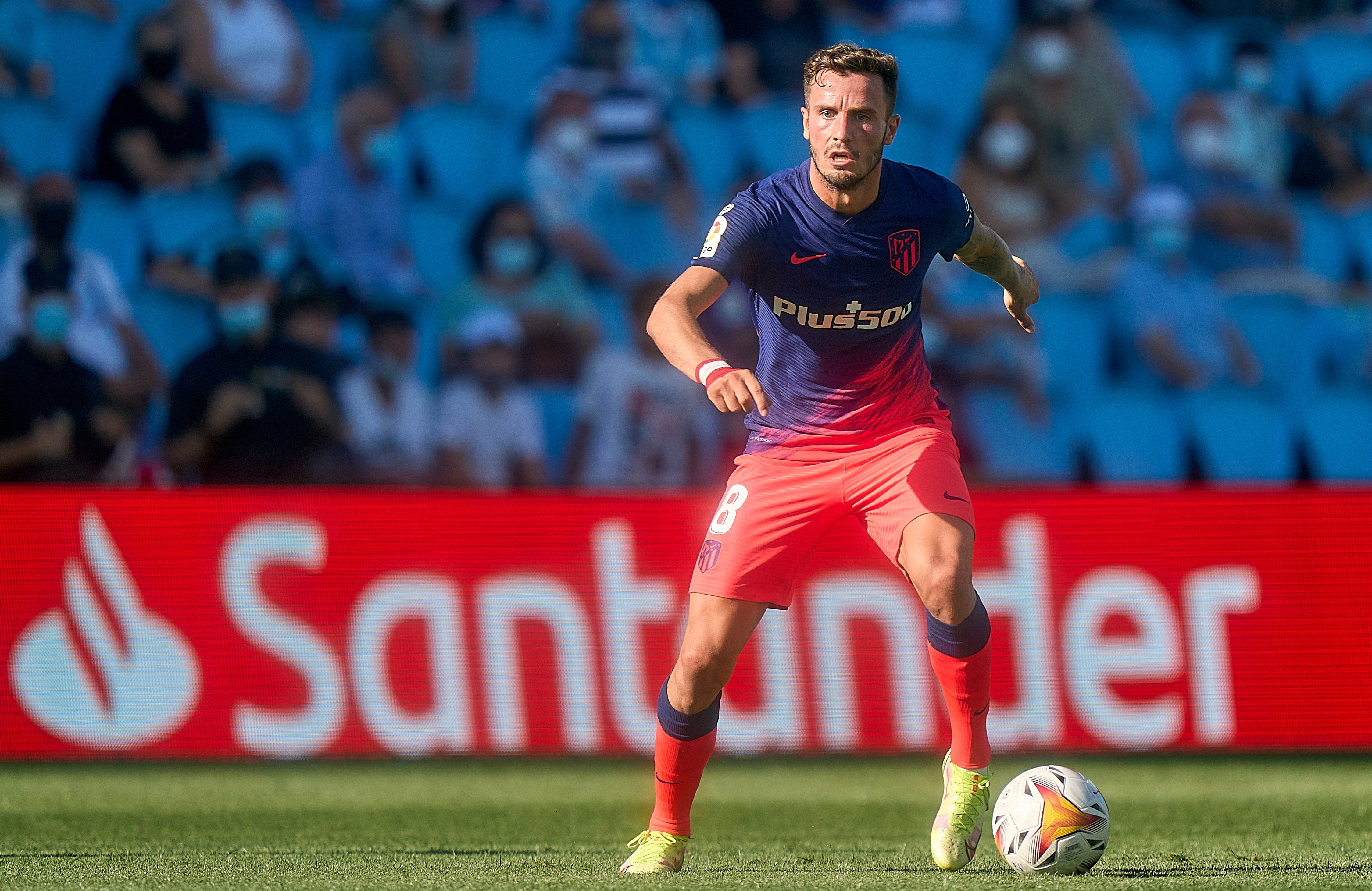 Chelsea have leapt ahead of Man Utd in the chase for Atletico star Saul NiguezCredit: Getty

Chelsea have offered to pay a loan fee of around £1.75million, with an option to buy if he cuts it in the Premier League.

Niguez, 26, has a £128m release clause in his contract, but a temporary switch with the choice to make it permanent is seen as the best compromise.

Chelsea left-back Marcos Alonso has been playing a key role in persuading his mate to move to London, rather than Manchester.

Niguez has fallen out of favour with the Spanish champions even though he has played in the first two LaLiga games this season.

He has been touted around Europe’s top clubs but fancies a punt at English football.

That has left him strapped for outright cash deals unless he can offload some players first.

United have shown interest in the past for Niguez, with Atletico turning down a previous bid.

Chelsea are already blessed with midfielders in N’Golo Kante, Mateo Kovacic and Jorginho.

Even so, the German is always on the lookout for experienced quality to boost his squad as he defends the Champions League and plots a way to bring the Premier League title back to Stamford Bridge for the first time since 2017.

Ruben Loftus-Cheek has returned from his loan at Fulham and is back with the first-team squad, but there is scope for him to be farmed out again.

Right-back Davide Zappacosta is on his way to Atalanta as Tuchel starts to shape the team the way he wants it to look.

Chelsea have broken their transfer record this summer with a £97.5m deal for striker Romelu Lukaku.

And Tuchel wants plenty of bodies who can cope with the strain of fighting for four trophies this season.

He said after winning the Champions League in May that he needs ‘two or three new faces in training, to ask new questions of us’, rather than sanctioning a wholesale spending spree.