The 22-year-old put in an excellent performance in Porto, assisting Kai Havertz’s winning goal to pick up the first major honour of his career. 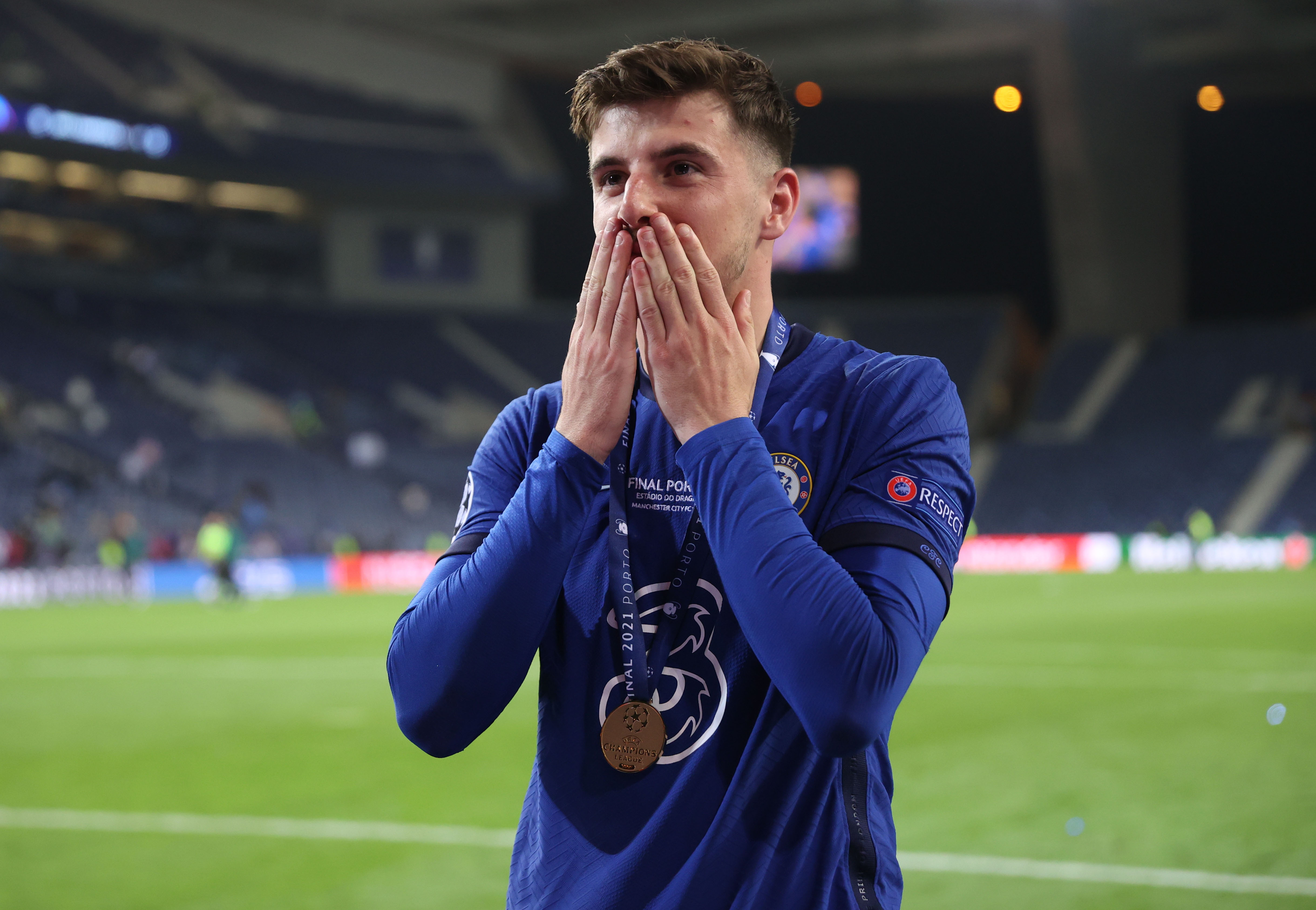 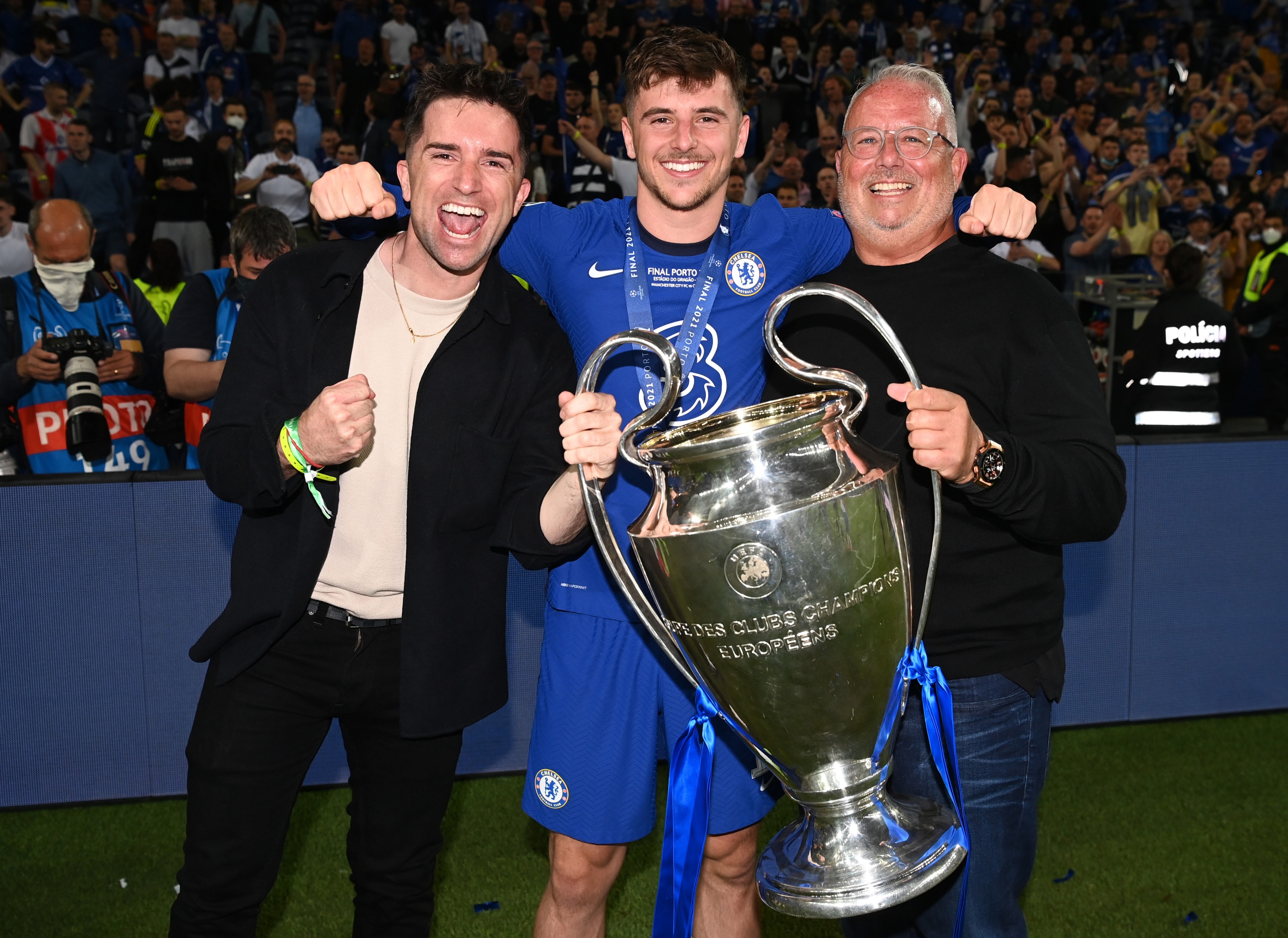 The 22-year-old celebrates with his dad Tony (right)Credit: Getty

Speaking to BT Sport after the match, Mount said: “I’ve played in two finals [before] for Chelsea and we’ve lost them both.

“The way that hurt after the game, I’ve dreamt as a kid going all the way and making the final and winning it and winning a trophy – that’s what I’m all about, that’s what this club is about.

“I know it [Chelsea] in and out – I’ve been there as a kid and now to go all the way in the Champions League final… I can’t put it into words.

“At this moment in time, we’re the best team in the world – you can’t take that away from us.

“My dad has just come down from the stands – I burst into tears seeing him. I thank my family for everything.”

Mount’s excellent performance in the final caps of a great season for him, winning Chelsea’s Player of the Year award and earning a spot in Gareth Southgate’s provisional England squad for Euro 2020.

The talented midfielder is likely to make the final squad when Southgate announces it ahead of the deadline on Tuesday, June 2.

Mount has been at the Blues since the age of six, around the time the club won their first Premier League title under ex-boss Jose Mourinho in 2005.

He earned a spot in Chelsea’s first team the hard way, spending two years on loan at Dutch side Vitesse and Championship regulars Derby County.

Mount has been an integral part of the team since Frank Lampard was appointed manager in July 2019 and has continued to perform under successor Thomas Tuchel.