Carol Tozaki has spoken out about their relationship for the first time – labelling the romance ‘intense’. 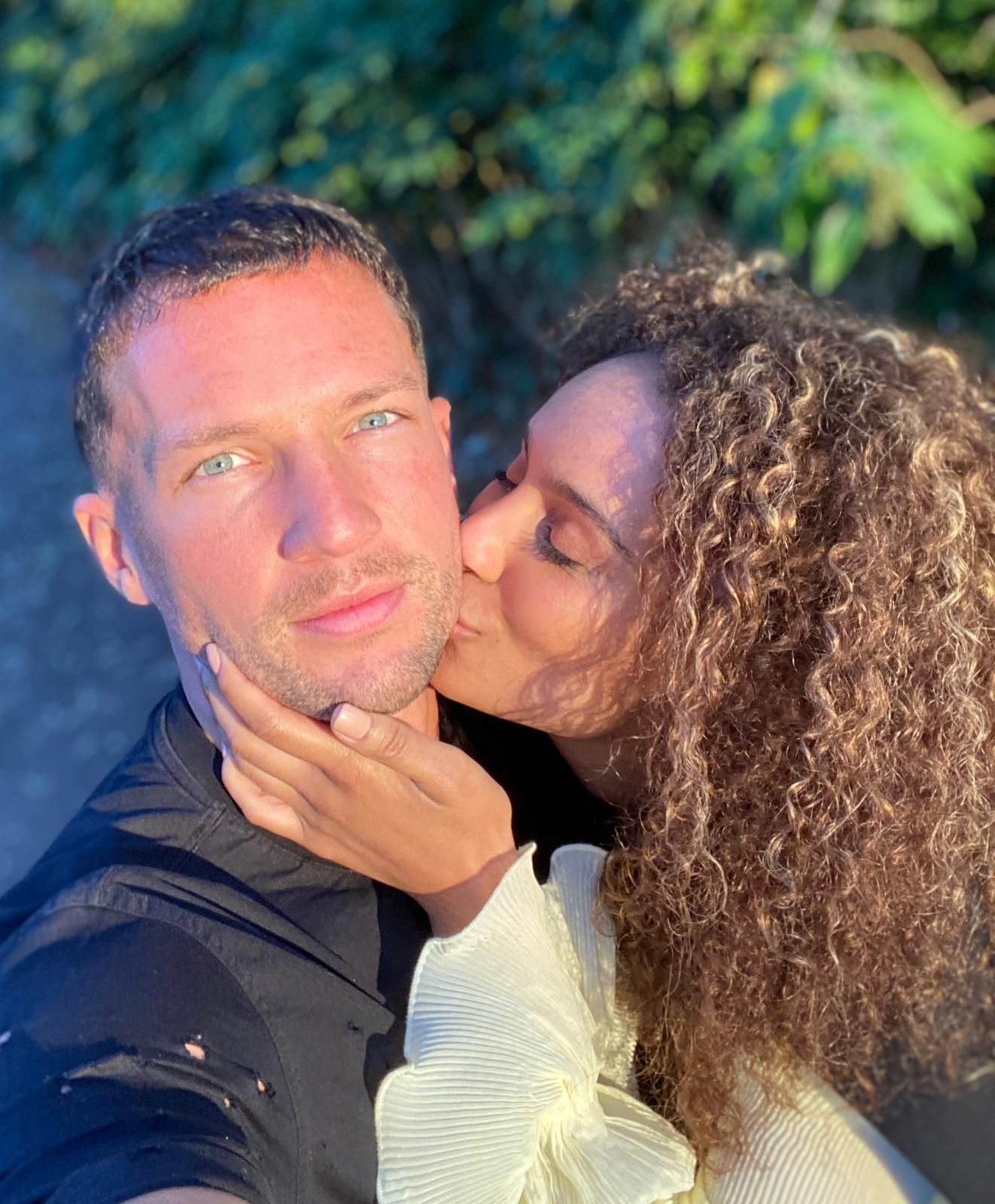 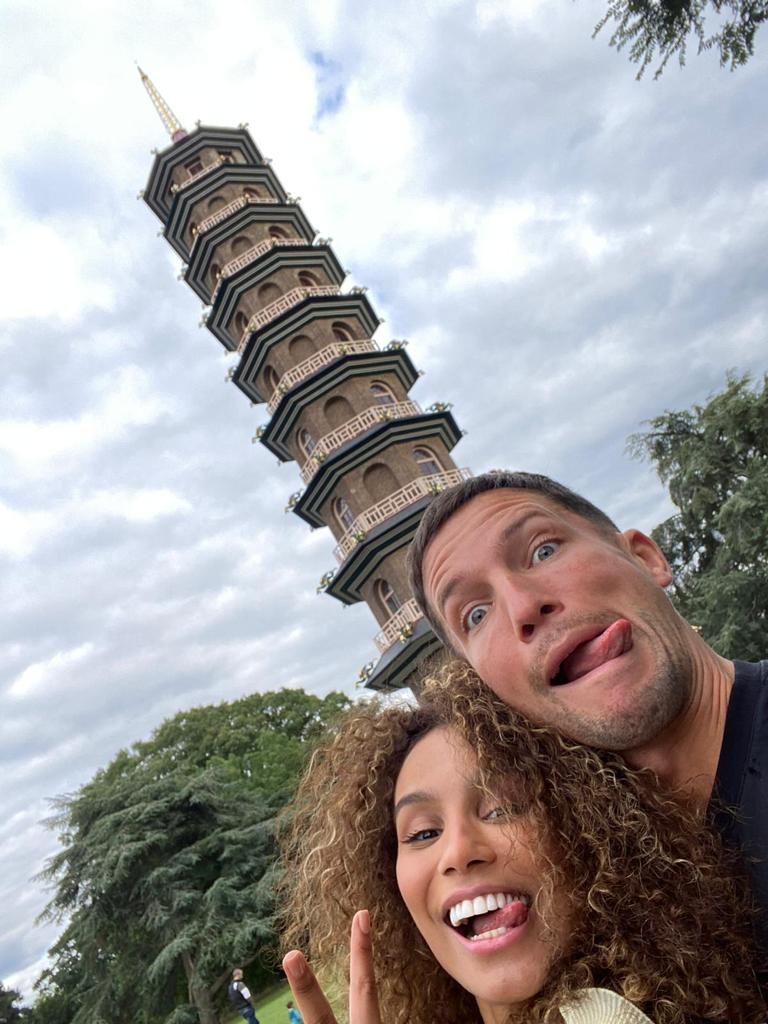 The duo look loved-up in a number of old snapsCredit: Jam Press 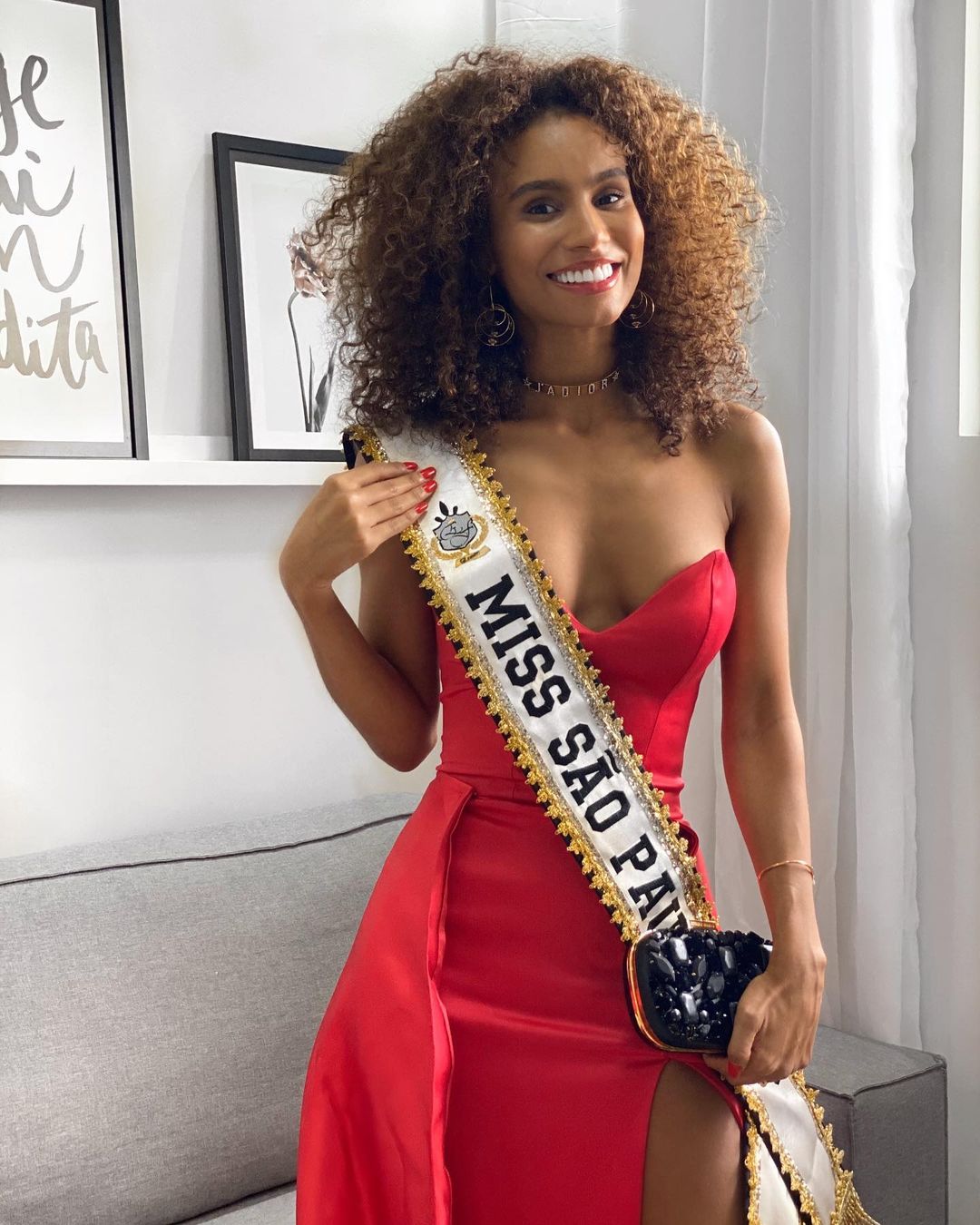 The Brazilian-born model was by the former Leicester man’s side for a year-and-a-half before they split up so she could pursue her modelling career.

Opening up about her romance with the England international, Carol told Jam Press: “It was such an intense relationship of one-and-a-half years.

“I was together in many important moments of his career.

“I would always have a huge affection for him.

“It was a great time in my life but it was not what I liked to do, so I decided to go out and pursue my modelling profession.”

In a series of loved-up snaps, stunning Carol can be seen cosying up to 31-year-old Drinkwater, who is on loan at Turkish side Kasimpasa.

The duo appear inseparable as they pose for the camera, enjoying an intimate pub dinner in one shot.

In another sweet image, Carol plants a kiss on her footballer-beau’s cheek and wraps a hand around his neck. 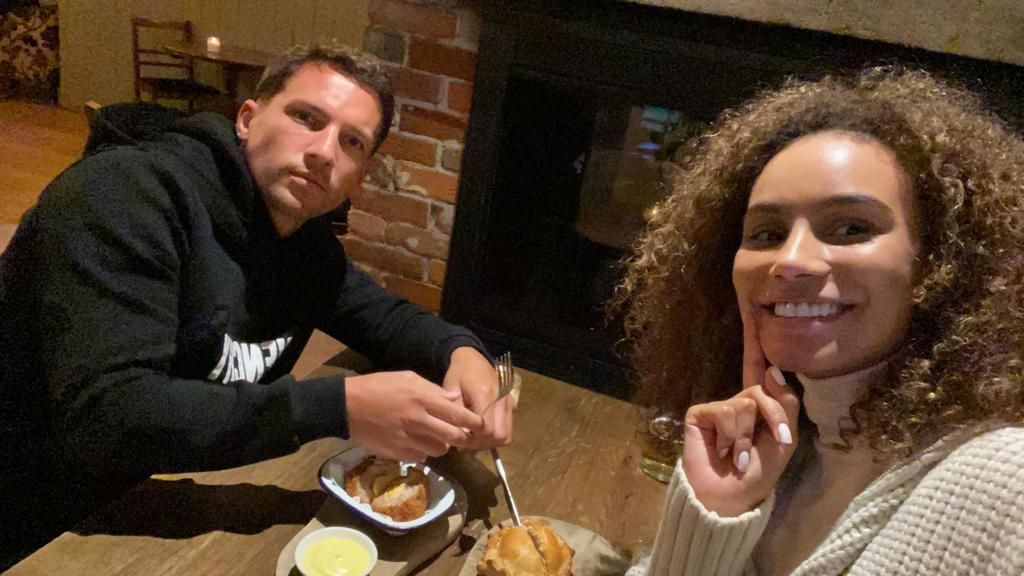 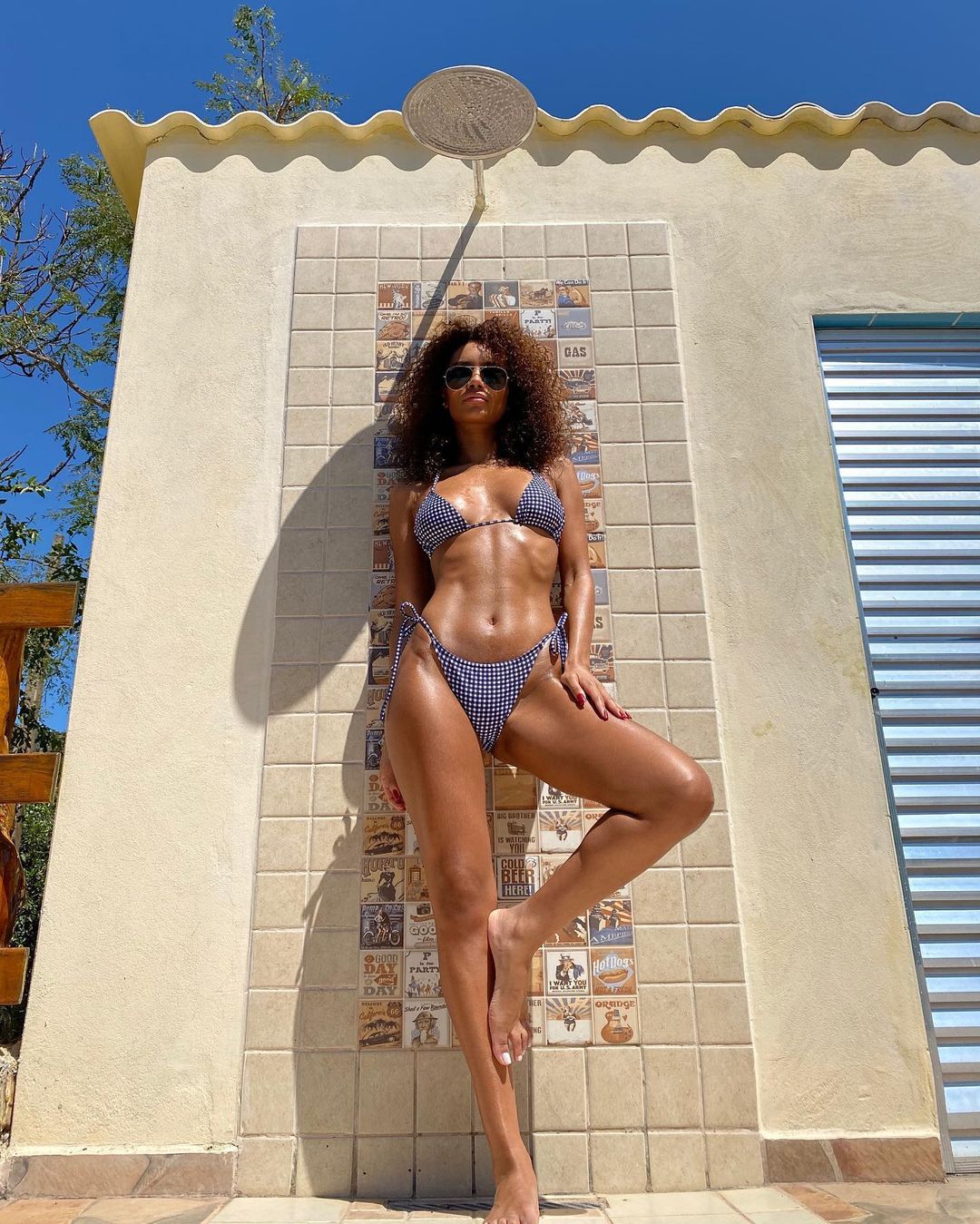 Carol is focusing on her modelling careerCredit: Jam Press 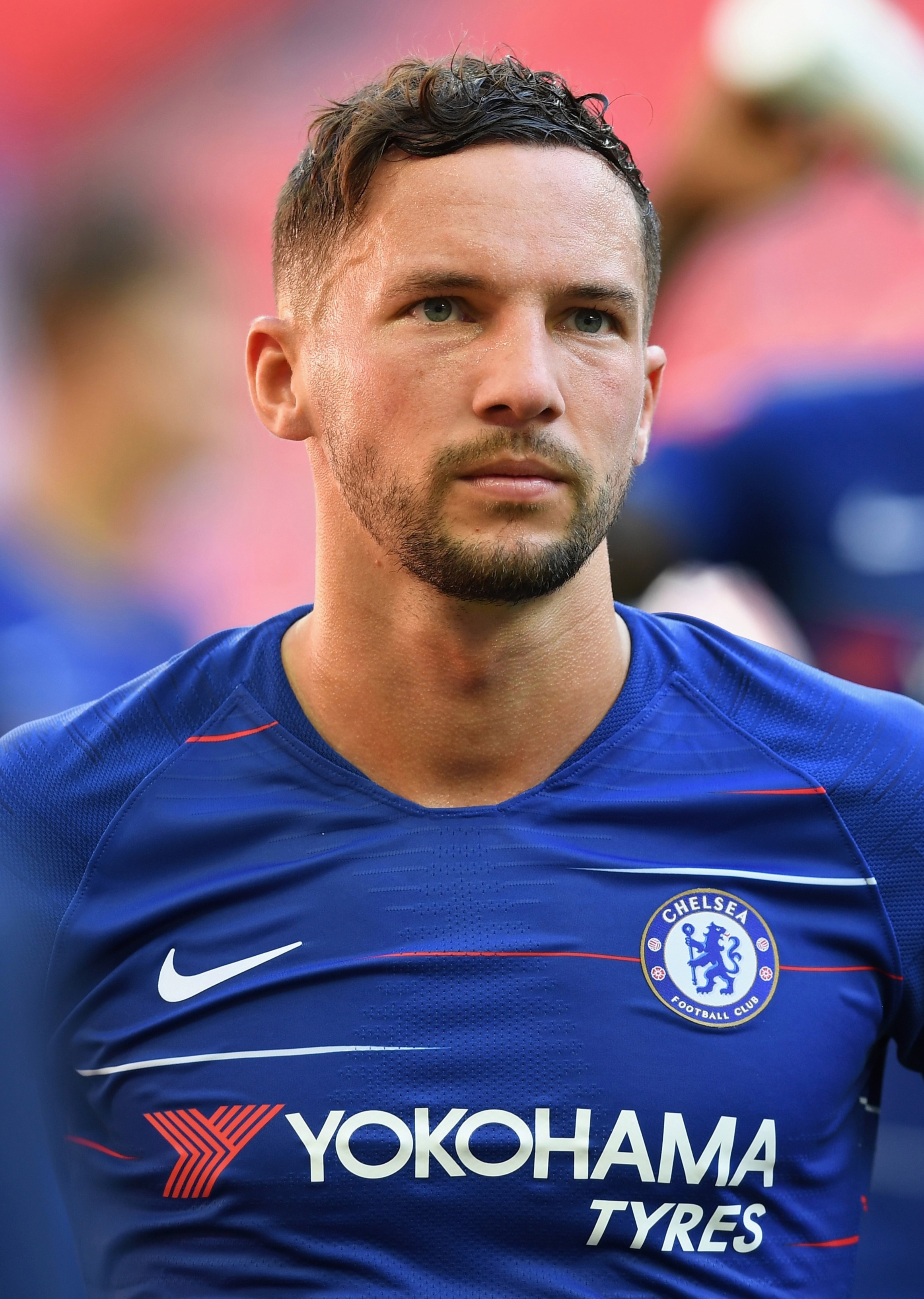 Drinkwater won the Prem with Leicester before joining Chelsea but is now on loan in TurkeyCredit: Getty Images – Getty

A different photo shows the couple sticking their tongues out in a goofy pose as they stand in front of a tower.

Carol has since been elected Miss Sao Paulo Intercontinental, one of the biggest Miss contests in Brazil.

The stunner, who has more than 47,000 followers on Instagram, has also appeared on the cover of No More magazine.

She recently spoke out about the challenges faced by Black women in fashion, saying: “Every achievement of a Black model represents a victory for all. 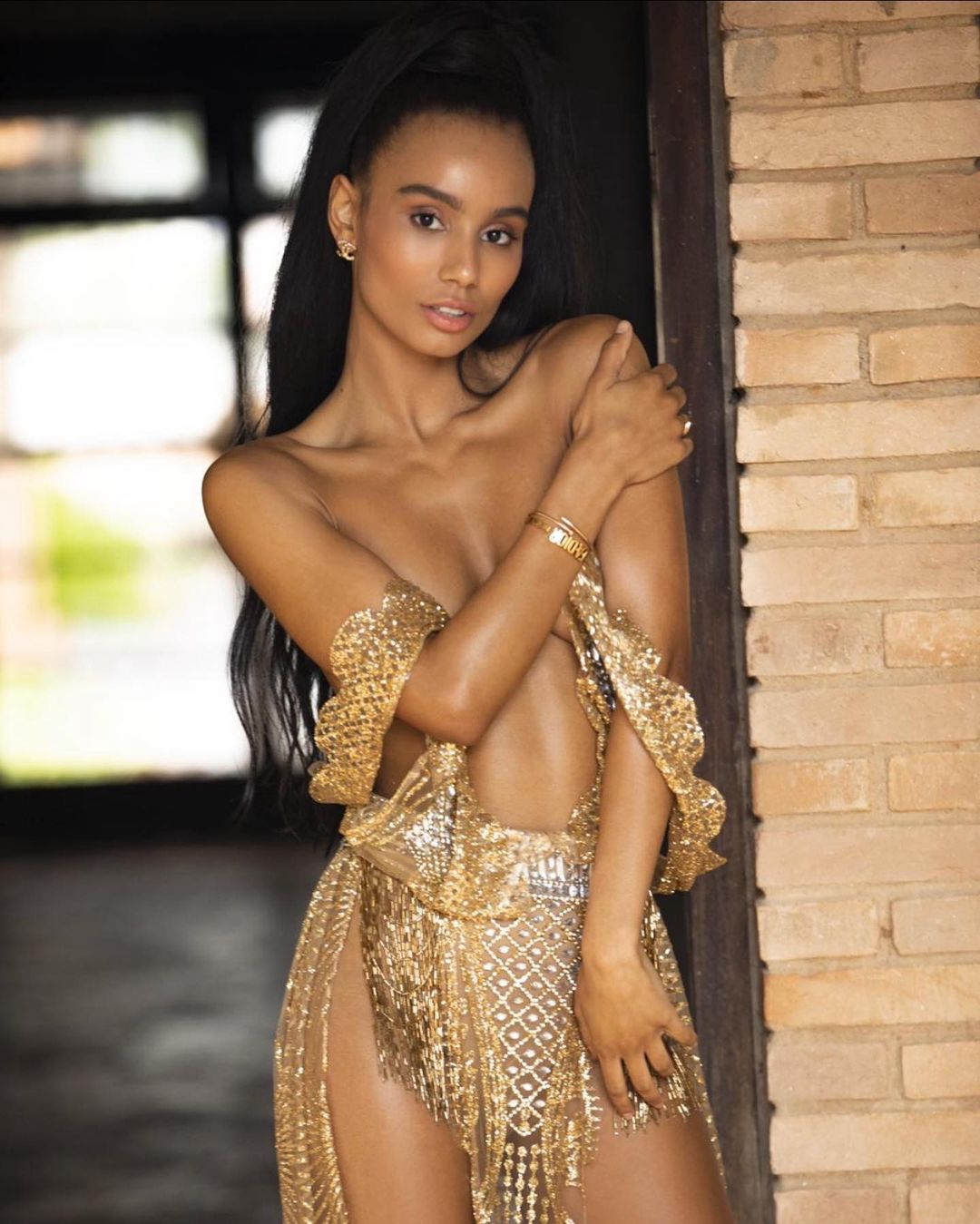 Carol said she will always have huge affection for the former Foxes aceCredit: Jam Press 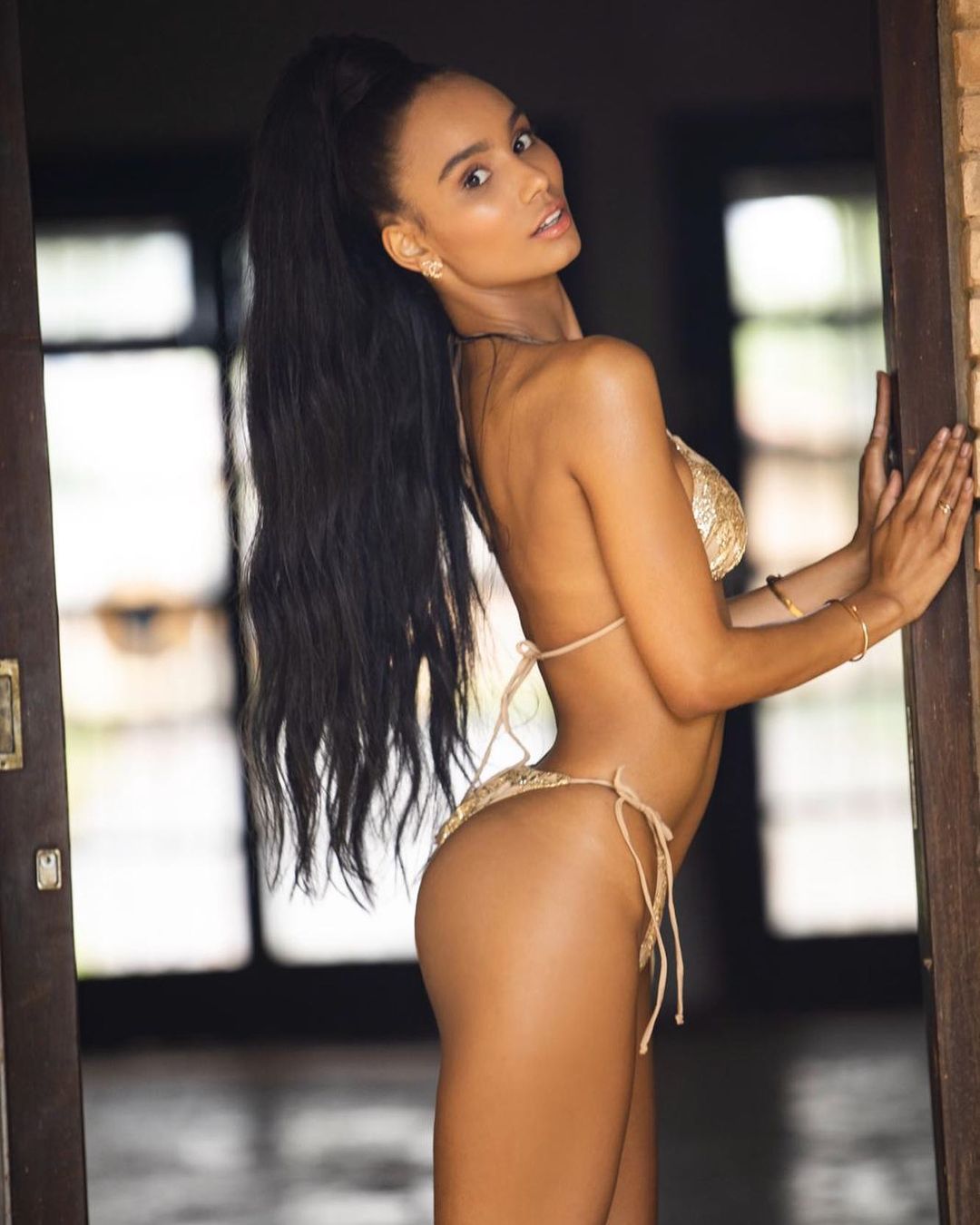 Carol put her work ahead of the romanceCredit: Jam Press 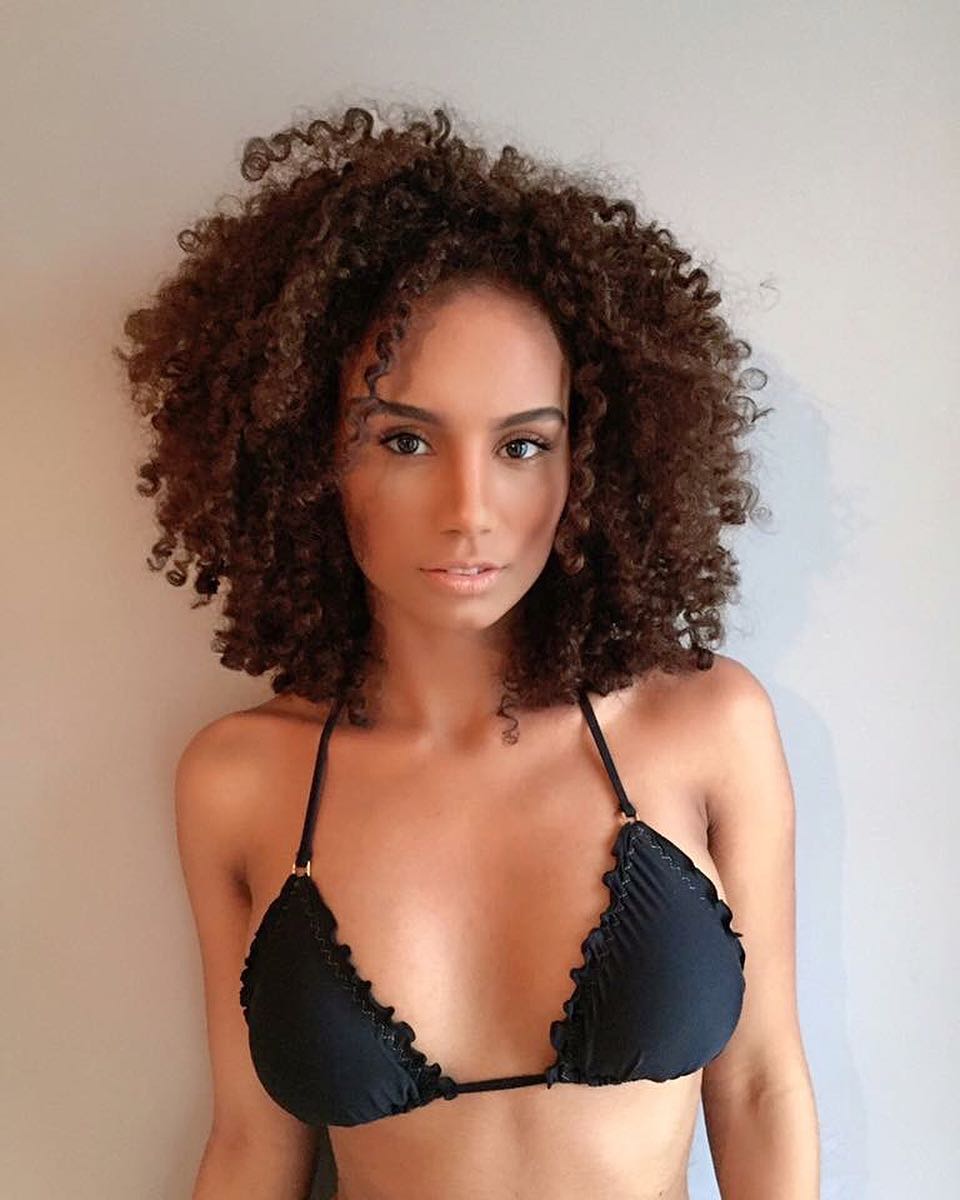 She revealed she was by the footy star’s side for important moments in his playing careerCredit: Jam Press

Tiger Woods horror crash cause is being kept secret