CHELSEA fans are set to face a tricky trip to Istanbul for the Super Cup.

The European fixture was due to take place in Belfast but is reportedly set to move to Turkey. 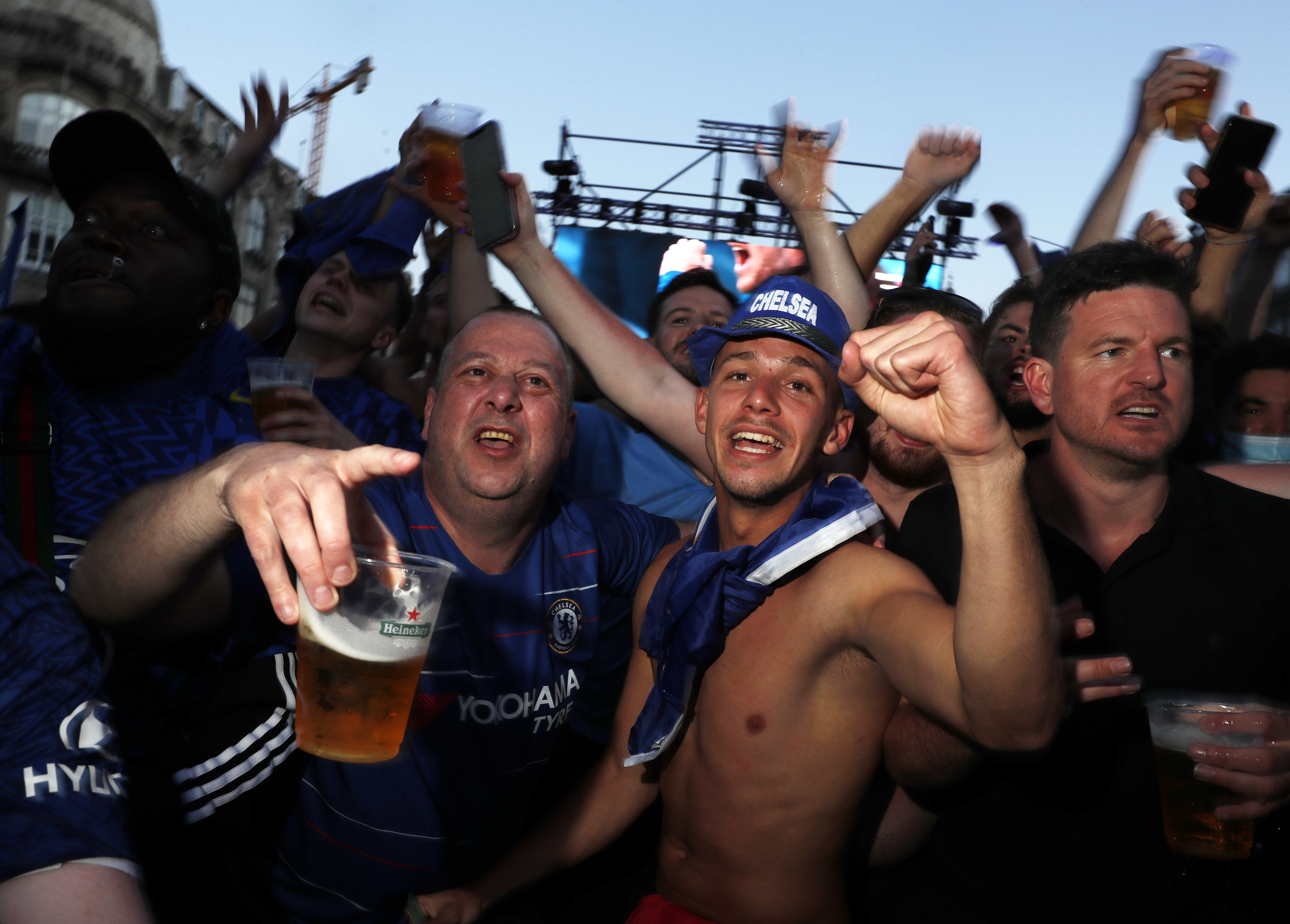 Chelsea will take on Villarreal in the Super Cup on August 11 after their victory over Manchester City in the Champions League final.

The match was scheduled to be held at Windsor Park but is now expected to be switched to Istanbul.

The Champions League final was due to take place in Turkey but it was moved to Portugal due to the country being on the UK’s red list for travel restrictions.

It is the second consecutive season the final has been moved away from Istanbul due to the global pandemic.

And Uefa are expected to compensate Turkey by switching the Super Cup from Belfast to Istanbul.

Chelsea were forced to send 800 unsold Champions League final tickets back due to the travel problems.

Speaking prior to the final, Chelsea Supporters Trust board member Dan Silver said: “Uefa’s lack of care for fans has again come to the fore.

“They came to be our friends over the European Super League but now they have turned their backs on us again.

“Uefa’s insistence on having charter flights – initially linked to 90 per cent of tickets, which the clubs pushed back on – spending only 24 hours in Portugal with added Covid testing and additional costs have made it very prohibitive.”

And Chelsea fans face another travel headache with the prospect of a challenging trip to Turkey ahead in August for the Super Cup.