CHELSEA are reportedly facing transfer interest in Tammy Abraham from a number of Premier League clubs.

The Telegraph claims doubts are emerging over the striker’s Stamford Bridge future after he was axed from Sunday’s matchday squad against Manchester United. 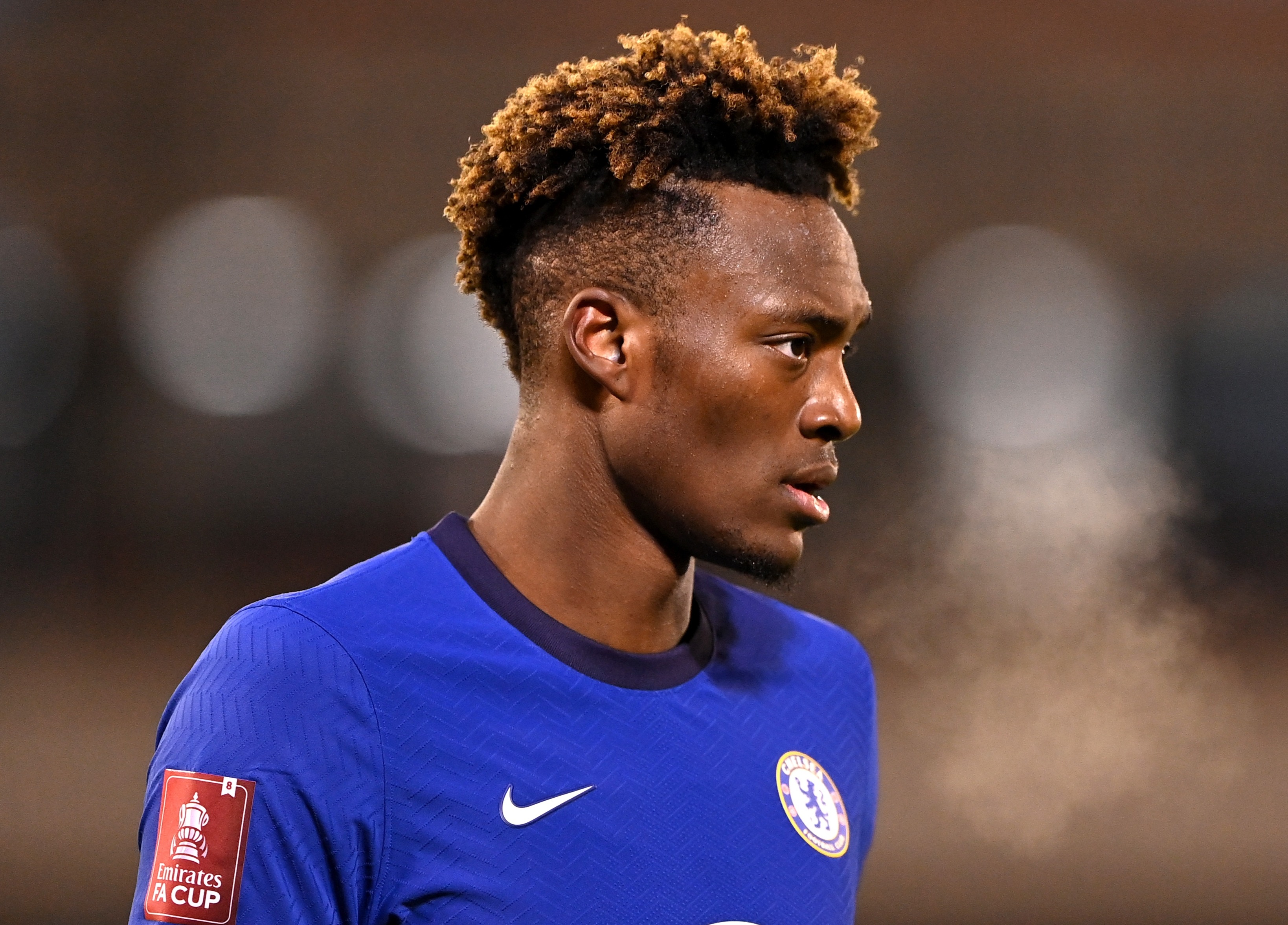 Thomas Tuchel has since admitted Abraham, 23, is struggling to adapt to his new regime following Frank Lampard’s sacking in January.

And it’s now thought a number of top Premier League and European clubs are keeping tabs on the situation.

Abraham’s current deal will have just two years remaining from the end of this season.

Chelsea are reportedly keen on signing Erling Haaland from Borussia Dortmund in a deal which could reach over £100million.

And Abraham may decide to call time on his Stamford Bridge spell despite starting his career at Chelsea’s academy in 2004.

Abraham only broke into the first team last season under Lampard following loans at Aston Villa, Swansea and Bristol City.

The hitman, who also has six England caps, scored 18 goals in all competitions last term.

And he is Chelsea’s leading scorer this season too with 12 in 30 games.

However, Abraham is struggling for minutes under Tuchel and has already been hauled off at half-time TWICE by the German.

Yesterday’s absence has only served to flame suggestions Tuchel does not rate him.

And the tactician says Abraham must constantly give 100 per cent in order to get his place back.

Tuchel revealed: “At the moment he is only struggling with my decision, because we have a strong squad. It’s the way it is.

“We have only Thiago Silva injured so we have to make hard decisions.

“Tammy has to do exactly what he does, train well, be in a good mood and accept he is a striker for Chelsea so the competition is at the highest level in Europe.

“When you are a player for Chelsea there are hard decisions.

“I am happy to take them because it means everybody is on board and this is what you sign up for.

“These moments arrive and there is no answer other than to accept it and be there from tomorrow to fight for a place.” 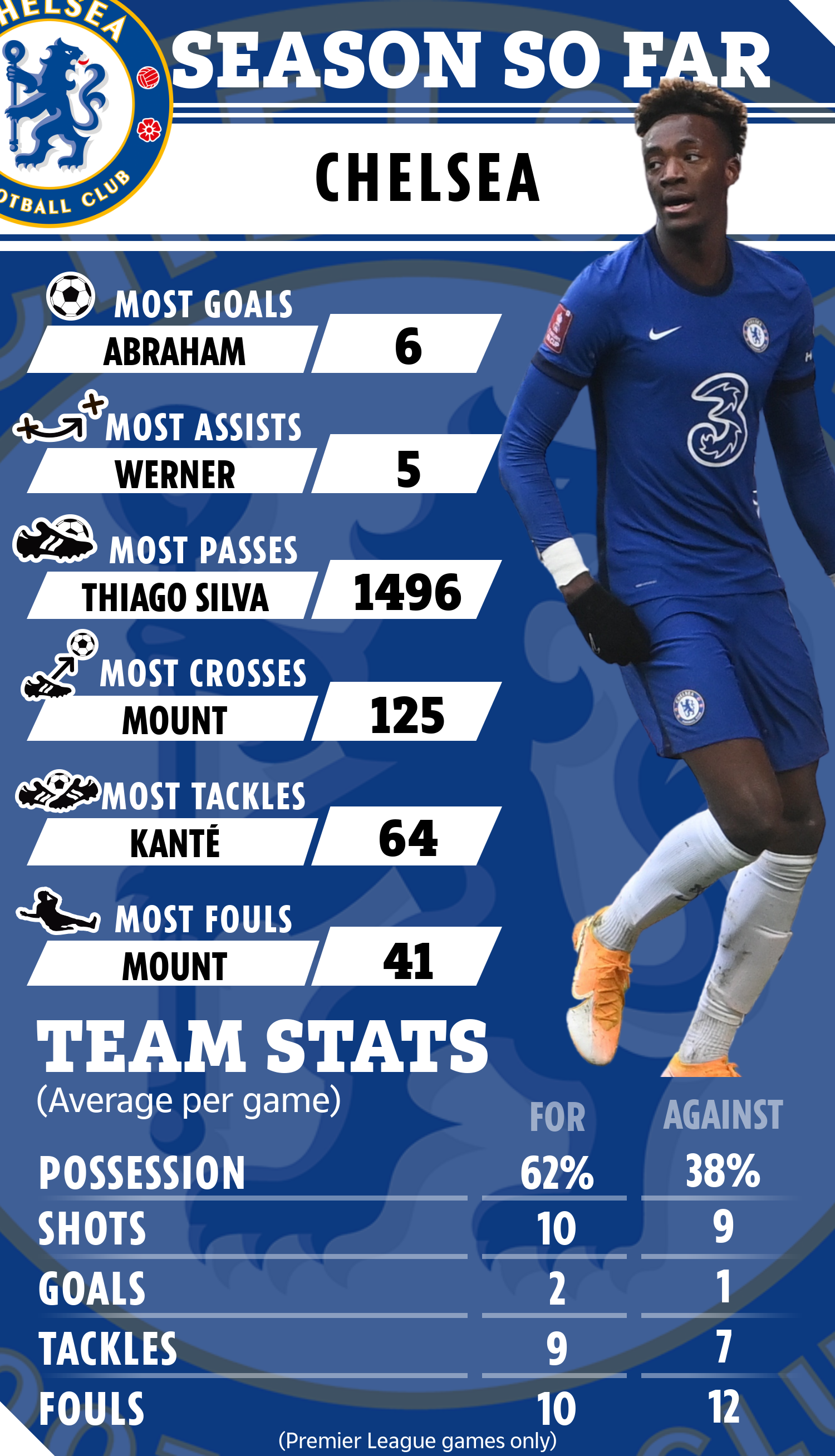