CHELSEA could be without Christian Pulisic for the start of next season, after the American admitted it would be a ‘massive honour’ to play at the Olympics.

The Tokyo football tournament gets underway on July 21, with the final taking place on August 7. 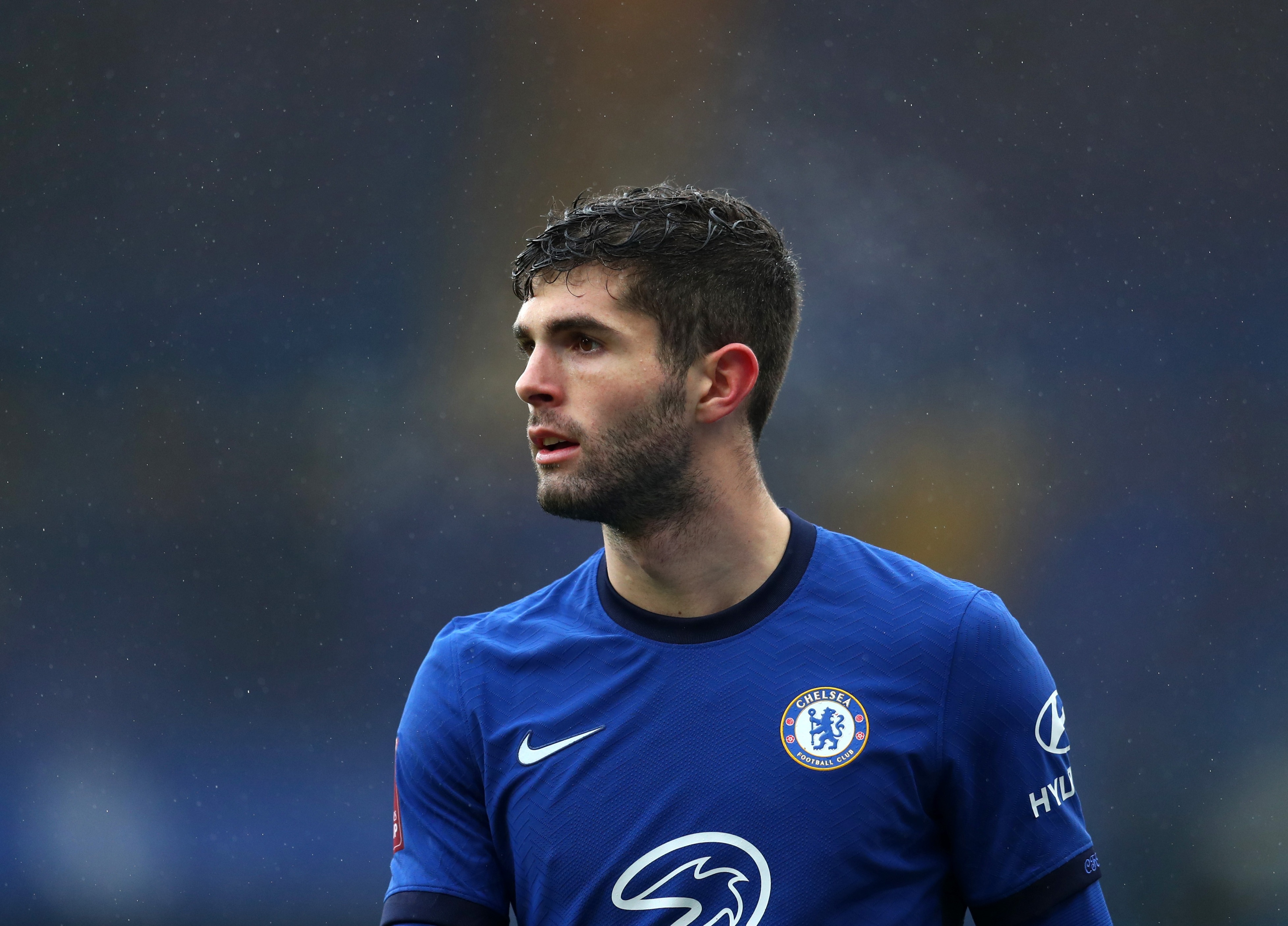 Christian Pulisic has made 28 appearances for Chelsea this termCredit: Getty 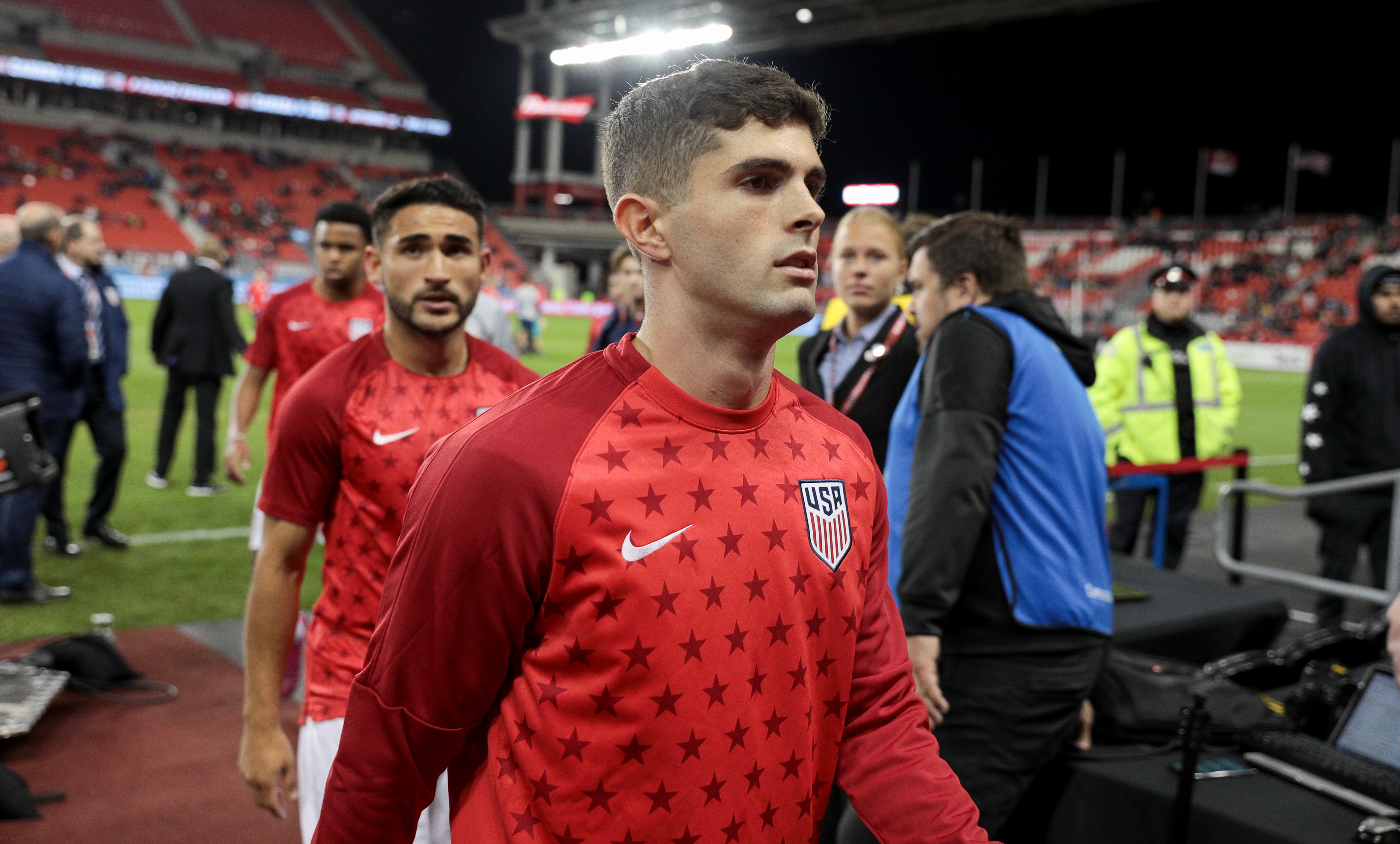 Pulisic has earned 34 senior caps for the US to dateCredit: Getty

If selected, Pulisic would miss a crucial chunk of pre-season, with August 7 also set to be the Premier League‘s opening day.

The Olympic football tournament is predominantly limited to players under 23.

But at 22, Pulisic would still qualify.

The winger told NBC: “The Olympics is of course a massive honour to play in and to represent your country in an Olympics would be amazing.

“I am fully supporting the guys in qualifying now. It is something I’ve thought about and that I’ve wanted to play in.

“Obviously I can’t control exactly what goes on and what is best for me at the time and the team at the time, I can’t say.

“But it is something that I would like to play in.”

Pulisic’s potential team-mates still have work to do to even qualify, however, and will face a Concacaf semi-final on Sunday in their quest to make it to Tokyo. 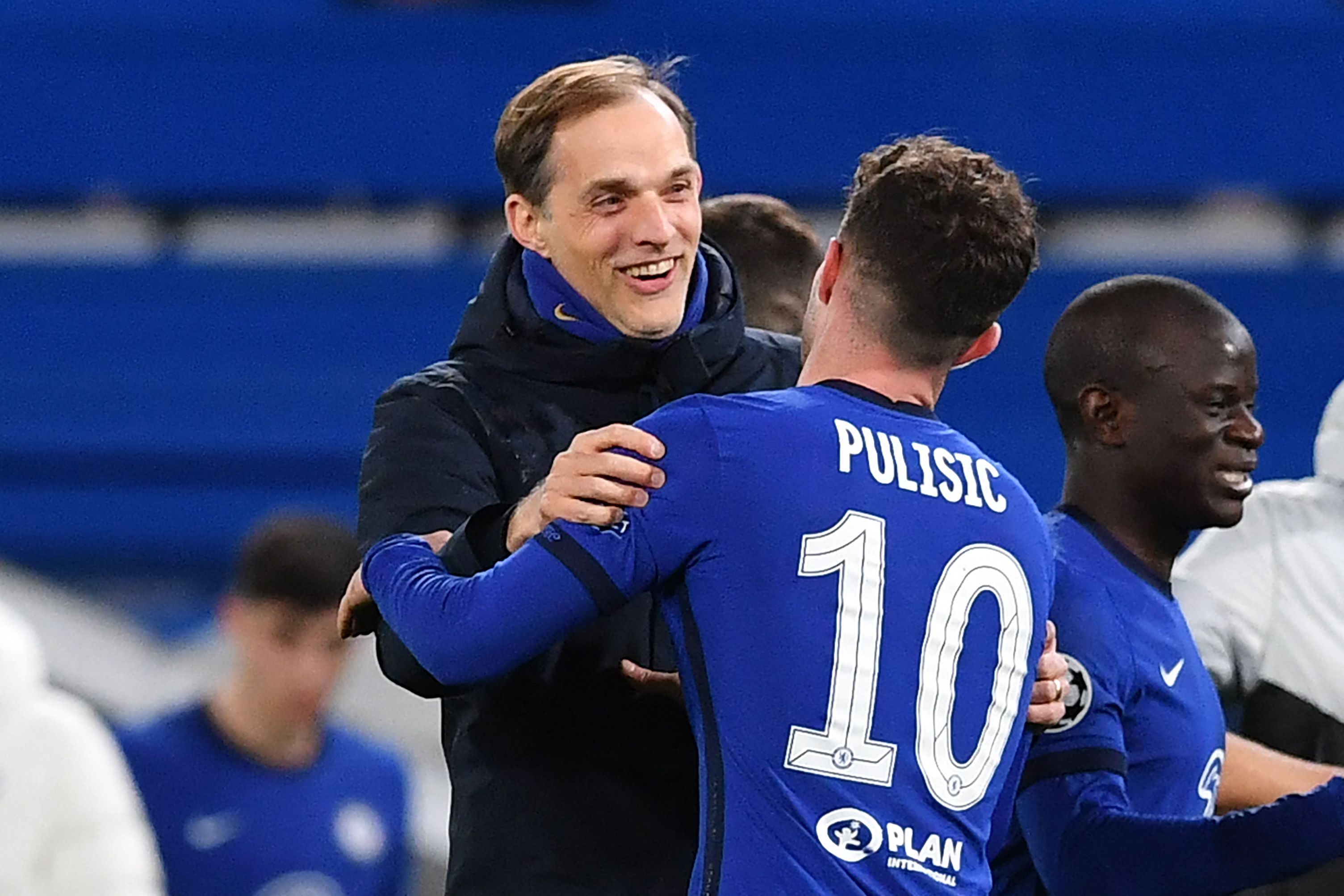 The Blues ace already has 34 caps for Gregg Berhalter’s senior side – who are also set to compete in the Gold Cup in July.

Chelsea‘s No10 has started only three of the German’s 14 games at the helm, with no goals and just one assist against Burnley to show for his efforts.

How racism shows up in the air, in parks, on roads, and housing