The Blues have been busy in the transfer market this summer, splashing out a whopping £97.5million acquiring the services of Romelu Lukaku and free agent Marcus Bettinelli. 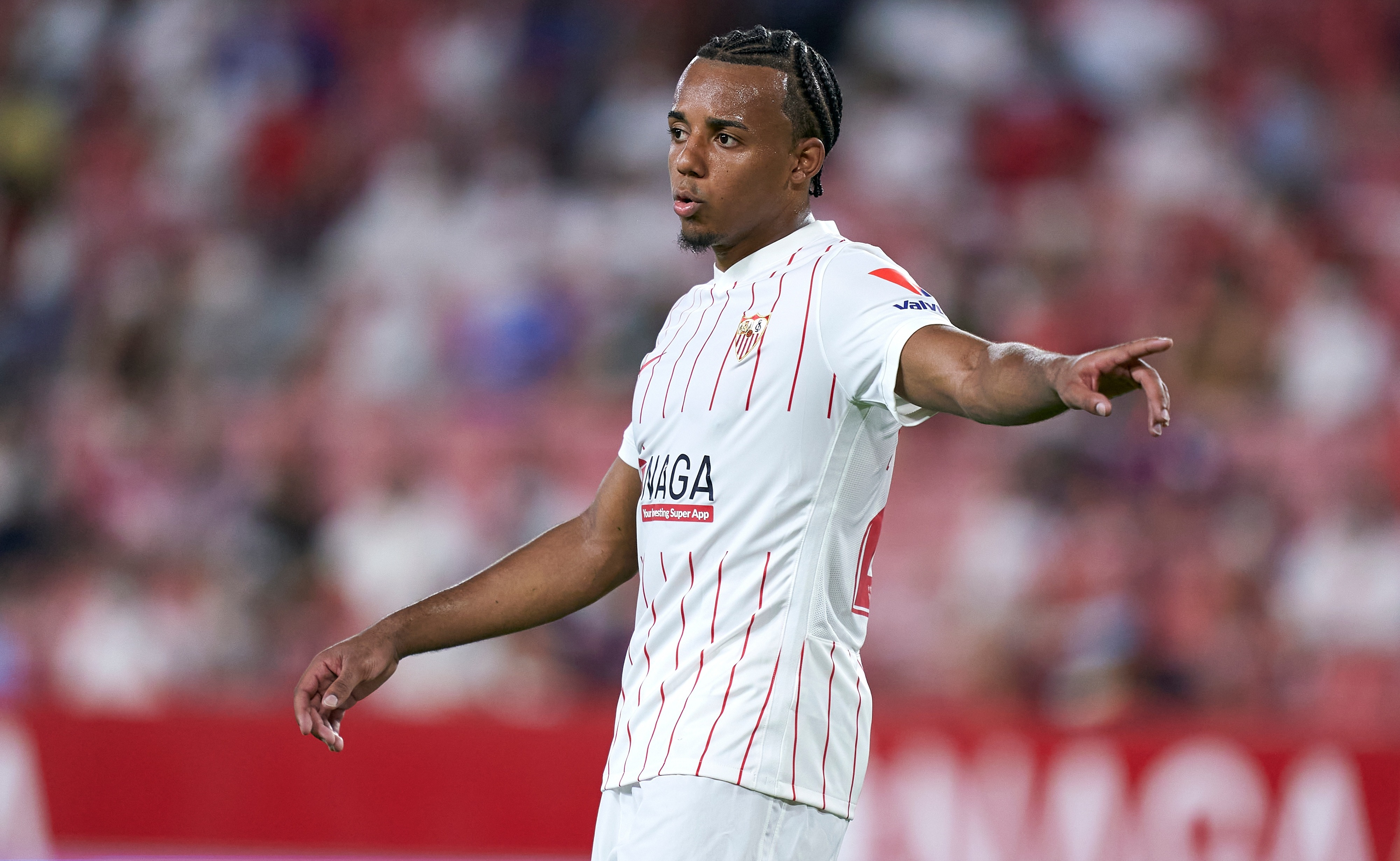 And the Blues are said to be preparing a second bid for Sevilla defender Jules KoundeCredit: Getty

And a swoop for Spain international Saul could be on the cards for the west Londoners.

That’s according to Italian journalist Fabrizio Romano, who claims there’s a ‘possibility’ last season’s Champions League winners bring the 26-year-old to Stamford Bridge before the window closes a week on Tuesday.

Atletico are understood to be keen on keeping Saul at the Wanda Metropolitano Stadium and will reportedly make a decision on his future in the coming days.

Atleti boss Diego Simeone recently said of the midfielder: “Last season he spoke with the club, with us about his needs and what he spoke about was the option of having a position on the pitch where he feels more important.

“And I consider that Saul became Saul by playing everywhere, but he or many of those around him see it as something negative.

“He is very important for Atletico because he can play as a full-back, right-wing, midfielder.

“He gives us a lot of options to be able to count on him.

“He is a player who, in that version and playing how the coach needs him to, performs very well.”

The Premier League big boys have already had an offer for the France international rejected.

Kounde is said to be Thomas Tuchel’s main defensive target, despite the recent emergence of Trevoh Chalobah.

And Spanish newspaper AS claims Chelsea will once again test Sevilla’s resolve to keep the 22-year-old at the Ramon Sanchez Pizjuan.

He is very important for Atletico because he can play as a full-back, right-wing, midfielder

The Blues are said to be confident the La Liga side will lower their valuation of the versatile defender, despite the fact his release clause will increase after the transfer window closes.

News of Chelsea’s reported determination to sign Kounde comes less than 24 hours after Tuchel hinted Chalobah will be given his chance to shine this season.

The German said of the 22-year-old: “He took his chance very impressively.

“It’s logical that he stays here. He is a guy we want to keep and this is his status.

“It’s not a gift, it’s what he deserves for now.

Chelsea will be back in action on Sunday afternoon, travelling to the Emirates to take on their London rivals Arsenal.

Niguez and Kounde, meanwhile, will next be in action on Sunday and Monday in Atletico and Sevilla’s respective clashes with Elche and Getafe.

Gareth Bale: ‘What makes me unhappy? Nothing. Life is what you make it’ | Life and style