The Blues have long chased the Brazilian, dating back to Antonio Conte‘s time with the club. 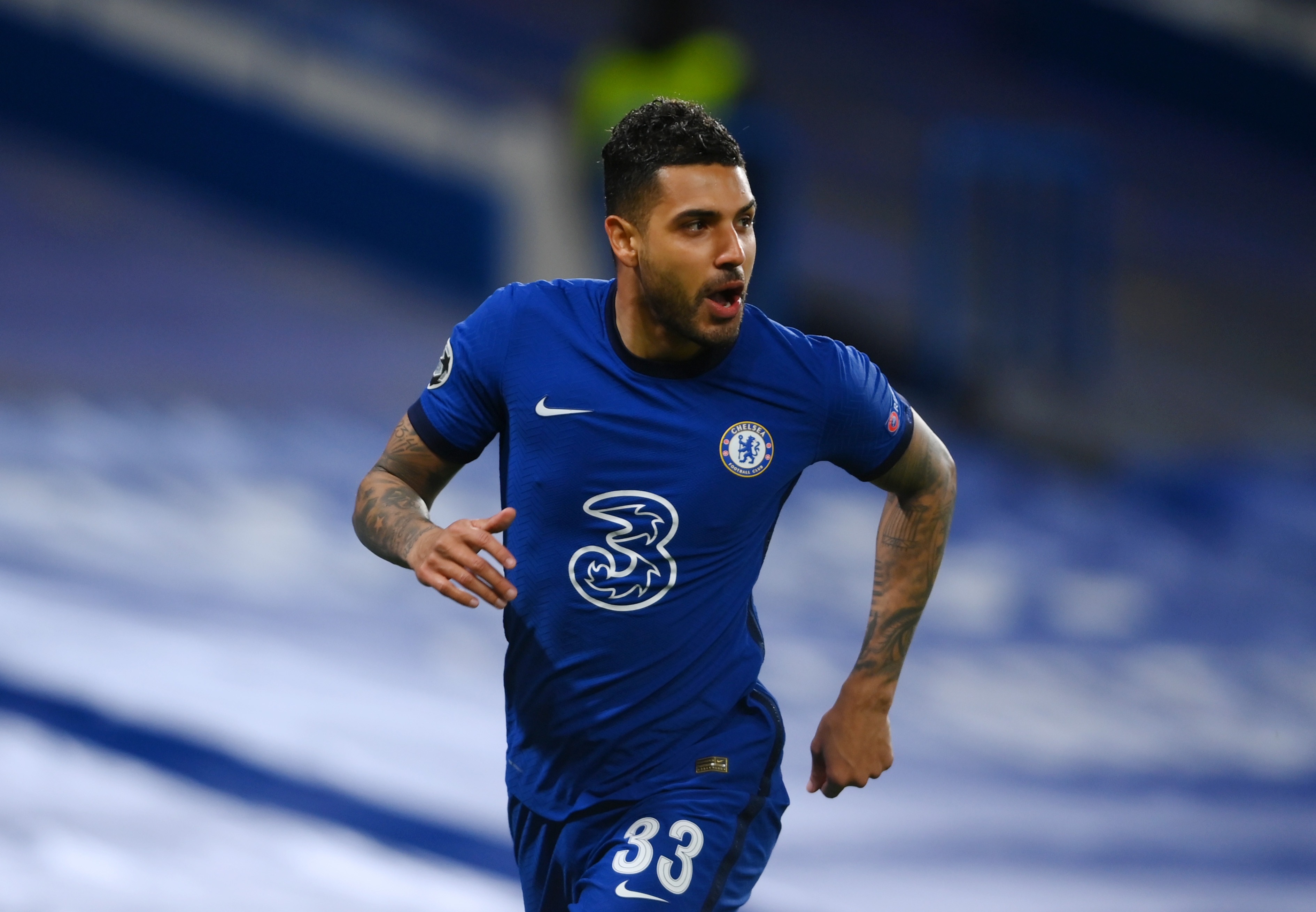 Emerson Palmieri, 26, has played 14 times for Chelsea this seasonCredit: Getty 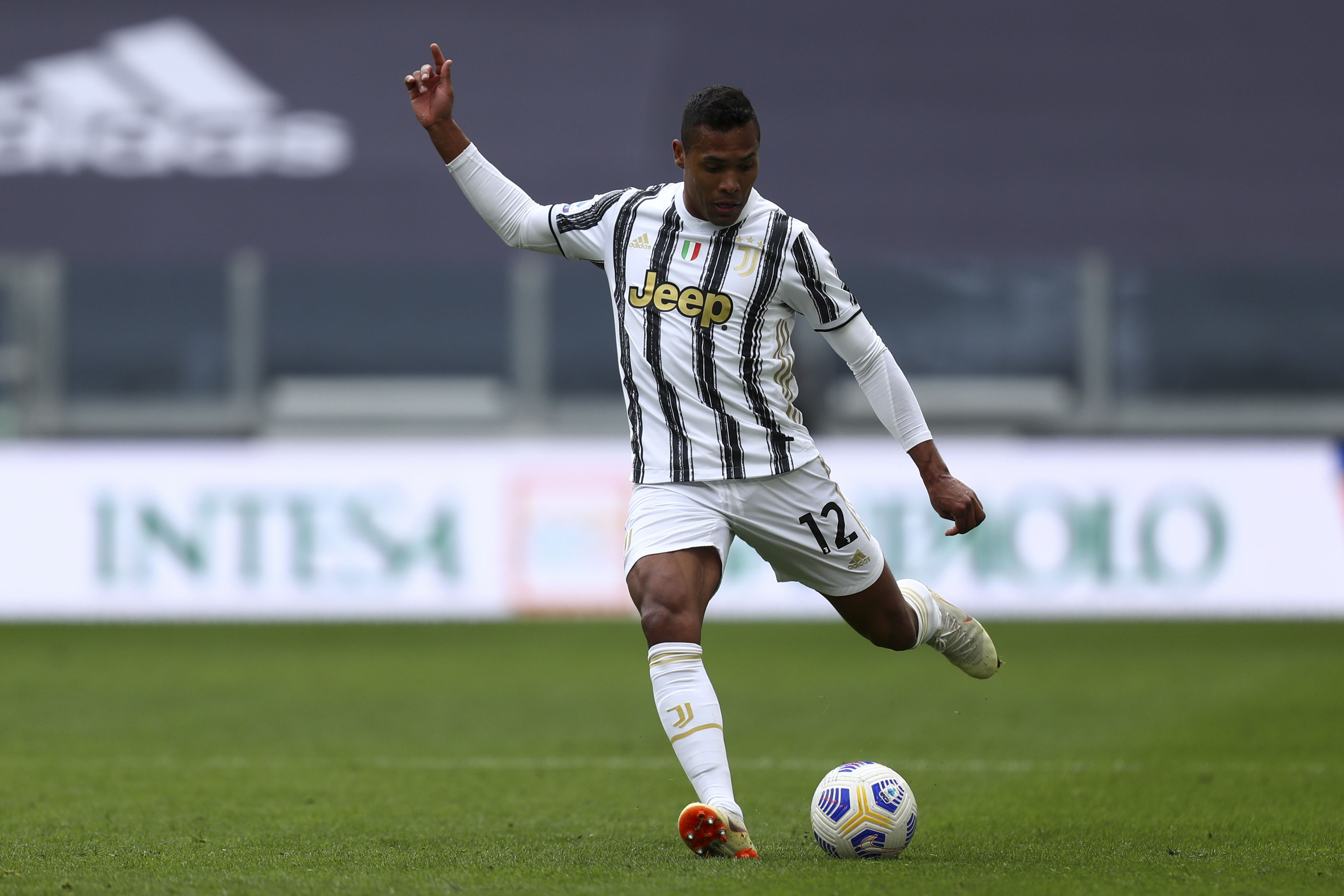 Alex Sandro, 30, has suffered from Covid-19 and a hamstring injury this seasonCredit: Getty

A deal has so far eluded them, but changing circumstances at Juve could help them.

The Old Lady are aiming to cut costs this summer, as they feel the pinch of the coronavirus pandemic.

And according to Calciomercato, getting Sandro’s salary off the wage bill would be beneficial.

And club chiefs believe that they could sign Emerson, 26, on around half of that figure.

Massimiliano Allegri was interested in the Italian international during his spell in charge.

But Emerson, then of AS Roma, decided to move to the Premier League with Chelsea.

Under both Frank Lampard and now Thomas Tuchel, however, he has found opportunities difficult to come by. 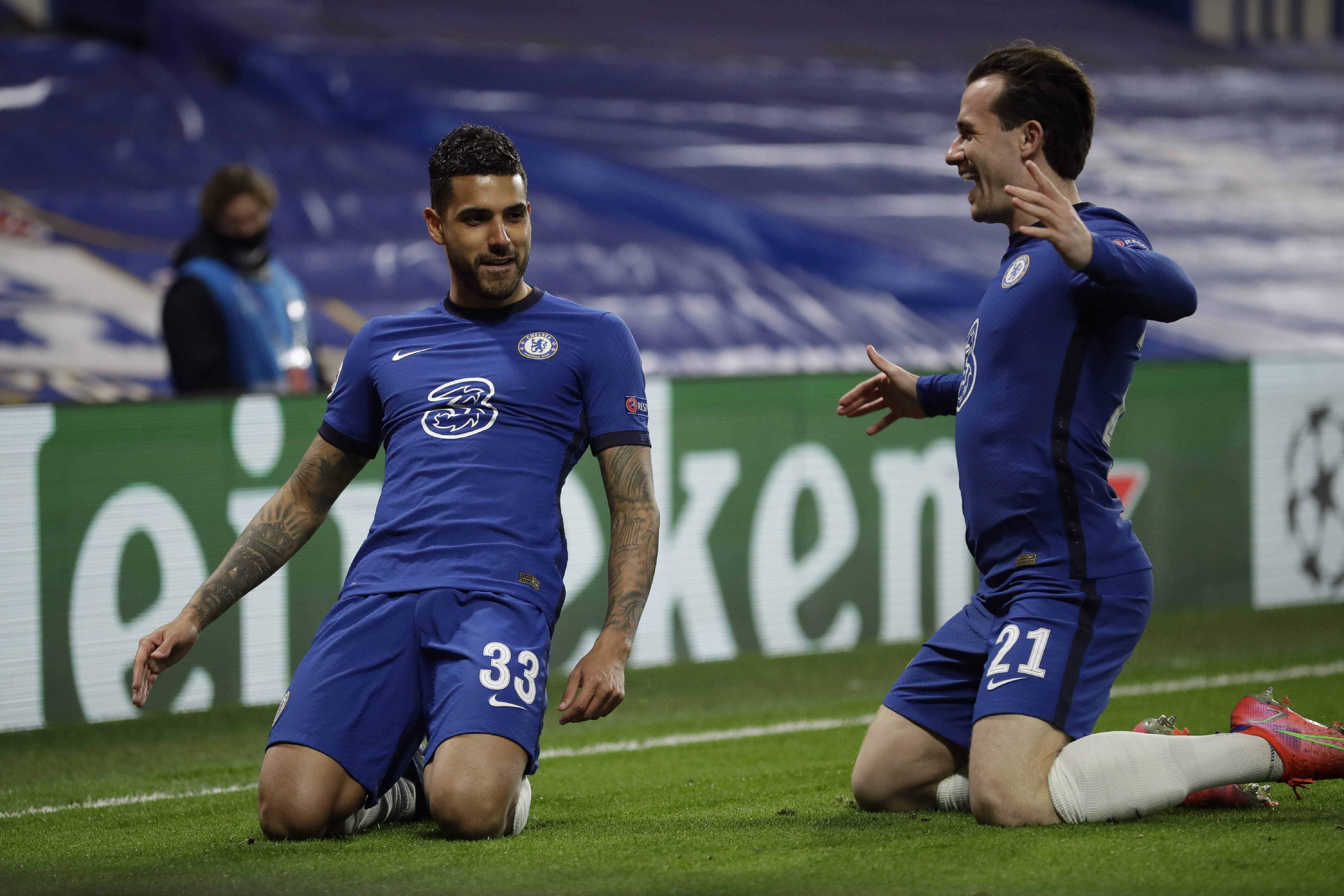 Emerson has made only 14 appearances this season, scoring once – during a brief cameo against Atletico Madrid last month.

Only two of these outings have come in the Premier League, having started against West Ham in December, and made an eight minute appearance against Newcastle.

He will have one year remaining on his contract, come the summer.

Sandro, meanwhile, has missed games this season with a hamstring injury – as well as after testing positive for Covid-19 in January.

He has played 26 times in all competitions – including 18 outings in Serie A.