CHELSEA are edging closer to getting rid of Emerson and Davide Zappacosta, according to reports.

Lyon and Napoli are said to be left-back Emerson’s most likely destinations while several Italian clubs have reportedly been in touch over a move for right-back Zappacosta.

Emerson is edging closer to a Chelsea exit with Napoli and Lyon keenCredit: Rex 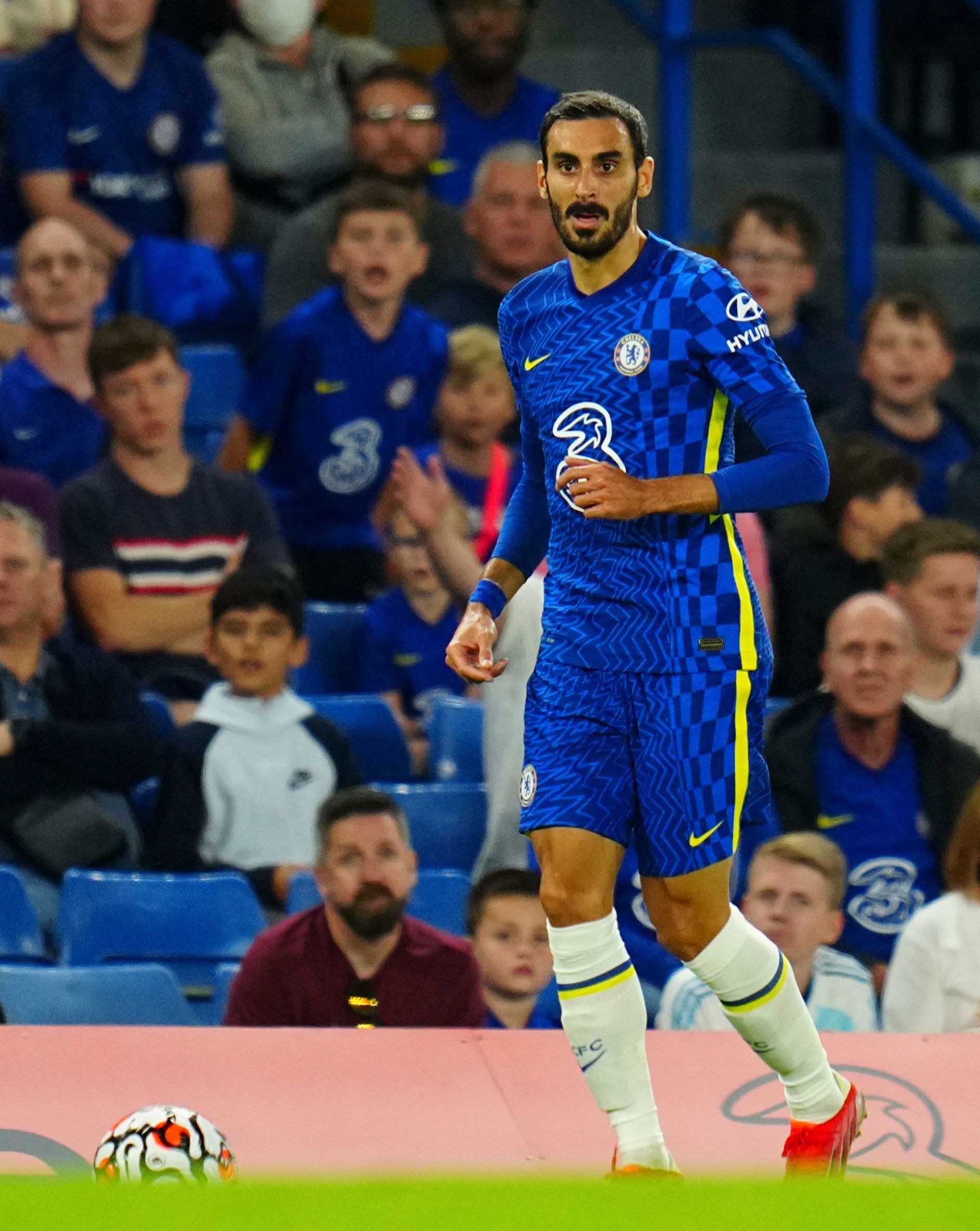 And clubs in Serie A have also been in touch with the Blues about signing Davide ZappacostaCredit: Rex

Emerson, 27, is ready to leave Chelsea in search of regular football.

Napoli appears to be his first choice.

But Lyon have also made contact with the Blues about a potential move as the Italian is ‘one of their options’, according to Fabrizio Romano.

Zappacosta, 29, spent last season on loan at Italian outfit Genoa, where he played 25 games and scored four goals from right-back.

Inter were keen but are said to have shifted their focus to Arsenal’s Hector Bellerin.

But that has not stopped their Serie A rivals from declaring an interest in the forgotten full-back.

Emerson has been at Chelsea since January 2018 after a £17million move from Roma.

However, the Italy international has played just 33 times in the Premier League.

And Emerson was relegated to THIRD choice in his position following Ben Chilwell’s arrival from Leicester last summer.

Despite his lack of minutes for Chelsea, Emerson was part of Roberto Mancini’s Euro 2020-winning squad and even played in the final against England.

The ace recently admitted he wants to feel ‘important’ again. And a move to Luciano Spalletti’s Napoli could be on the cards.

It’s reckoned they could succeed with a loan bid after Chelsea reportedly extended Emerson’s contract by a year until 2023.

A £17m option to buy after the loan would surely seal the deal.

And Emerson says he is ready to take the next step for the sake of his career, with Marcos Alonso also ahead in the Stamford Bridge pecking order.

“If Anything, He’s The Gold Digger Here”: Woman Sparks Family Drama By Refusing To Sign A Prenup