EMMA HAYES sees Manchester United as genuine title contenders with her Blues looking to defeat the team for the second time this year.

But Marc Skinner is refusing to let the Red Devils’ positive start to the season go to his head.

Emma Hayes reckons United will be in the running on all fronts this seasonCredit: Sportimage 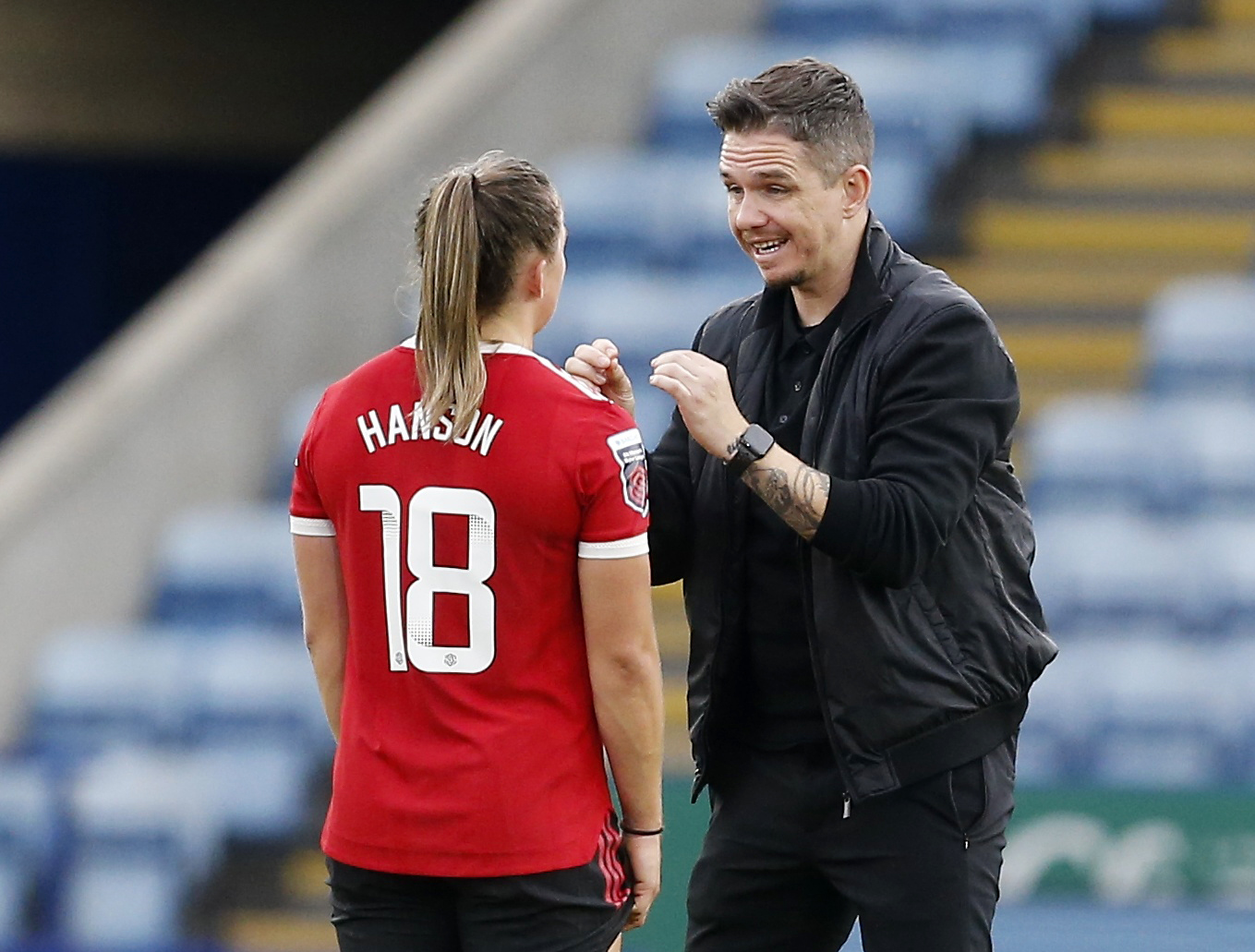 Marc Skinner will be looking to lead the Red Devils to their first win against Chelsea in the WSLCredit: Reuters

The WSL champs face a United side three points ahead of them in the table and under a new manager in Skinner.

Hayes said: “There are a lot of top teams that have invested a lot of money and are going to expect a lot and Man United are a part of that.

“They’ve got a lot of good internationals in their team, so I expect them to be in the running on all fronts

“Marc has put his own stamp on the team quite quickly.

“They have got a lot of mobility and are very dynamic in the front areas and are growing in confidence under his leadership.

Skinner, whose team have beaten Reading and Leicester in their first two fixtures, is wary of the threat posed by the Hayes Blues.

Skinner: “Perfection is obviously what you strive for, but the reality is we’ve started well but we’ve got a tough challenge ahead.

Chelsea’s clash with United comes in a week in which the club have spoken out against the vile online abuse directed at their players. 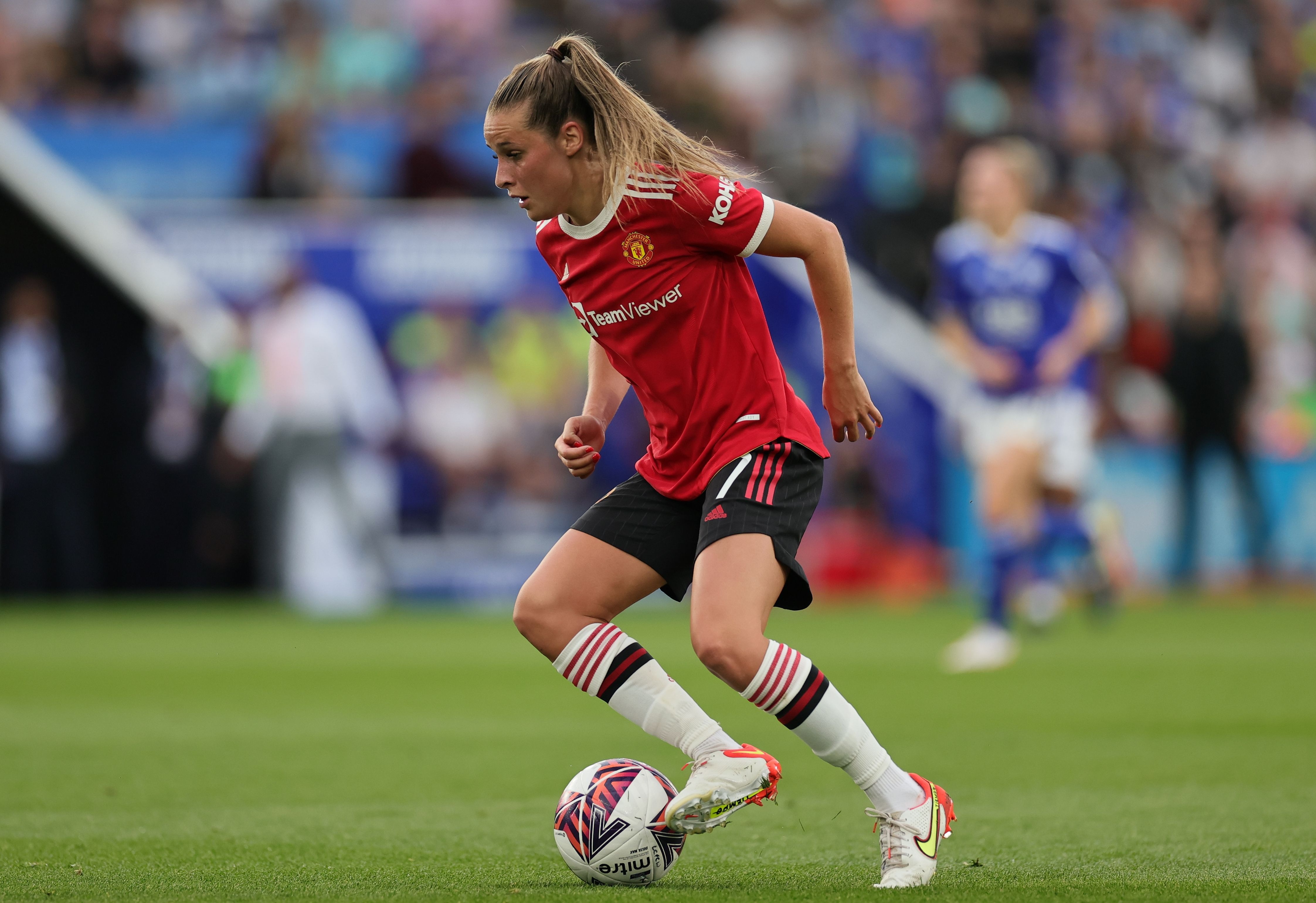 Ella Toone and United her team-mates won their season-opening games against Reading and LeicesterCredit: Rex

And Blues full-back Jess Carter revealed she was forced to close one of her social media accounts after getting slated in the comments.

Hayes, whose club is leading a campaign against discrimination, added: “I think the social media companies have to see firsthand the impact it’s having on people’s lives.

“It can’t be tolerated, and we have to keep pushing for action and calls for action.”

Pogba shows off his hard work in training