And the former Gunners Ladies chief believes  Hayes’ Chelsea can conquer Europe, just as his side did 14 years ago. 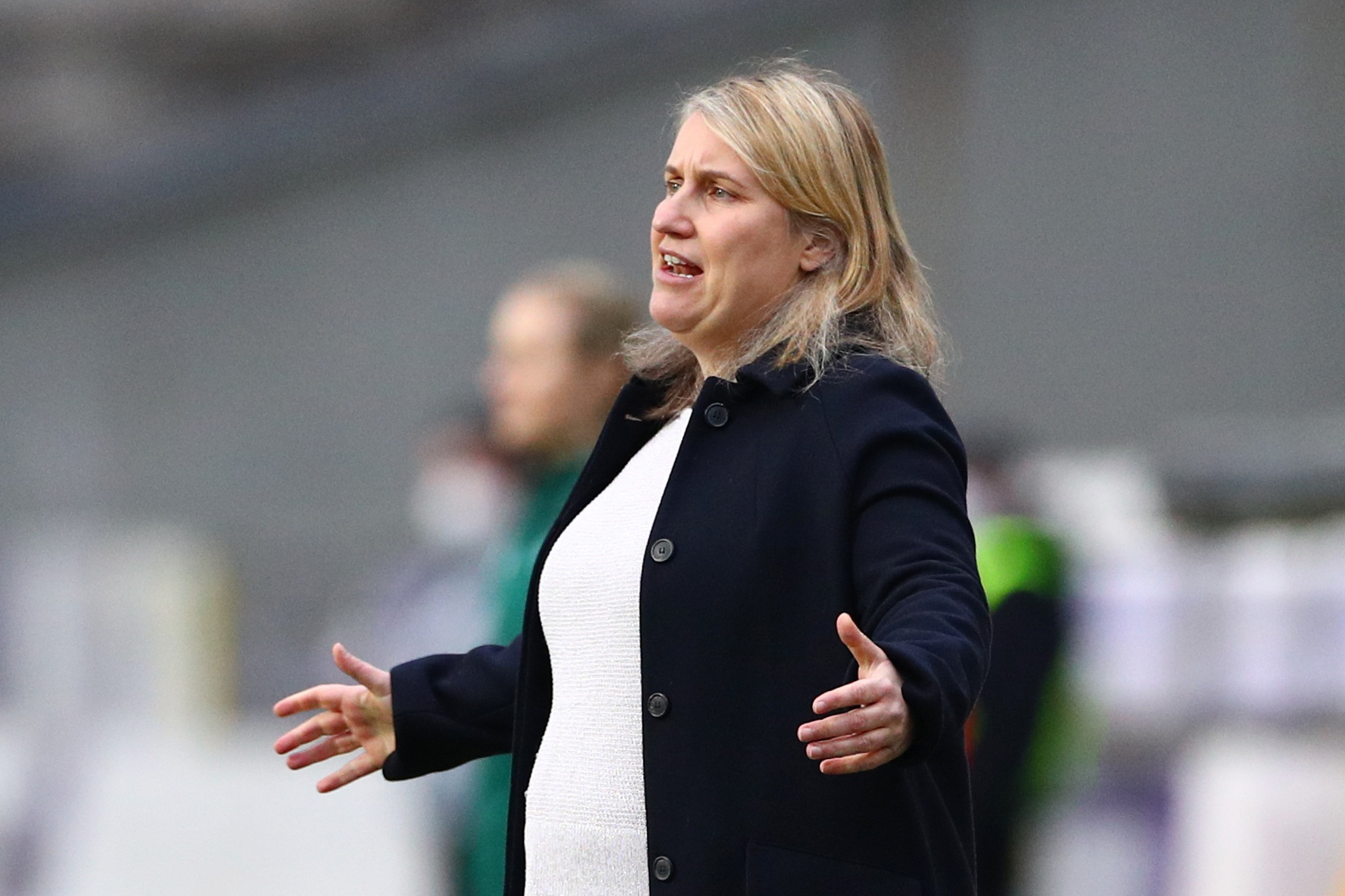 Akers, who founded Arsenal Ladies in 1987, is widely regarded as a trailblazer for women’s football.

His North London outfit — who notched up five domestic and league cup doubles — are still the only English side to have won the top contest for Europe’s elite clubs.

But Akers, who had Hayes with him in the dugout during that 2007 Champions League win against Sweden’s Umea, believes this could be Chelsea’s year.

Kingsmeadow gaffer Hayes worked as Arsenal assistant manager from 2006-08 before moving to US giants Chicago Redstars and then to Chelsea in 2012.

Akers, 74, told SunSport: “That was a  special year with special memories, in terms of winning the trophy.

“I felt a little bit of those memories come back when I was watching Chelsea against Wolfsburg.

“It felt like was I back in time and experiencing the same feelings as I was feeling back then on the touchline.

“And I’m sure Emma was going through those feelings too, because I looked at her face and I could see that look of pressure.

“It reminded me of Arsenal  and that moment when we played the final because that’s exactly what it was like.

“Our goalkeeper Emma Byrne making fantastic saves like Ann-Katrin Berger, balls hitting the crossbar and posts and we still hung on to the lead that Alex Scott gave us in the away leg because it was two-legged.

“I do a little bit of scouting for Emma as we’re still good friends. 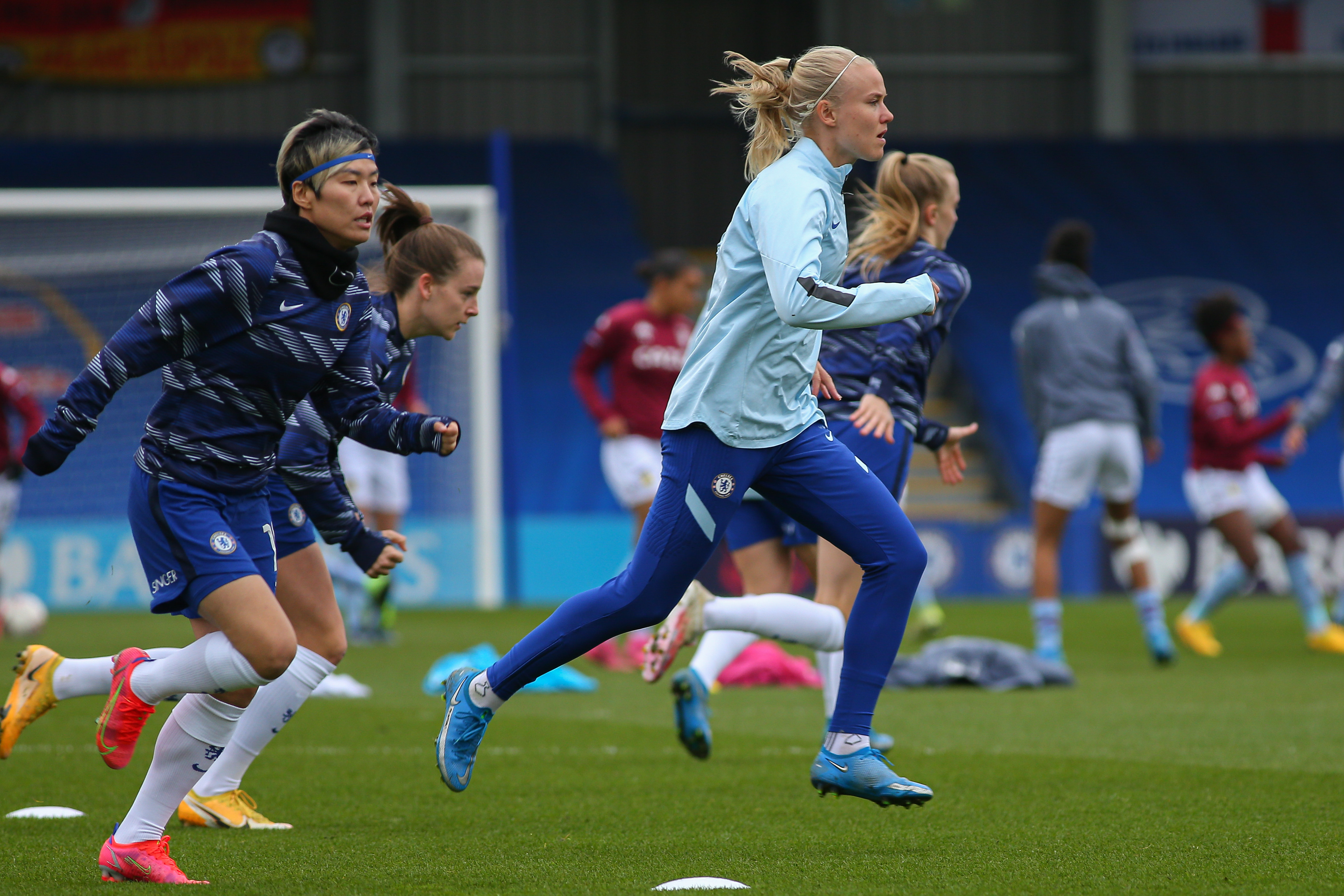 Chelsea are hoping to win the second leg of their quarter-final duel with Wolfsburg after beating them 2-1Credit: Zuma Press

“If anybody can match what we achieved that year it’s Emma with Chelsea. It would be nice if she’s the manager that goes on to win it.

“But if it’s not this year, it definitely will be in the coming years because she is an outstanding coach.”

Akers now runs a property sales firm in St Albans after his role as Arsenal Ladies boss ended in 2009. 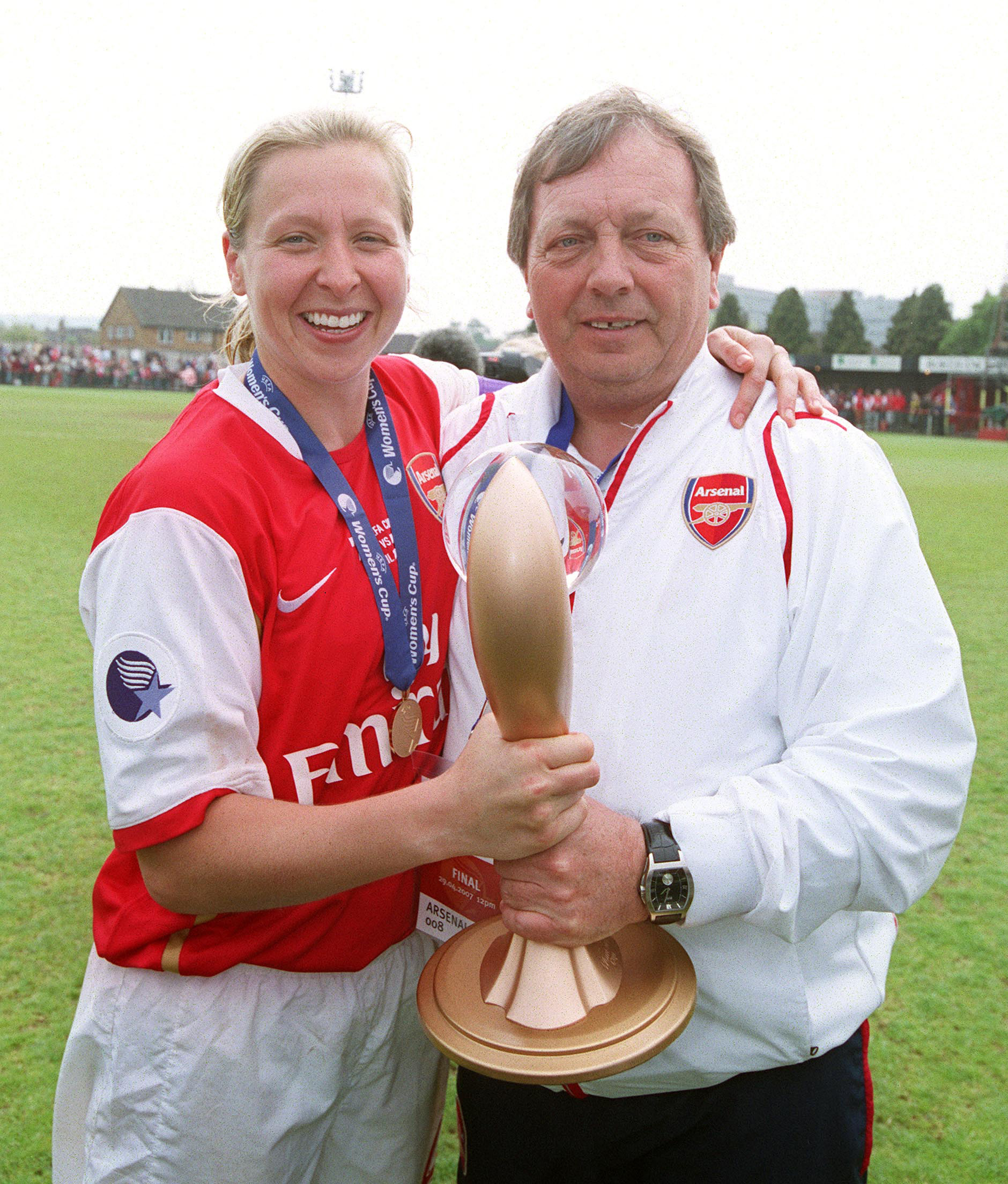 Arsenal are currently the only English women’s club to have triumphed in the Champions LeagueCredit: Getty