The German has been absent from the Blues’ last two games after sustaining a knock early on in Thomas Tuchel’s tenure. 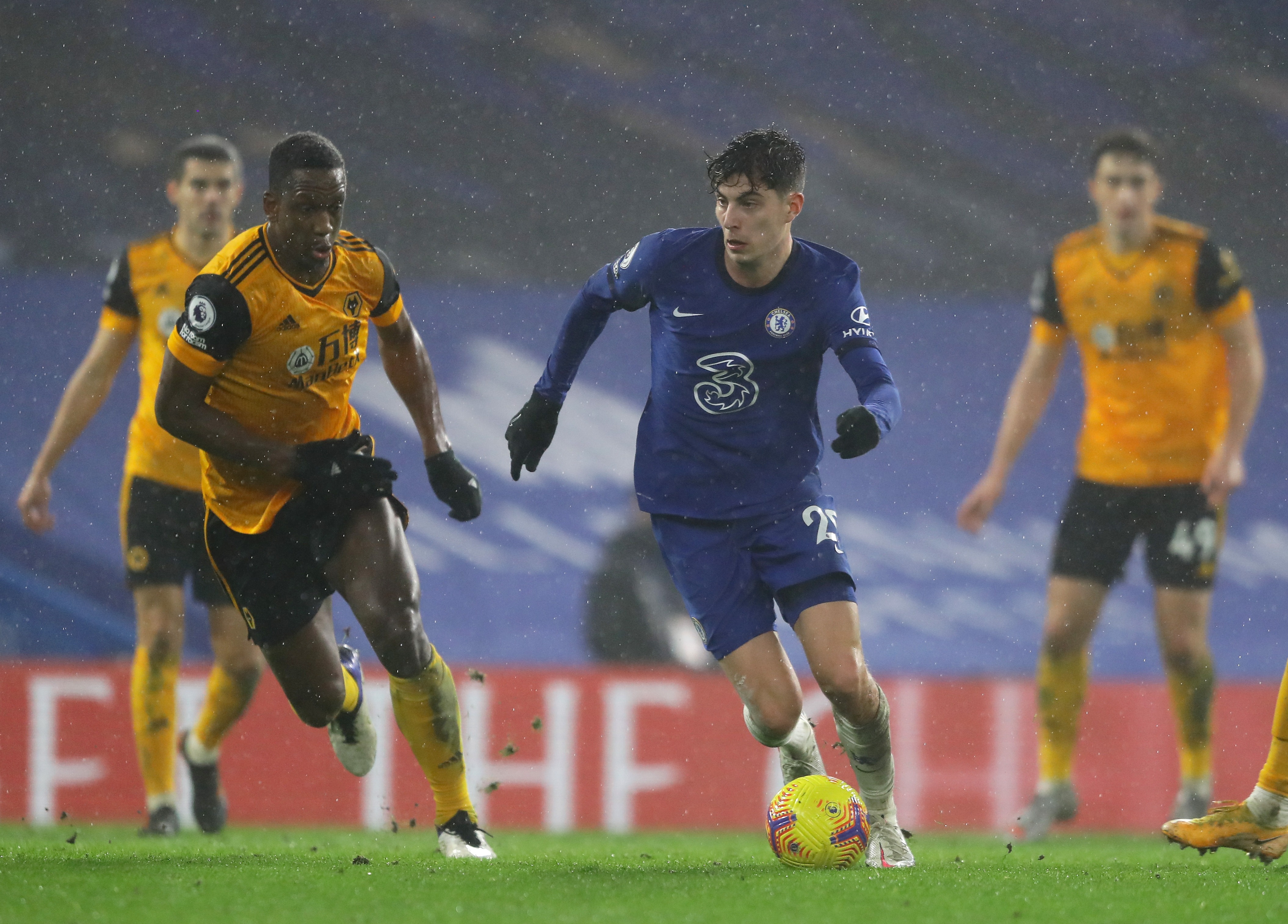 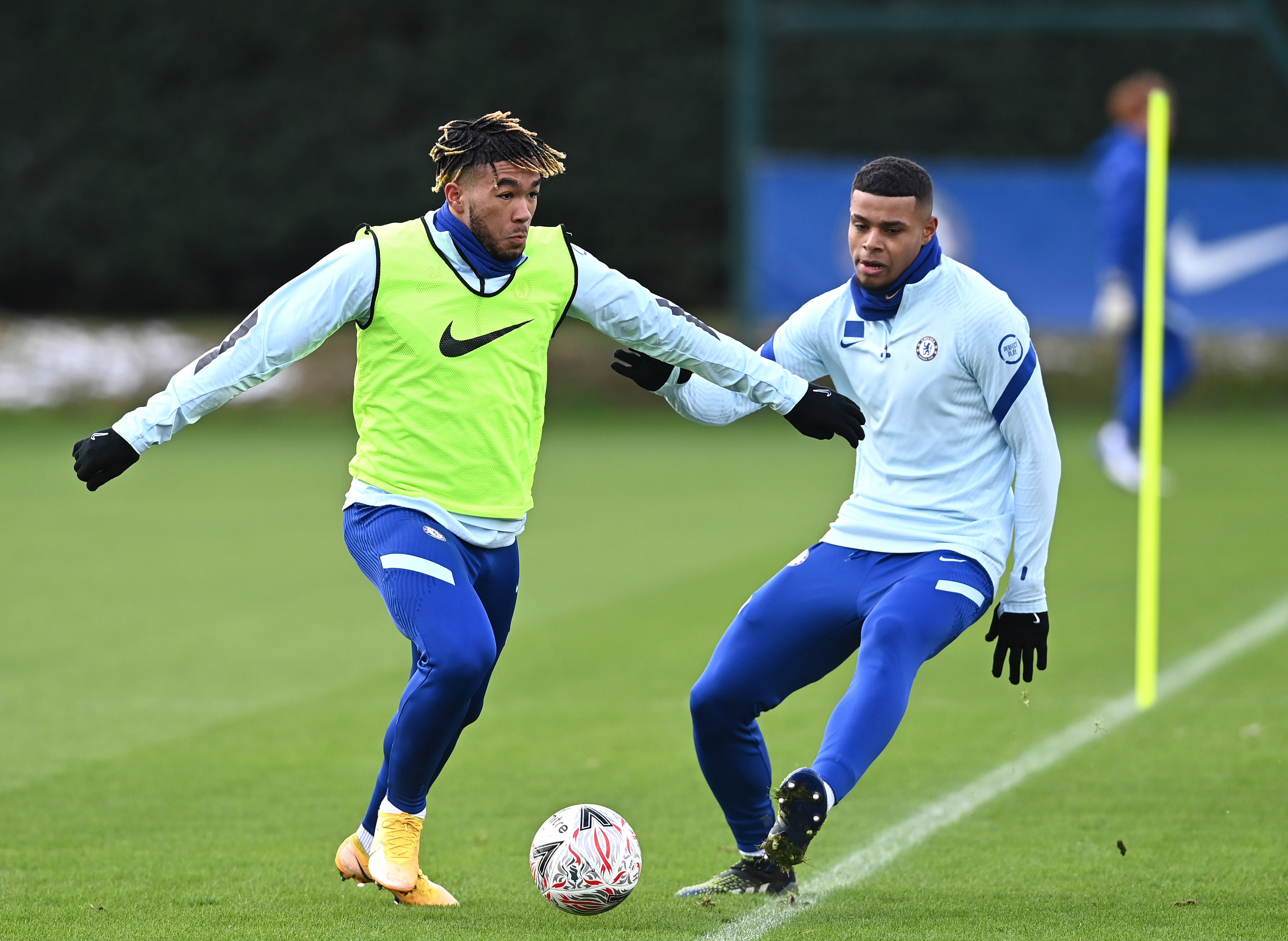 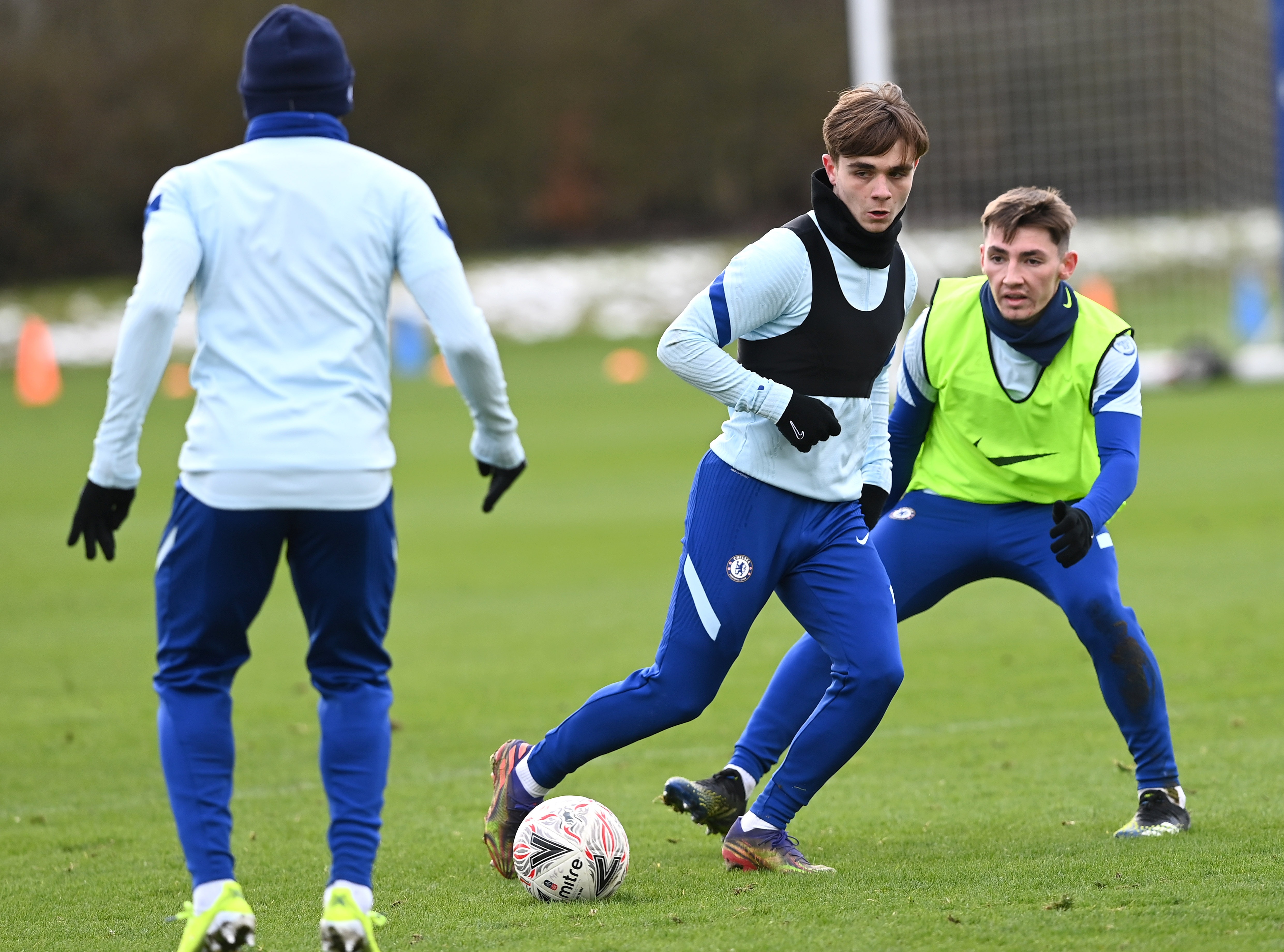 Last week, Tuchel described Havertz as having a ‘little issue’.

But the £70million summer signing is yet to return to the training field.

Havertz, 21, started Tuchel’s first game in charge as the Blues drew 0-0 with Wolves a fortnight ago.

He then managed a ten minute cameo against Burnley before sustaining his knock.

The Blues have won both games in his absence, with fellow attacking midfielder Mason Mount delivering a man-of-the-match performance against Spurs, prior to the 2-1 triumph at Sheffield United.

In total, Havertz has managed five goals and six assists to date.

One of these goals came in the FA Cup against Morecambe in the third round.

And Tuchel would hope to have him available as the Blues resume their campaign against Barnsley on Friday night. 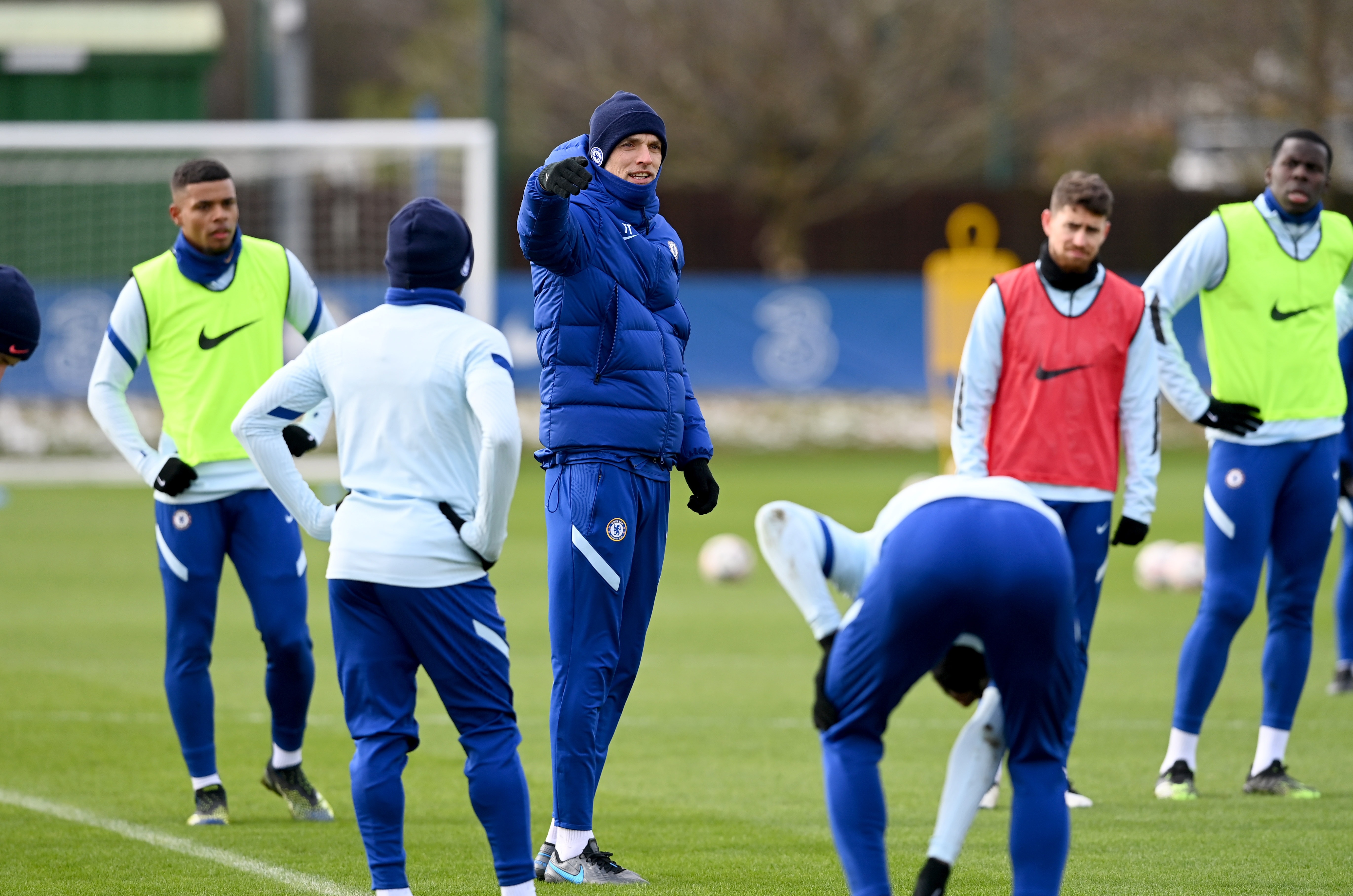 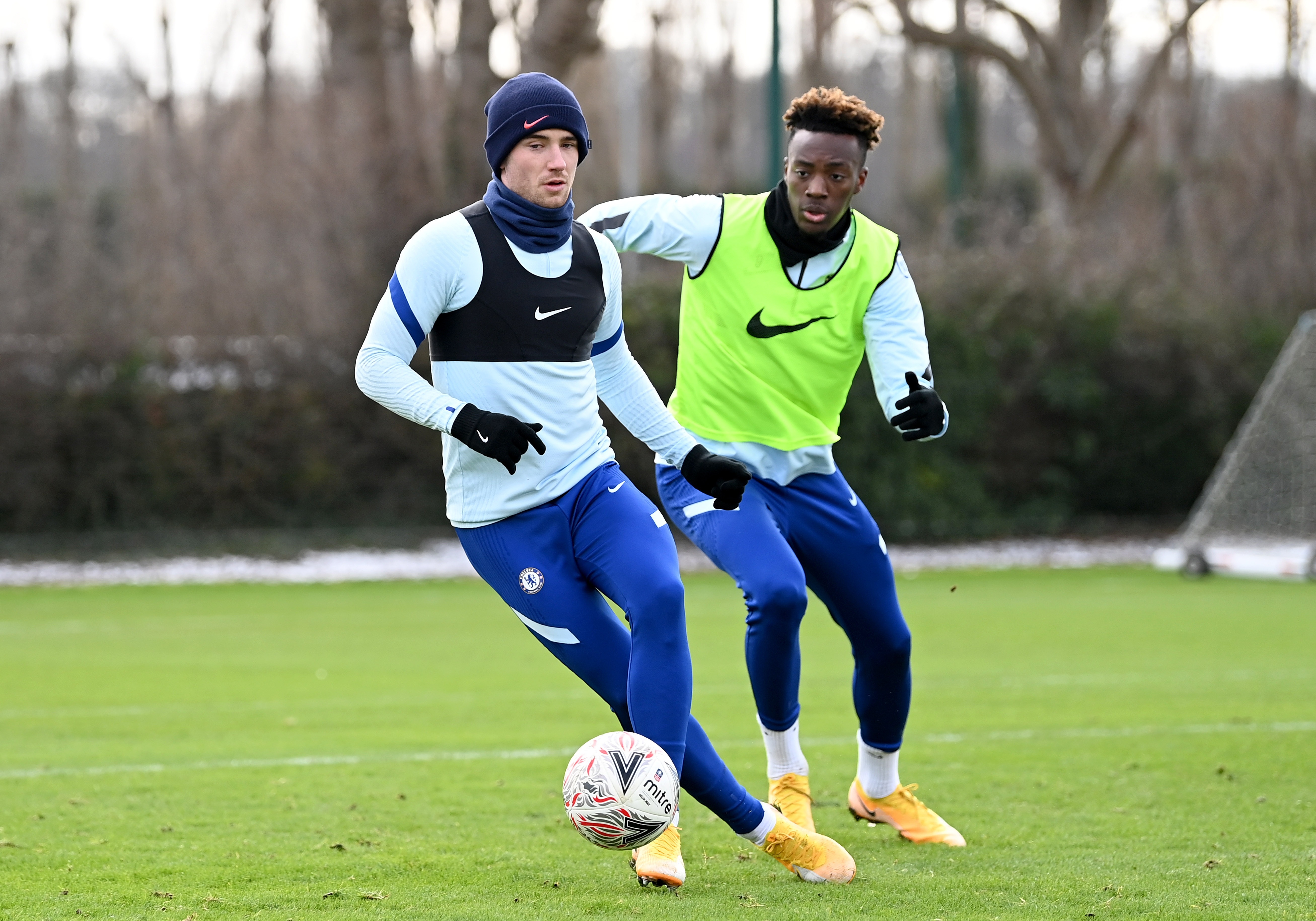 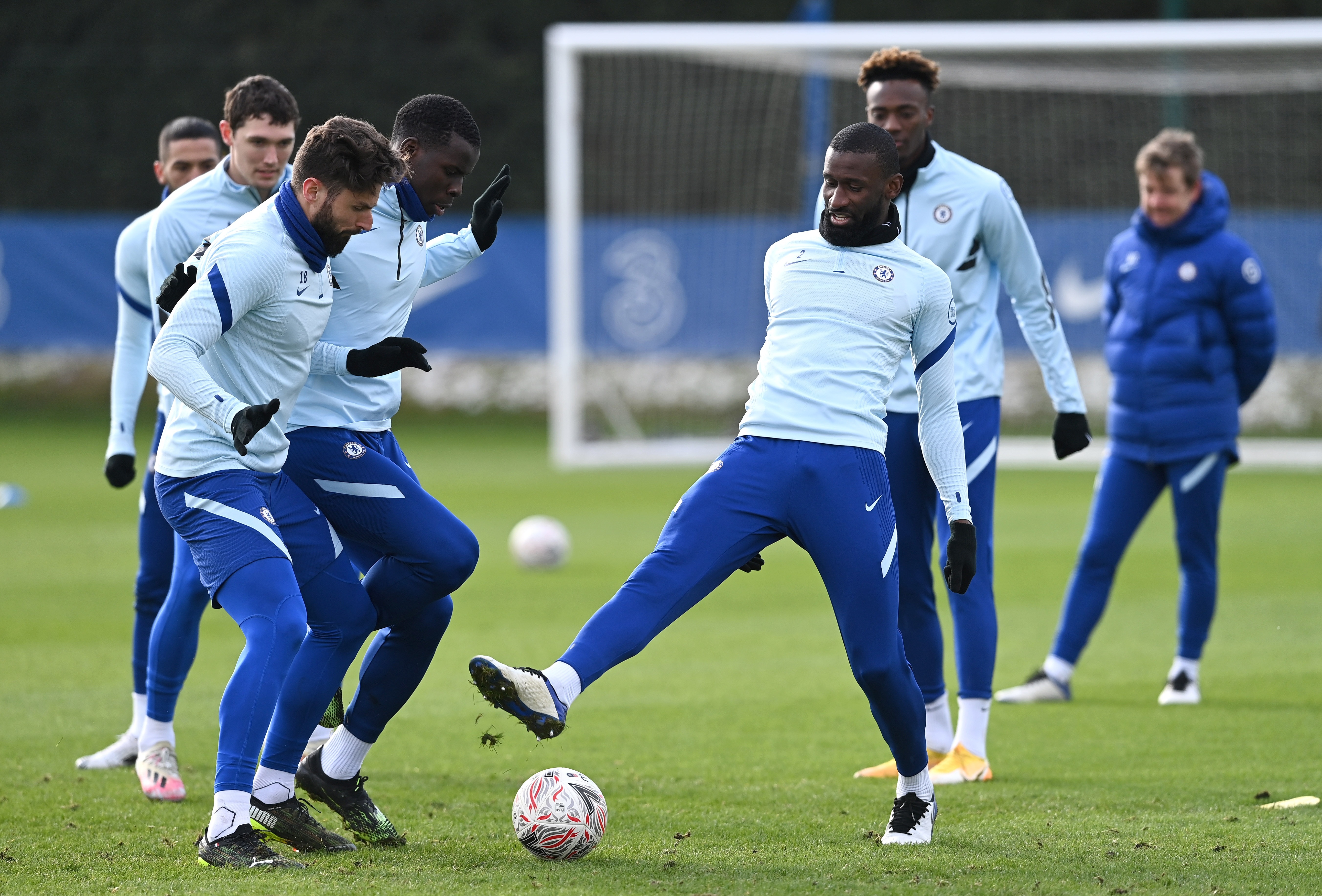 A number of youngsters will be hoping for involvement, having been given a taste of first-team training by Tuchel this week.

The latter has already had a glimpse of senior involvement, having made four appearances under Frank Lampard.