TAMMY ABRAHAM has suffered a fresh blow in his battle to be part of Thomas Tuchel’s Chelsea revolution.

The club’s top scorer will undergo a scan on a persistent ankle injury after breaking down in training yet again. 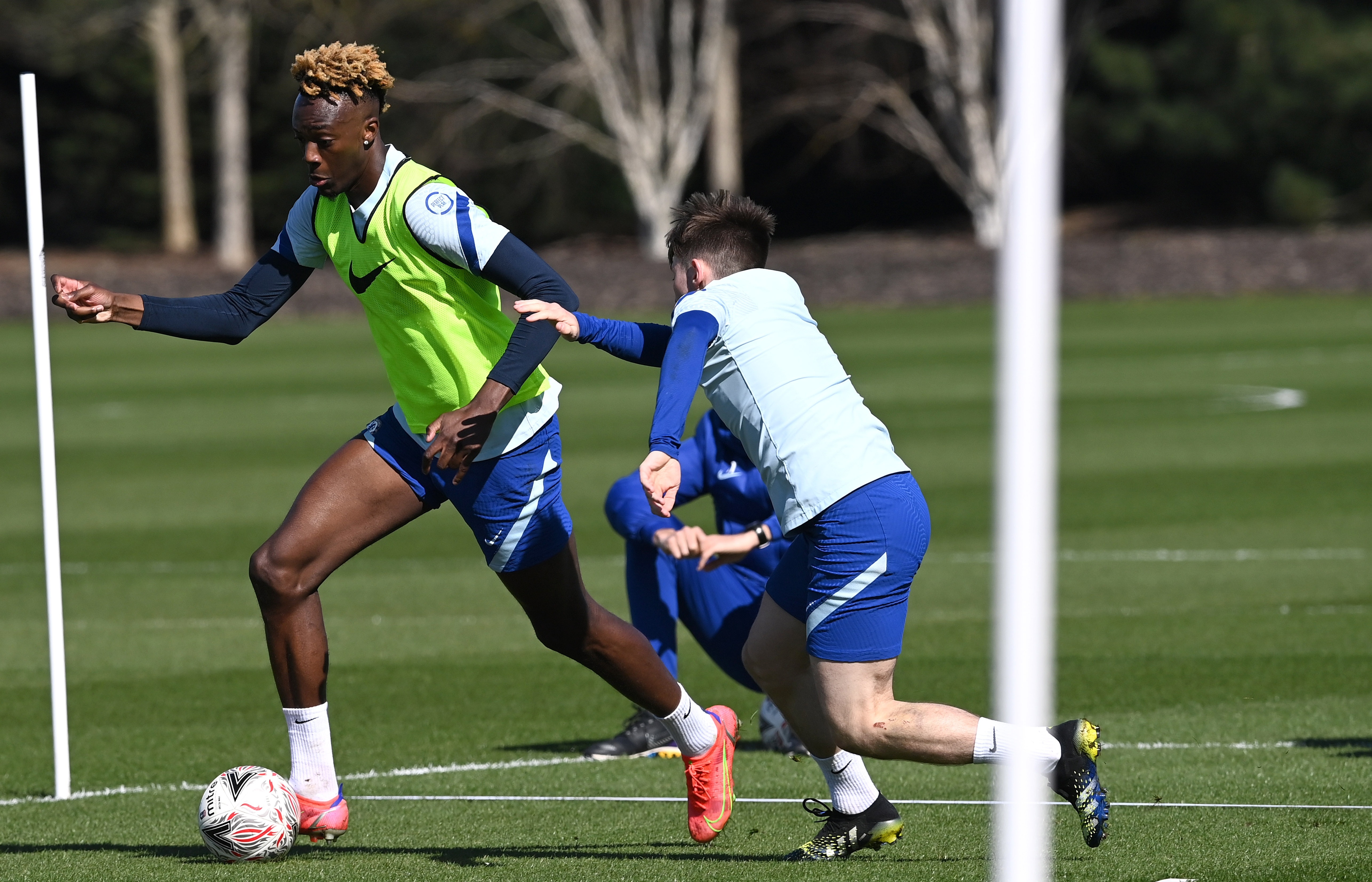 Chelsea frotnman Thomas Tuchel has been struggling to shake off an ankle problem since JanuaryCredit: Getty 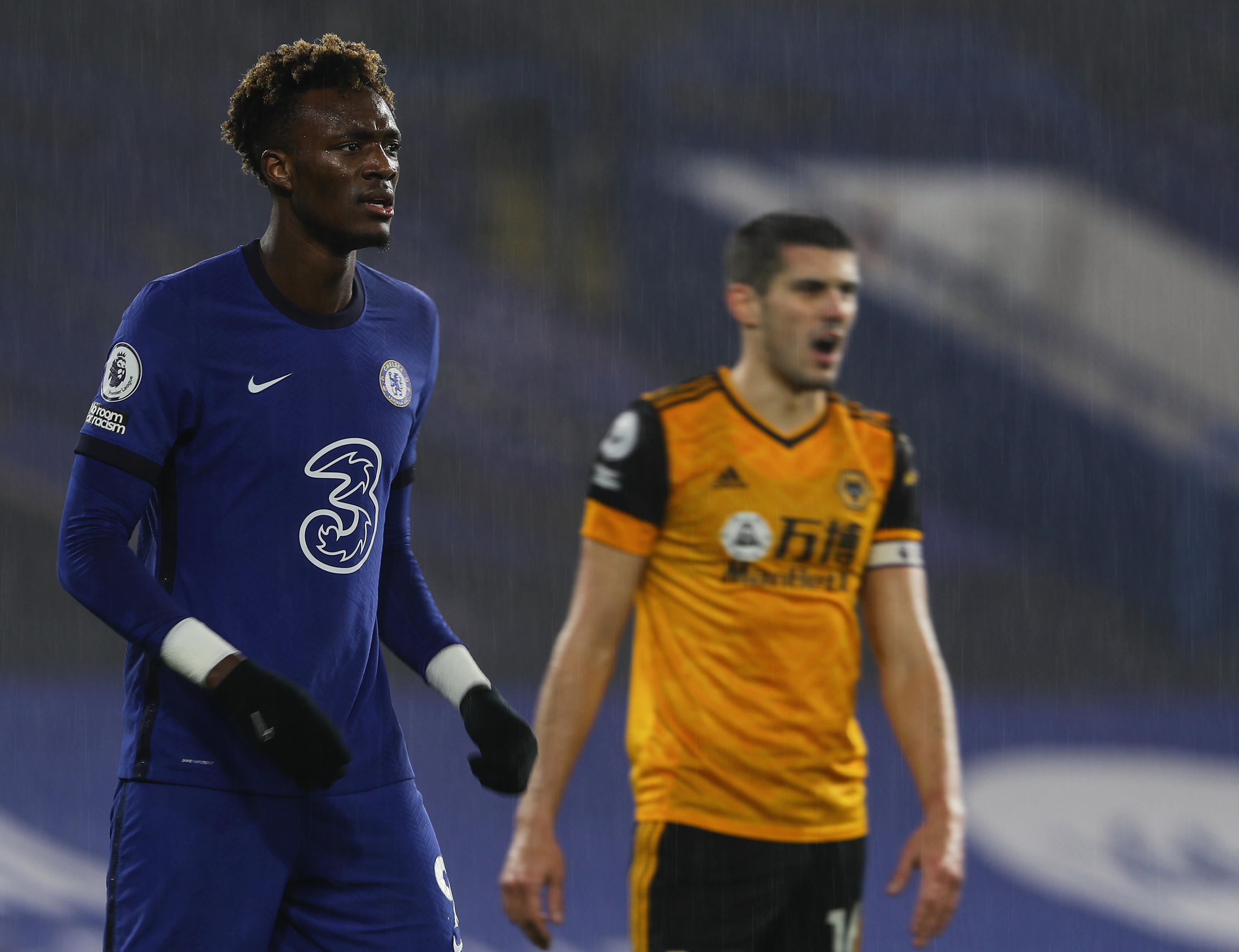 Striker Abraham, 23, has not played since February 20 and lasted only five minutes before getting  crocked.

Boss Tuchel said: “It was an accident in training. He quit after only five minutes of the warm-up and it is more or less on the same spot as where the first injury was.

“We thought he was going to be in the squad for today but now he will be out for many games.

“He has to take it step by step. The way back is for him  to be a substitute and be hungry and show it in training.”

Abraham, with 12 goals for Blues this season, was left out of the England squad for the forthcoming World Cup qualifiers.

Tuchel says the player has not been right since being tackled heavily at Burnley on January 31.

This means that German Tuchel will  pay his first visit to Wembley  for the semi-finals next month.

Tuchel said: “I have not even been there as a spectator before so it has been a big personal target for me.

“It is obviously also a target for the club. So I am very, very happy and very excited about this.

“Sounds excellent to say we’re through to the semi-finals — it was a tough match.

After 14 consecutive matches I could feel we were tired and we made many little faults.

“We had a good first half where we controlled everything. We lost control in the second half.

“After 14 consecutive matches I could feel we were tired and we made many little faults.”

Meanwhile, Blades caretaker boss Paul Heckingbottom was upbeat after his side matched Blues for long periods.

He said: “I’m encouraged. It’s been another week of turmoil and adversity.

“The boys we put out  were in makeshift positions at times but they showed a fight and willingness.”

Game of Thrones: Every spin-off so far, including House of the Dragon