CHELSEA’S bench against Burnley cost an eyewatering £307million… more than their starting XI.

Thomas Tuchel is still getting his feet under the table at Stamford Bridge, having replaced the axed Frank Lampard earlier this week. 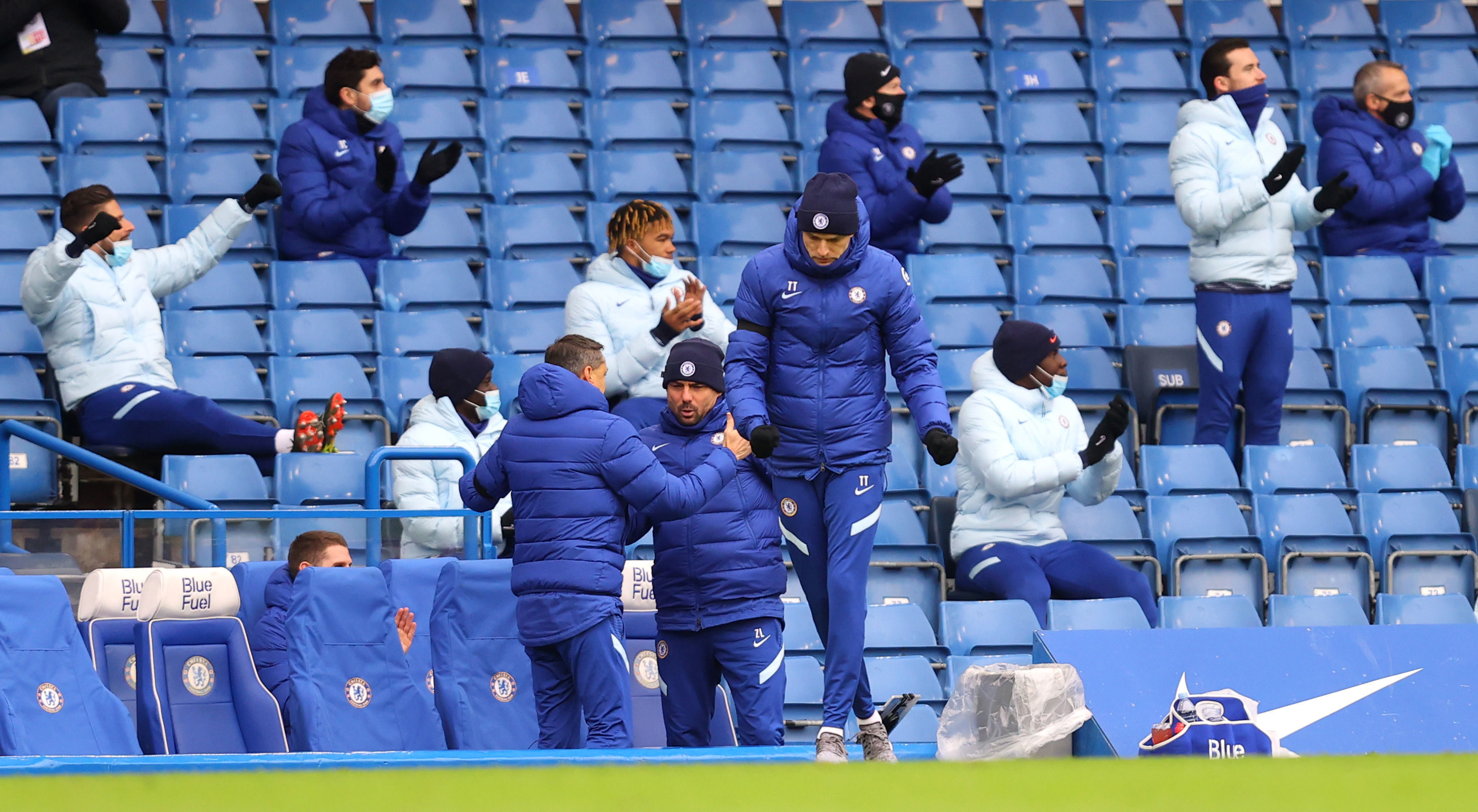 Chelsea possessed an embarrassment of riches on the benchCredit: PA:Press Association 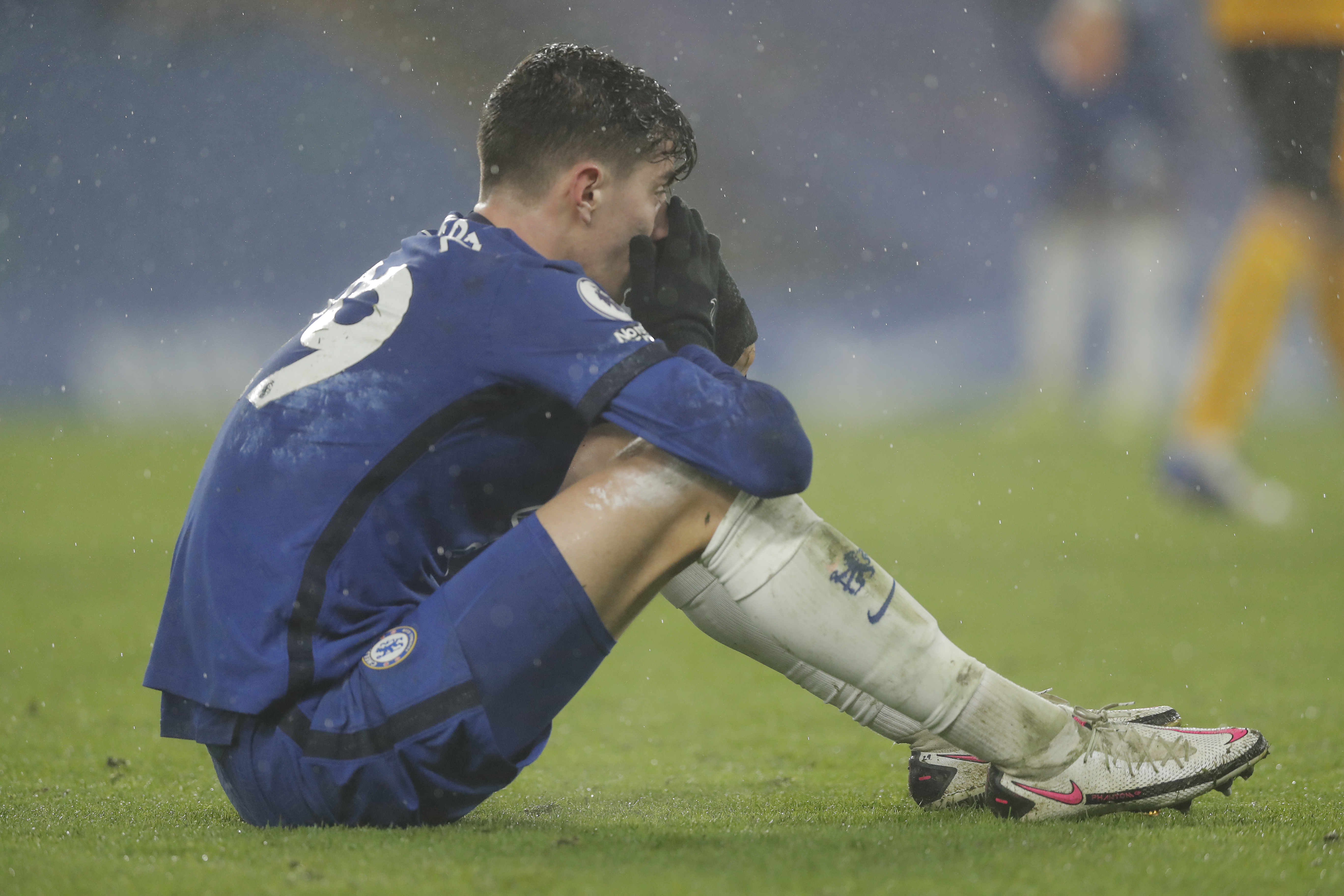 Kai Havertz was left out after drawing a blank against WolvesCredit: Guardian News & Media / Free to use by all titles in perpetuity under NMC agreement

The German, 47, raised some eyebrows with his team selection against Wolves.

And in his second outing versus Burnley, he again showed that he’s not afraid to leave out the big names.

Sticking with his three-man defence, Tuchel brought Marcos Alonso back in from the cold – as well as restoring academy starlets Mason Mount and Tammy Abraham to his attack.

And with the likes of Kai Havertz and Ben Chilwell dropping to the bench, the list of replacements cost more than the combined £223m of those on the field of play.

Managers can name nine subs this season, compared to the usual seven.

But this is offset by the fact that Andreas Christensen and Reece James, as academy stars, didn’t cost a penny.

Kepa Arrizabalaga, however, is the world’s costliest backup goalkeeper, having cost an extraordinary £72m back in 2018.

Havertz, also on the bench today, cost the same last summer – and hasn’t hit the ground running at the Bridge. 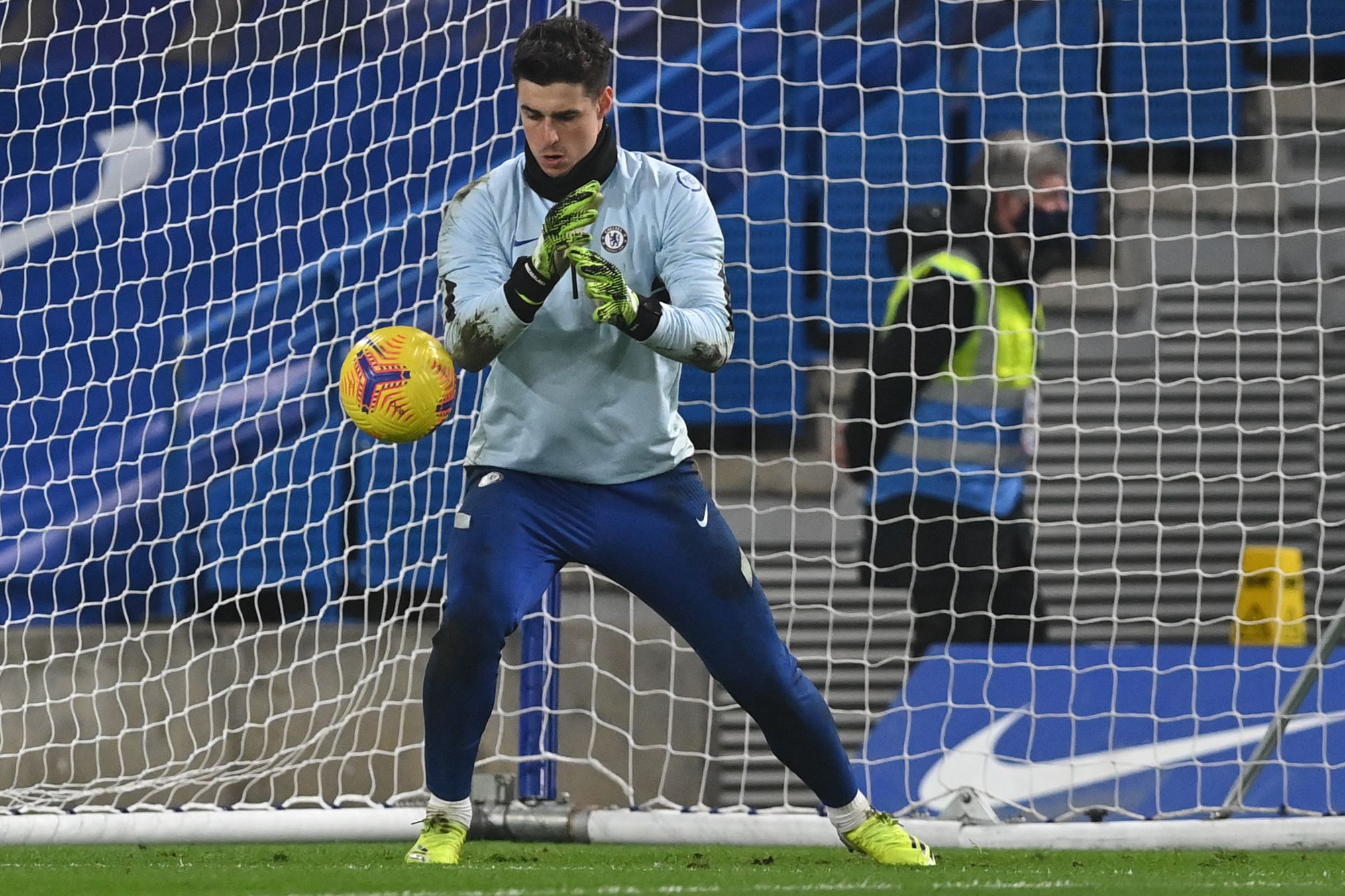 Kepa’s role is largely limited to the warm-up these daysCredit: AFP or Licensors 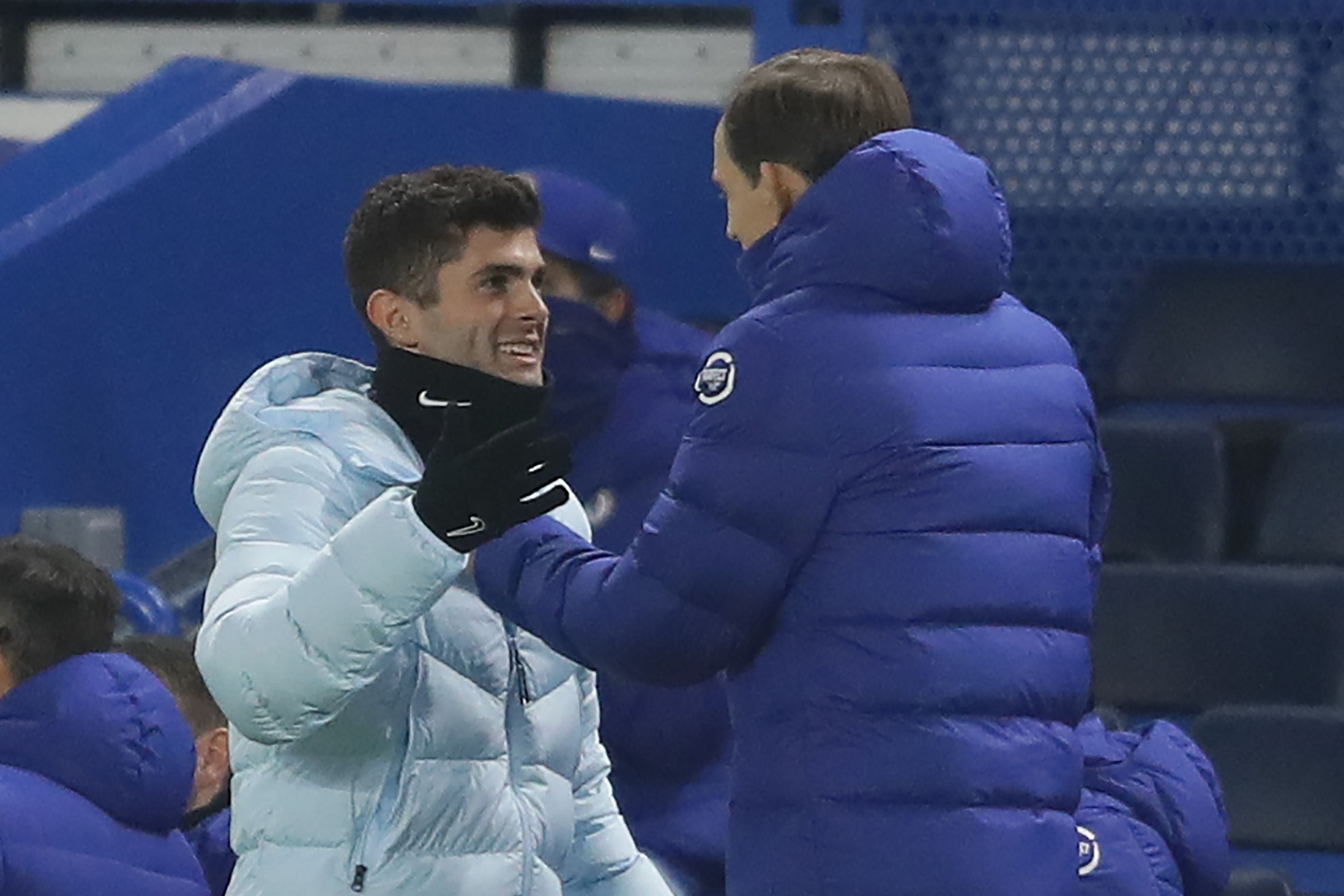 N’Golo Kante was also left out following fitness issues, and he cost £32m from Leicester City back in 2016.

Substitute striker Olivier Giroud, who has the second-highest number of goals from the bench in Premier League history, set the Blues back £15m back in January 2018.

And compatriot Kurt Zouma, who has been dropped by Tuchel, cost £13m as a teen from Saint-Etienne back in 2014.

Of those that started, however, Thiago Silva, Callum Hudson-Odoi, Mount and Abraham were all free, while Cesar Azpilicueta was a snip at £6.5m.

Alonso was £21m, while Edouard Mendy cost a little more at £22m.

Lotto winner, 25, posts pics from sunny Dubai saying it’s SAFER for her there