CELTIC rejected an approach from Inter Milan last summer to sign Odsonne Edouard on a loan to buy deal, according to reports.

The French hitman is on the radar of some of Europe’s biggest clubs after four impressive years at Parkhead. 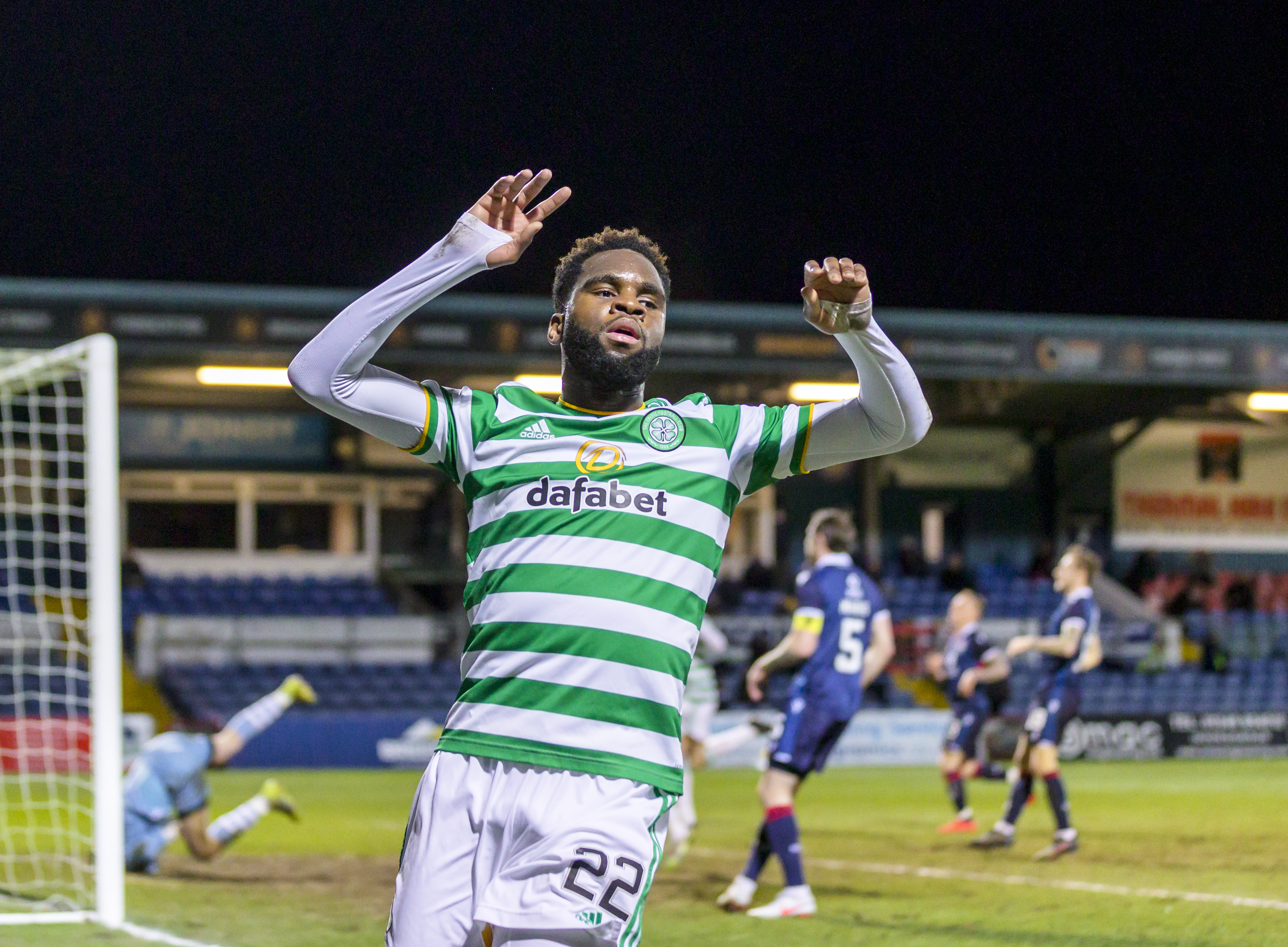 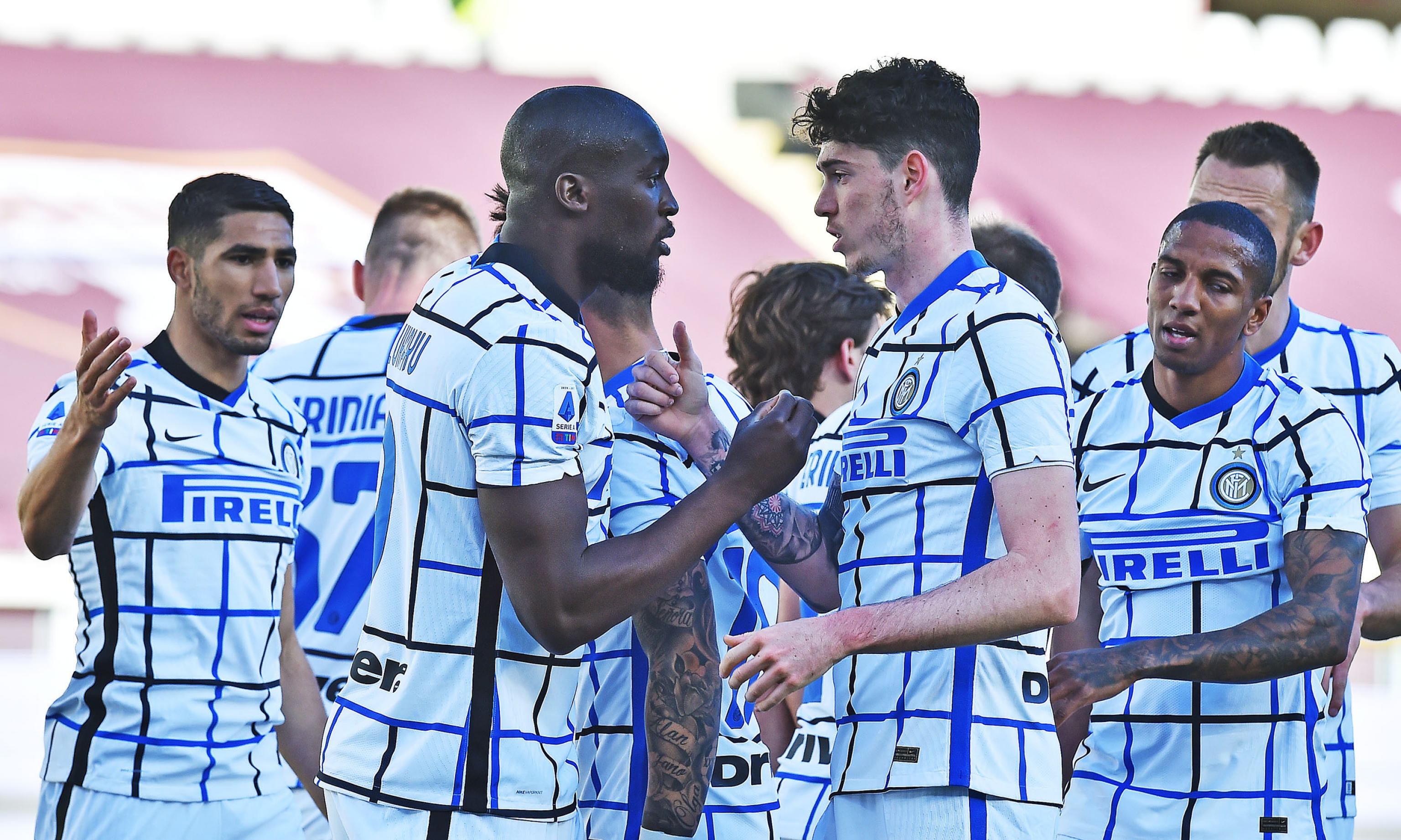 Romelu Lukaku has been on top form for Inter MilanCredit: EPA

The 23-year-old had major interest at the end of last season but with an historic 10 in a row up for grabs, Celtic slapped a ‘not for sale’ sign on his head.

Former PSG kid Edouard’s form has noticeably dipped this year, although he has still chipped in with 20 goals.

Celtic’s record signing, who has been linked with Arsenal in the past, looks destined for a big transfer in the coming months as he enters the final year of his deal.

But Italian transfer expert Fabrizio Romano claims Edouard could have ended up at the San Siro as back-up to Belgian goal machine Romelu Lukaku.

He told GiveMeSport: “Last summer, he was close to leaving Celtic.

“He had really important bids, he decided to stay, but now it’s time to decide for a new club.

“Let’s see if the right bid arrives because you have to obviously respect Celtic, they are doing an amazing job with him.

“I’m told that in the last days of the last summer window, Inter were thinking of Edouard as an opportunity, as a backup option for Lukaku.

“That was impossible because Celtic wanted a permanent deal and they were offering a loan with buy option. Also Roma are interested in him.

“If Dzeko moves on from Roma they will look for another striker.

“There are lots of opportunities for him but I think for sure this summer he will have chances to leave the club.”

Odsonne Edouard shows off his skills in training with Celtic

Morrisons is selling an amazing inflatable dinosaur paddling pool for £35