SCOTT BROWN has revealed he will make the final call on his Celtic future. 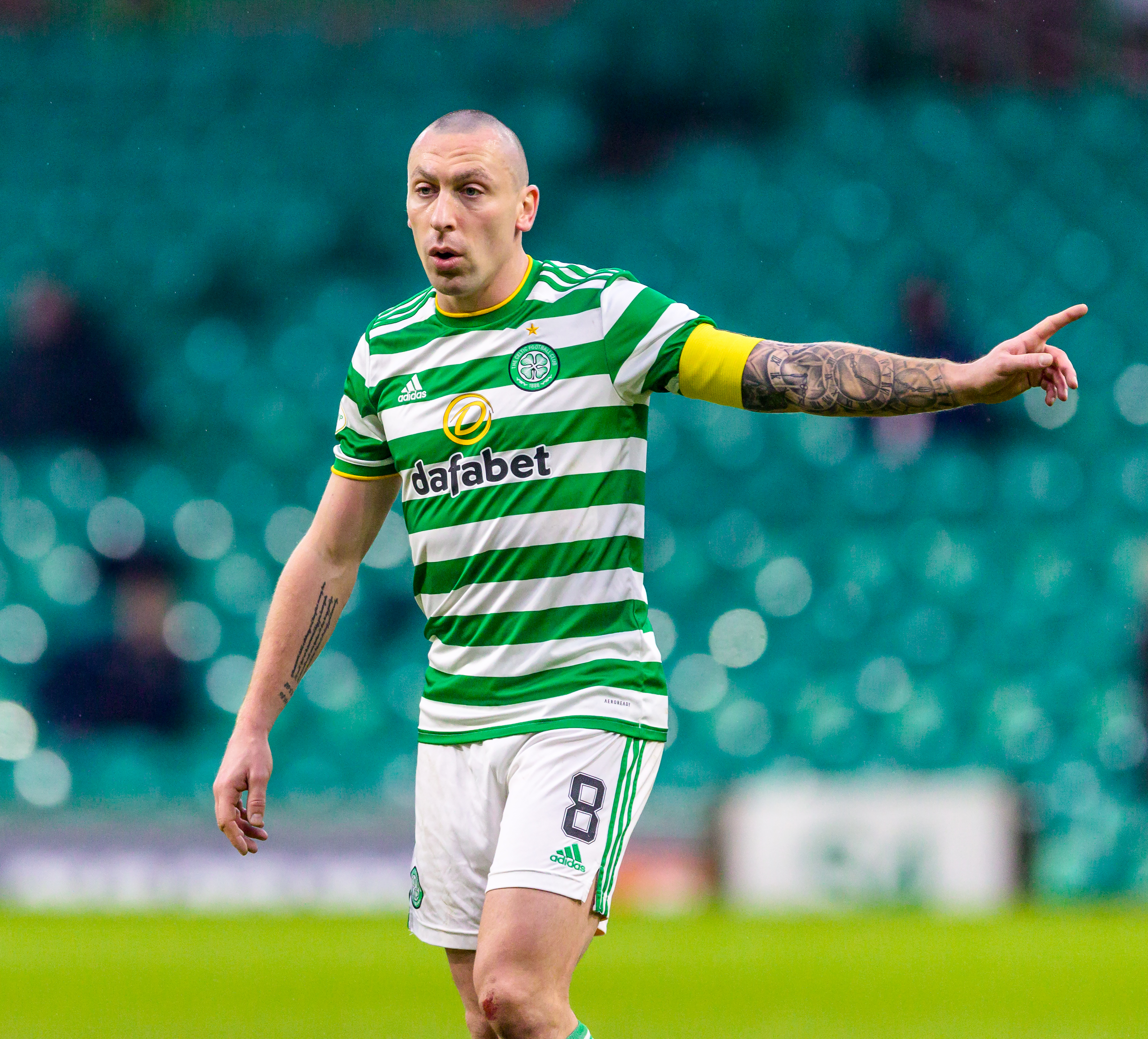 Scott Brown will make a decision on whether to retire from playing at the end of the seasonCredit: Kenny Ramsay – The Sun Glasgow

Chief executive Peter Lawwell is also set to leave in the summer.

Veteran captain Brown turns 36 in June and he admits he faces a huge decision with his contract due to end.

Asked about his future, he said: “I am not 100 per cent sure. I just take it one game at a time and go with the flow.

“I spoke to Peter [Lawwell] about the situation a couple of days ago.

“He says it is completely and utterly up to myself whether I want to stay or go into a coaching role.

“As it stands right now, I am here to support John Kennedy. I’ll try to help the lads as much as I possibly can and see what happens.

“I will see if I am still playing and take it from there at the end of the season. I’ve got a lot of time to sit down and think about it over the summer.

“A new manager might come in and see me just turning 36 and think I’m not going to be part of it. 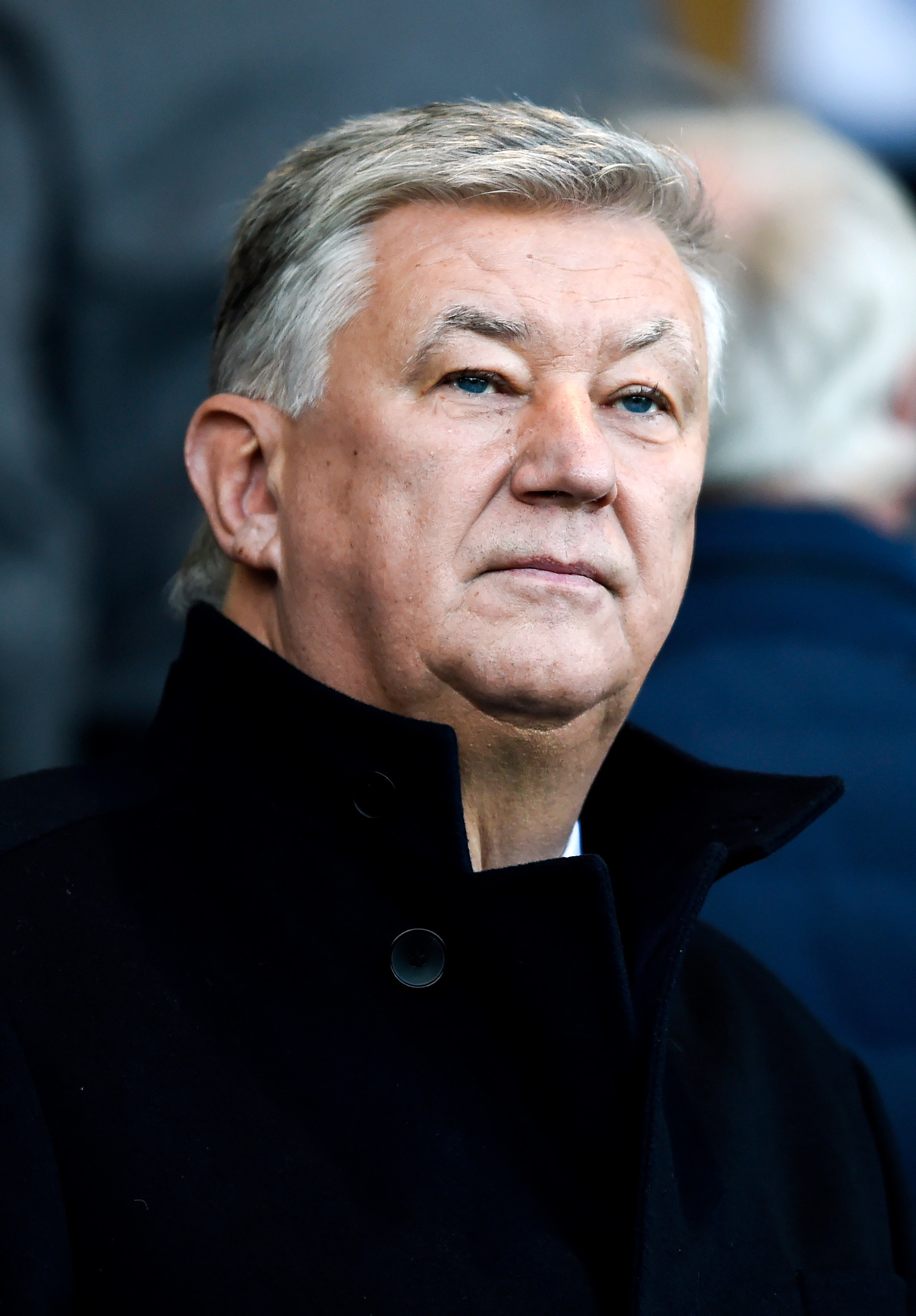 “But I’m big and old enough to take that on the chin. Me and Peter will maybe work something out before that happens.”

Brown admitted this week the players should take the blame for Lennon leaving the club.

But he assured fans Celtic are in good hands with interim boss Kennedy.

Brown said: “As a coach, John is the one I look up to. He sits and studies football, any league in the world.

“He watches players, shapes and styles and tries to take the positives out of any situation.

“He is fantastic with the kids coming through. He has nurtured them and he produced Kieran Tierney, who is probably one of the best left-backs in the world right now.

“He has helped every single person at this club over the years that I have known him. 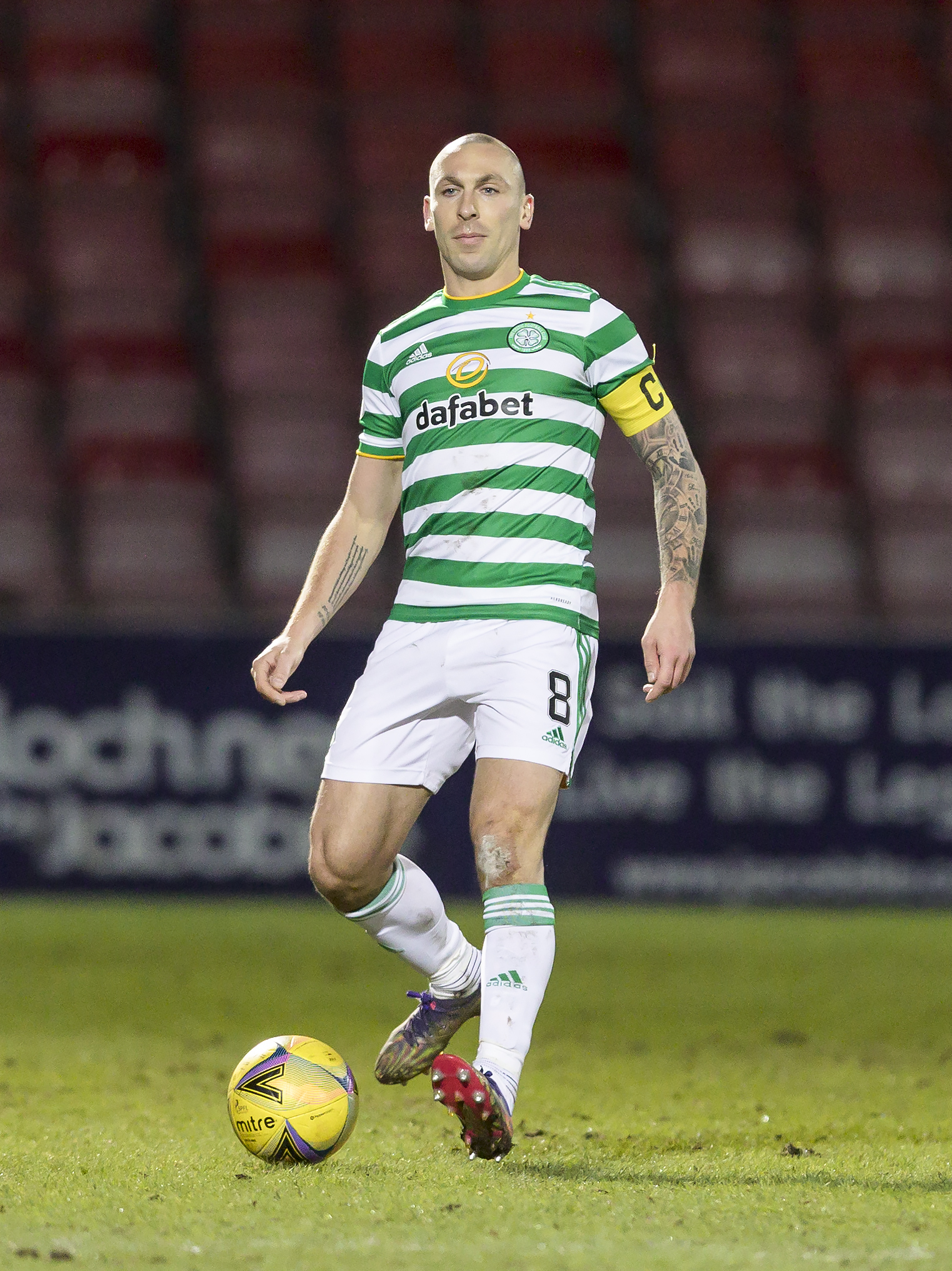 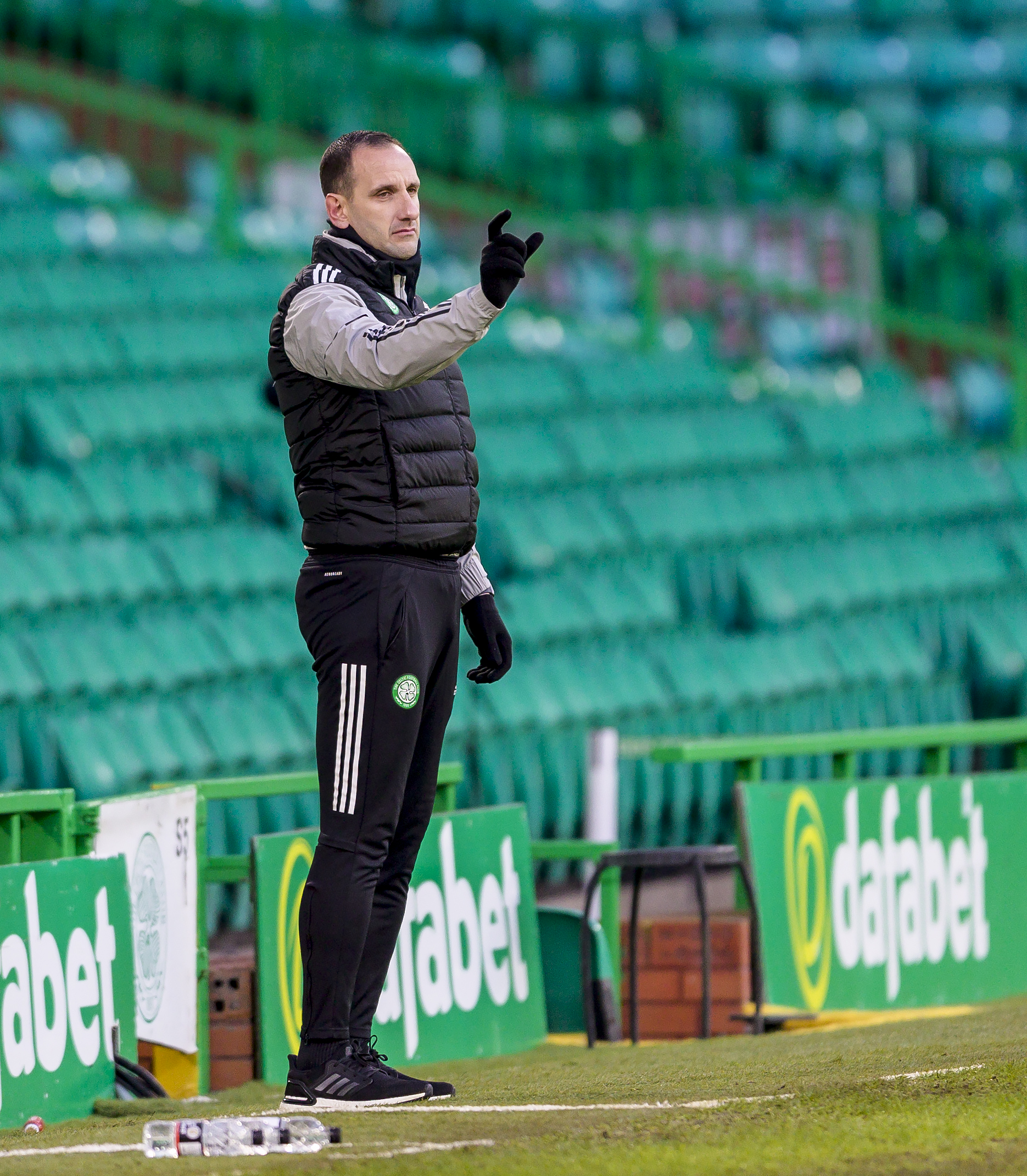 John Kennedy has been placed as Celtic’s interim boss until the end of the seasonCredit: Kenny Ramsay – The Sun Glasgow

“John’s been fantastic for this club since I’ve been here, as a player and a staff member. His training is brilliant, as is his dedication to the club.

“John is in here until 8pm most nights and he is working on all sorts of things. He has that drive to become a top-quality manager and coach.

The Hoops have looked dodgy defensively this season as they trail Rangers by 18 points.

But Brown said: “It is easy enough just because he was a defender to blame him for set-plays. We have to take the brunt of that.

“People can put you in shape, but it’s the players who need to defend, head the ball and clear it.”