CELTIC have confirmed one player has tested positive for coronavirus following their trip to Dubai.

The Hoops revealed in a statement that everybody else within the first team bubble are negative. 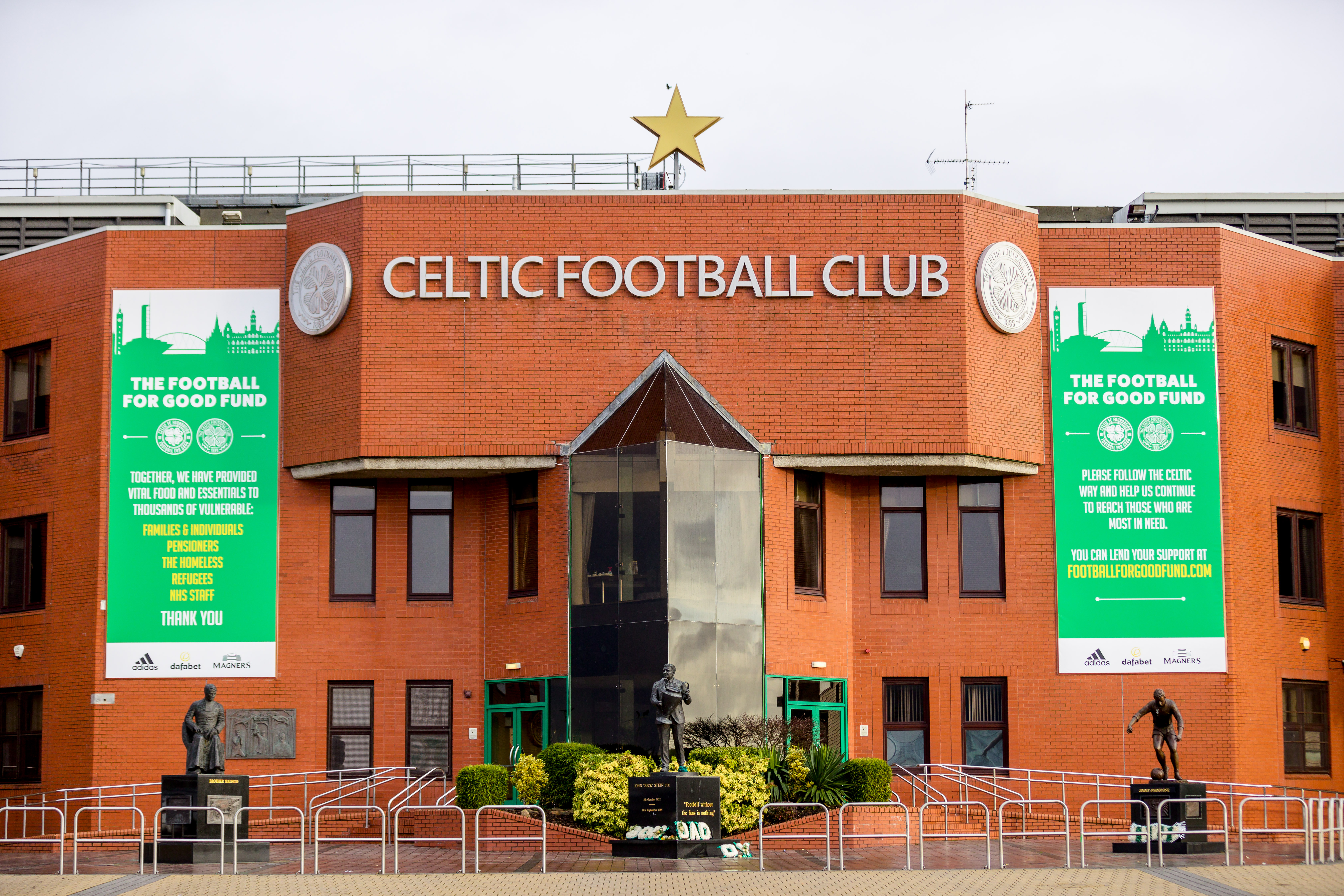 The Parkhead club returned home from the Middle East on Friday evening.

The first team spent six days in the UAE for a warm weather training camp in a bid to try get their season back on track.

Now, 48-hours after returning home to Glasgow, one player, who is unnamed at this time, has contracted the deadly virus.

A club statement read: “Celtic today confirmed that one player has recorded a positive test for covid-19.

Celtic today confirmed that one player has recorded a positive test for covid-19. Clearly the player will receive all our care and full support.

All other members of our squad, management team and backroom squad are negative.

“Clearly the player will receive all our care and full support.

“All other members of our squad, management team and backroom squad are negative.”

First minister Nicola Sturgeon called for the SFA to look into the trip last week.

The FM said snaps widely shared online “raised a question” whether “all the rules on what elite players have to do within their bubbles around social distancing are being complied with.”

However, we then told you how the SFA WON’T investigate Celtic’s decision to travel for the winter training camp in the UAE.

SunSport understands the SFA feels there is no need to investigate Celtic’s decision to go on the trip which they and all relevant authorities signed off on back in November when the SPFL agreed to move their match against Hibernian to January 11.

It will then be over to the compliance officer to decide as to whether any protocol breaches have taken place out there – but there is no suggestion as yet that the Hoops will face any further action.

The Scottish Government said last Monday: “We would expect the SFA to look into Celtic’s trip further – while there are travel exemptions for elite sports which are designed to facilitate international and European competition, if we feel they’re being abused, we won’t hesitate to remove this privilege.”

Yesterday assistant manager John Kennedy said the club had made “minor slip-ups” during the trip.

He told the media: “Listen, there have been slip ups with minor things and if you get a snapshot of something you can criticise and jump on it.

“We as much as we possibly can we speak to the players in terms of the protocols they must adhere to. Because everyone wants football to continue. We want to abide by all the rules.

“Any errror in that we try to eradicate that and fix it. That is what we did.

“We have to move on from that, the government and the SFA have said there isn’t really a case to answer.”