OLD Firm WAGS have been asked by a TV company about being in a Footballers’ Wives style reality show.

A number of wives and girlfriends of Celtic and Rangers players have reportedly been contacted about the show by Mentorn Media.

Footballers’ Wives was an ITV drama aired in the early 2000’sCredit: Alamy 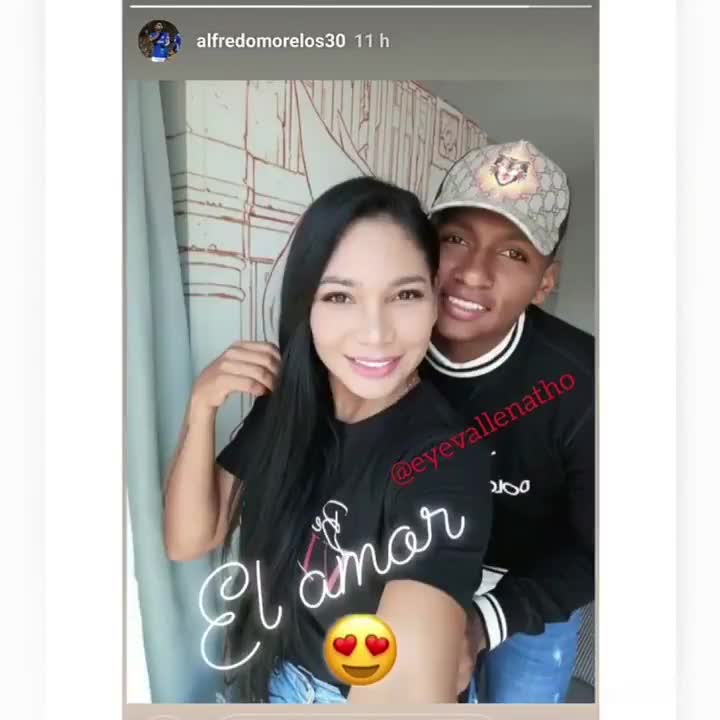 The women originally believed the offer to be a hoax and raised it with bosses at the Glasgow clubs.

It is believed both sides are reluctant for the women to be involved with the show.

A source told The Daily Record: “Most of them have made it clear it’s not something they’re interested in doing. Being the other half of a Rangers or Celtic player can be hard enough even at the best of times.

“They can rarely walk back to their car after a bad result without fans having a pop or some so-called banter.”

They added: “It would be a surprise if any of them were interested in taking part in this project.”

It is believed Mentorn want to make the programme for BBC Scotland.

Footballers’ Wives was an ITV drama aired from 2002 to 2006 and featured a fictional Premier League club.

The production company are the ones behind TV shows like Question Time, Traffic Cops and An Idiot Abroad.

Last month it was reported how the firm wanted to film a fly-on-the-wall feature film at Kilmarnock Sheriff Court.

The Scheme gave Kilmarnock a bad name but I’m proud to be from there, says Outlander star

Court staff reportedly hit out at the idea and are against being in the doc.

Defence solicitors fear that the programme will become a repeat of The Scheme.

Mentorn media has been approached for comment by The Scottish Sun. 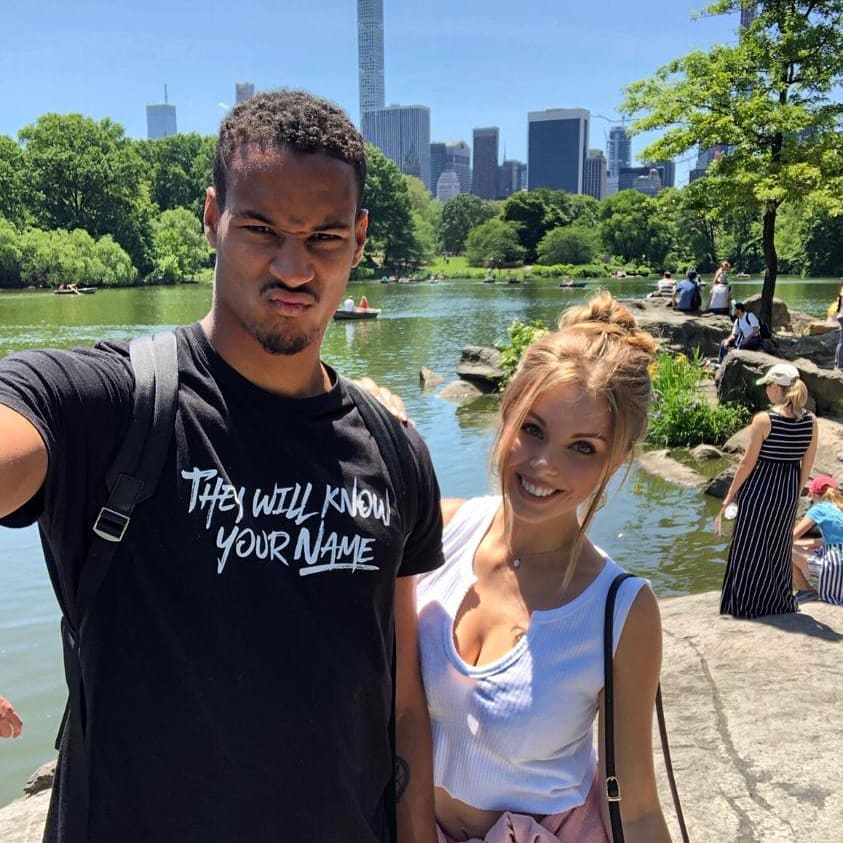