ARSENAL’S top four hopes are surely over after a toothless and lacklustre display in a 3-0 defeat to Liverpool.

The Gunners were dismal, and the scoreline doesn’t even reflect how inferior they were to the deposed Premier League champs. 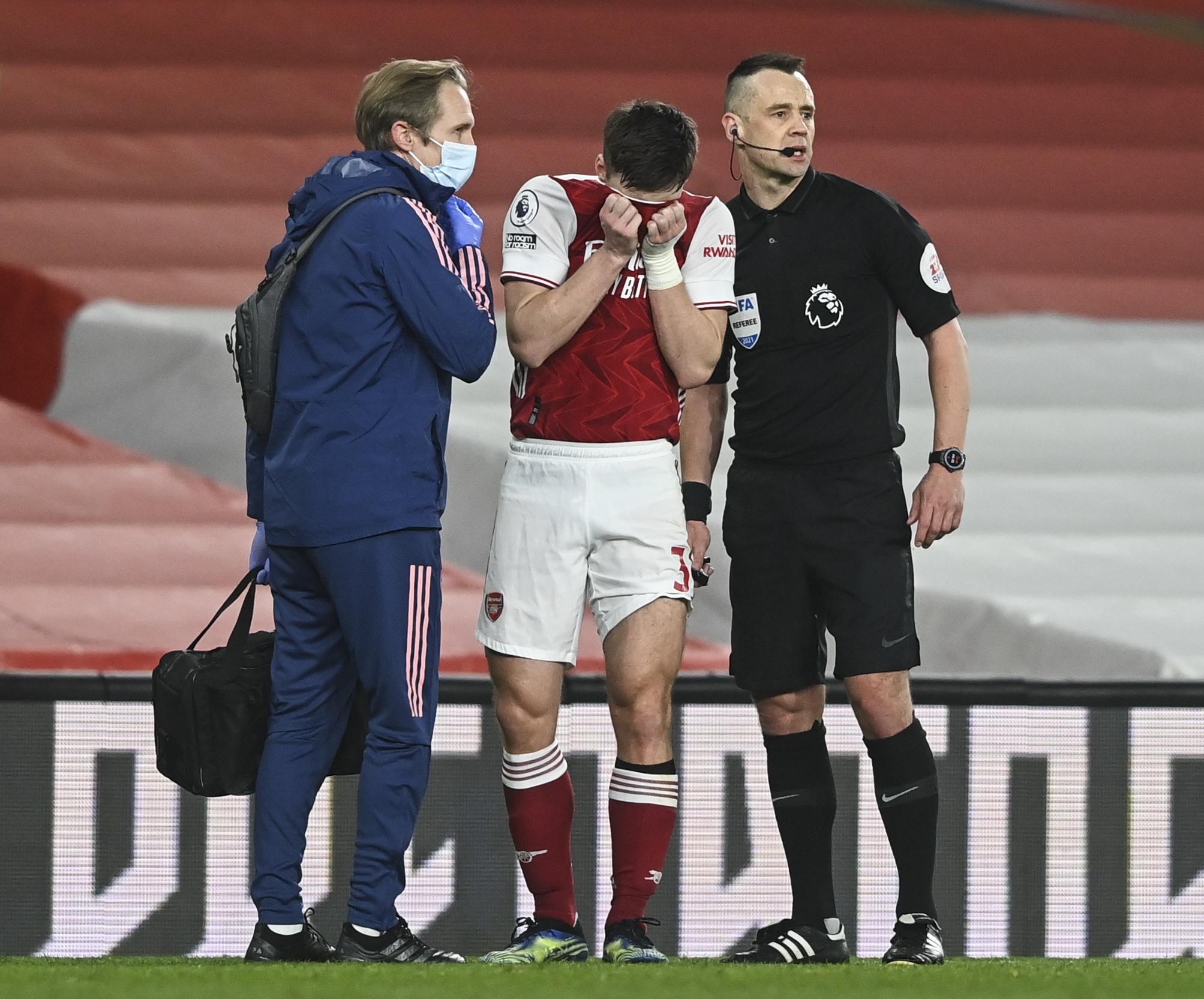 Kieran Tierney going off injured in the first half was just another blow on a torrid night for ArsenalCredit: Kevin Quigley-The Daily Mail

Boss Mikel Arteta will now be looking to the Europa League to provide some cheer in what has been a torrid season.

Here, SunSport’s John Hutchinson rates how the Gunners stars fared against the champs.

Must have been bored in the 35th minute when he raced out of his area needlessly to clear the ball.

Couldn’t have done much for either goal but made a great save from Salah on 73 minutes – although he still fails to invoke confidence at the back.

Preferred to Hector Bellerin and Cedric Soares at right-back, he had his hands full in the first half.

Didn’t do much wrong, and was one of Arsenal’s better players… which says a lot. 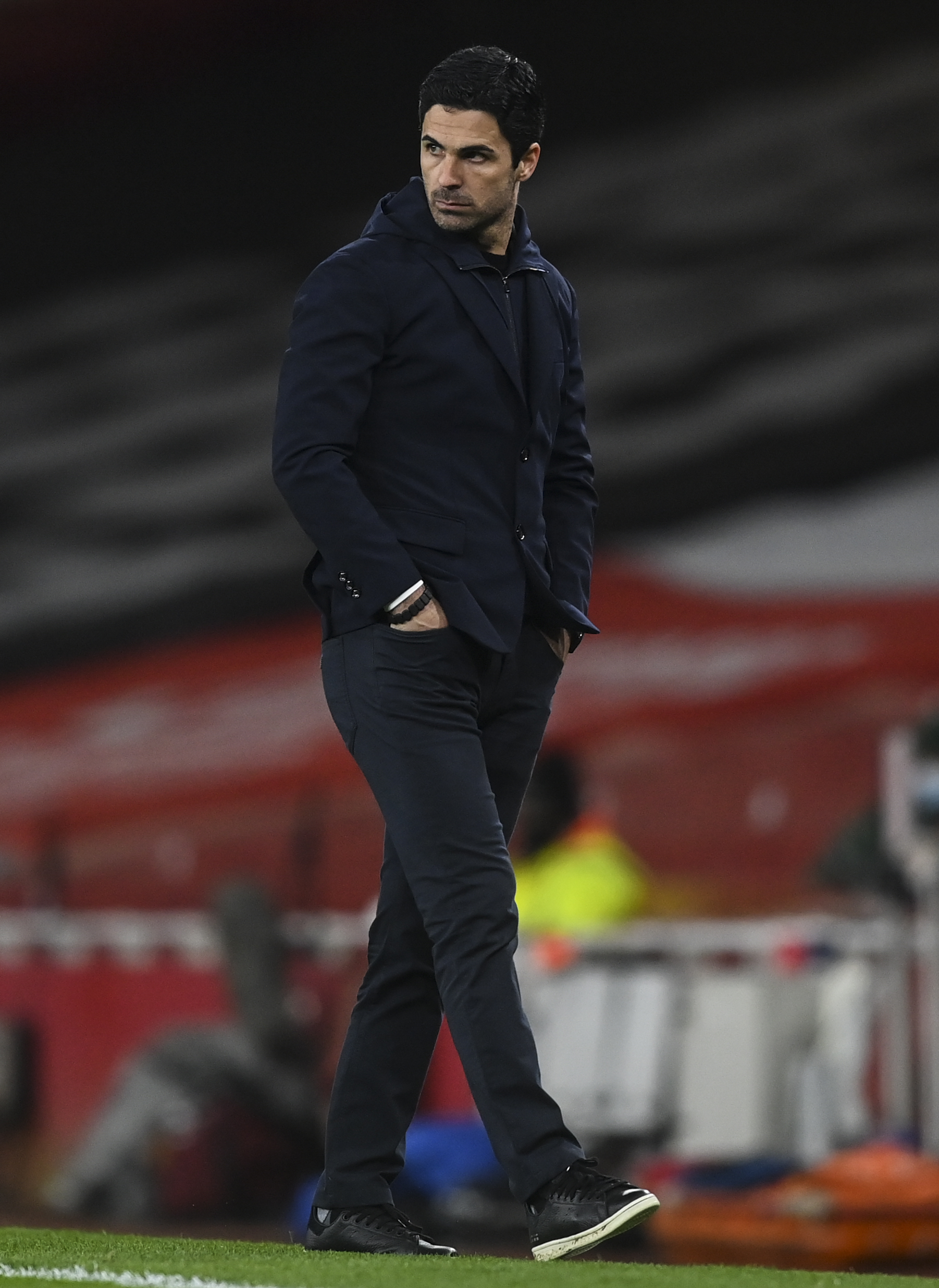 His job in the first half was watching Liverpool pass it around and then try and find the way behind him.

Poor positioning and was caught under the ball as Jota headed Liverpool into the lead.

Barely noticeable – until he was beaten all ends up by Salah for the goal.

Awful attempted tackle, and left to see the diminutive Egyptian put Liverpool 2-0 up, while his shocking pass led to Liverpool’s third.

Needed Aubameyang to help him out in the first 45 such was Liverpool’s marauding from full back.

And his night turned into despair when he appeared to jar his knee on the stroke of half-time and was replaced by Cedric. 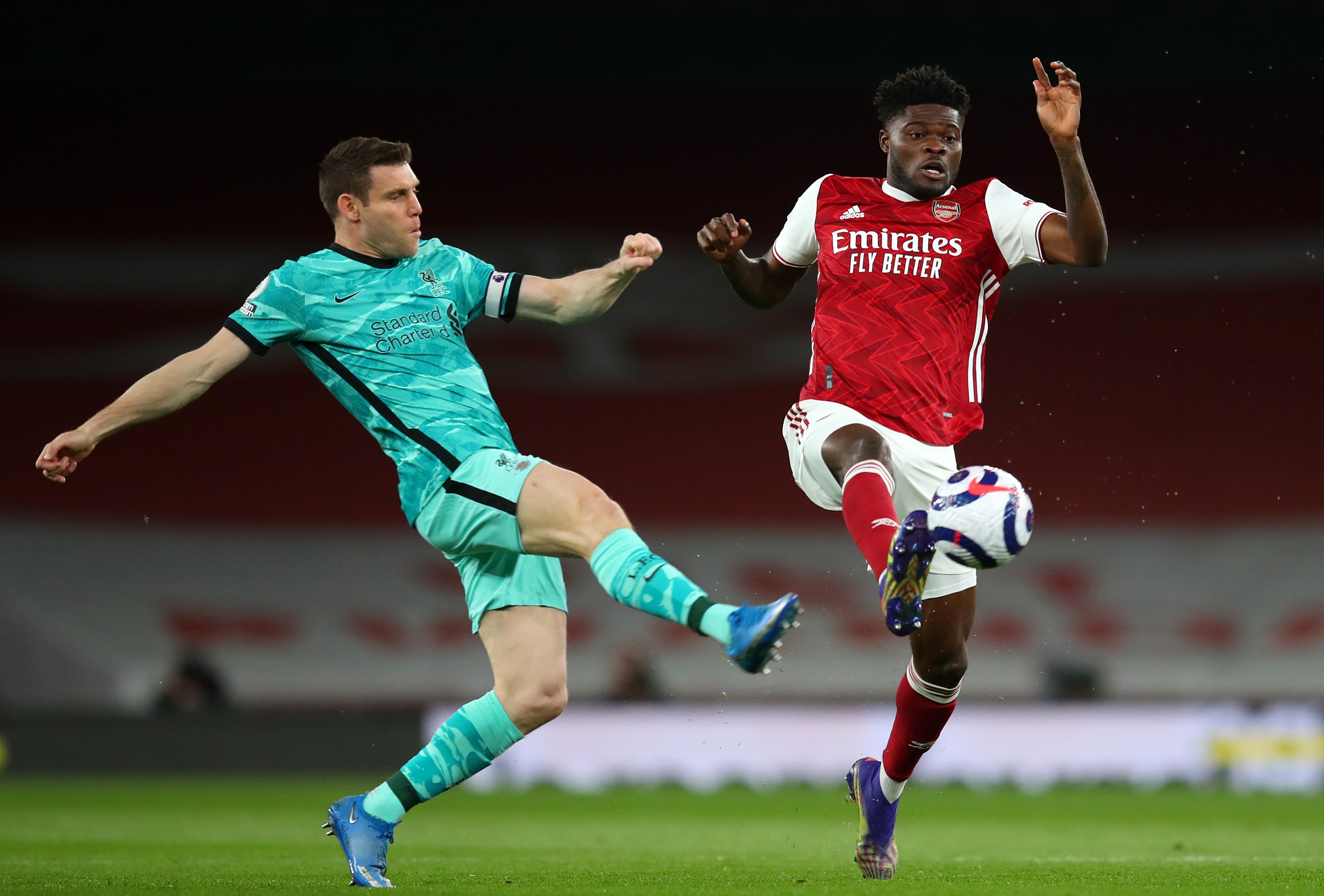 Still failing to impose himself on games after his injury troubles.

Supposed to be a box-to-box maestro – but barely seems to move around at times.

Perhaps surprisingly picked ahead of Elneny in the team, with Xhaka out ill.

Less surprising was that he was replaced by the Egyptian on 58 minutes – not showing a lot to deserve a full-time move to the Emirates. 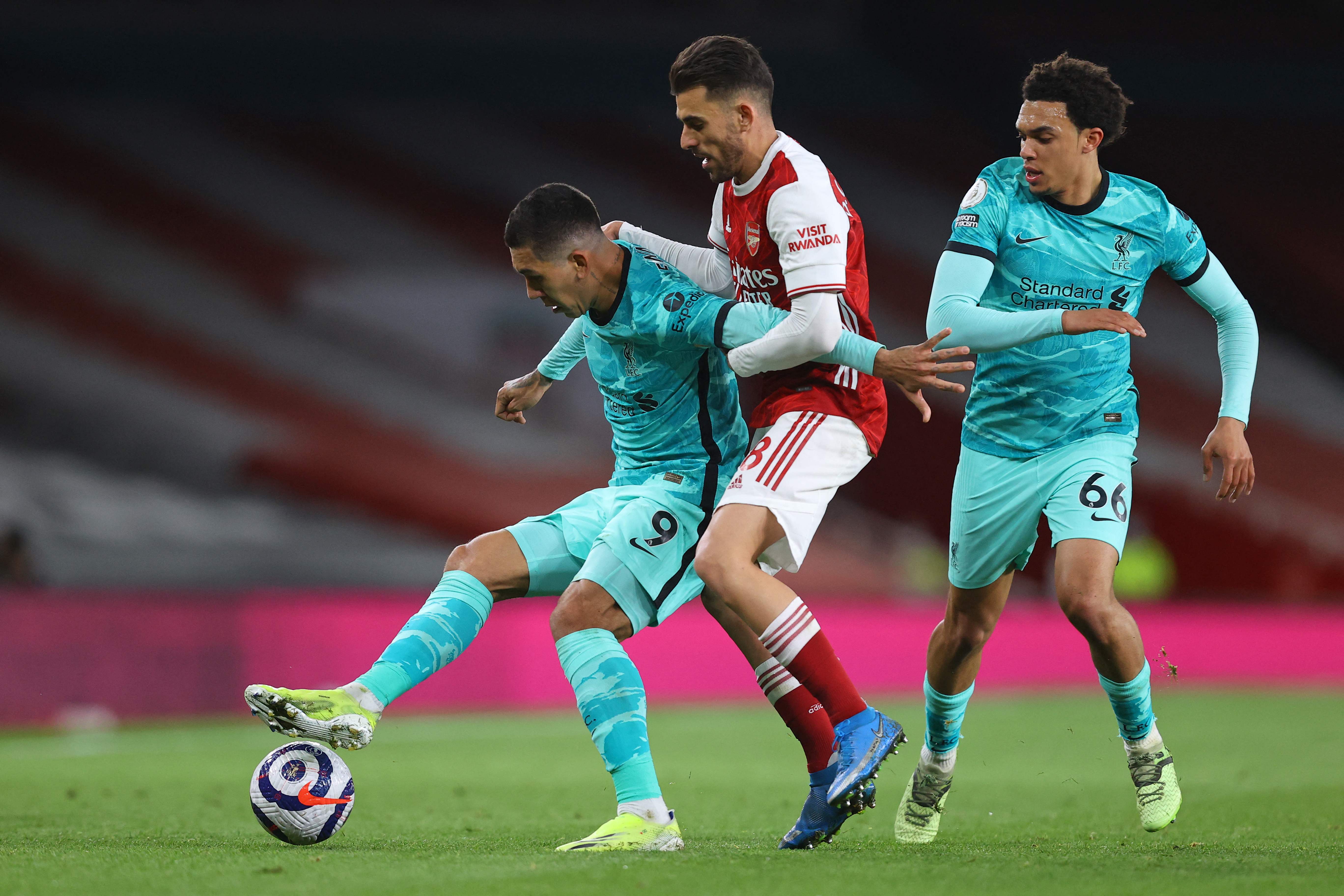 Dani Ceballos couldn’t get anywhere near the Liverpool midfieldCredit: AFP 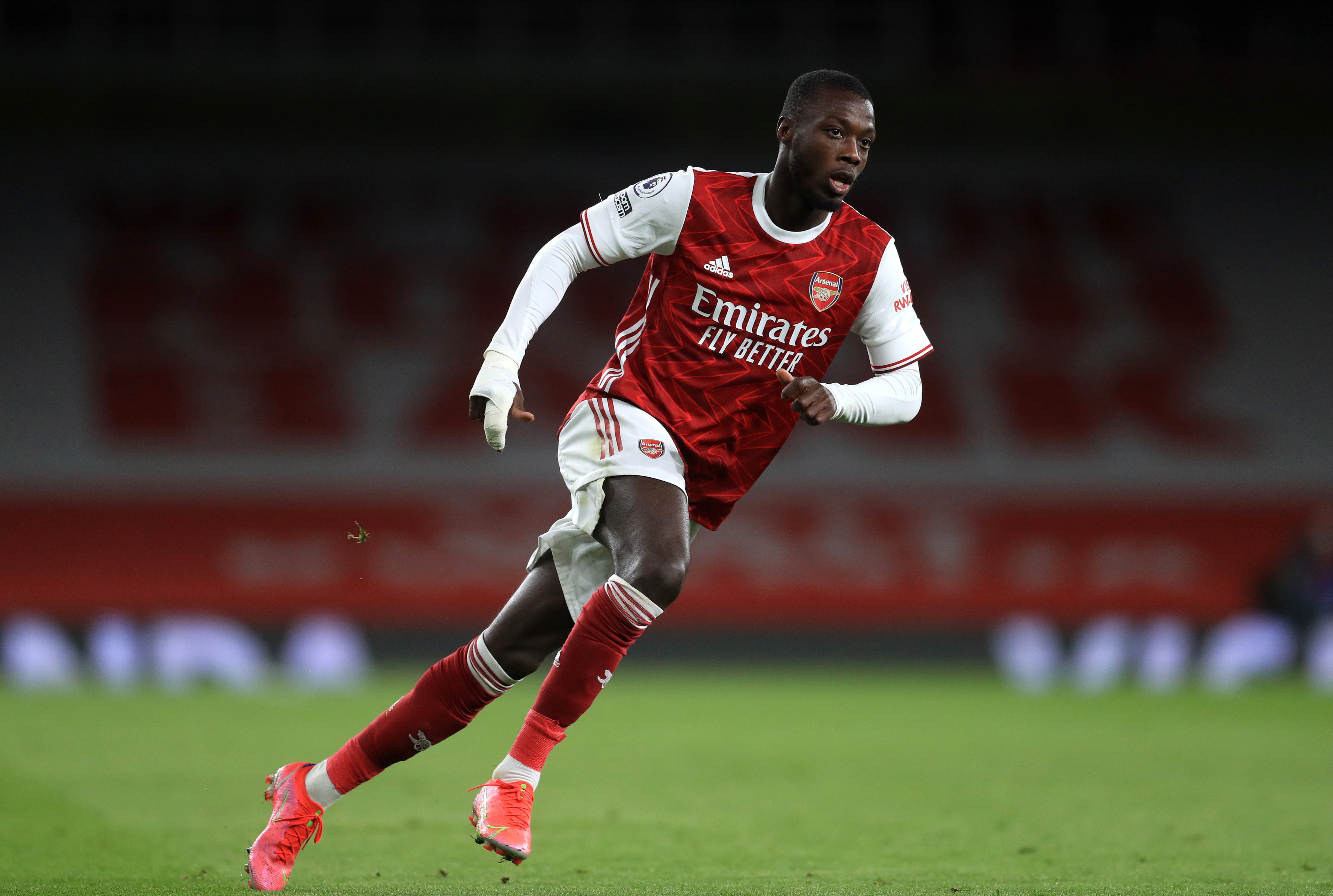 Passenger in the first half as Liverpool played the possession game. Great chance to counter on 39 minutes, but passed it straight to a Liverpool defender.

Unsure where Pepe goes from here – he has fluffed chance after chance to impress.

Excitement to see how he fared against the soon-to-be deposed champions soon died and he barely had a touch in the first half.

The second half followed suit – as much as he tried, the ball just never came to him. 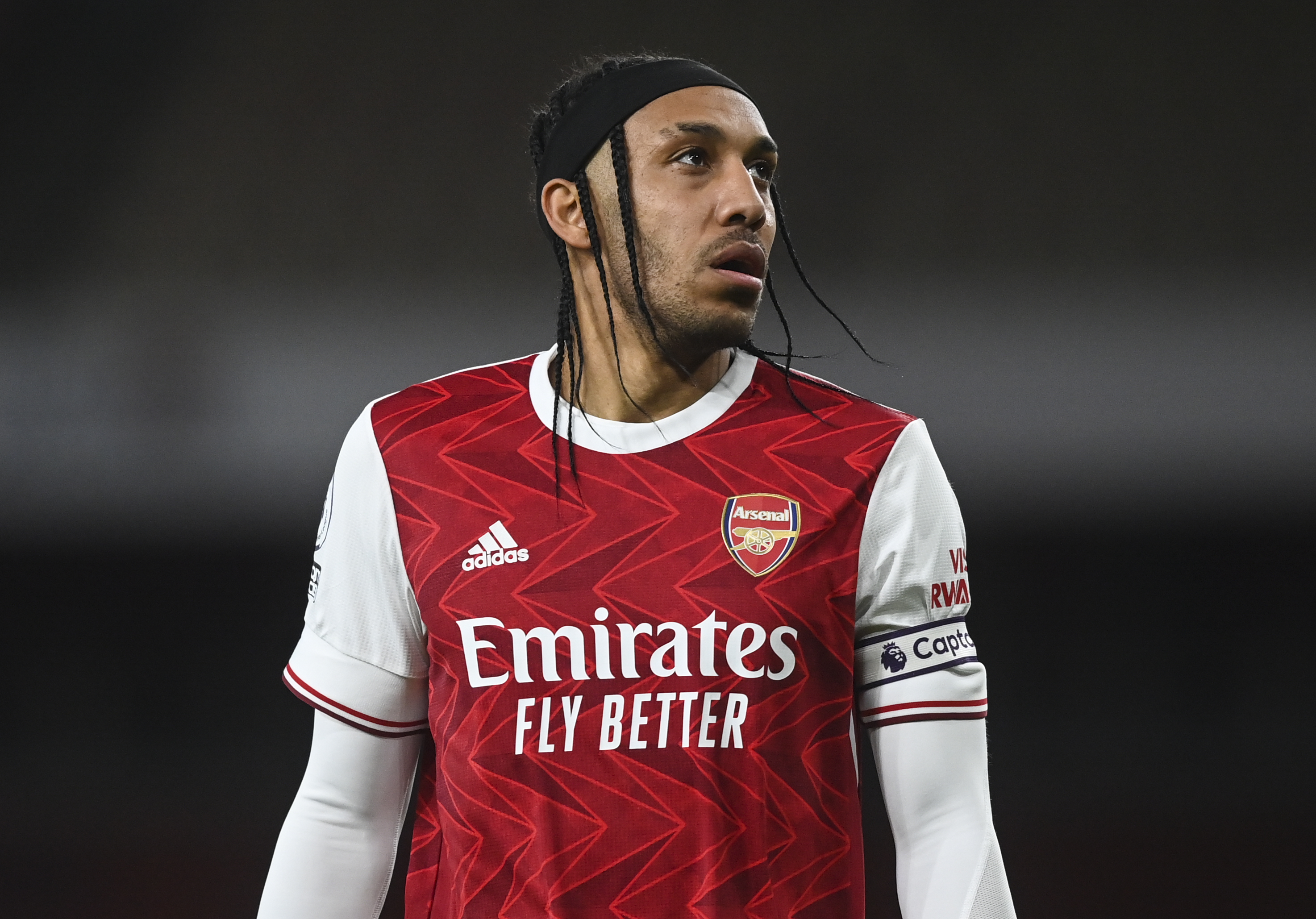 Aubameyang had another off-game in a poor seasonCredit: Kevin Quigley-The Daily Mail

Had to do more defending than attacking in the first 45, and it looked like it was taking its toll.

Cut a disconsolate figure as he was subbed off in the second half – flattered to deceive this season is a huge understatement.

Completely isolated up top in the first half as Liverpool completely dominated.

No chance to show some recent decent form – let down by his midfielders. 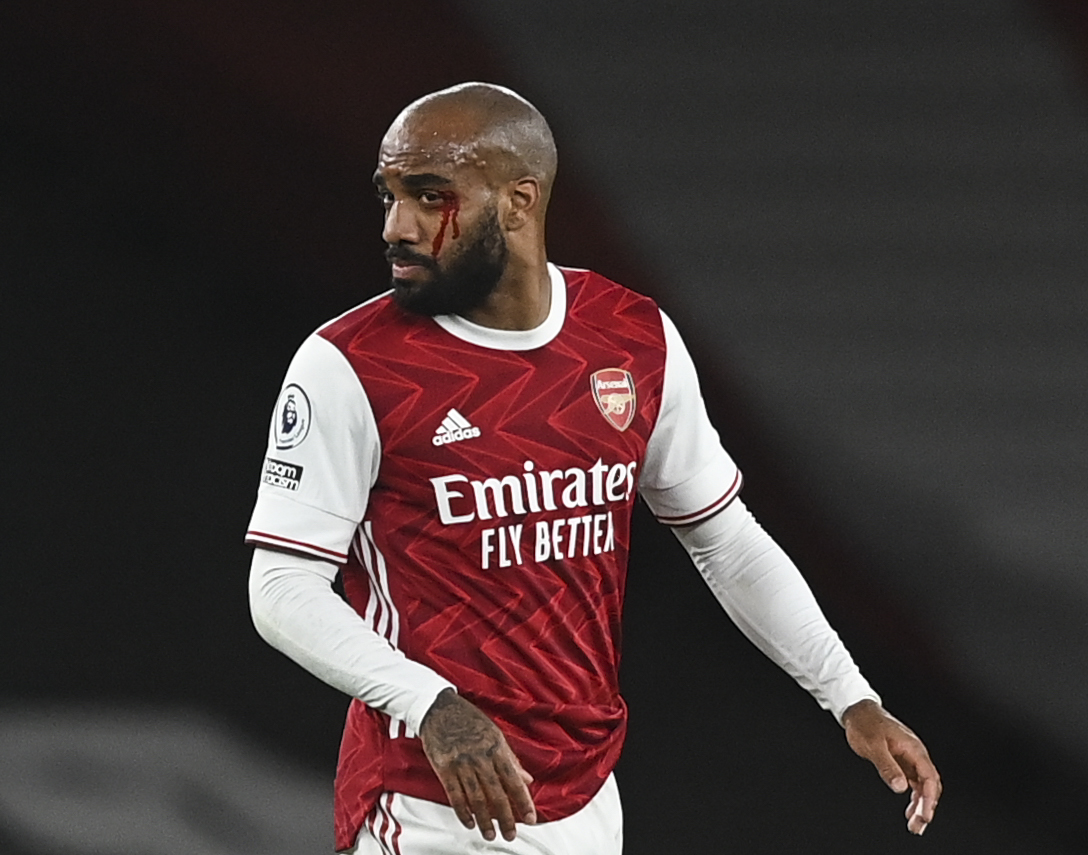 Alexandre Lacazette barely got a sniff of goal – but he did get a bust eyeCredit: Kevin Quigley-The Daily Mail

Came on at left-back and did his usual, no messing around job.

Unlucky not to have started – even more so considering Arsenal’s midfield couldn’t get near Liverpool in the first half.

Barely time to change the game, but he is one Arteta needs to trust going forward.

Arsenal v Liverpool as it happened