EDINSON Cavani has insisted he is ‘proud to wear the Manchester United shirt’ despite his father’s claim he is unhappy at the club.

Luis Cavani opened up to Argentine media to reveal his famous son will almost certainly quit Old Trafford in the summer transfer window. 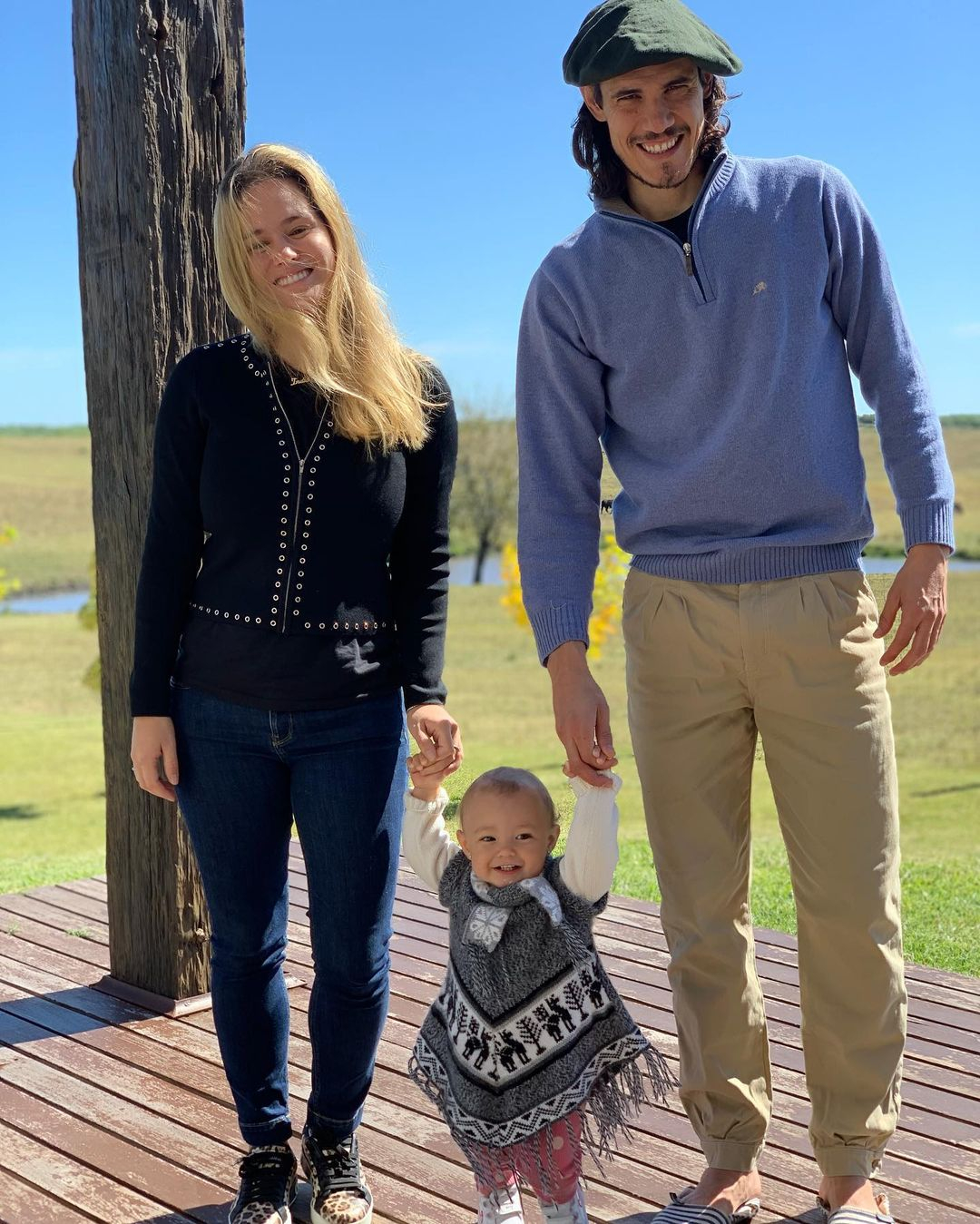 Edinson Cavani will QUIT Man Utd to move back to South America this summer, according to the player’s dad

Boca Juniors lead the transfer fight for the 34-year-old Uruguayan striker, and local media suggests he is happy to take a huge pay cut to sign.

But Cavani has re-iterated his commitment to United, in the short term at least, with an intriguing Instagram post on Tuesday night.

It appeared along with a photo of him celebrating his goal against Everton at Old Trafford in February.

But his dad revealed the striker’s FA race-row sanction left him ‘very upset’, leading to him wanting to end his stay in England after just one season.

He also revealed Cavani wants to ‘fight for something important’ in a clear dig at Man Utd. 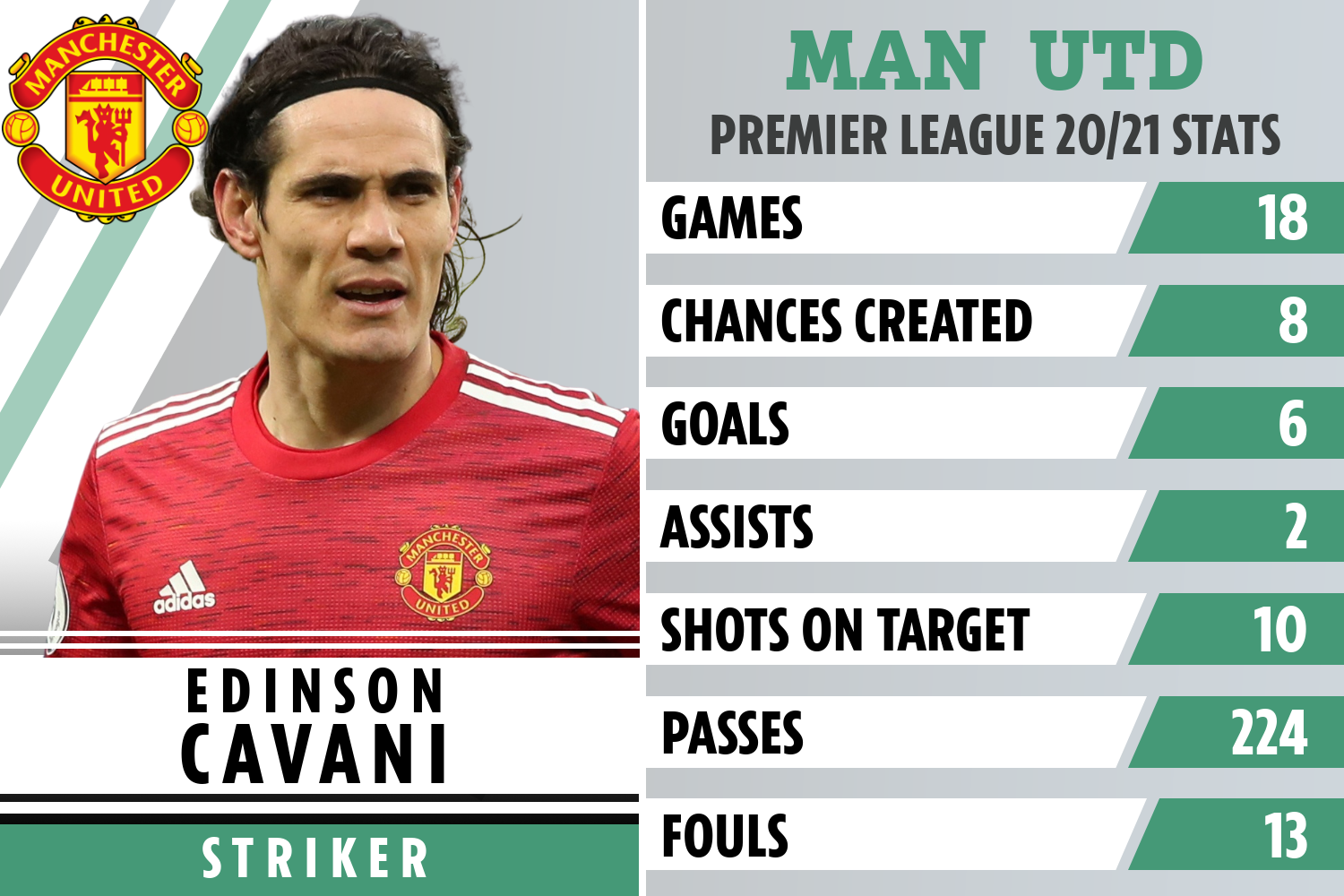 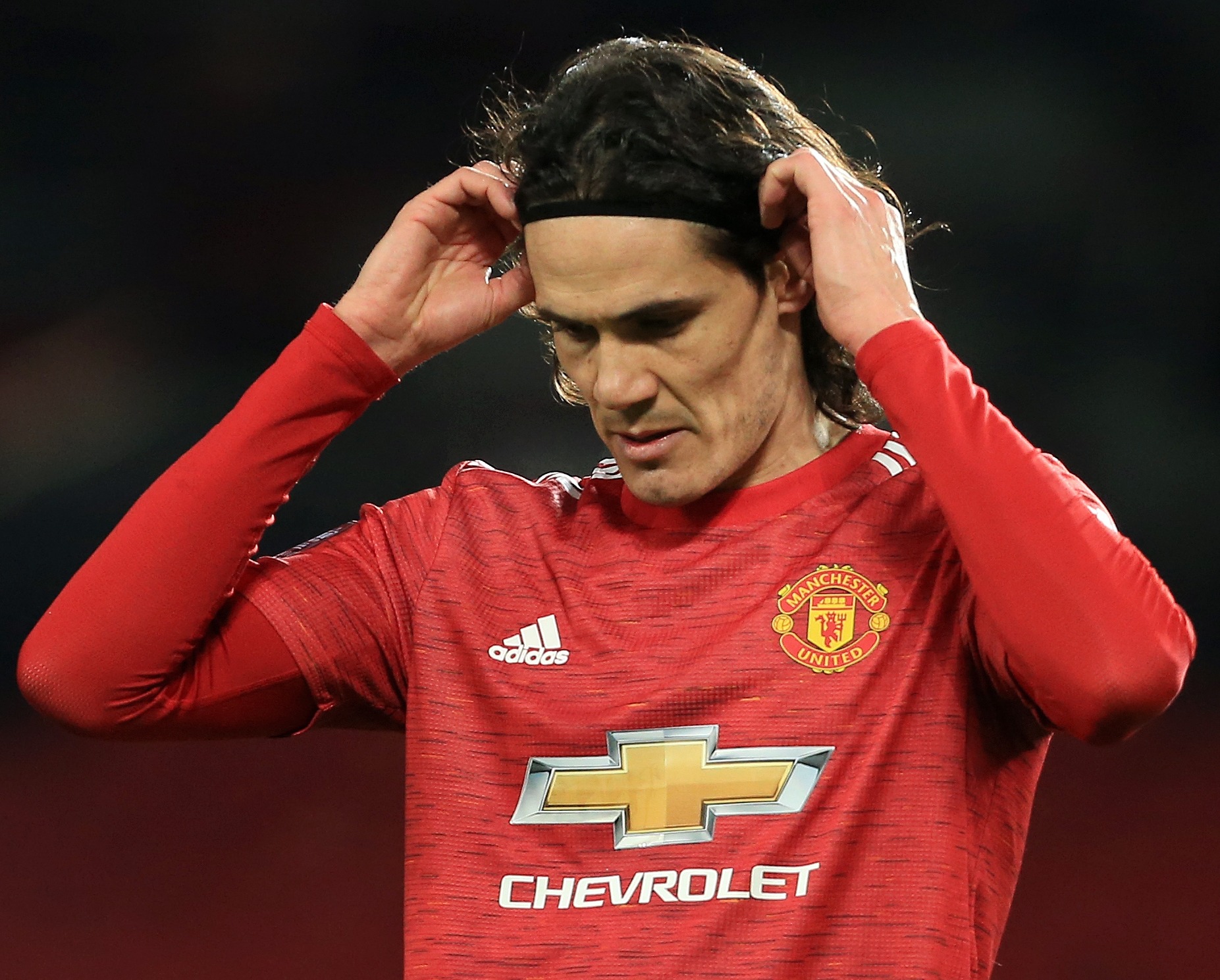 Luis told TyC Sports: “My son does not feel comfortable in England and wants to be close to the family again.

“Edinson is going to end up playing in South America.

“I want Edinson to play in a team that fights for something important.

“Edinson had many conversations with [Boca vice-president Juan Roman] Riquelme and he would like to play for Boca.”

Luis Cavani claims the striker remains unhappy at being banned for three games for using the word “negrito” on social media.

He added: “My son does not feel comfortable in England and wants to be close to the family again. He was very bothered by the sanction.”

On top of the ban, Cavani was fined £100,000 and ordered to complete face-to-face education following his post in November.

It came in response to a friend coming off the bench to score twice in a 3-2 win at Southampton.

Cavani’s uncertainty at United comes as SunSport revealed Bruno Fernandes is demanding assurances from the club’s hierarchy over their transfer plans before he signs a new contract.

United have approached Fernandes about a double-your-money £200,000-a-week five-year contract.

But the 26-year-old Portuguese playmaker has asked about the club’s intentions in the transfer market.

I’m a respectable mum-of-3 but I LOVE outdoor sex, my man & I have done it everywhere from a public loo to canal towpath