EDINSON CAVANI and Eric Bailly are demanding answers from Ole Gunnar Solskjaer with their Manchester United futures in doubt.

Uruguay striker Cavani, 34, is keen to stay at Old Trafford next season but has not received any assurances from the Red Devils hierarchy. 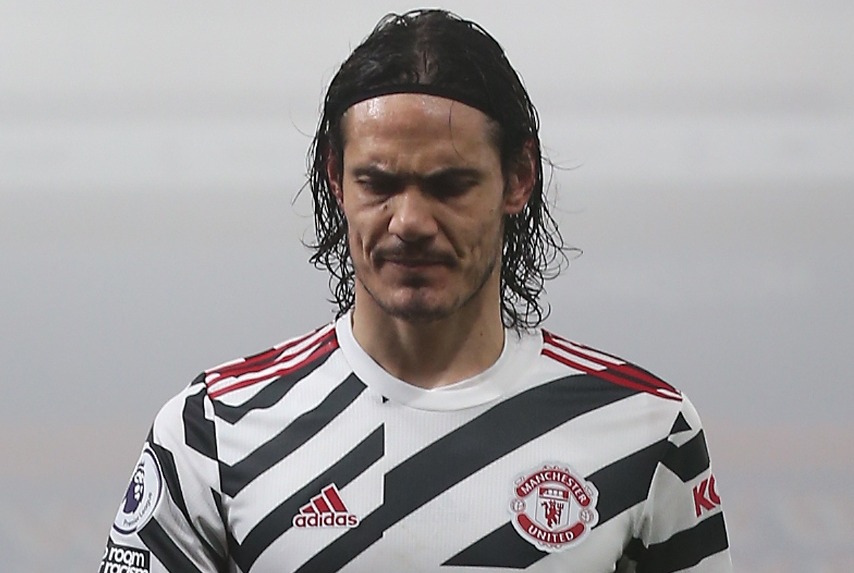 Edinson Cavani wants to stay at Man Utd but is yet to receive assurances from club chiefsCredit: Getty Images – Getty 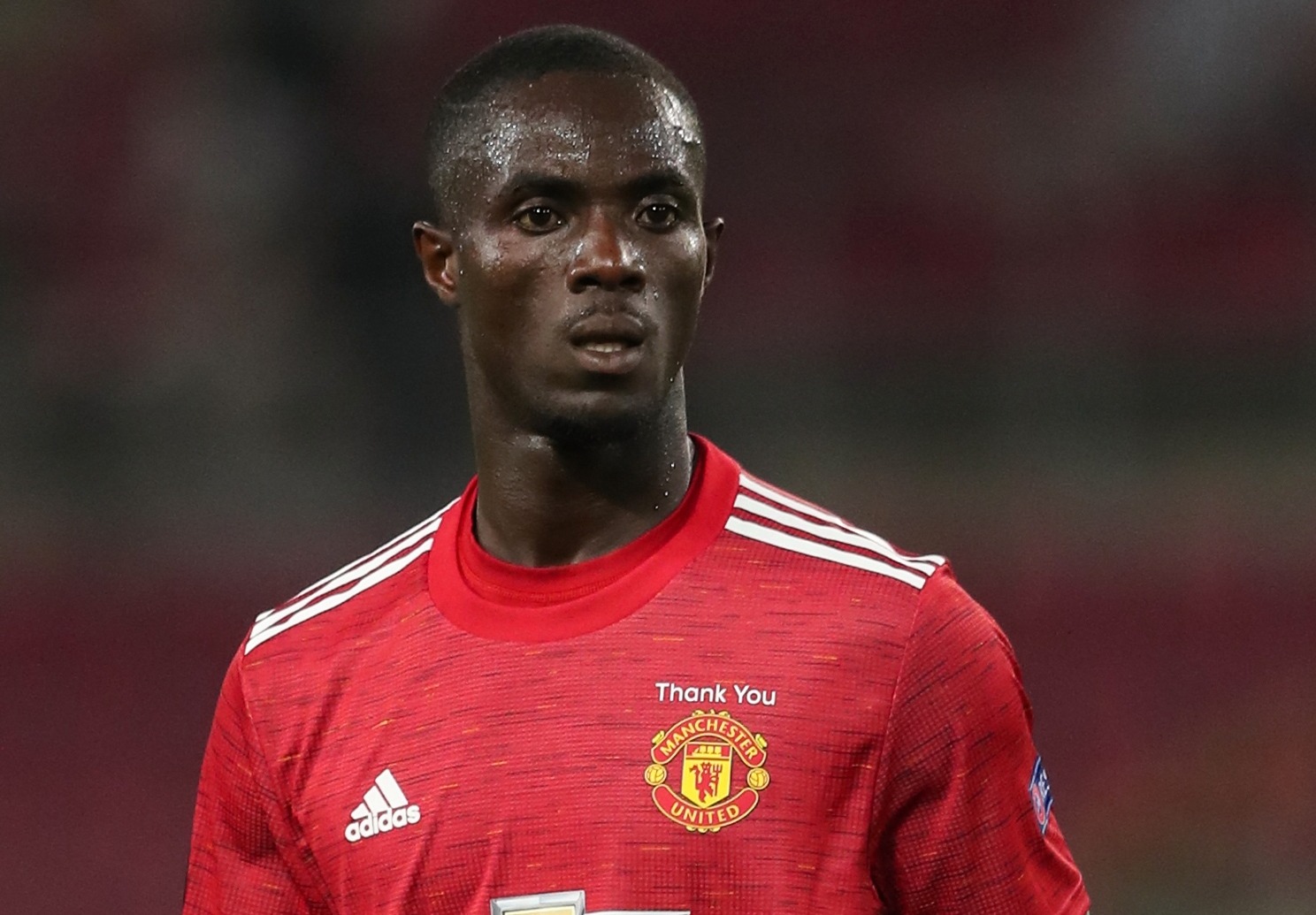 While frustrated centre-back Bailly wants ‘honesty’ from boss Solskjaer over his first-team status.

United, second in the Premier League after Sunday’s 2-0 derby triumph over leaders City, are looking to bring in a new striker and defender this summer.

Cavani, who is considering a return to South America with Boca Juniors in Argentina, wants to know how a new frontman would impact on his role at the Theatre of Dreams.

The striker joined United in October as a free agent after leaving Paris Saint-Germain on a deal until the end of the season.

His £9million-a-year contract has a one-year option with both parties able to trigger the extension.

That means Cavani, who has scored seven goals this season, could walk away if he wishes.

United are expected to open talks with Cavani but he has grown frustrated that it has taken Boca’s interest of a £3million-a-year offer to begin discussions.

Bailly, who was not even on the United bench for the Etihad triumph, is also a disgruntled figure at United. 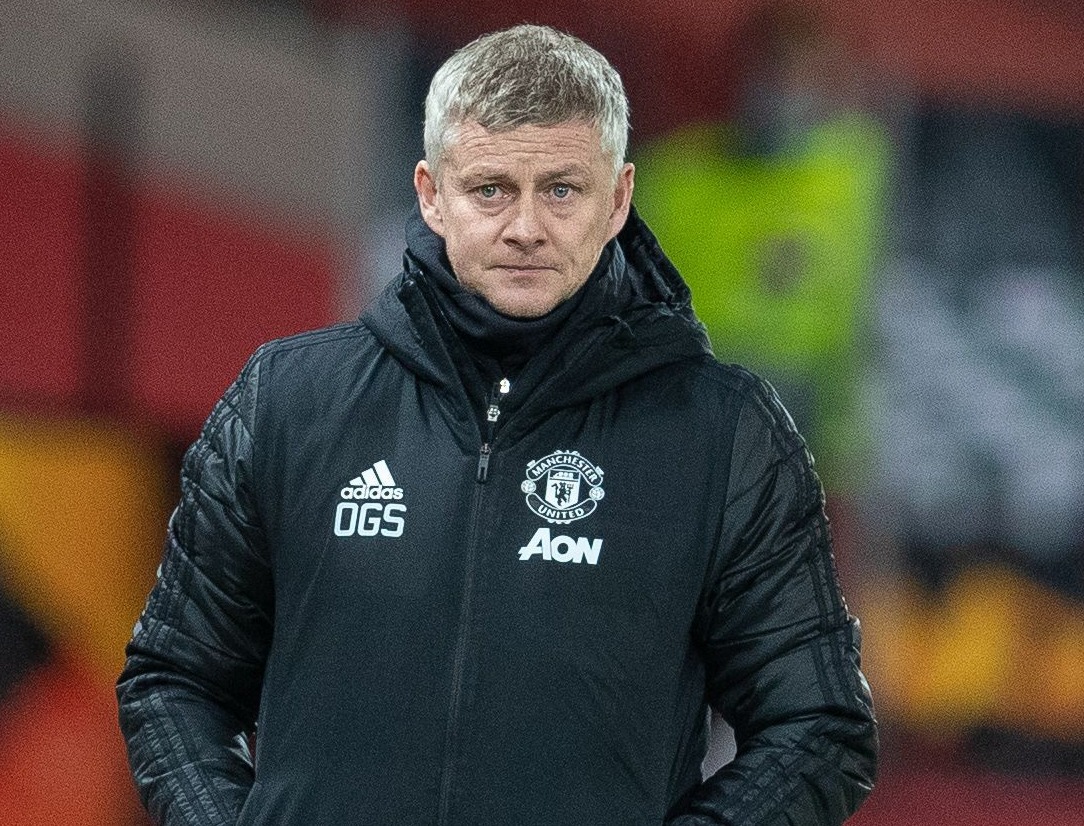 And the Ivory Coast defender, 26, had told team-mates how he does not believe he is getting equal treatment from the Old Trafford boss.

A dressing room source told SunSport: “Eric doesn’t feel he has any trust from Ole and he thinks that’s unfair.

“He wants the coach to have confidence in him and back him up but he feels he isn’t being protected at all and that hurts.”

SunSport understands Bailly’s problems with Solskjaer date back to last season’s Europa League semi-final defeat to Sevilla when he was left out of the side in favour of Victor Lindelof.

The ex-Villarreal defender had an ankle injury earlier in this campaign and he feels Solskjaer used that knock as an excuse to omit him even when he returned to fitness.

Bailly is due to enter the last year of his United contract this summer although he had been offered a 12-month extension.

He was part of the defence that kept a clean sheet at Crystal Palace on Wednesday but then was not in the squad against City.

That has only increased his belief he is being pushed towards the exit door for no reason, while the suggestion that he might be injury-prone could have consequences if he is forced to seek a new club.

The source added: “From Eric’s point of view, he thinks he will only play now if Lindelof is out, irrespective of how he plays.

“But he thinks that is the easy option and that Solskjaer can do it because he doesn’t like to kick up a fuss or start knocking on the manager’s door to ask questions.

“If he was left out because he was making mistakes he would understand it but that’s not the case. Eric just wants to feel appreciated by the manager and the club.”

Meanwhile Solskjaer is hopeful that Marcus Rashford could be available for Thursday’s Europa League last 16 first leg clash with Milan.

Rashford limped out of the Manchester derby win and had a scan on the damage yesterday.

But results suggest he is suffering only from bruising on his ankle as opposed to ligament damage meaning he does not face a long–term absence.