CARDIFF captain Sean Morrison has left fans stunned after playing through the pain barrier in the 1-0 derby win away at Swansea.

The Bluebirds skipper somehow made it through the 90 minutes despite pulling a calf muscle AND dealing with an ankle blister that left his bone exposed. 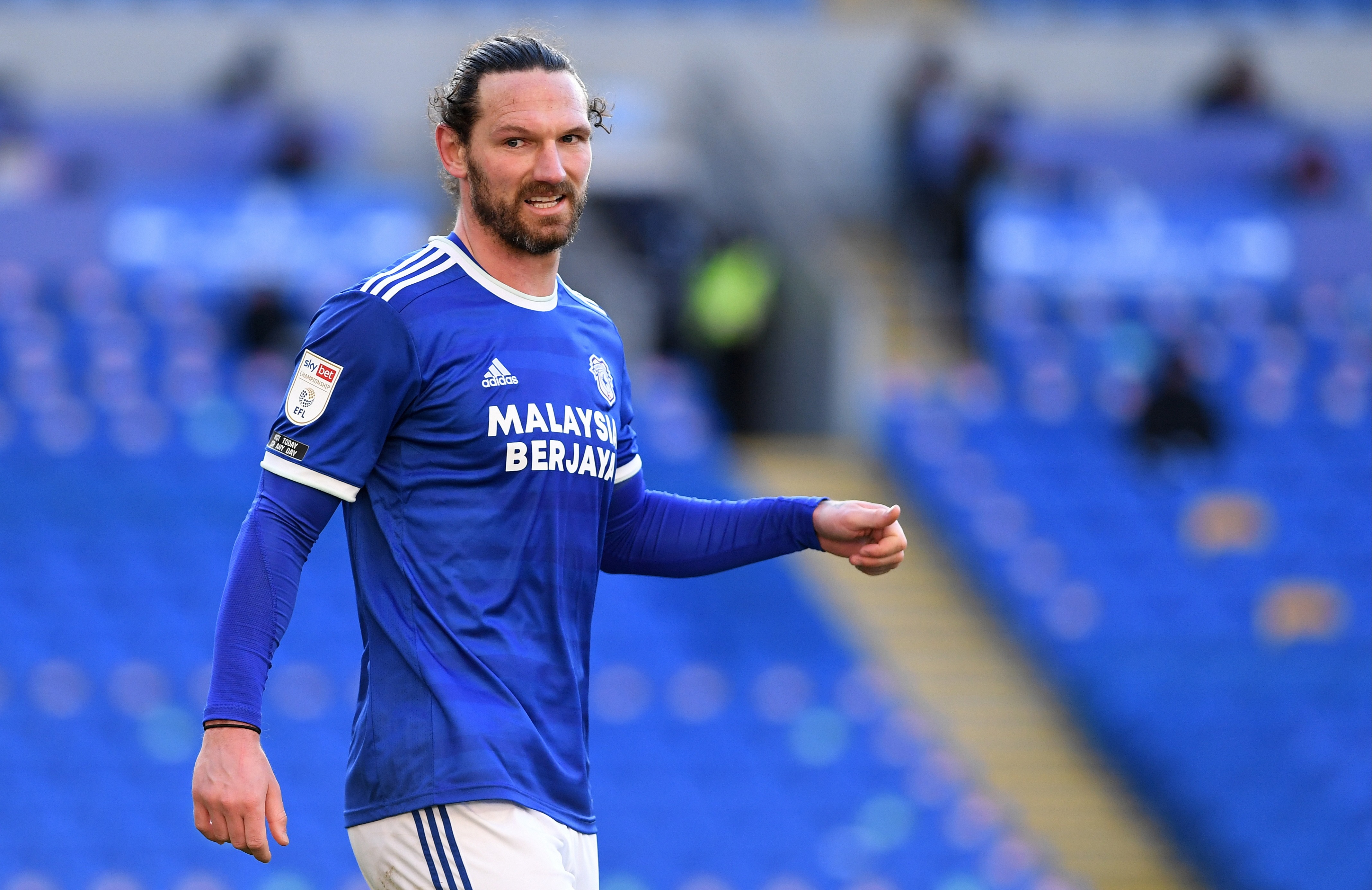 Sean Morrison starred during Cardiff’s 1-0 win against Swansea on Saturday at the Liberty StadiumCredit: Getty 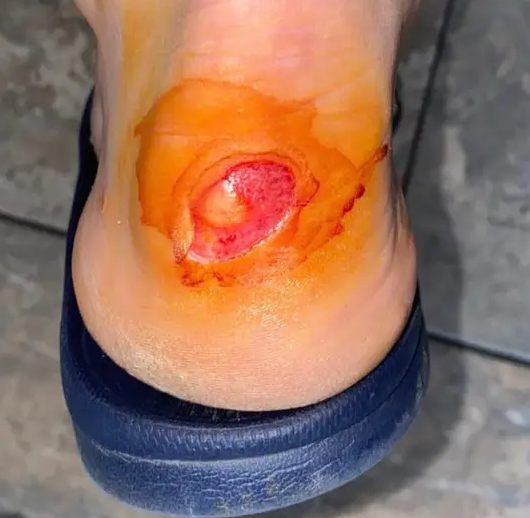 Cardiff are now just four points off the play-off places in the Championship thanks to Aden Flint’s eighth minute winner at the Liberty Stadium.

And Bluebirds fans can have Morrison to thank for a clean sheet as his man of the match performance included four blocks, two interceptions and nine clearances – all despite his injury problems.

His partner Stacey Amber Ward posted a gruesome picture of Morrison’s heavily-blistered ankle on her Instagram story following the match.

Captioning the image, she said: “And to think you’ve just played 90 minutes with that on your ankle. How you do it I’ll never know.”

Fans were left in shock by the picture, as one supporter commented: “Oooh that must hurt! Superb defensive display though to keep the Jack’s out! Well done!!”

A third added: “Sean Morrison played with half his f****** ankle missing and pulled his calf 50 mins in. What a captain.”

Speaking after his monstrous display, Morrison revealed to Sky Sports: “I think I pulled my calf after about 50 minutes. So I popped a few painkillers and got on with it.

“But look the young lad who came in at right-back Tom Sang, Browny (Ciaron Brown) next to Flinty (Aden Flint).

“Joe Ralls out of position in left wing-back. We dug in today. This is what Cardiff City is all about.”

Morrison – who has missed just one out of 38 Championship games this term – added: “We owe the fans this one. The last three derbies, we’ve been way off it. Way, way off it. Lost two, drew one.

“We know how much this means to the fans. So that was for all the fans that couldn’t be here today. All of them at home watching on the tele. That was for them.”

Why Trump and Republicans Failed to Repeal Obamacare