Canada qualify for first World Cup in 36 years, led by an English coach and spearheaded by Arsenal target Jonathan David

CANADA are the latest country to qualify for FIFA World Cup.

Spearheaded by Arsenal target Jonathan David, they thrashed Jamaica 4-0 at a packed BMO Field to book their place in Qatar.

Canada have qualified for the 2022 World CupCredit: Rex 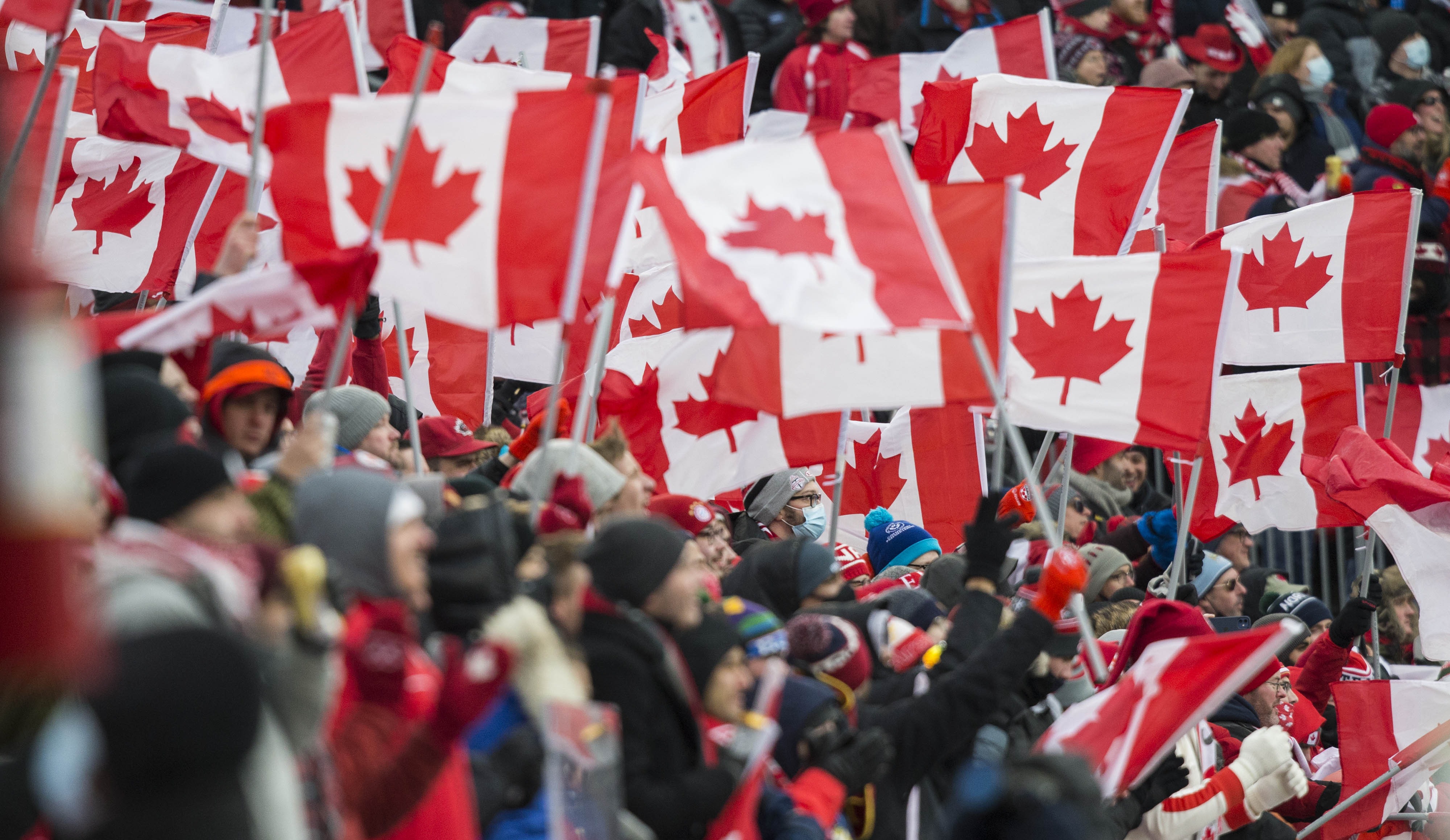 The team to beat, they finished top of their group ahead of USA and Mexico.

And they did it without star man and Bayern Munich ace Alphonso Davies, who has been out of action with a Covid-related heart issue since the turn of the year.

That has forced the left-back to stream himself watching qualifying games onhis Twitch channel, breaking down in tears on Sunday at his country’s latest success.

But while David and Davies may have played their part, it’s an unsung British coach that should also get the plaudits. 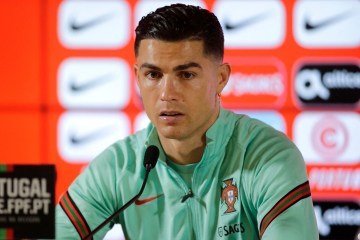 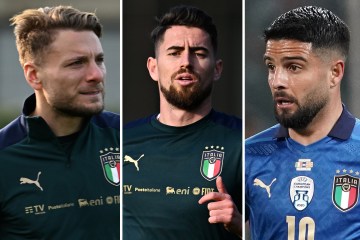 Canada are led by Englishman John Herdman, who had a spell as a development coach at Sunderland until 2001.

The 46-year-old started his coaching journey when he was a student and part-time lecturer at Northumbria University.

After moving to New Zealand in the early noughties, Herdman joined their national association football programme where he took on roles including coach education manager and director of football development.

In 2006 he scored his first management role – when he was named head coach for the New Zealand women’s national team.

Canada’s women’s national team hired Herdman as their boss in 2011, and he wasted no time by winning a gold medal at the Pan American Games the same year.

After a successful Olympic qualifying campaign, Canada’s women’s team would compete in the 2012 Games in London, where they would eventually scoop bronze.

His successful reign saw him bumped up to men’s national team coach, as well as men’s national director, with responsibility for all age groups from under-14s upwards.

It signalled a new dawn for Canadian football – and within four years years they climbed the world football rankings from 72nd to now 33rd, the highest ever for the country famed for its ice hockey teams.

Next, he will take his charges to Qatar for the 2022 World Cup. 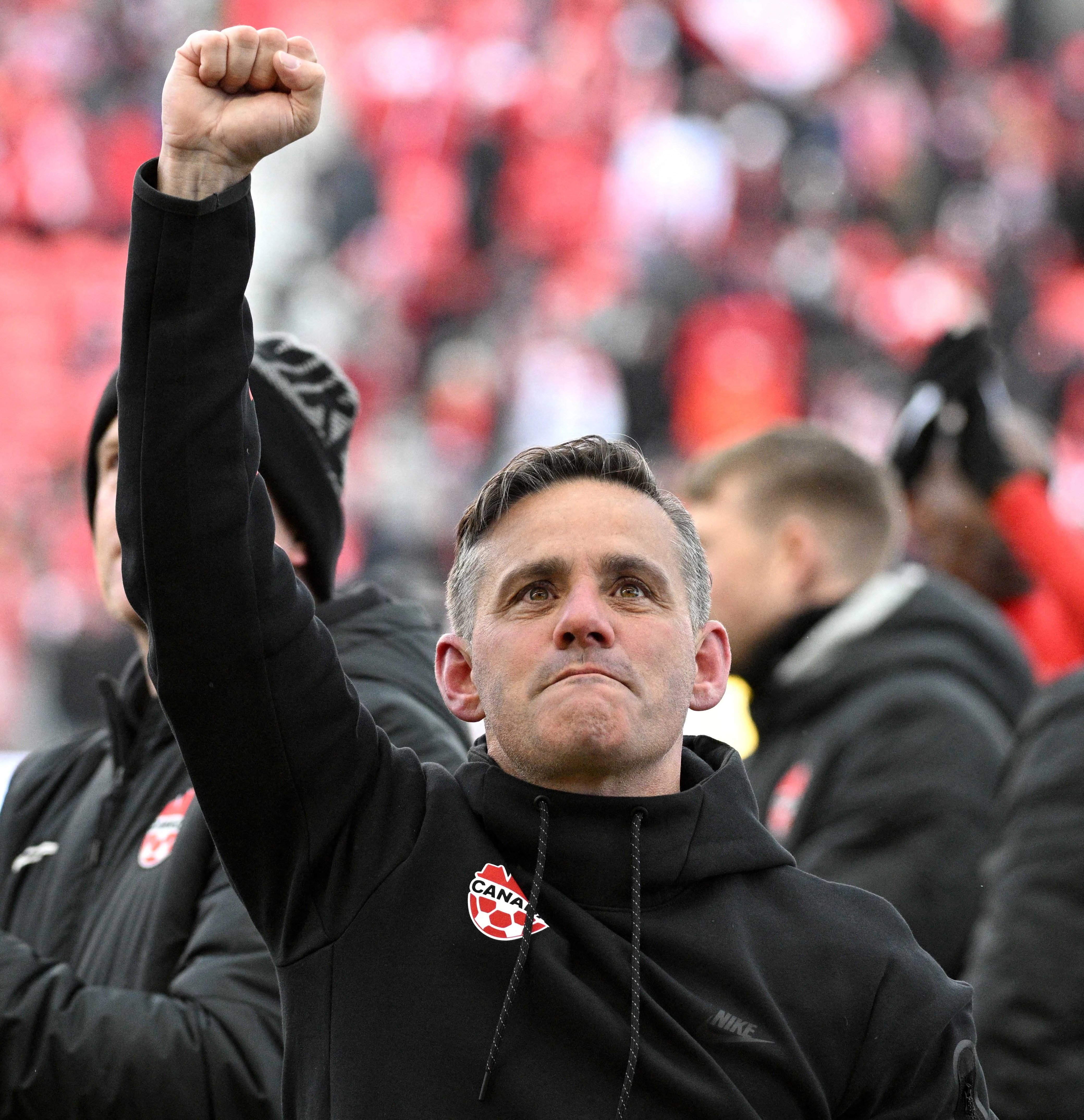 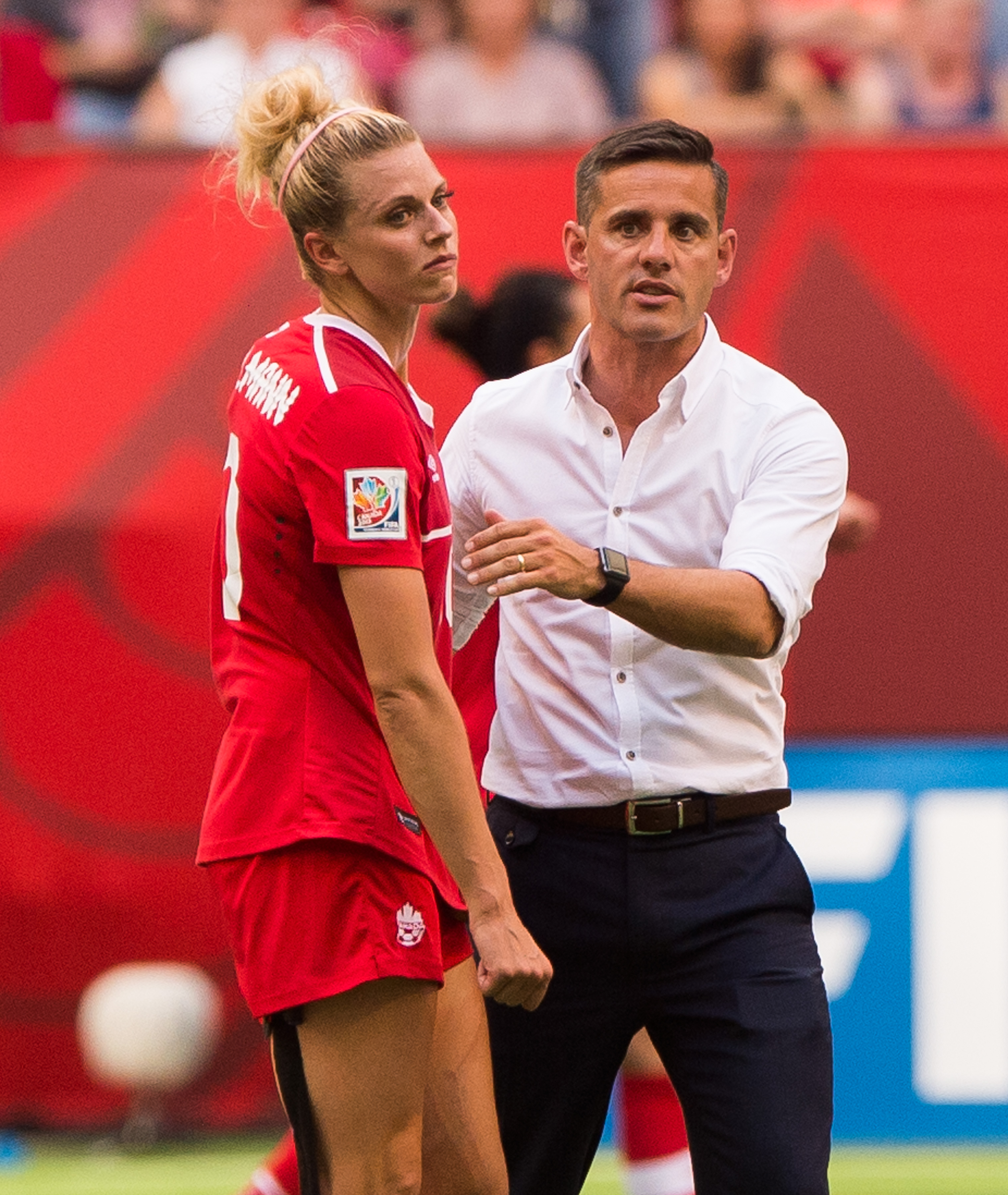 A potential breakout star in the Middle East could well be their explosive forward, 22-year-old Jonathan David.

Born in New York City, he moved to Haiti when he was a baby but then emigrated to Ottawa as a six-year-old.

His epic rise saw him go from youth football in Canada to moving abroad to Belgium, where he starred for Gent.

Within seven months of joining, David made his debut – scoring an injury time equaliser to rescue his side. A star was born.

Across two seasons as a teenager, he would score 37 goals in 83 games.

It was enough to encourage Ligue 1 giants Lille to pay £25million for his talents, where he has continued to go from strength-to-strength.

This season he has been at his most prolific – finding the net 17 times in all competitions, despite the club’s struggles in the league.

Growing up, he idolised Thierry Henry and is believed to be a top transfer target for Mikel Arteta’s Arsenal.

With Lille expected to sell in the summer, he could already be a Premier League star when he appears at the World Cup. 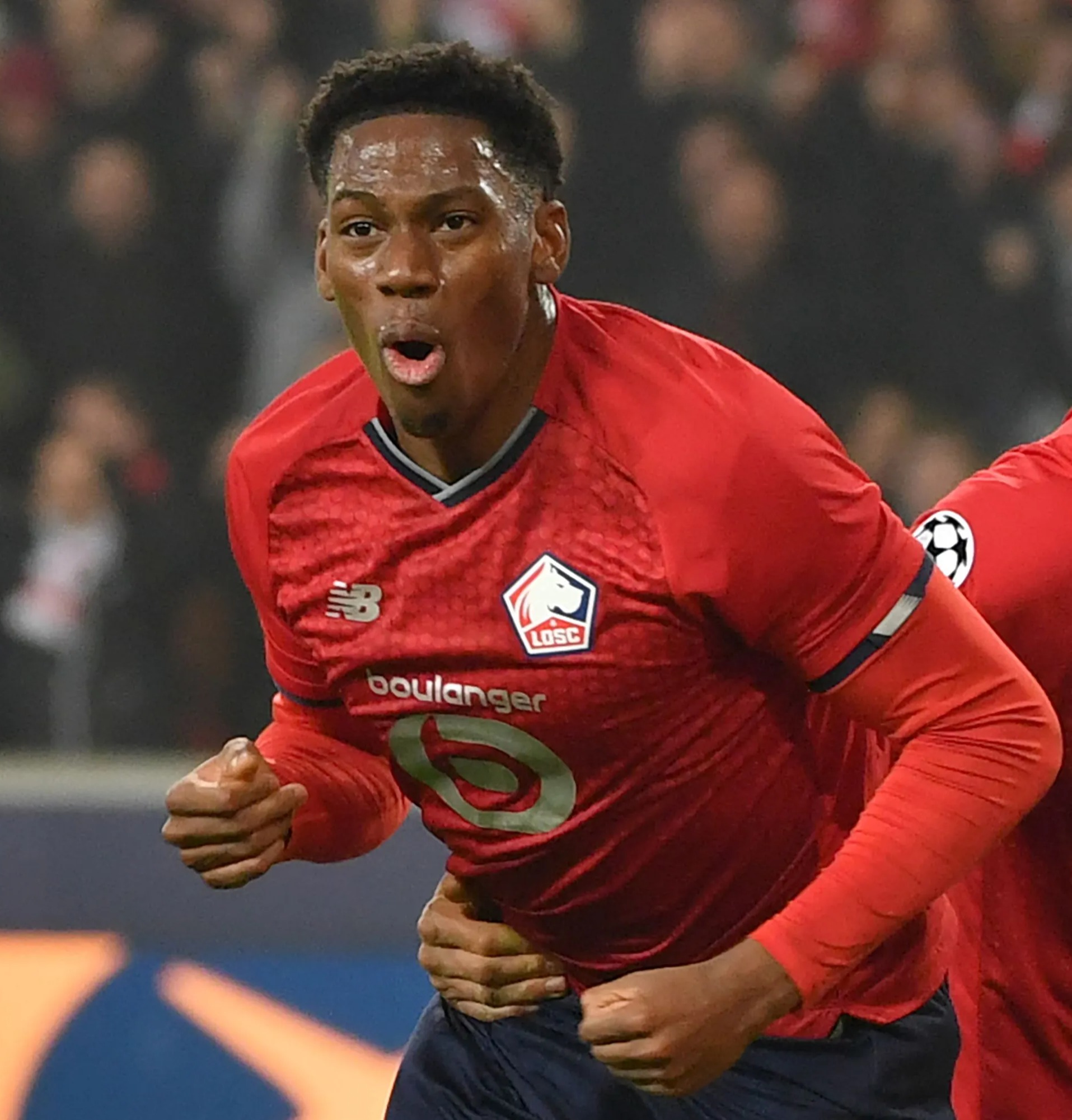 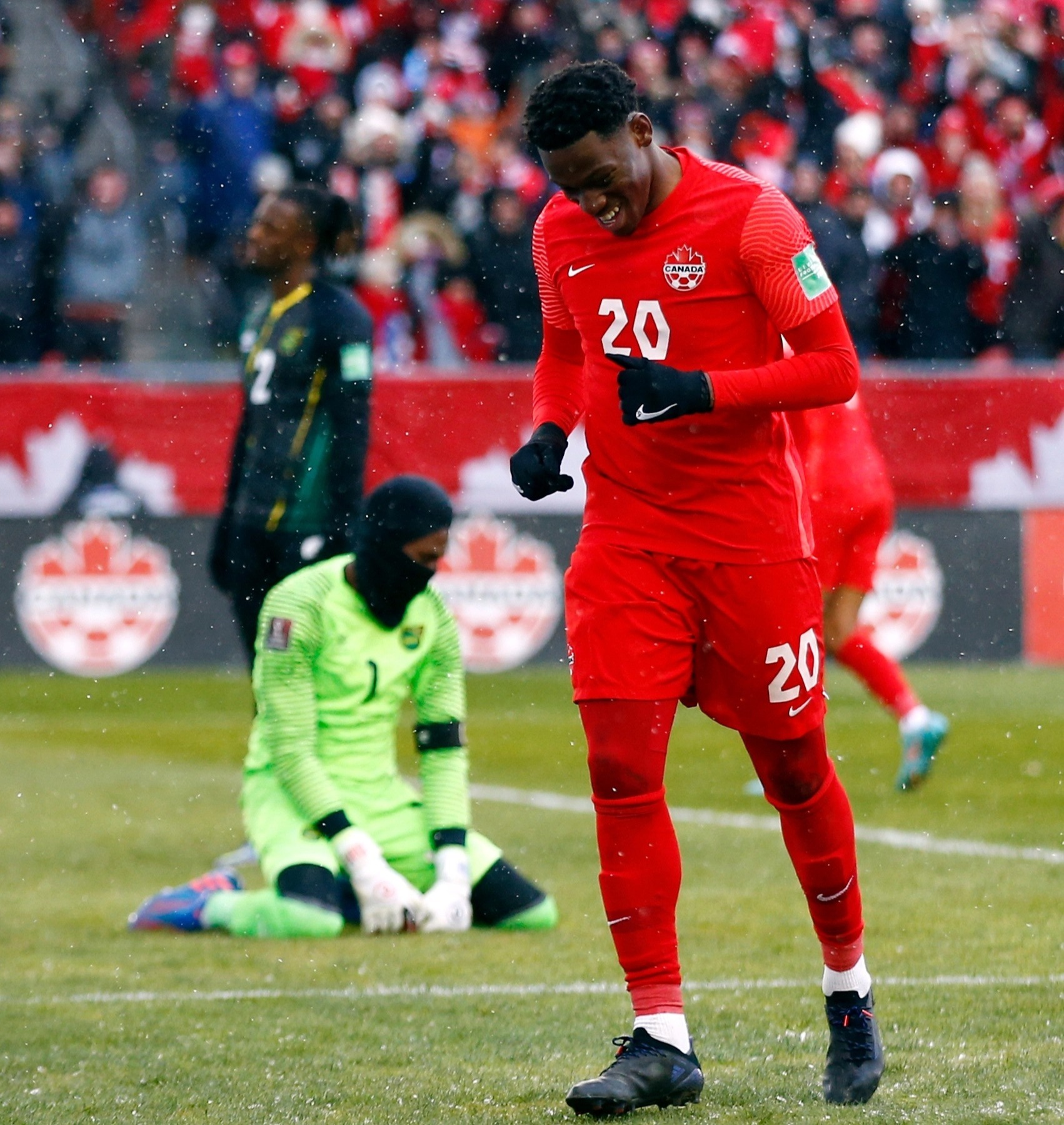 David, who has 20 goals in 29 matches for Canada, is a reported target for ArsenalCredit: Getty Images – Getty

It’s on the left-side where Canada are at their most frightening.

Working in tandem with David, who likes to drift to that side, is the lighting-quick Alphonso Davies.

Born in a refugee camp in Ghana after his family fled the Second Liberian Civil War, he overcame adversity to reach the top.

Back in 2021, he was recorded hitting a top speed of 22mph in a Bundesliga match for Bayern Munich.

Two years prior, he exploded on the scene after signing from MLS club Vancouver Whitecaps for £9million.

However, since January Davies has had to watch his country’s historic campaign from the sidelines, or better still his own living room.

An inflammatory heart condition following a bout of coronavirus hasn’t seen the defender play this year, although now back in training he’s hopeful of playing for the Bavarians in the near future.

In his spare time, he’s taken to his Twitch channel that’s grown to 271,000 followers.

When he’s not showing off his skills on FIFA 22, he was streaming himself cheering on Canada’s international games. 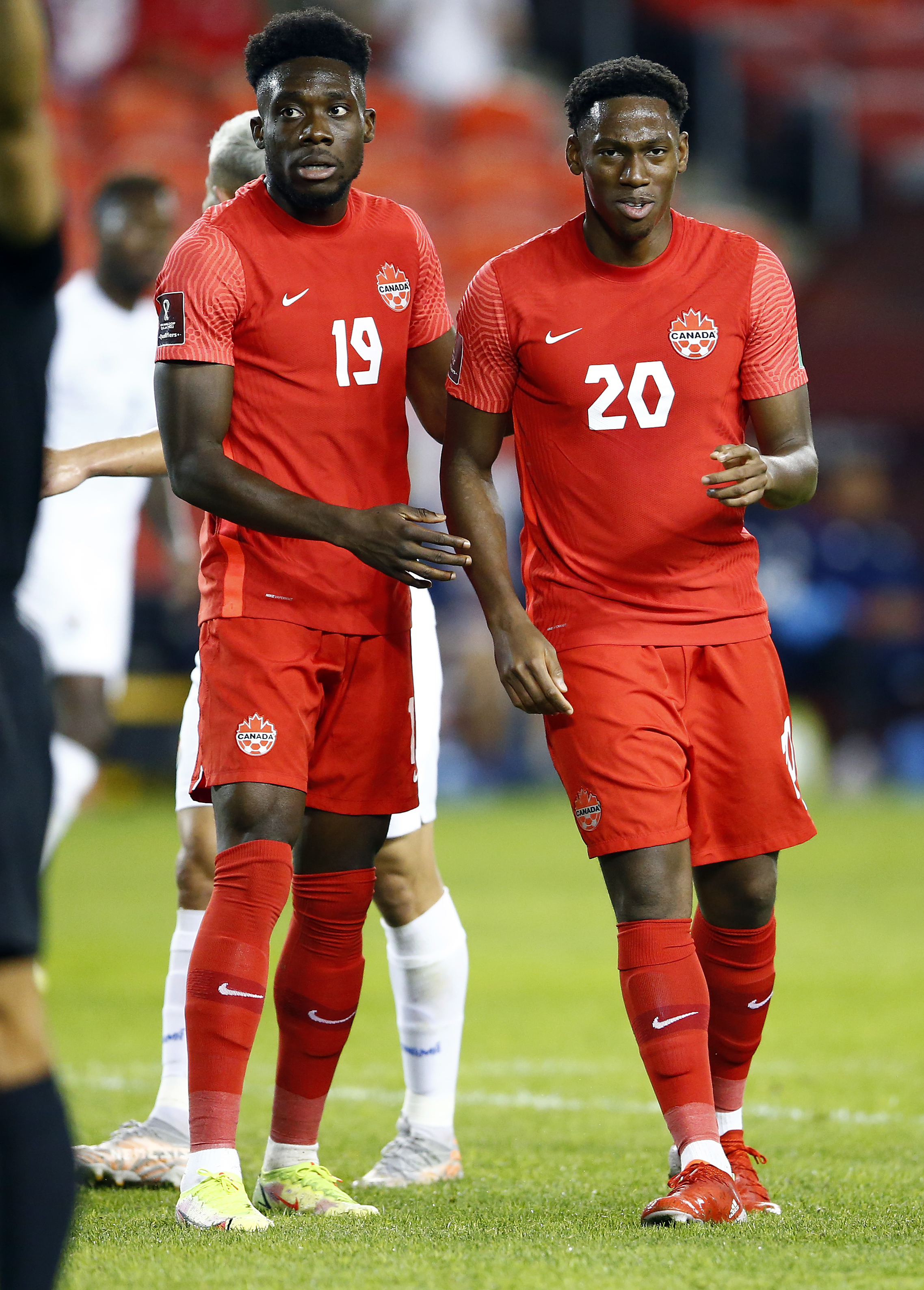 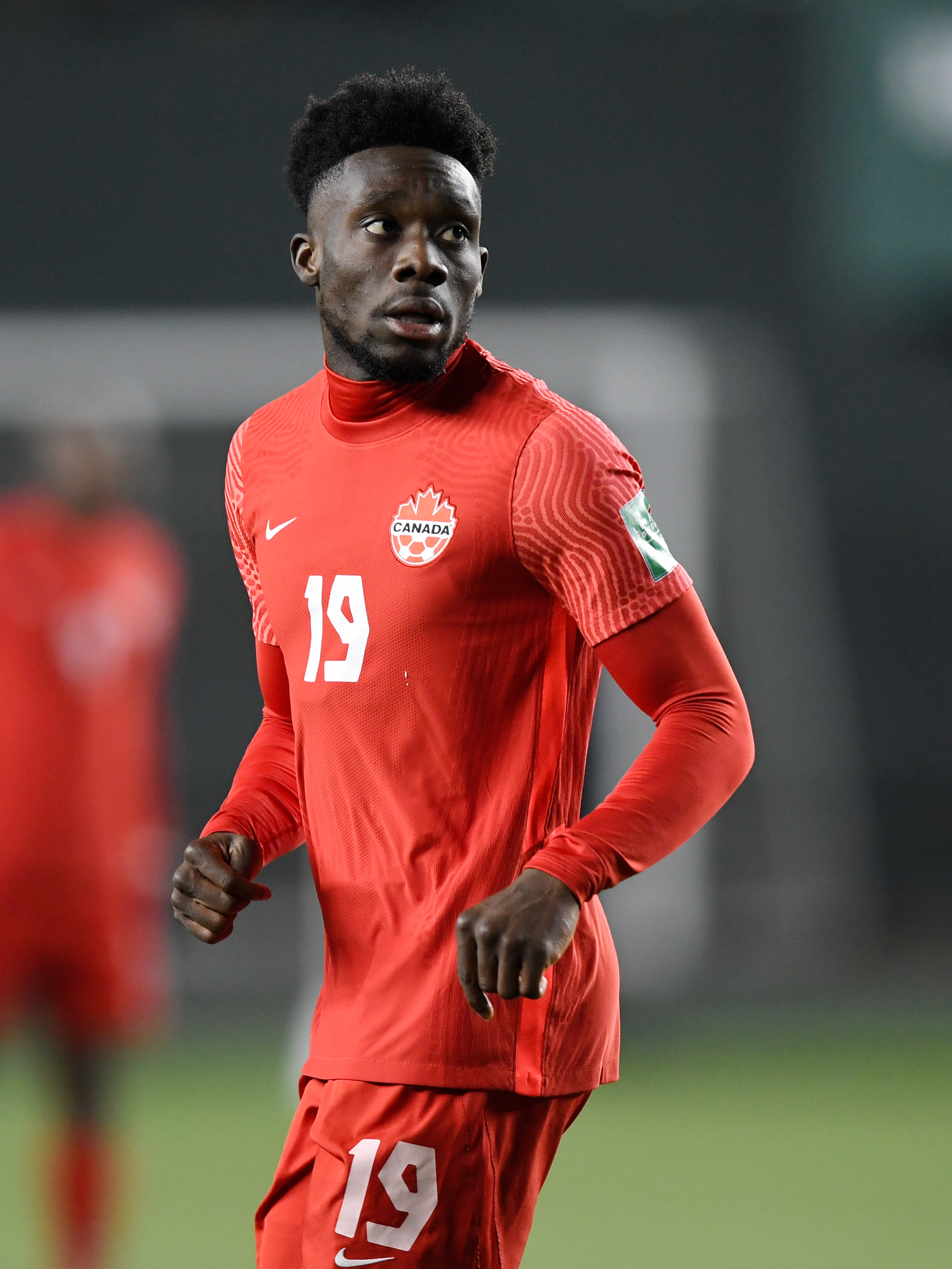 Davies has been sidelined since the turn of the year after suffering with a heart-related issue following a bout of coronavirusCredit: Getty 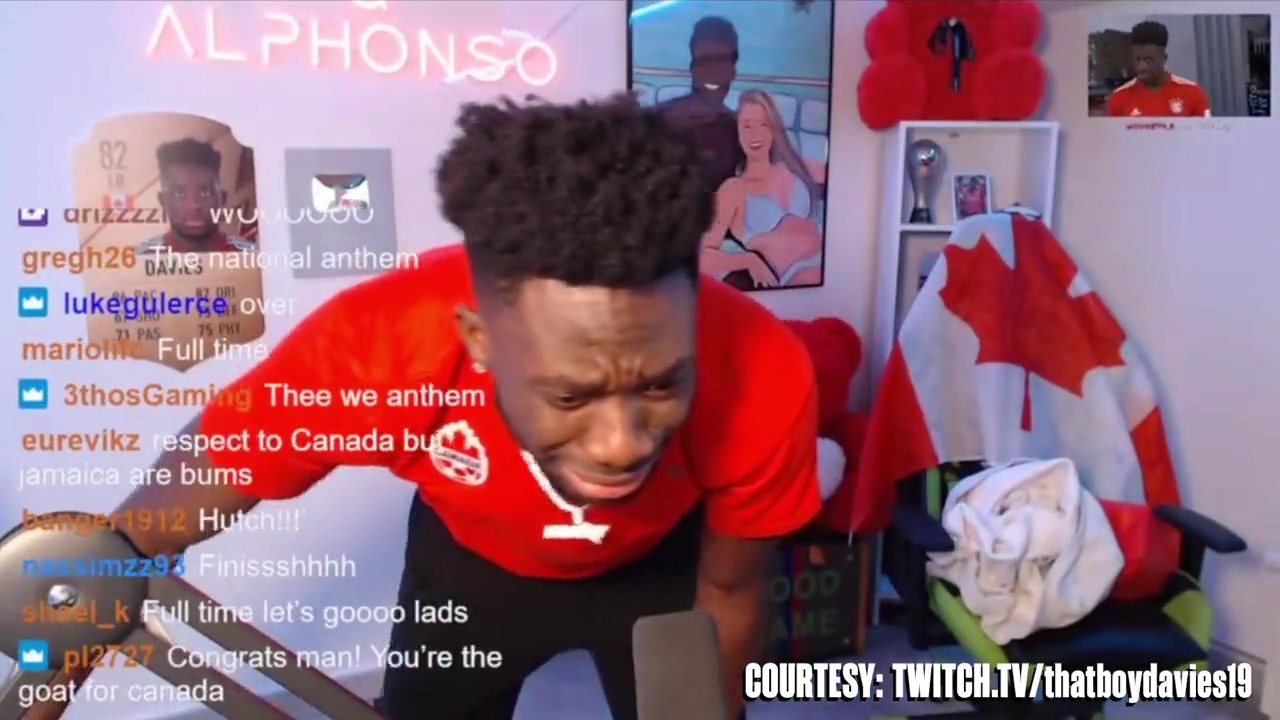 On his Twitch channel, Davies has been cheering on the national team in their quest to qualify for the World CupCredit: Twitch: thatboydavies19

On Sunday, he filmed himself reacting to their epic win over Jamaica in an emotional video.

Breaking down, Davies tearfully cheered the moment while collapsing to the floor.

You can bet many proud Canadians will probably be doing the same when they get to see their side in Qatar this December.

What medication should I take for Covid?