CALLUM HUDSON-ODOI was subbed on and then off again in Chelsea’s draw with Southampton in a risky show of power from manager Thomas Tuchel.

Blues boss Tuchel confirmed Hudson-Odoi was taken off for tactical reasons, after eyebrows were raised over the decision. 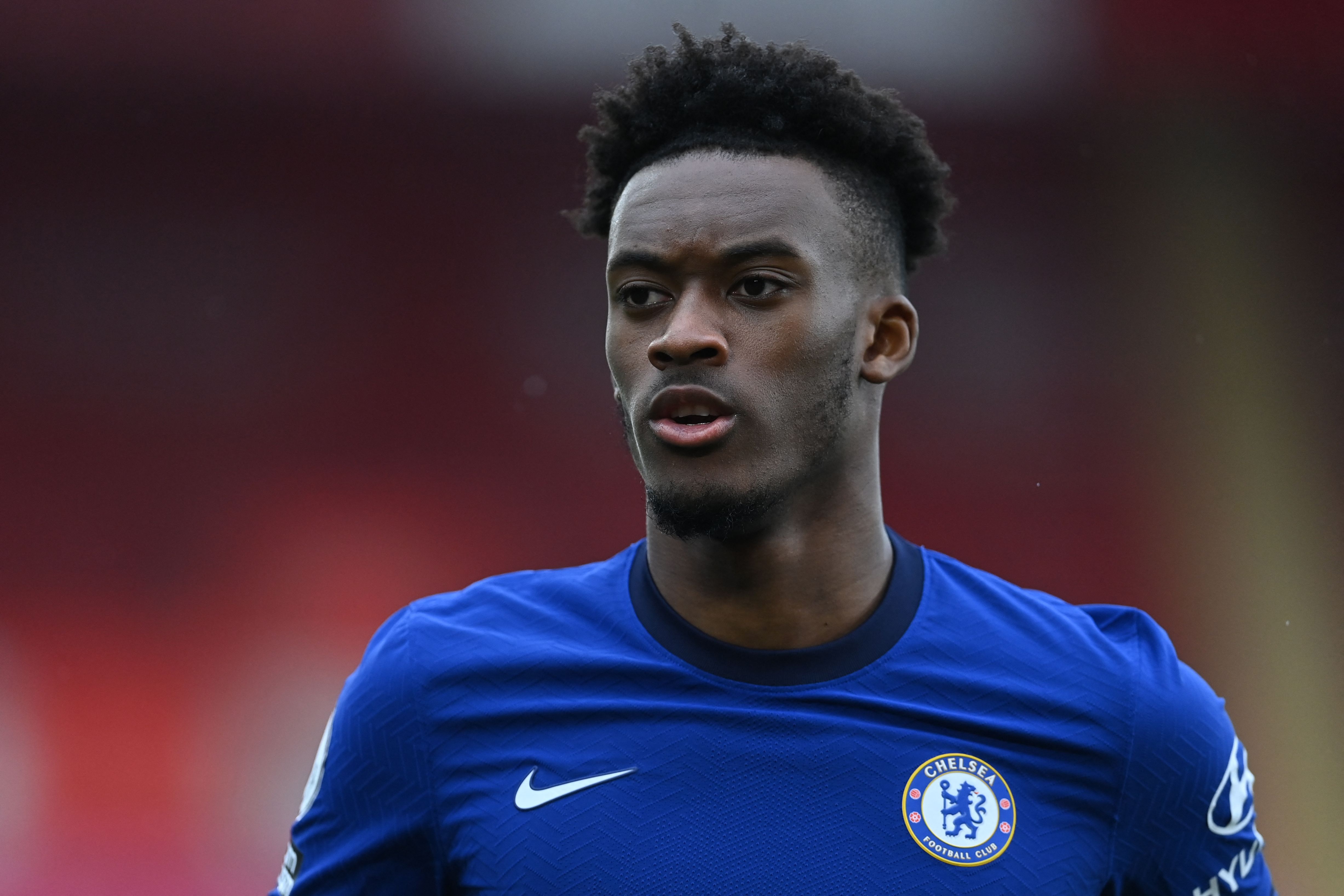 Callum Hudson-Odoi was subbed on and then off against SouthamptonCredit: AFP

Hudson-Odoi came on at half-time, replacing Tammy Abraham, but lasted until only the 76th minute.

Tuchel told BT Sports: “We brought on Hudson but I was not happy with the attitude, energy and counter-pressing so we took him off because I demand a lot.

“He was not in a position to help us. It’s tough, but tomorrow it’s forgotten and he has possibilities to start against Atletico.”

Takumi Minamino opened the scoring in the first-half before Mason Mount converted the penalty he won on 54 minutes.

Hudson-Odoi was evidently and understandably devastated after coming off and cut a disappointed figure as he trudged up the stands to return to his seat.

Tuchel said: “We had chances and possibilities to take a deserved win but sometimes it’s like this in football.

“In the last 20 minutes I was not happy, we were not decisive, aggressive or clinical enough to create big chances.

“Decision-making was not good today so it was hard and if you need a penalty to score once it tells the story.

“I’m not worried about conceding the goal.

“That’s not the problem, for me the frustration was the last 20 metres and I had the feeling we end our own attacks ourselves with balls over-hit, balls under-hit, we slip, we cannot take a two against one.

“It was not good enough today.”

Tuchel’s decision to hook the youngster after just 31 minutes will be a humiliating one for the young forward – with the fall out a risk the manager must have thought worth taking.

Winger Hudson-Odoi replaced striker Abraham at half-time with Timo Werner moving from the left to the middle.

But with 15 minutes to go he was replaced by Hakim Ziyech.

The substitution came just half an hour after the England international was brought onto the pitch.

Tuchel admitted he was not worried about how the call will affect Hudson-Odoi’s confidence.

And he revealed the playmaker could still play in the Champions League against Atletico Madrid on Tuesday. 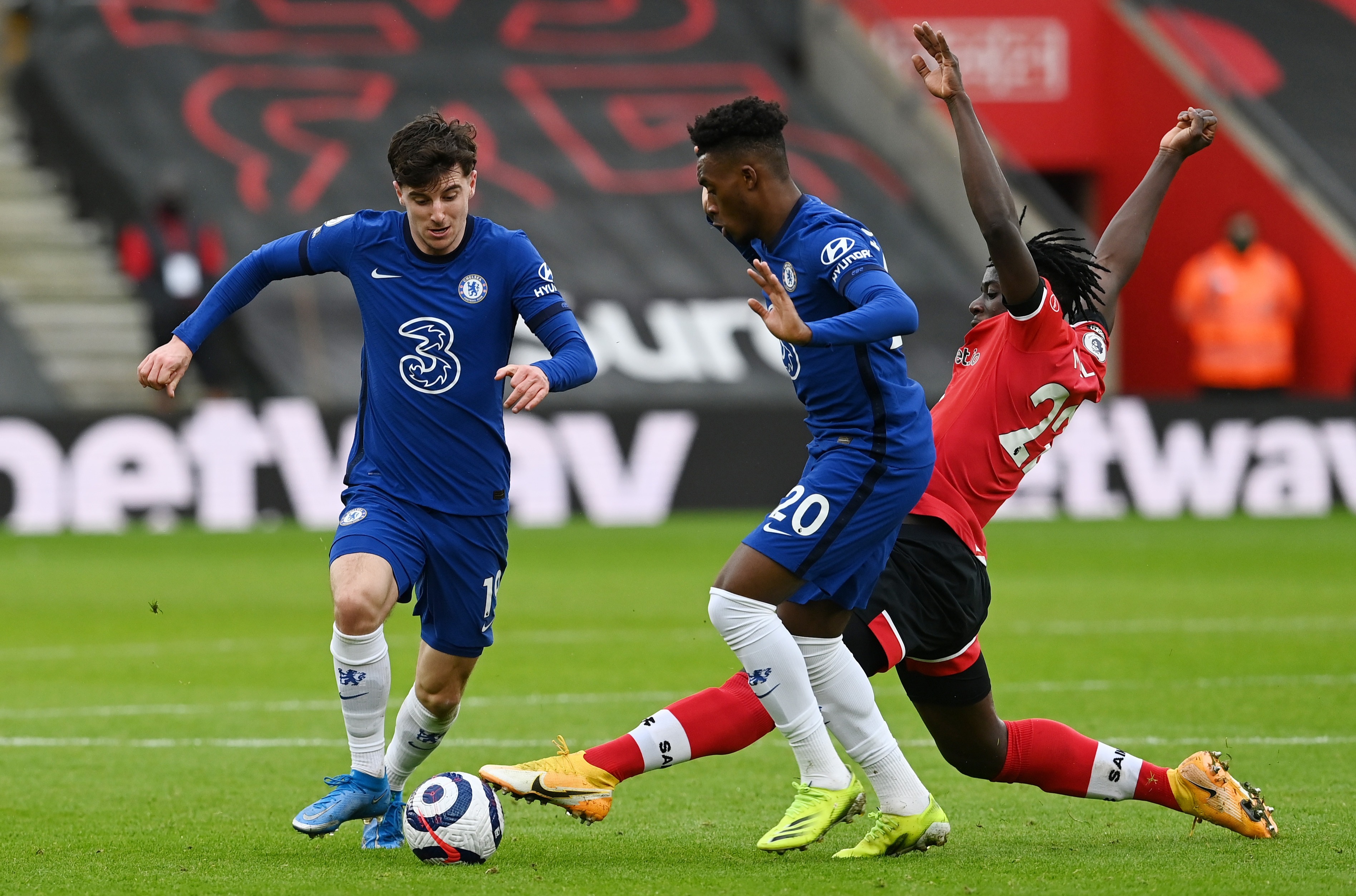 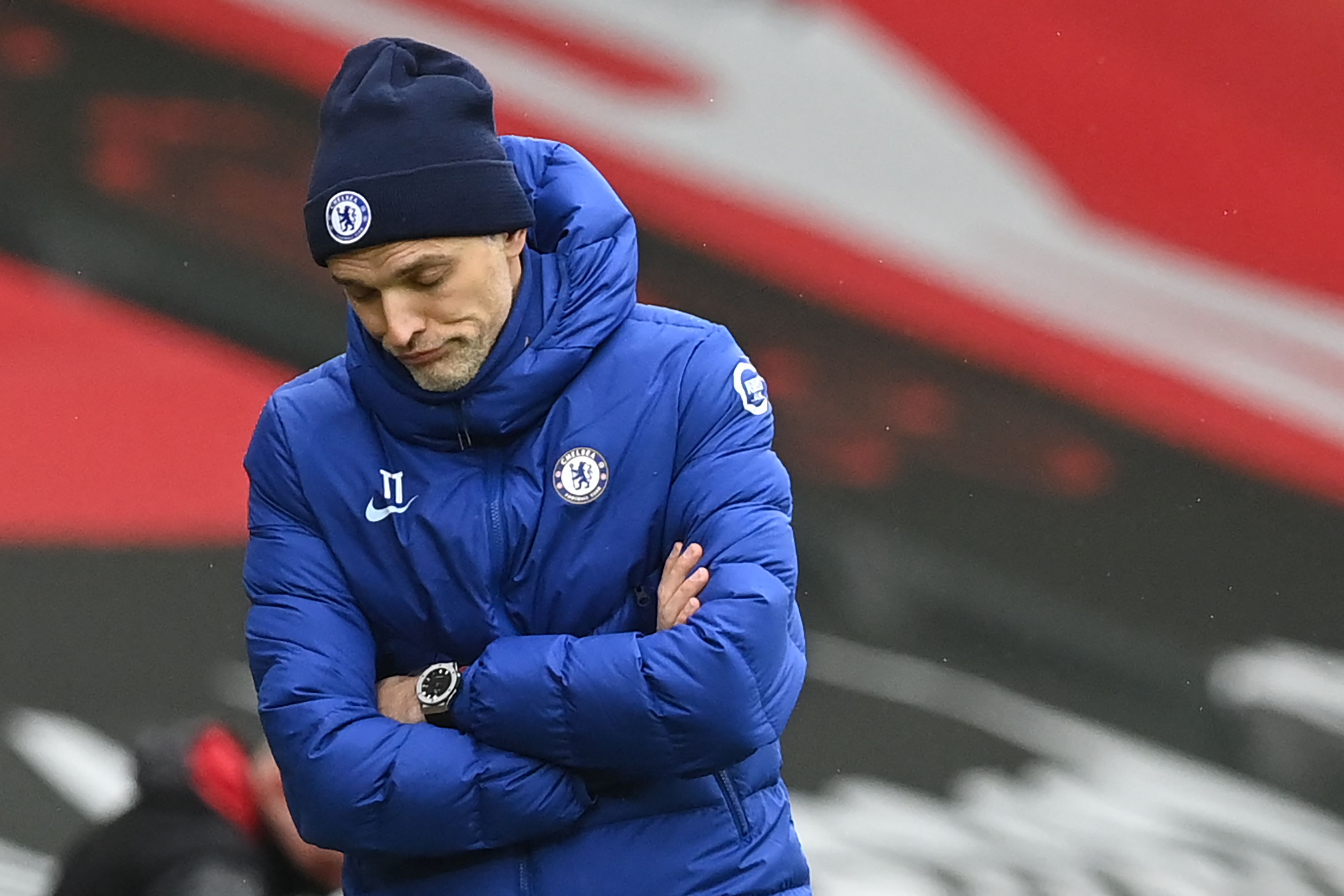 Tuchel said on beIN Sports: “It was a hard decision but nothing that will stick for long. Tomorrow it will be forgotten and we will prepare for Atletico.

“Everyone has to understand that I take decisions to win games and there is no problem that he makes mistakes and has a bad game, but we can’t lack energy even ten percent or five percent.

“He knows what I demand from him and when he doesn’t reach this level, it’s a hard decision.

“He has to accept it, swallow it. Then no problem.”

The 20-year-old has become regular under Tuchel since the German replaced club legend Frank Lampard in January.

Hudson-Odoi has played both out wide as wingback or in a front three as well as in the middle as a second striker.

He has featured in all five of Tuchel’s Premier League matches and spoke before the Southampton game about improving his goals and assists.

Things that the Year 2020 has Left Behind for Us

Man, 22, has luekaemia ‘misdiagnosed as tonsillitis after doctors didn’t want to examine throat’ during Covid pandemic