BURNLEY fans were crest-fallen after new record signing Maxwel Cornet pointed to the wrong badge after signing for the club.

The Clarets have completed the £12.8 million capture of the Lyon forward, who has been something of a nemesis for Manchester City in the Champions League. 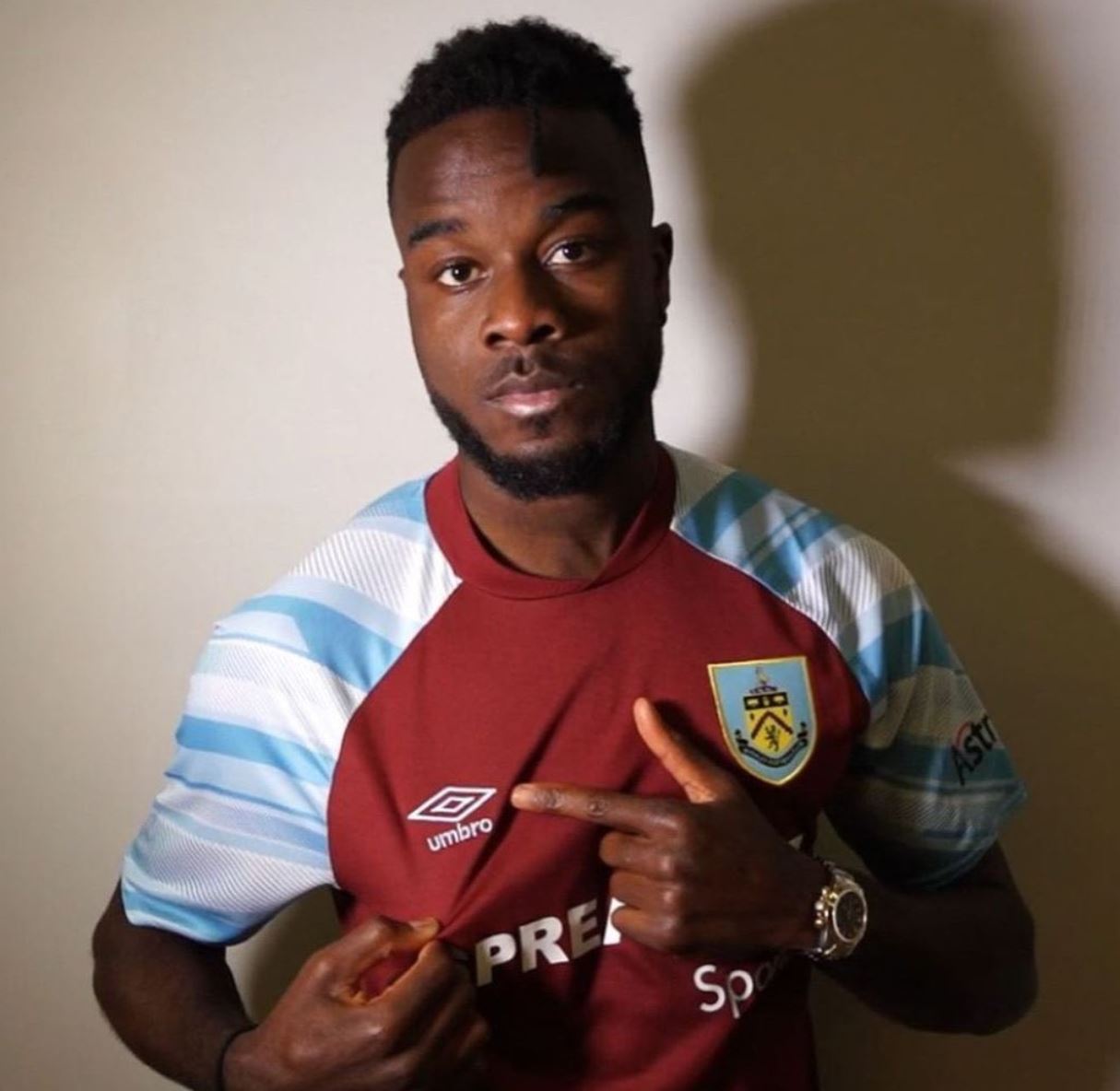 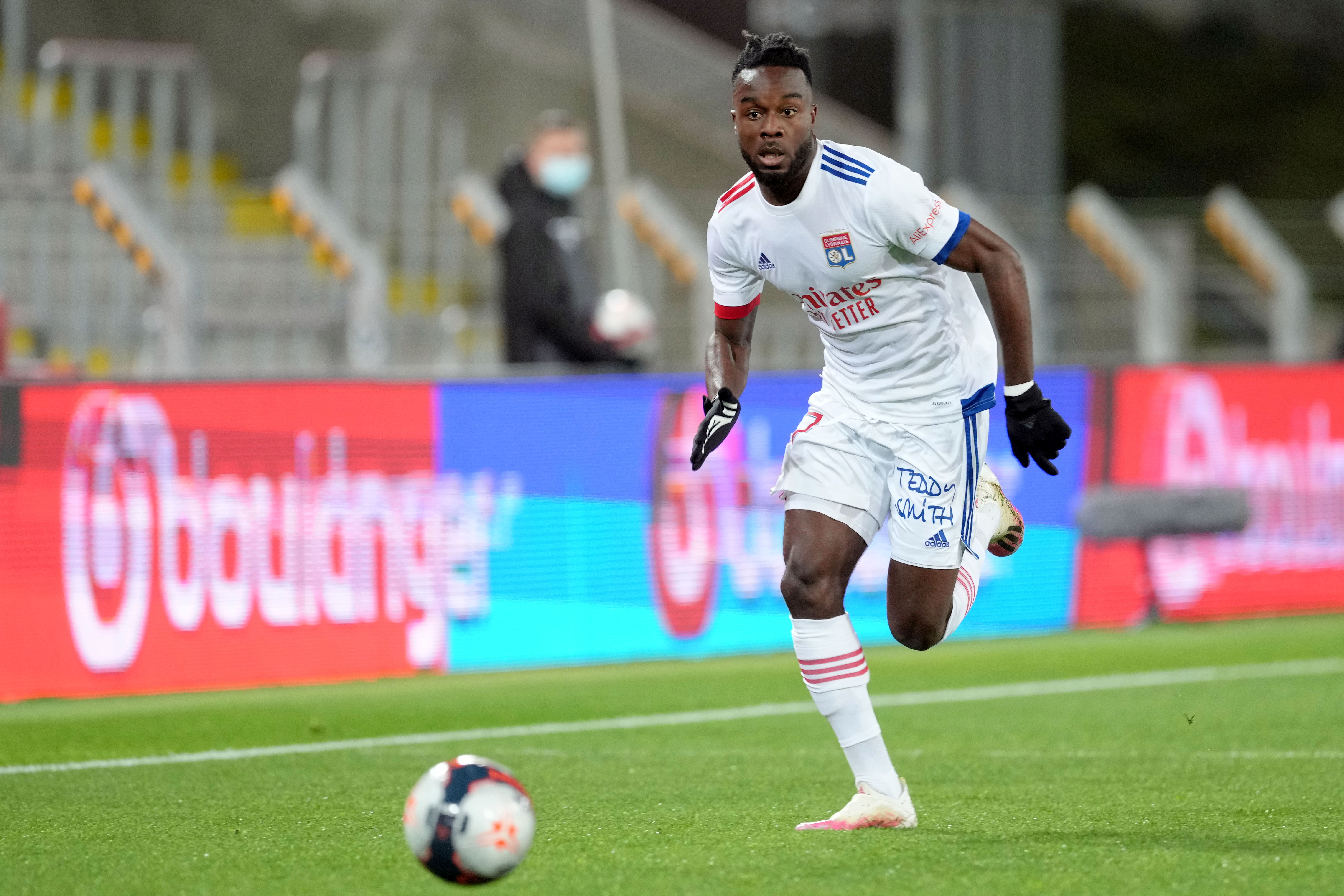 Yet in one photo of him wearing his new shirt he is shown pointing to the Umbro logo instead of the club badge.

Sean Dyche will be hoping the Ivory Coast forward has more luck finding the net when he arrives after the international break.

Cornet – who scored four in three matches against Pep Guardiola’s men – said: “I am excited to be joining Burnley in the Premier League and to play with and against many of the greatest players in the world.

“I welcome the challenge of hard work and am fully committed to doing what I can to contribute.”

Burnley boss Sean Dyche has clinched a second signing of the summer after signing Nathan Collins from Stoke previously.

“Hopefully he’ll come in and hit the ground running.

“I’ve not had the chance to speak. Alan has been out and spoken to him, I know he’s excited but we’ll be speaking in due course. “

Dyche was frustrated as the Clarets were denied a first home win since January by Patrick Bamford‘s late equaliser in a 1-1 draw with Leeds.

He said: “There was not a tremendous amount wrong with our performance – miss a cutting edge in the box.“

Chris Wood had poached the Clarents in front from close range against his old club just past the hour mark.