BURNLEY boss Sean Dyche is ready to clinch a record £15million deal for Lyon’s speedster Maxwel  Cornet — after being backed by his new money men from the USA.

The Clarets have now reached the asking price wanted by the French club and are sorting out terms with the Ivory Coast international, who can play on the wing or at left-back. 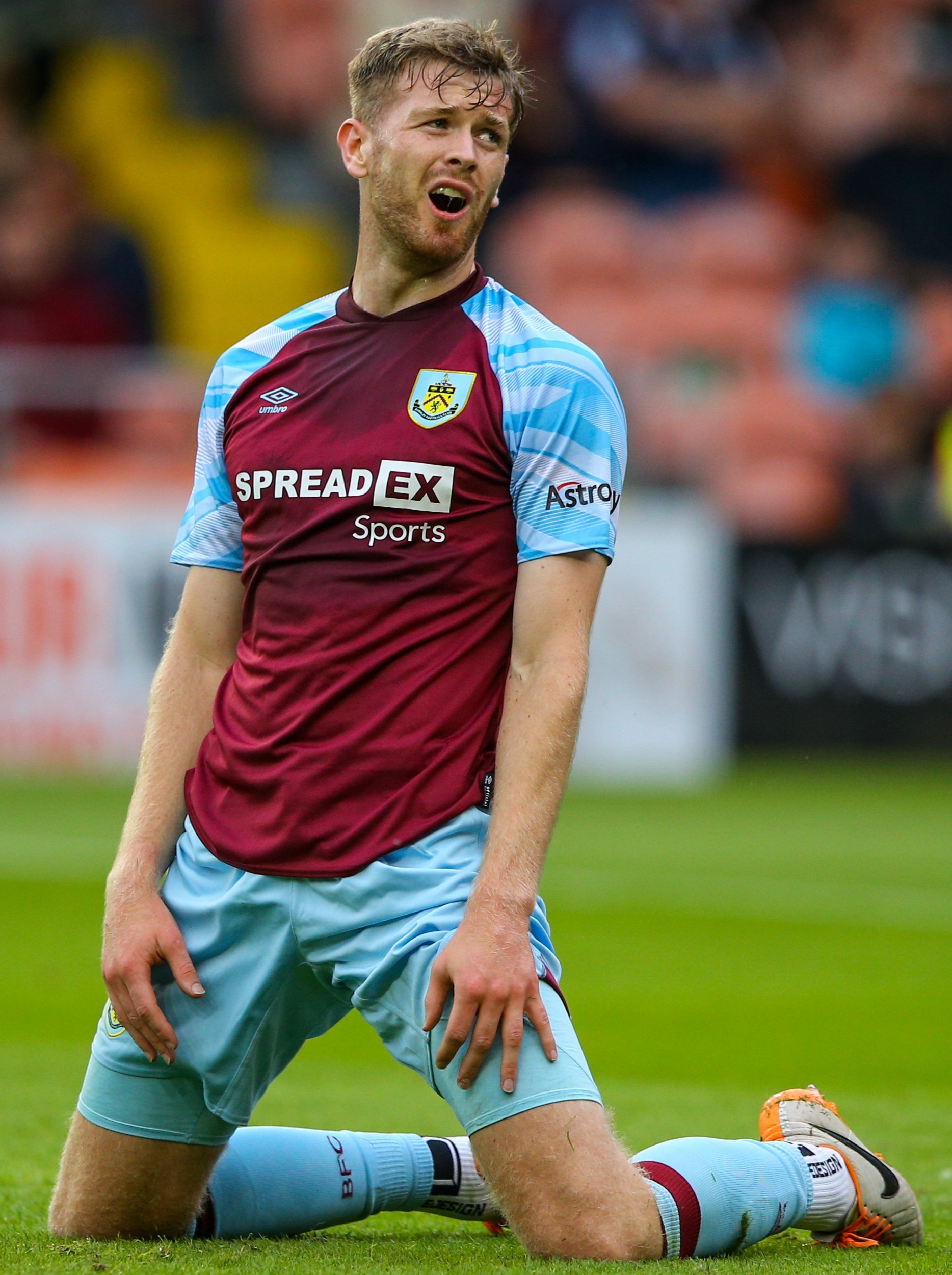 Cornet, 24, will be given a pay-off by Lyon as he did not ask for a transfer — and that will help Burnley squeeze his wages into their budget.

The Turf Moor outfit are talking about a four-year contract, with Cornet paid £45,000-a-week and rising over his stay.

It would be a huge coup for Dyche and the club’s new American owners — who have already signed centre-back Nathan Collins from Stoke in a deal worth up to £12m.

The swoop moved closer after meetings in France over the last 48 hours — and despite Cornet being keen on a move to Hertha Berlin.

Lyon prefer to deal with the Clarets, as their offer is much bigger, and the lengthy pursuit is now almost over.

Burnley are also expected to reveal Dyche has signed a new and improved deal soon — with the manager happier with the efforts being made to bolster the squad.

But after Saturday’s 2-0 loss at Liverpool the Clarets are one of three sides to have lost both their Prem games so far this season.

Having slumped 2-1 at home to Brighton in their opener last weekend, Burnley fell to the impressive Reds, Diogo Jota and Sadio Mane netting in each half.

Dyche’s men defended well enough but he was unhappy with ref Mike Dean.

He said: “There were too many soft fouls.

“We were told in the week before there would be no soft fouls. There were too many for me.

“Then we get a penalty that isn’t given. If that’s in the middle of the pitch, it’s given.”

Dyche was referring to Dean allowing play to continue after winger Dwight McNeil tumbled in the box under pressure from Trent Alexander-Arnold.