LAURA BRACEWELL has thrown her weight behind the Clarets’ plans to turn Burnley’s women team into a professional outfit.

Alan Pace, whose firm completed a £200m December takeover of the Clarets’ Prem side, is targeting Championship promotion for the women’s squad. 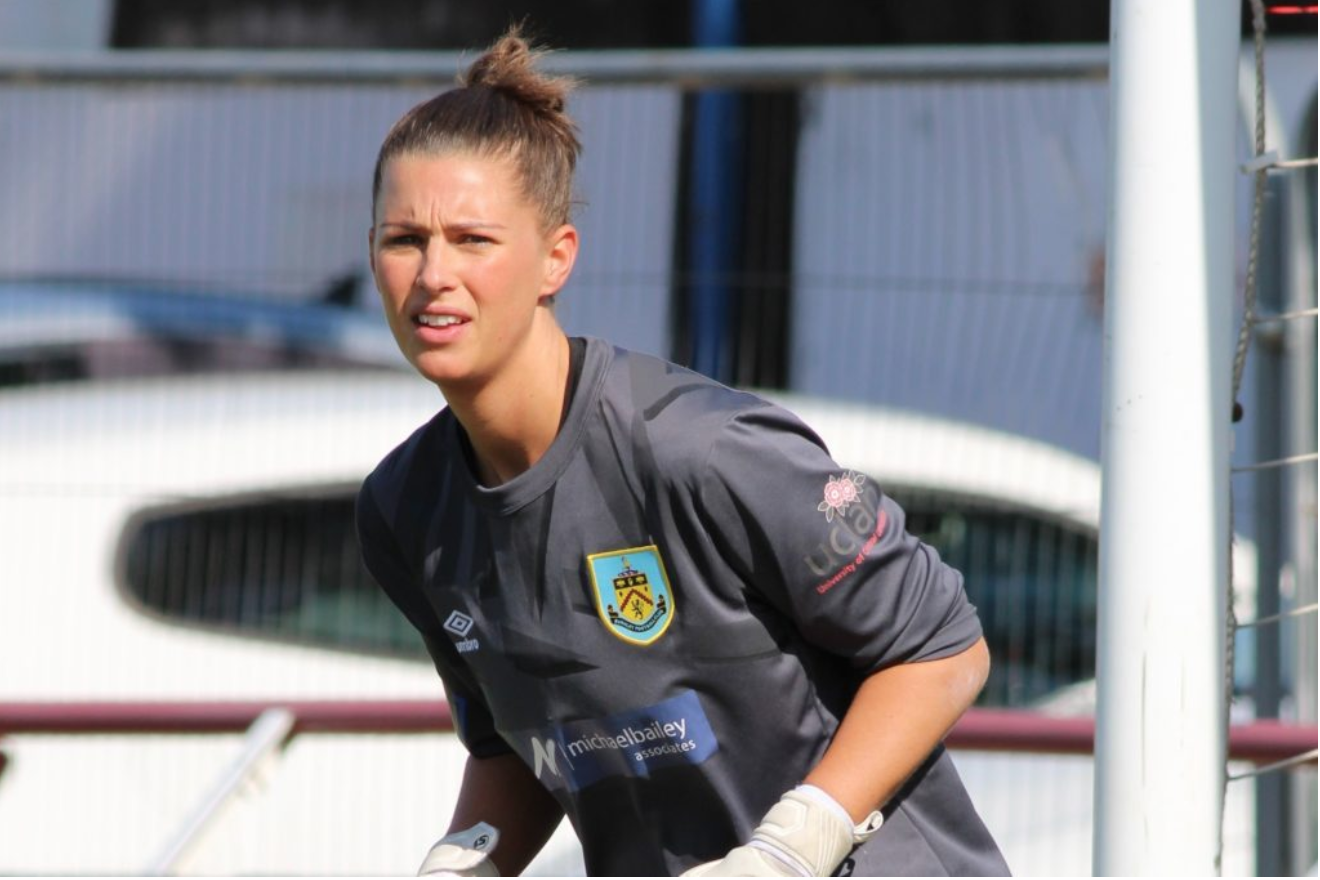 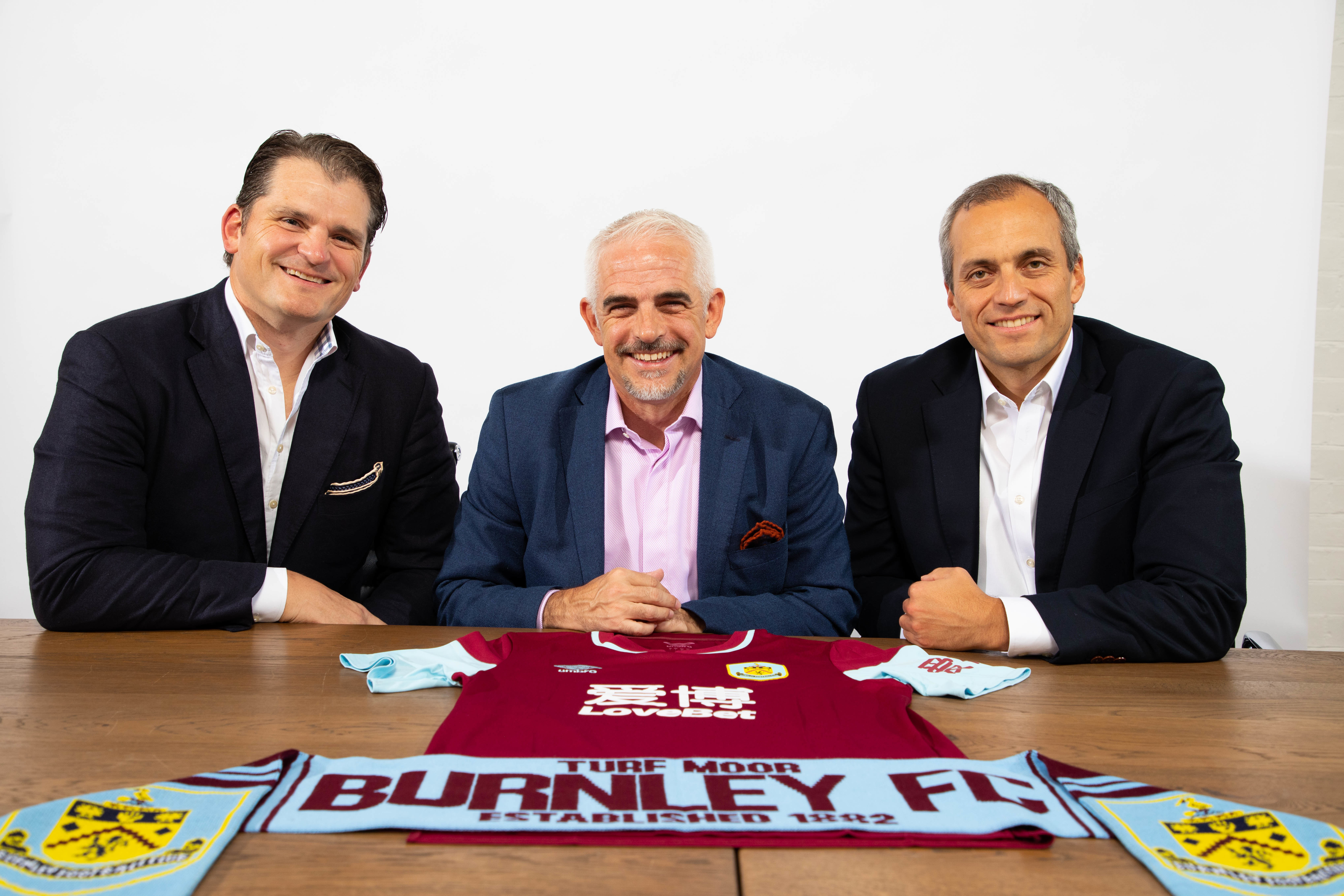 And the team, established in 1995, are currently eighth in the third tier of the women’s game.

Bracewell, Burnley’s captain and goalkeeper said: “I think it’s absolutely fantastic the club has taken the women’s team under their banner.”

“We have been very successful over  the past few seasons

“I think now we have the backing of the club we will be able to reach that next level.

“Myself and the team are looking forward to what the future holds and bringing further success to the club.”

The Clarettes have seen their season put on ice due to the Covid crisis and the national lockdown.

As part of the club’s plans, the squad will now share the Barnfield Training Centre used by Sean Dyche’s Prem players.

And a Women’s Academy is due to be created with Burnley seeking to transform the team into a “hotbed for future talent” in the sport.

The move to professionalise the women’s team has been firmly backed by Burnley owner Alan Pace.

The Clarets chairman is a managing partner of US investment company ALK capital who acquired an 84% stake in Burnley for £200million in December 2020.

Pace said: “Burnley FC is an inclusive club for all and today’s announcement signals our intent to put women’s football at the very heart of it.

“Over the coming seasons, we will fully support and invest in our new women’s football strategy, with the ambition to gain promotion to the FA Women’s Championship within four years and ultimately become a full-time professional outfit.”

Burnley says its efforts to professionalise the squad are part of its plans to help the team reach the Women’s Championship by 2025. 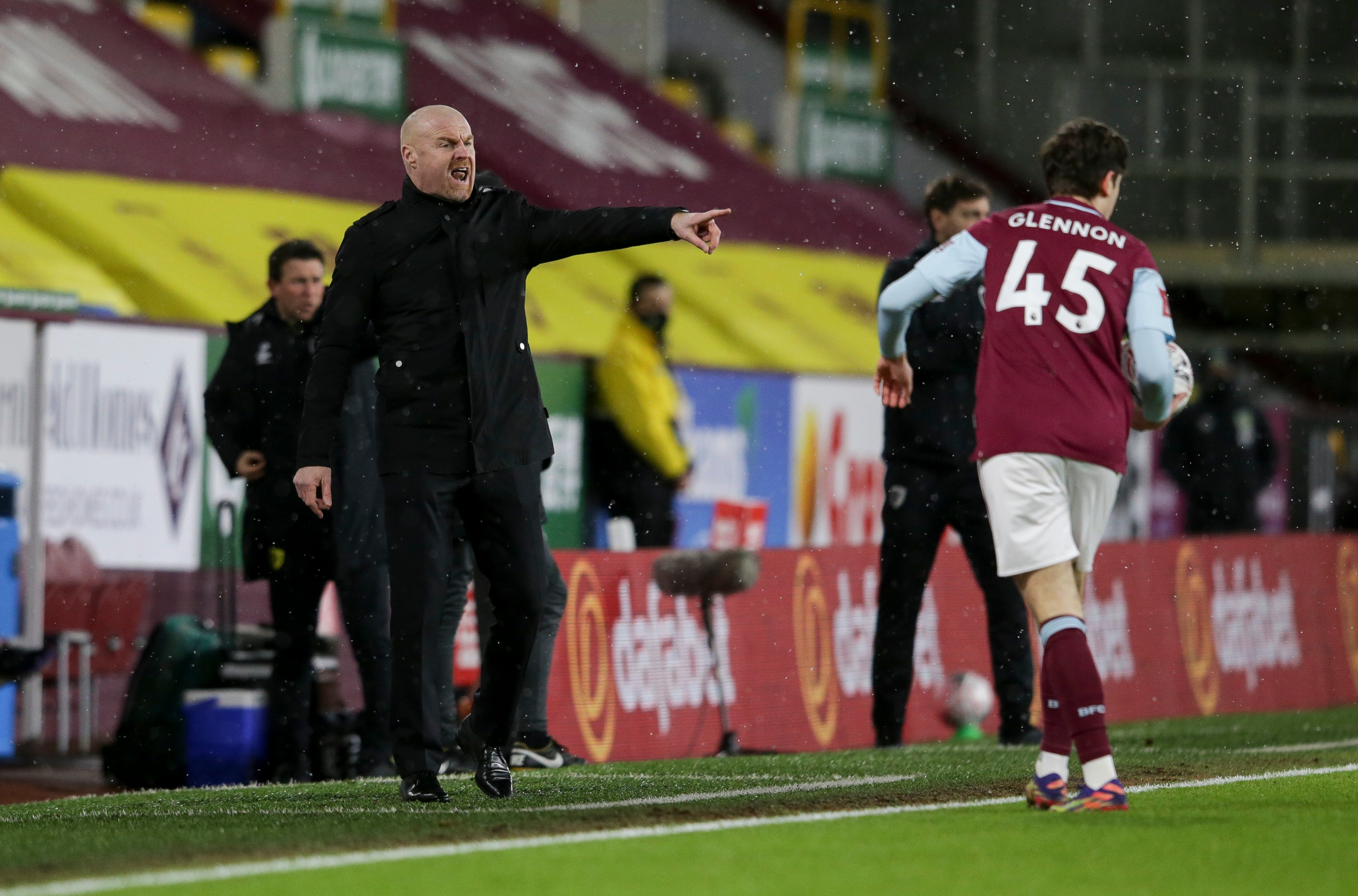 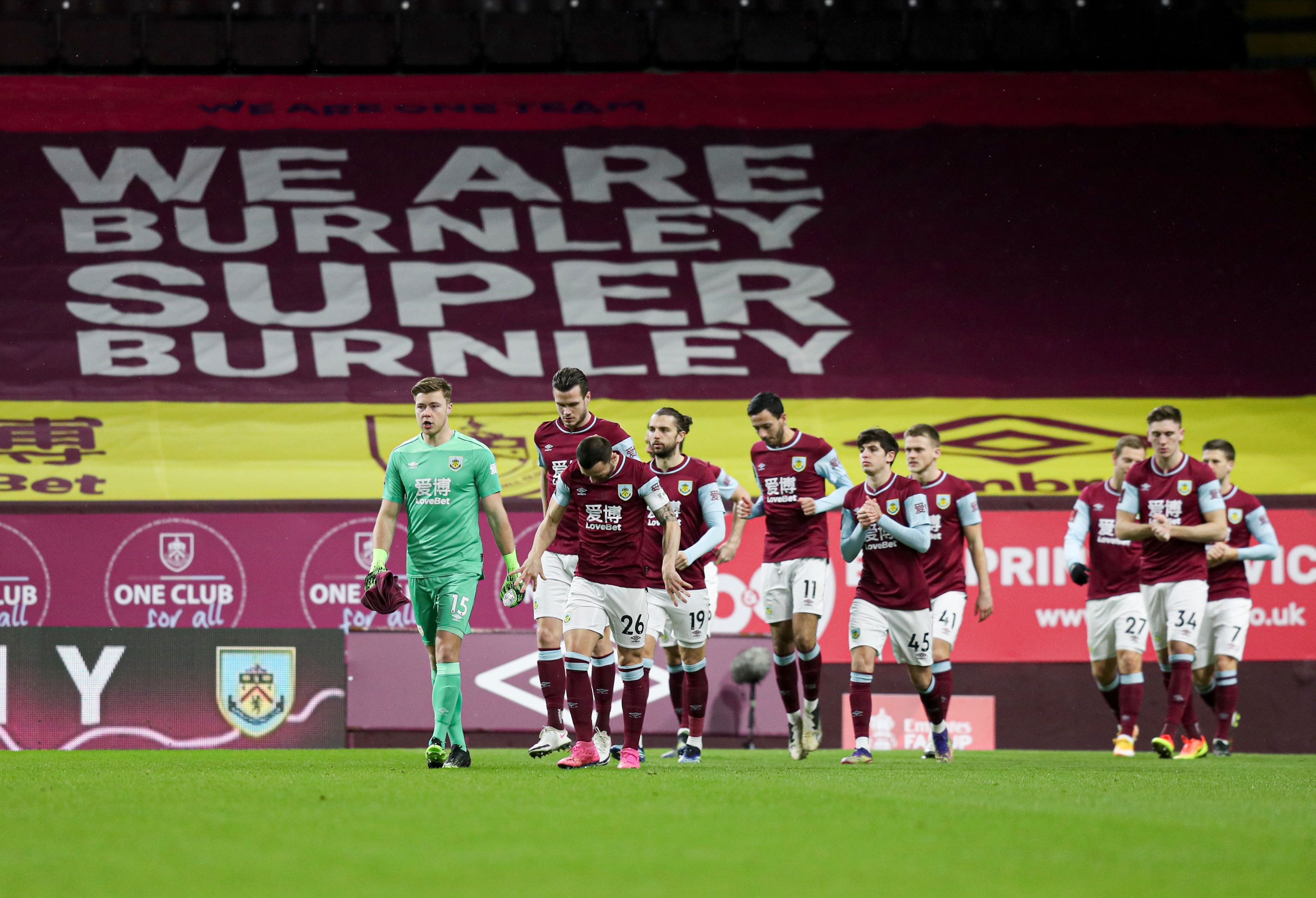 Burnley are currently 17th in the Premier LeagueCredit: Rex Features

Matt Bee, Burnley FC Women’s manager added: “Today’s announcement is exciting for all aspirational young footballers in Burnley, with the club demonstrating real ambition within the women’s game and a commitment to invest in infrastructure and development over the coming seasons.”

The daily running of the women’s team is set to move away from Burnley FC in the Community as part of the move.

Officials at the club also plan to secure new corporate partners for the side.

High-Output Management for Remote Teams and Companies Part I