SEAN DYCHE reckons Roy Keane was right to say he could have played against Burnley on Sunday – because the Clarets were that bad at Tottenham.

The Sky Sports pundit ripped into Dyche’s side for allowing Spurs too much time on the ball as they romped to a 4-0 victory at White Hart Lane. 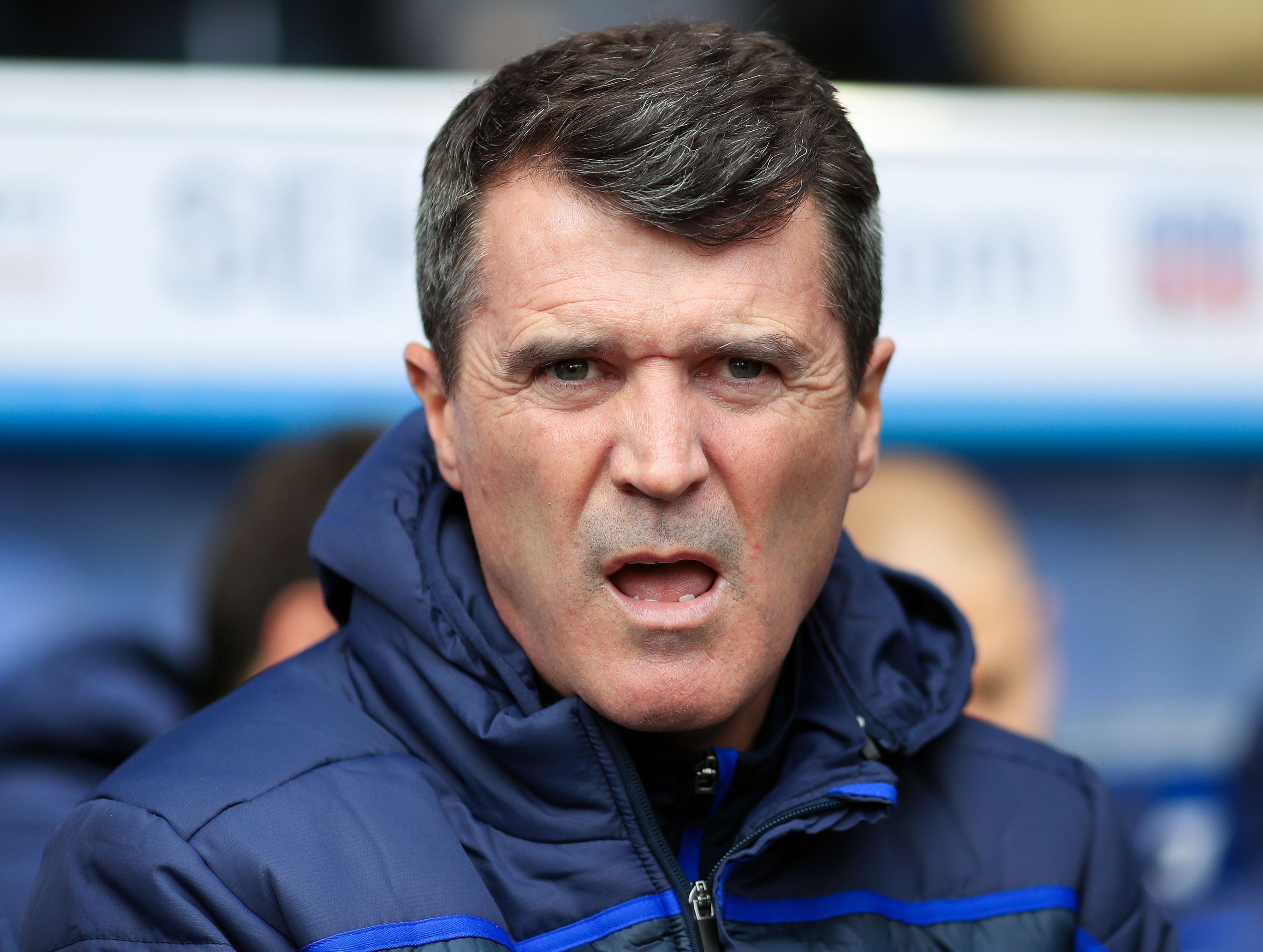 Roy Keane suggested he could have played for Tottenham against the lacklustre BurnleyCredit: Rex Features

Two goals from Gareth Bale, a Harry Kane finish and Lucas Moura’s strike did the damage in North London.

Keane – who rowed with colleague Jamie Redknapp on-air before kick-off – is 49 now, but said if he was allowed that much freedom he could have played in that game without looking out of place.

And Burnley boss Dyche responded by agreeing with his comments.

He said: “Actually, he probably could have. I don’t know if you remember him as a player, but he was pretty decent!

“So to be fair to him, it wouldn’t surprise me if he could have played out there.

“Look, I’ve got no problem with him questioning us, and what we do.

“I’m used to it. It goes with the territory. It’s part of their job. They’re pundits for a reason. They have a voice, they have a say.

“I’ve never been precious about that sort of thing, because everyone has an opinion on football, not just the pundits.

“It’s a strange job because you constantly have people telling you what you’re doing wrong.

“I can’t ever remember going into my doctor’s and telling him what he was doing wrong. Or my lawyer. But as football managers, everyone thinks they can do the job better than us.

“I’m used to that. And I’ve certainly got no problem with Roy Keane expressing his views.”

Burnley sit 15th in the Premier League on 28 points, five clear of the drop zone.

And they welcome Champions League-chasing Leicester to Turf Moor on Wednesday with the injury-hit Foxes desperate to return to winning ways. 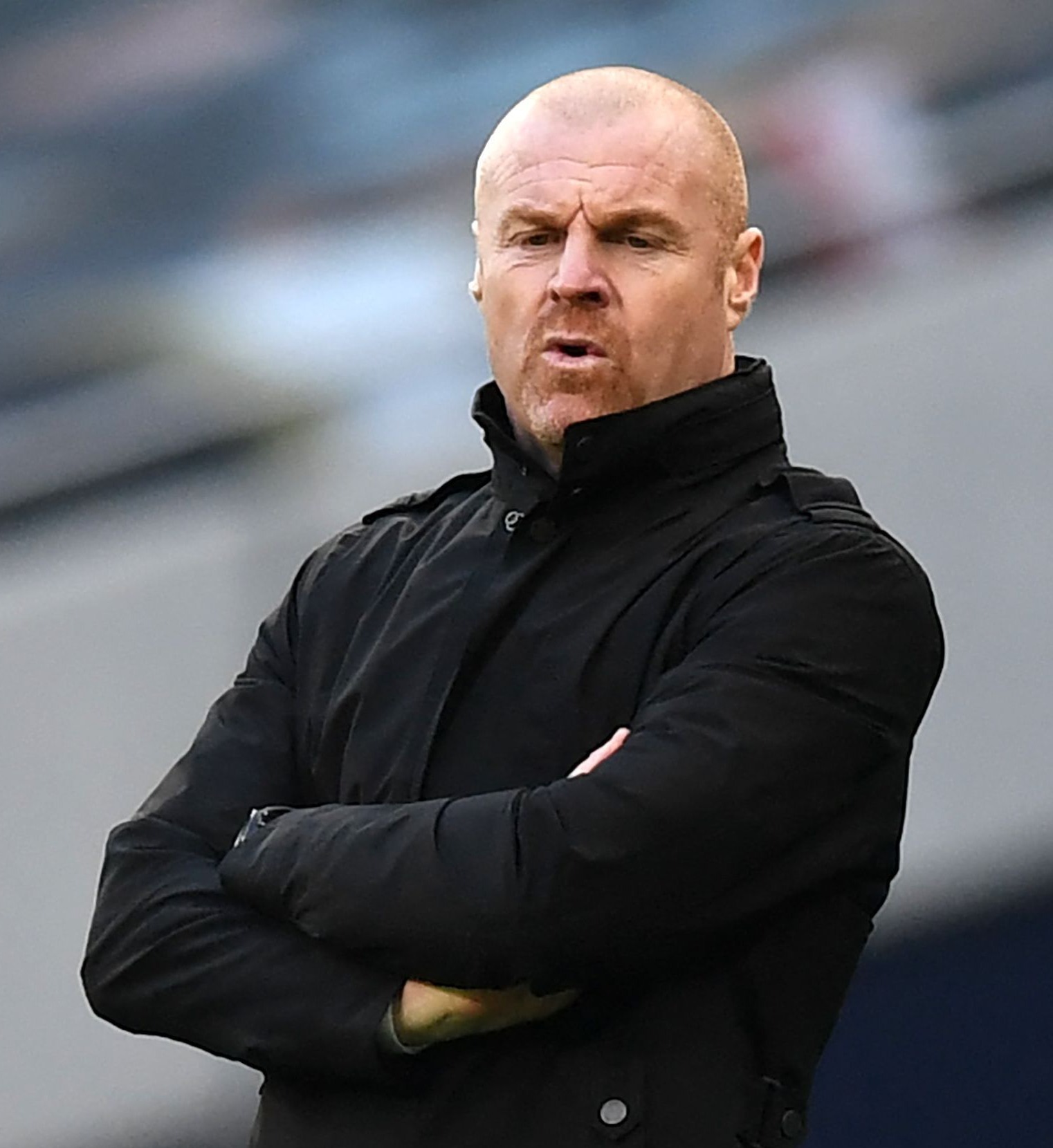 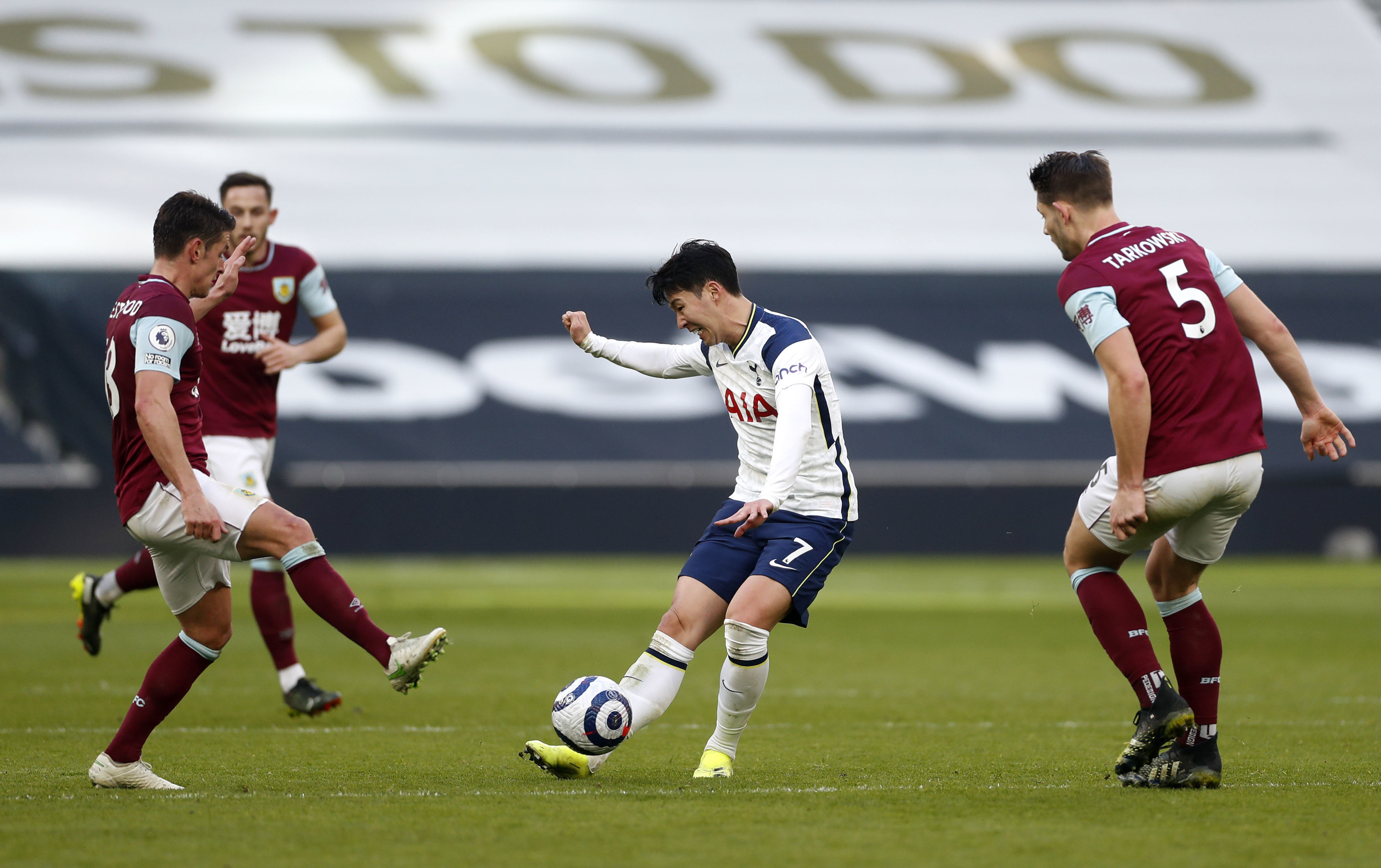 The likes of Son Heung-min were allowed to run the Clarets ragged in the 4-0 winCredit: PA:Press Association 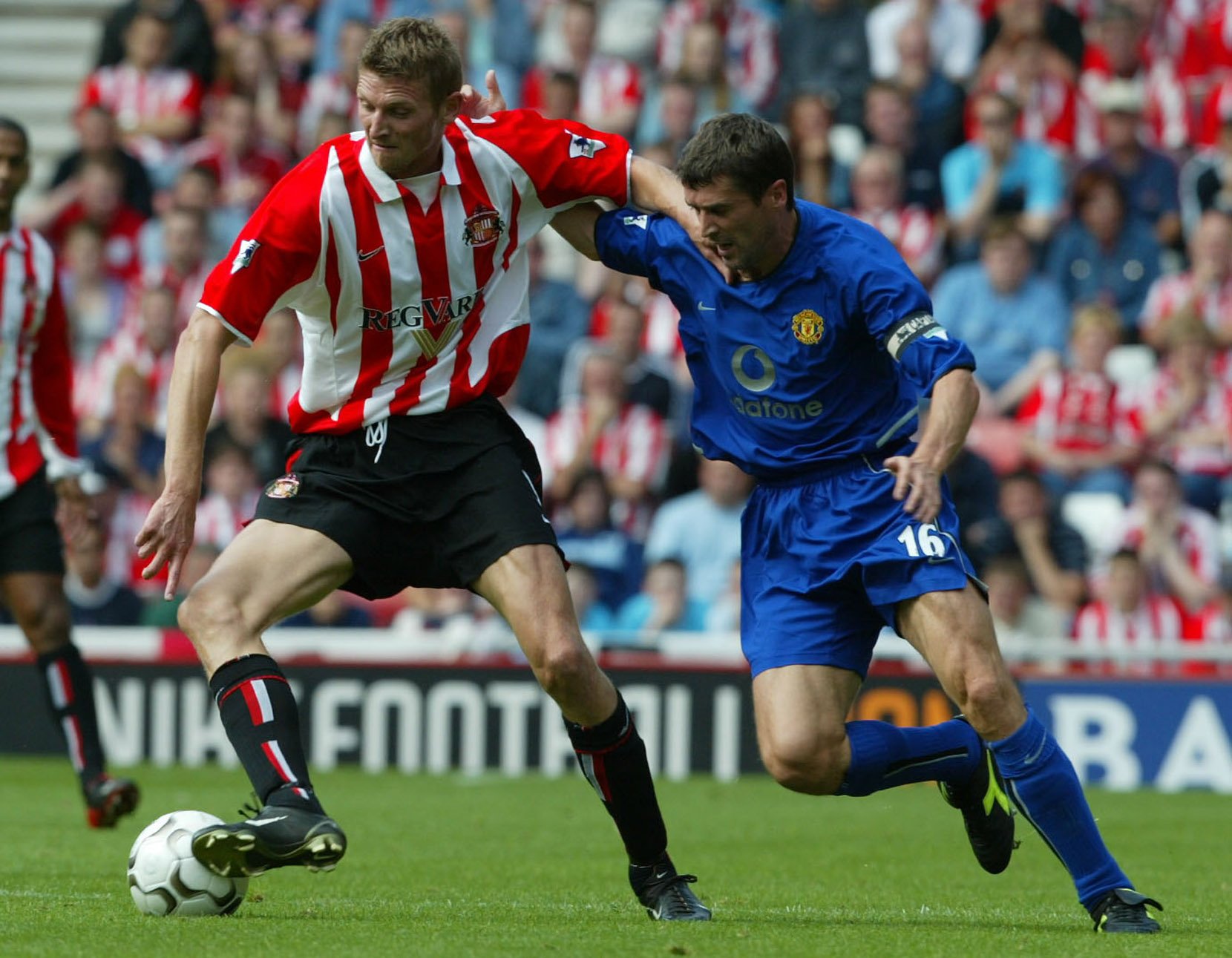 Keane was always keen to stamp his authority on any football matchCredit: PA:Press Association