BUKAYO SAKA and Jack Grealish hilariously trolled each other on Instagram after their World Cup heroics.

The pair were both on the scoresheet in England’s opening 6-2 victory over Iran. 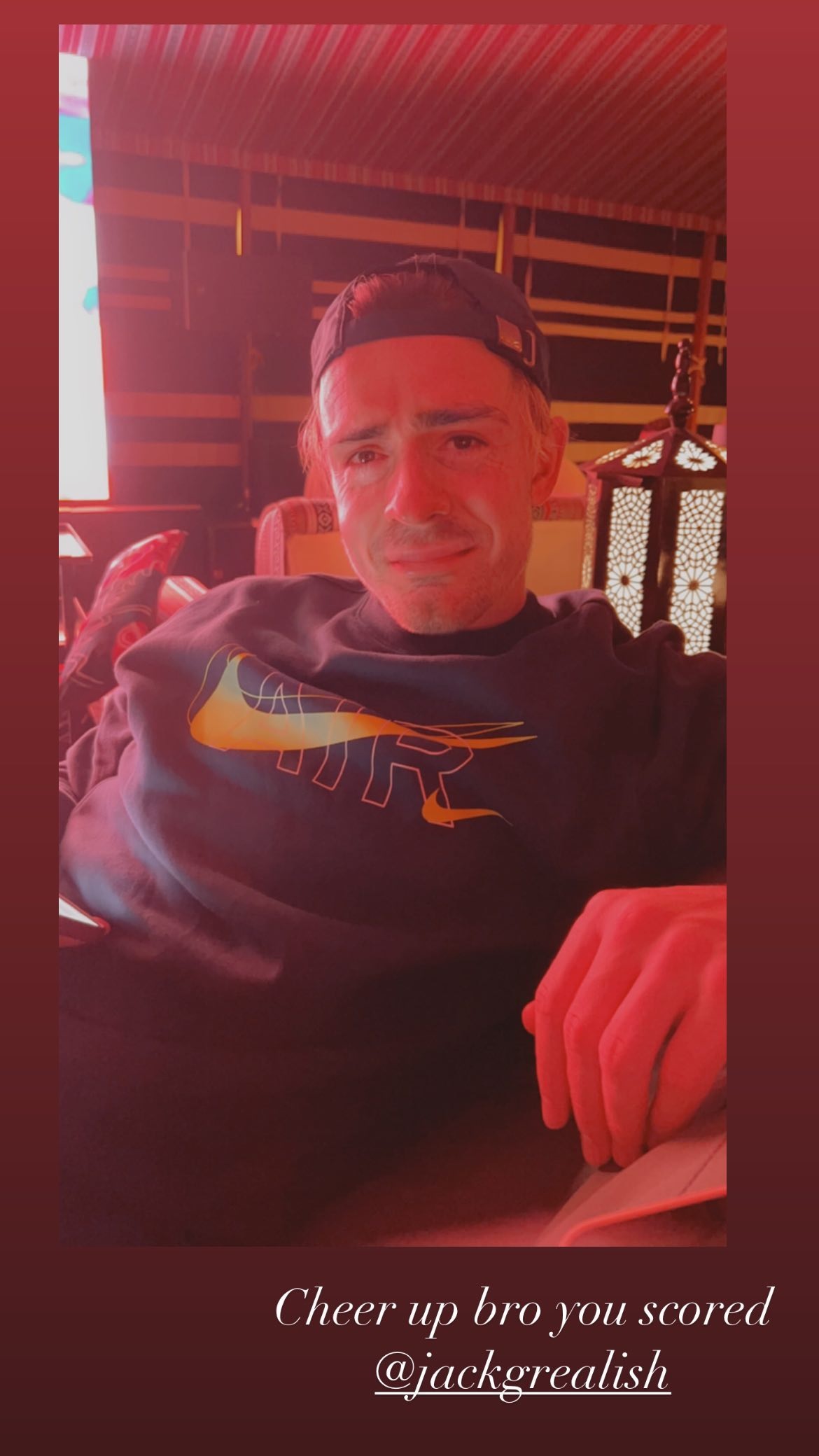 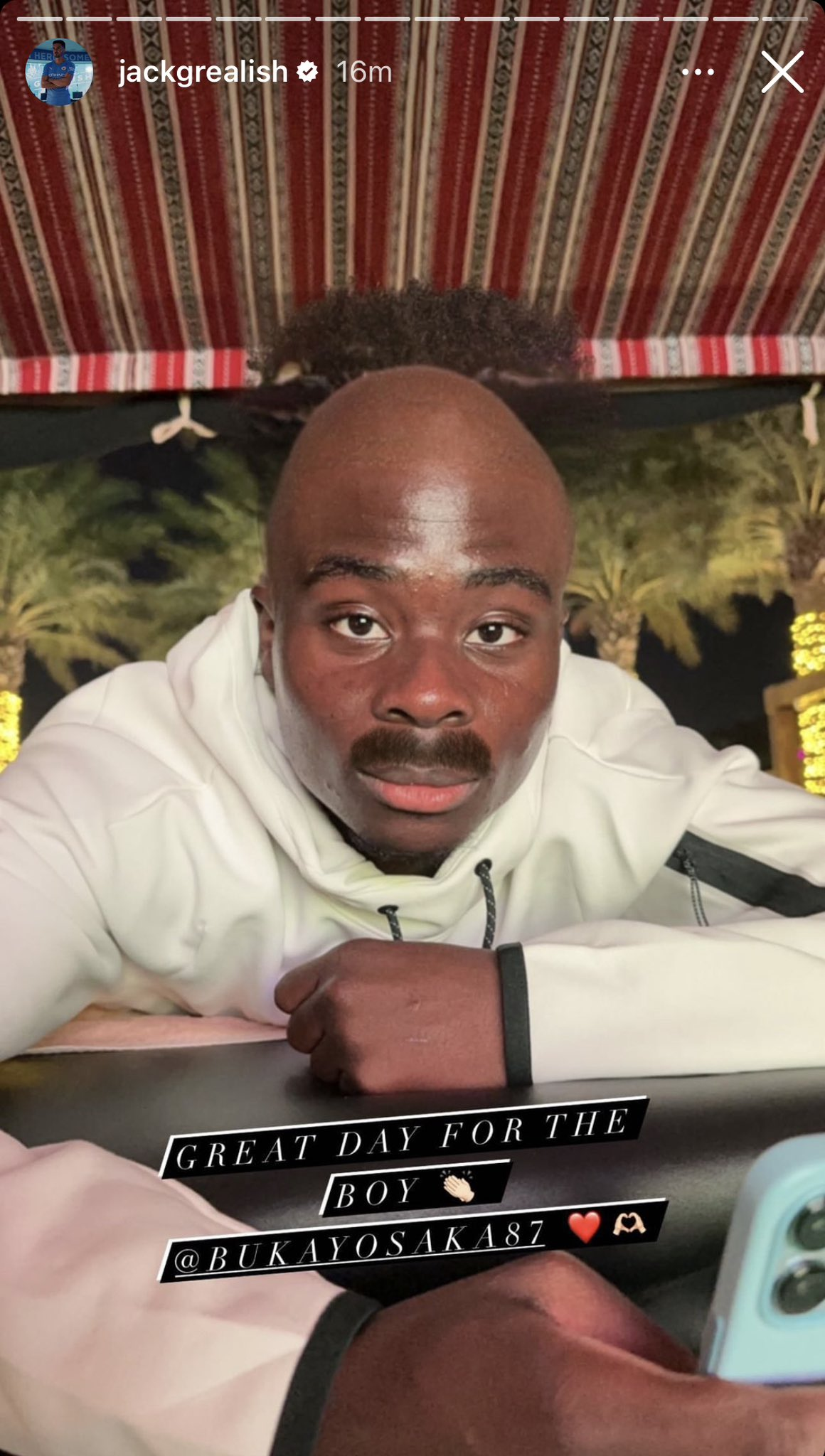 Jack Grealish got his own back

Saka scored twice while Grealish capped off the thrashing after coming off the bench, sparking celebrations in Qatar and back home.

Saka got one over on Grealish by posting an Instagram filter which made the Manchester City playmaker look like he was about to burst into tears.

He captioned the post: “Cheer up bro you scored.”

But Grealish got his own back, posting a pic of the Arsenal star with a an incredibly dodgy haircut and writing: “Great day for the boy.” 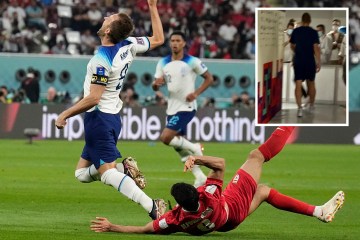 One said: “The Grealish and Saka bromance is so underrated.”

Another said: “I love this Saka & Grealish bromance.”

But manager Gareth Southgate warned his side must improve ahead of group stage matches with USA on Friday and Wales next Tuesday.

“I didn’t like the end of the game. To concede two goals the way we did isn’t the level we need.

“We are going to have to be better in certain aspects of our game against the USA because they are going to be coming for us full-throttle.

“I don’t like games that drift. It was difficult because there was so much added time in both halves.

“I understand the focus drifting but that won’t be enough for us to progress in the tournament, so we still have a lot to do to qualify.” 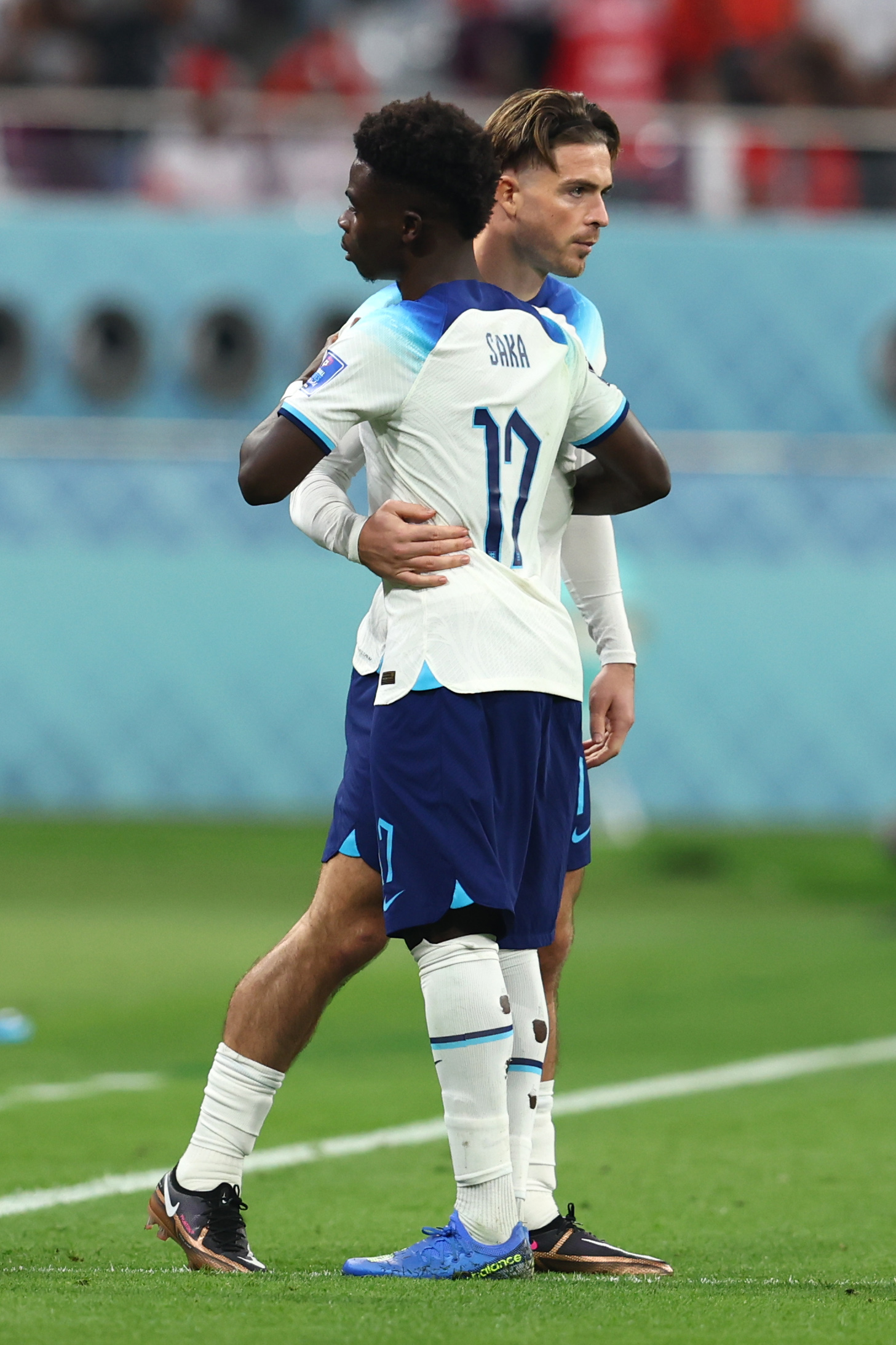 My daughter, 9, was covered in bruises after a fight while we queued for a Christmas Winterland ride – I’m furious