THIS record must be a keeper. Gianluigi Buffon’s Parma return means he, Stanley Matthews or Peter Shilton have played a first-team match every season since 1931.

But for the long game his combined achievement with the two England legends over 90 YEARS must be unique.

And for those who like their stats nice and clean, each player has handed on the baton in their final year.

Blackpool icon Matthews was 50 when he played his last match for Stoke in 1965, eight years after picking up his 54th and final England cap.

After significant spells with Leicester, Stoke, Nottingham Forest, Southampton and Derby, he stepped down the leagues before bowing out with Orient in 1997.

Buffon, meanwhile, had already made his Parma debut in 1995, aged 17 years, 295 days – suitably keeping a clean sheet in a 0-0 draw with eventual champions AC Milan.

And since then records have rained for the Azzurri’s 176-cap record appearance holder.

His honours peaked with 2006 World Cup glory, but he also won Serie A ten times with Juventus and the Ligue 1 crown with PSG. 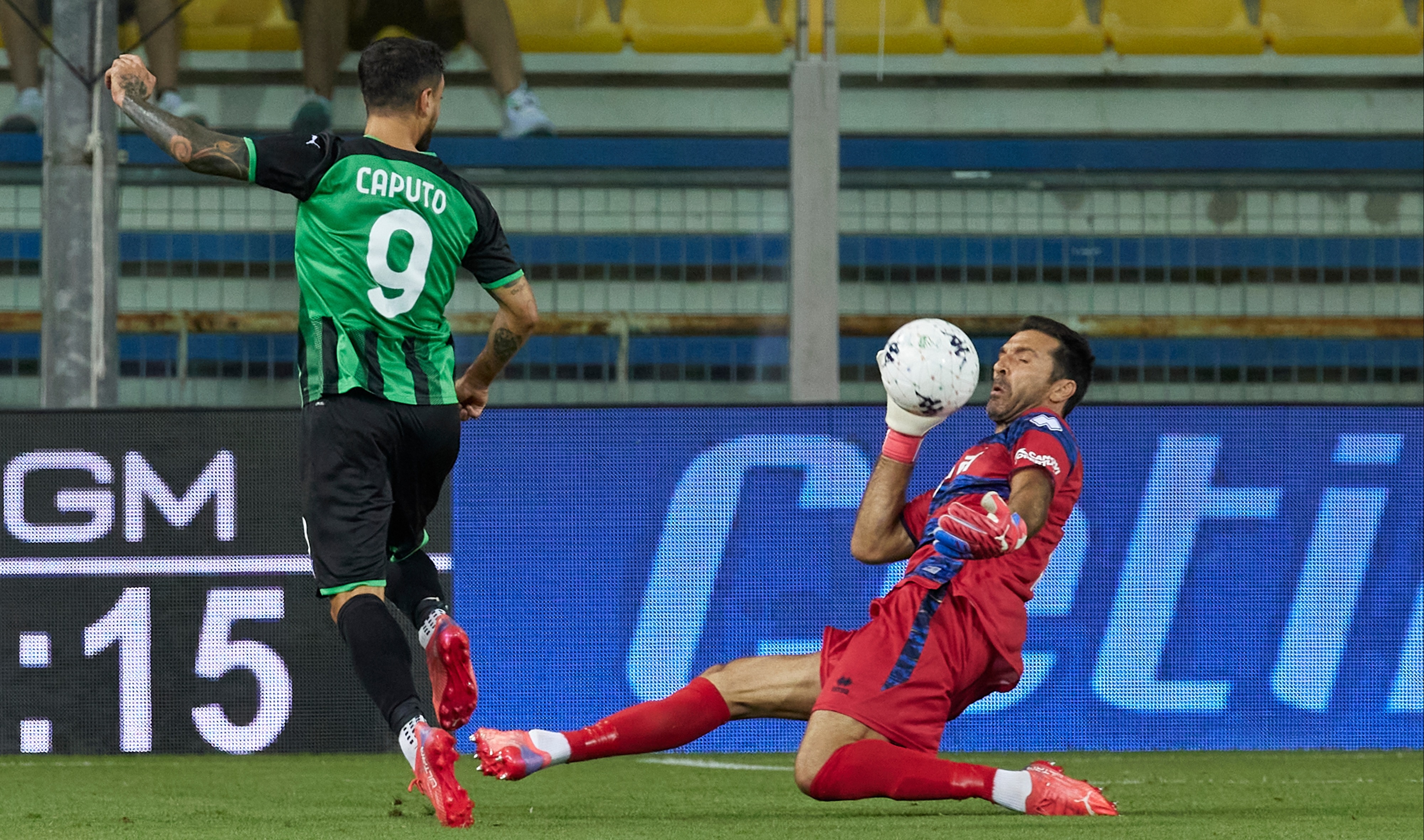 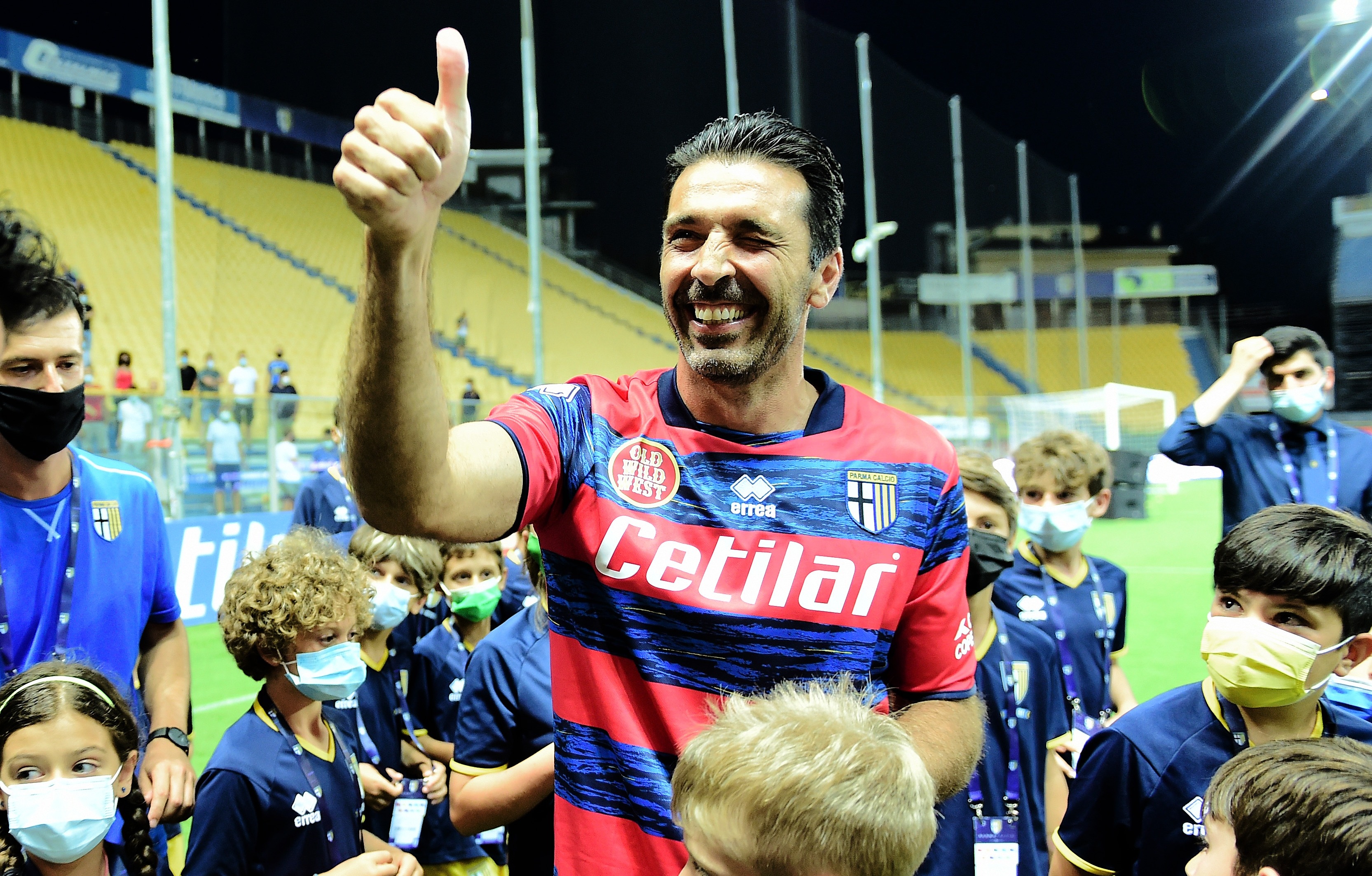 Gianluigi Buffon was treated like the homecoming hero he is when he rejoined Parma in JuneCredit: Getty

He made his second Parma debut in Friday’s 2-2 Serie B draw at Frosinone.

But it’s his record-breaking in the Italian top flight that might never be broken, with a highest-mark of ten titles and most appearances, at 674..

He has twice kept a best-ever 21 clean sheets over a season, both for Juve.

And with the Old Lady he has also kept the opposition out a record ten times in a row – and totalled a landmark 974 minutes with conceding.

Buffon’s achievements are Europe-wide, too – with the most appearances across the top five leagues.

Afghans ‘crushed to death’ in desperate stampede at Kabul airport