Gil has yet to make Spurs’ starting line-up in the Premier League, with all of his nine of his top-flight appearances coming off the bench.

Gil is on the verge of joining ValenciaCredit: Rex 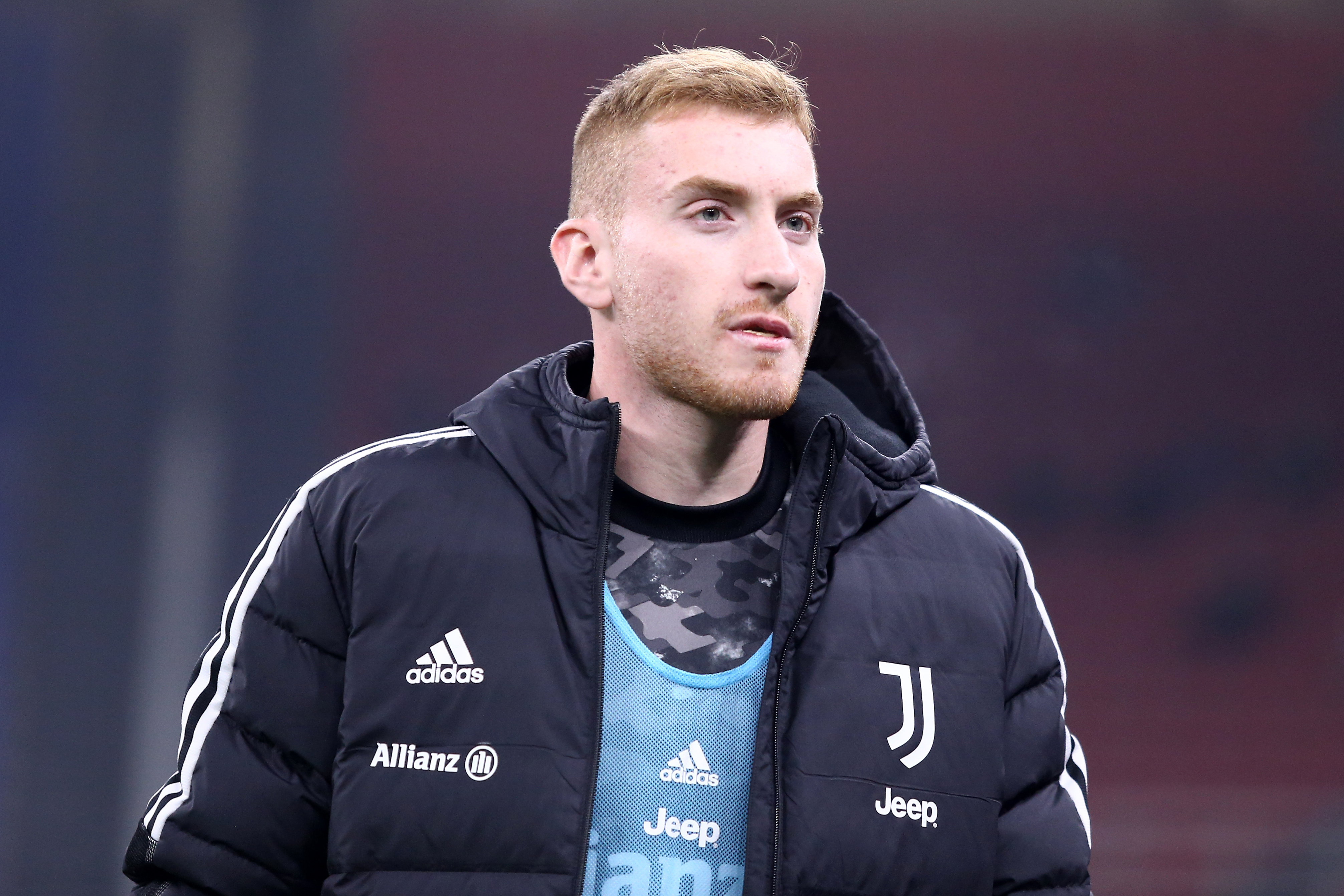 The 20-year-old’s move will be confirmed once Spurs complete the singing of Juve winger KuluveskiCredit: Sportphoto24/Marco Canoniero

But the former Sevilla winger will return to the La Liga to join Valencia less than a year after heading to Tottenham, according to transfer guru Fabrizio Romano.

The 20-year-old’s exit will make way for Spurs to bring in Juventus winger Dejan Kulusevski.

Kulusevski will initially join Spurs on loan, and the North London outfit will pay the Old Lady £4.1million to secure the Swede’s signature.

However, Tottenham, are obliged to splash £29m on the 21-year-old if they manage to qualify for the Champions League – along with a few other conditions.

And Romano claims once Antonio Conte’s side complete Kuluveski’s transfer, Gil will be free to head to Valencia.

Kuluveski’s set to be accompanied by his Juve pal Rodrigo Becantur en route to North London as Spurs are also on the verge of recruiting the Uruguayan midfielder.

Aston Villa were reportedly in pole position to land Becantur before Spurs swooped in – similar to how Liverpool trumped Conte’s side in their pursuit of Luis Diaz.

Tottenham seemed set to sign the Porto wizard until the Reds usurped them.

Reds’ representatives are in Argentina tying up the transfer.

French club Lyon are in advanced talks to sign the exiled midfielder on loan, Romano went on to report.

Although the marginalised midfielder may be handed a lifeline by Frank Lampard who reportedly wants Alli to be his first signing when he takes over at Everton.

Boy, 17, found stabbed to death at park in Salford