The Portuguese star slammed home the 78th minute winner before revealing the tip from his Uruguayan team-mate. 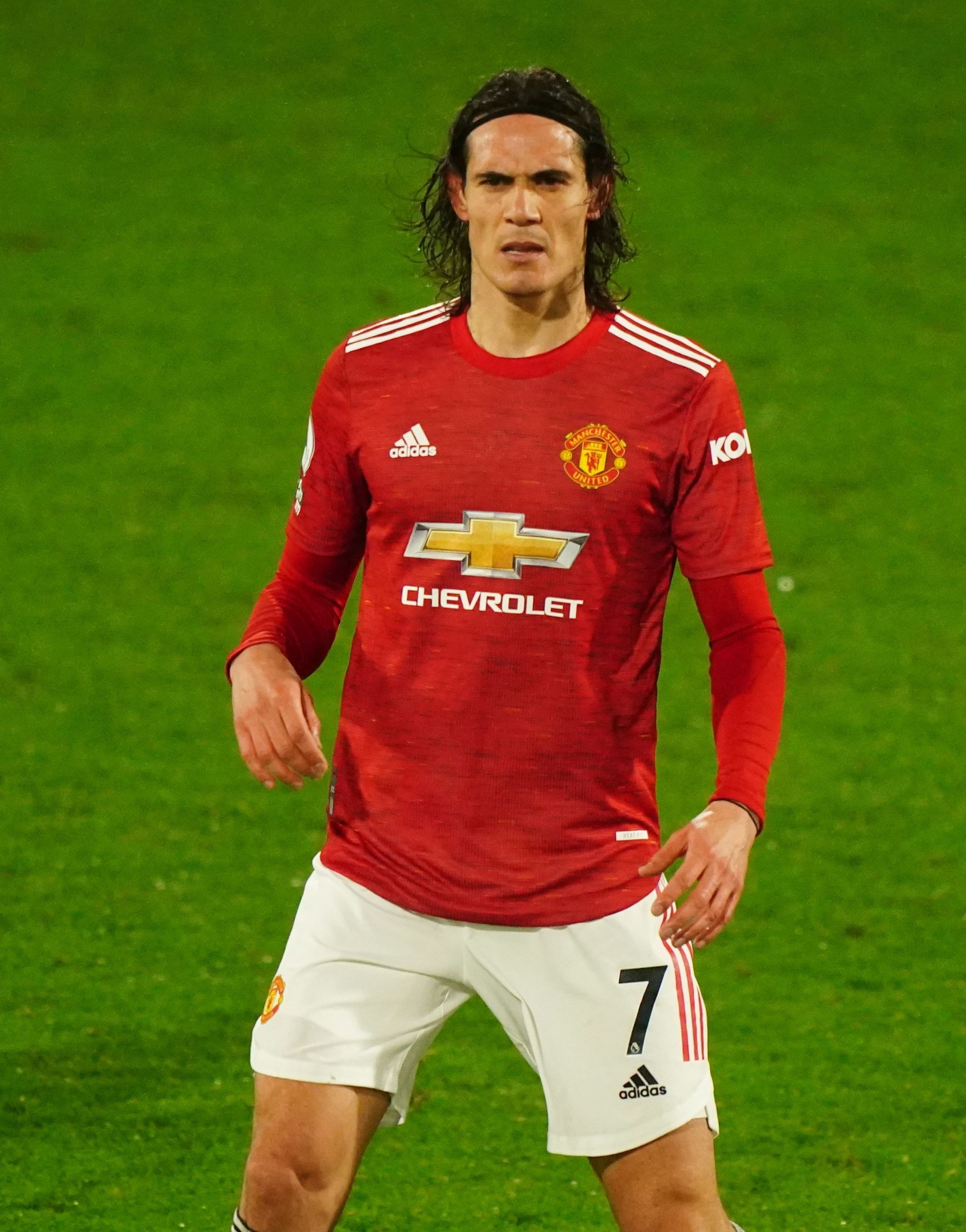 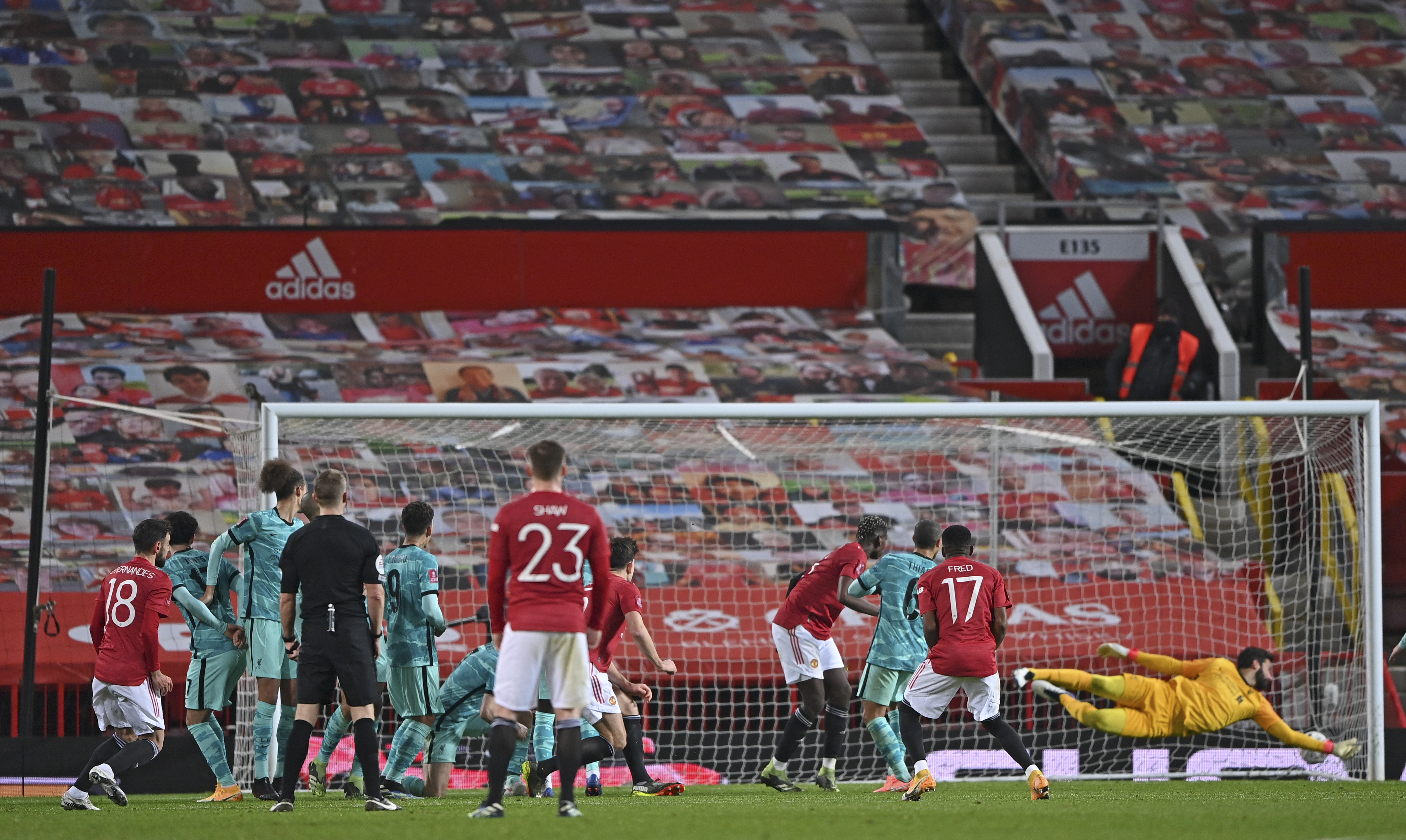 The Portuguese smashed a hard and low effort past Alisson in the 78th minuteCredit: AP:Associated Press

The scores were locked at 2-2 when United won a free-kick on the edge of Liverpool’s box.

Set-piece specialist Fernandes stepped up and drilled a hard and low effort towards Alisson’s side of the goal.

And such was the precision, Liverpool’s Brazilian goalkeeper could not scramble back across his goal to stop the ball nestling in the bottom right corner.

Fans and pundits heaped praise on Fernandes after the game but the 26-year-old was quick to credit his experienced team-mate Cavani.

He told BBC Sport: “I work a lot on these kind of goals, free-kicks. I tried, this one was good.

“Before the free-kick, Cavani told me, ‘Try the hard one on the side of the keeper’. I tried it and it went well.”

After the game Ole Gunnar Solskjaer revealed Fernandes stayed on at training to practice free-kicks on Saturday having been told he was starting on the bench.

Fernandes was again up to the job after replacing the muted Donny van de Beek midway through the second half.

And he confirmed set-piece practice is a huge part of his weekly routine.

Asked how often he practices, he told MUTV: “I think almost every day.

“Sometimes he [Solskjaer] has to kick me out of the training to stop.

“I’m always working on that kind of situation. I like to watch and learn from Juan [Mata] because I think he is a really good specialist.

“I think in training we stay there most of the time – me and Juan stay longer, but also Alex [Telles], Rashy [Marcus Rashford], Fred also stays with us.

“I think normally a little bit more long distance is for Rashy. I think he feels more comfortable from there.”