MANCHESTER UNITED goalkeeper Lee Grant claims its ‘almost impossible’ to save Bruno Fernandes’ penalties due to his hopping technique.

The Portuguese star has been criticised for his stuttering run-up but has missed just once from the spot since joining United. 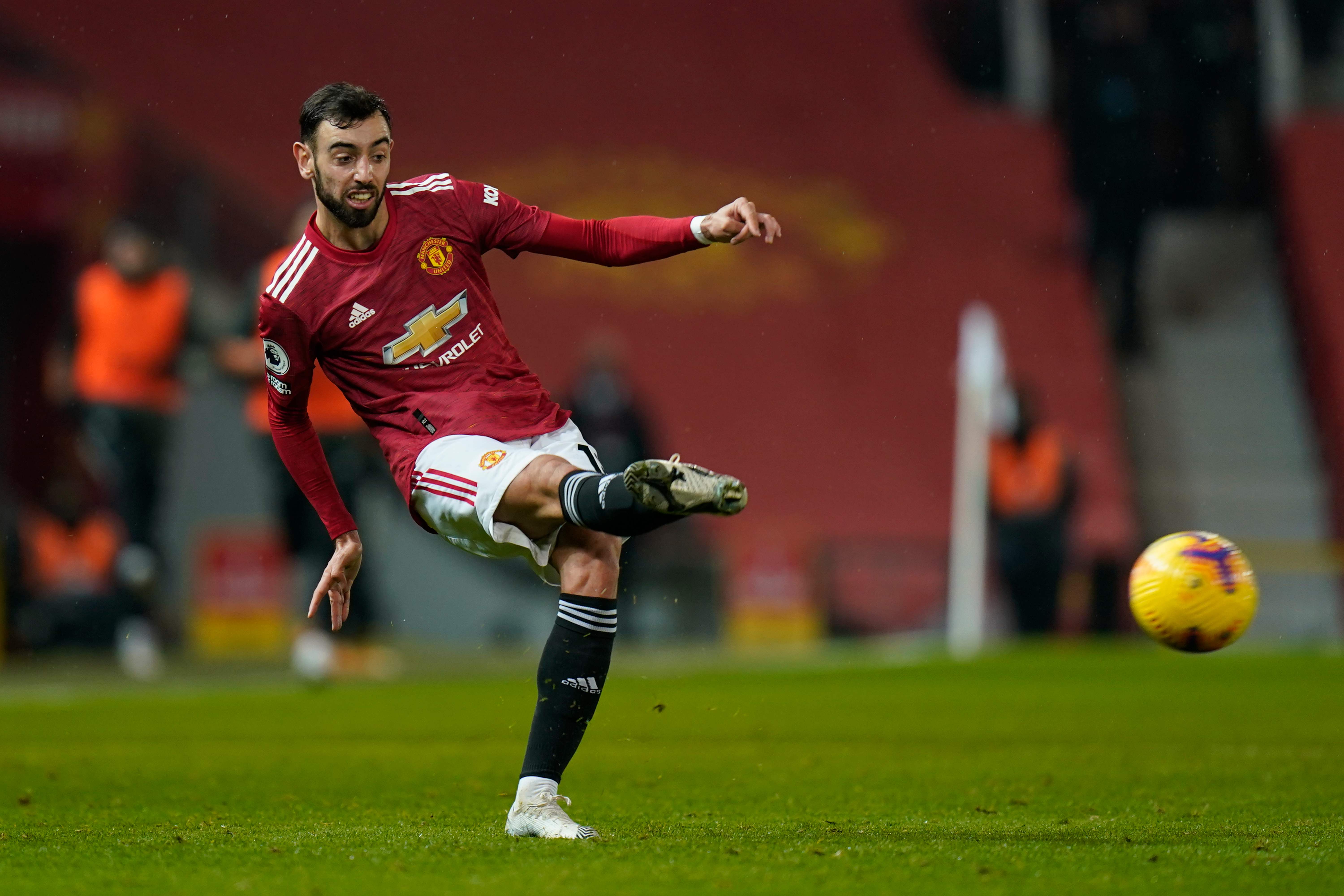 Fernandes, 26, has been United’s star player since his £47m move from Sporting Lisbon in 2020Credit: AFP 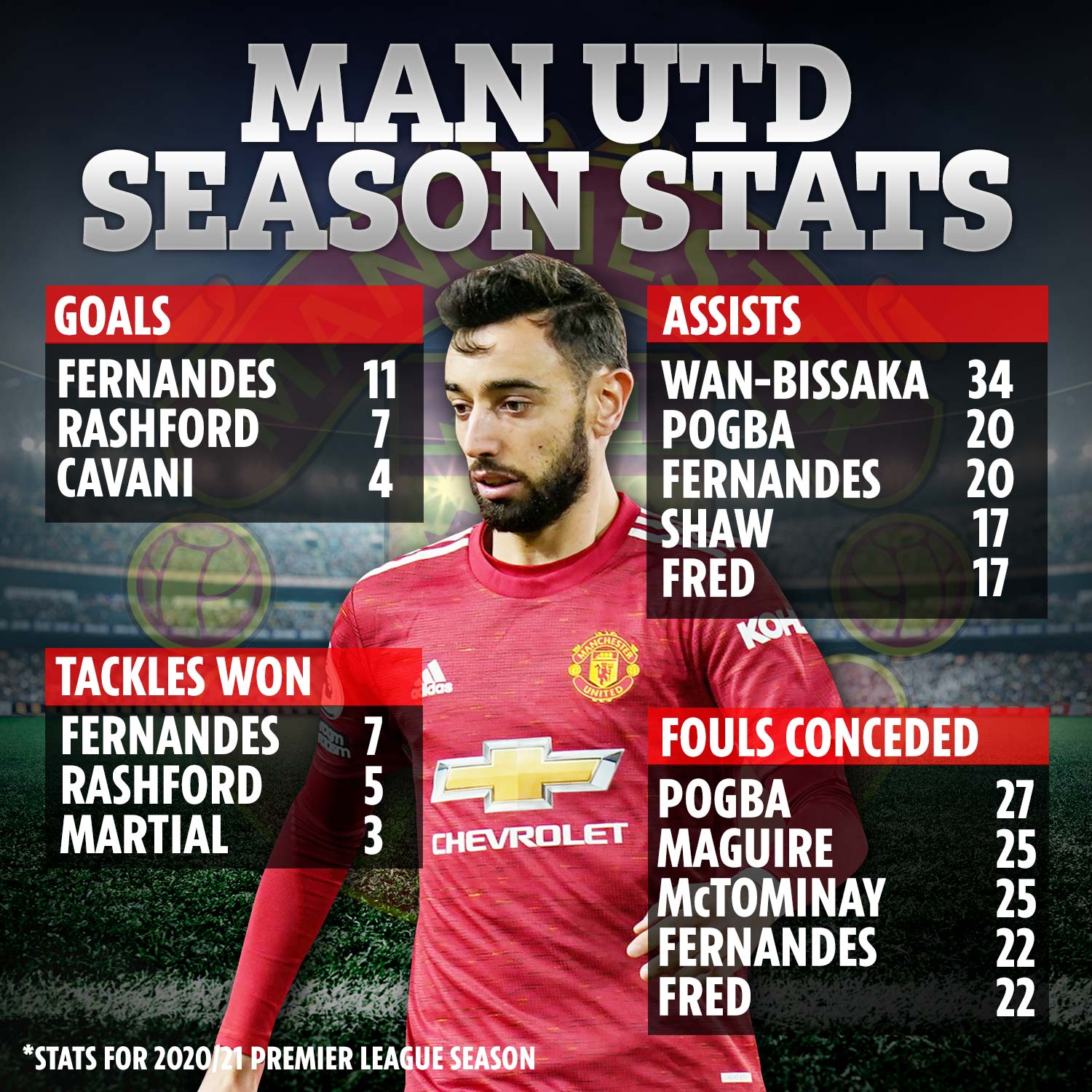 In an interview with the Athletic, United’s third-choice goalkeeper revealed his struggles against Fernandes in training.

Grant said: “Usually, I’m already forming an opinion about where the penalty-taker is going to put the ball after the first or second step of their run-up.

“I’m looking at their body shape, the angle they are coming in, and that’s when I make my decision. With Bruno, though, it’s almost impossible to read his body language.

“I think I saved one penalty out of 25 from Bruno!”

Fernandes has scored 15 penalties since he joined United from Sporting Lisbon a year ago.

The 26-year-old has previously said his success from the spot is down to the hours of practice he does in training.

Newcastle’s Karl Darlow is the only Premier League goalkeeper to save one of his penalties, coming in United’s 4-1 win at St James’ Park in October.

But Fernandes’ technique has been criticised by some, most notably after he scored a re-take against West Brom in November.

The Portuguese international has been arguably United’s best player since his move, winning four Premier League Player of the Month awards.

But he failed to impress in United’s last game, as they suffered a shock loss to bottom club Sheffield United at Old Trafford.

United will aim to get their title bid back on track when they face Arsenal this evening.

$600 stimulus check could have arrived by TODAY on a debit card, IRS says after sending out 100million payments