The playmaker netted a brace as they hammered Real Sociedad 4-0 in the Europa League. 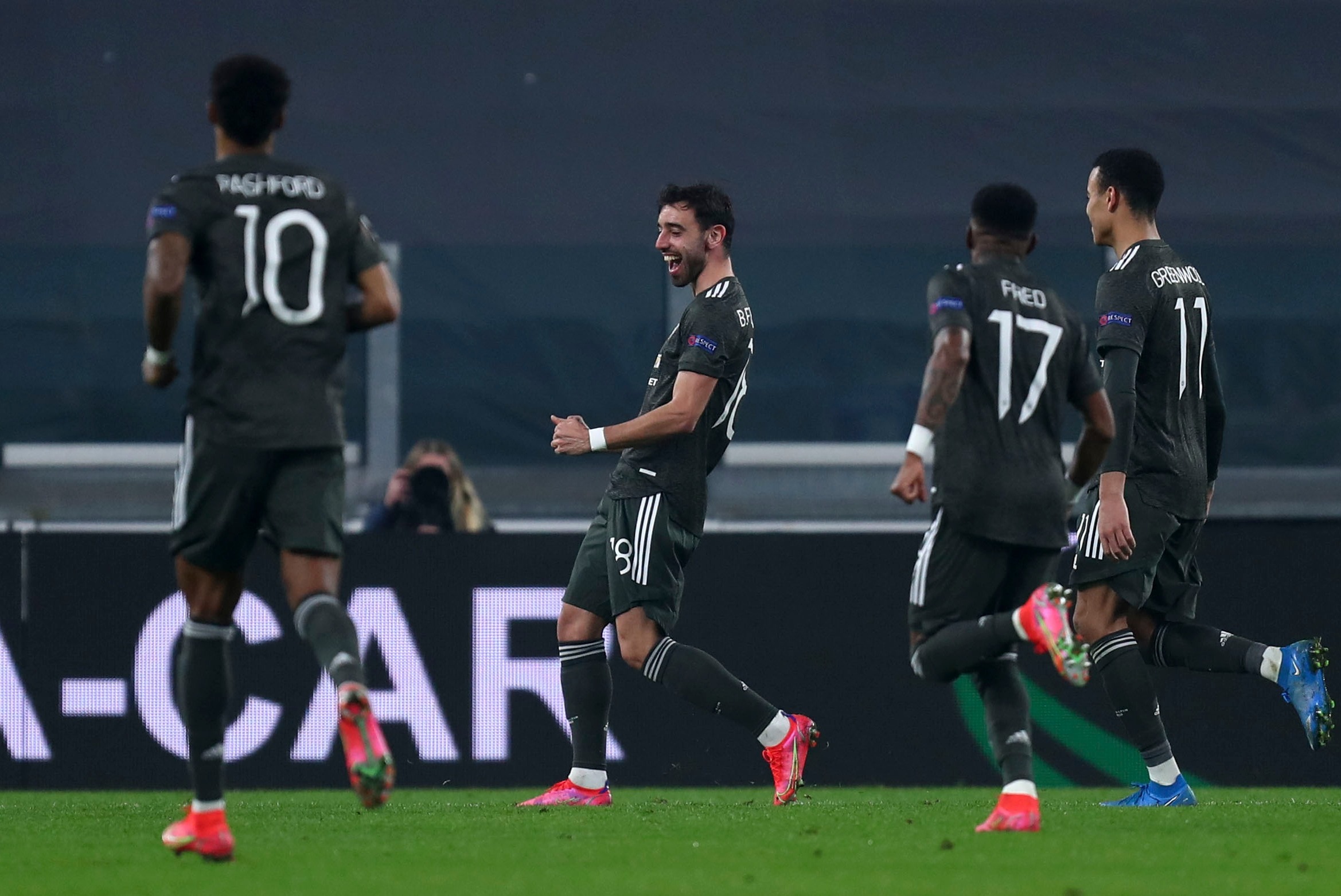 Bruno Fernandes bags his 20th goal of the season ?

A lovely ball over the top from Marcus Rashford caused all sorts of problems at the back for Sociedad… pic.twitter.com/JdwvoOhJUA

United legend Scholes hailed the contribution of Fernandes as he again delivered with another huge contribution.

Pundit Scholes told BT Sport: “He’s been sensational from the very day he signed. He makes the team play football.

“Every time you watch him play, every single game he plays, he affects the game, which someone in that position should be doing.

Fernandes took full advantage of a defensive mix-up for the opening goal to give United the lead in Turin.

And the Portuguese playmaker scored again after the break with a neat finish.

It was Fernandes’ 21st goal of the season with the attacker again leading their push for glory.

Despite his outstanding individual numbers, however, Fernandes insisted after tonight’s 4-0 win that winning trophies is his priority.

“I’ll give Daniel James an assist for the second goal but he was trying to control it.

52 – Bruno Fernandes has been directly involved in 52 goals in 58 games in all competitions for Manchester United (33 goals, 19 assists), 10 more than any other Premier League player since his debut in February 2020. Catalyst.

The 26-year-old has also provided 12 assists during this campaign and is integral to their hopes of winning their first silverware under Ole Gunnar Solskjaer.

Fernandes has been exceptional for United since joining the club just over a year ago.

He recently celebrated his first 12 months at the club and United’s fans will hope there are plenty more seasons ahead for Fernandes at Old Trafford.