BRUCE BUCK will step down as Chelsea chairman at the end of this month, the West London club have confirmed.

The 76-year-old served 19 years in the role but will step away as of June 30, following Todd Boehly’s £4.25bn takeover last month. 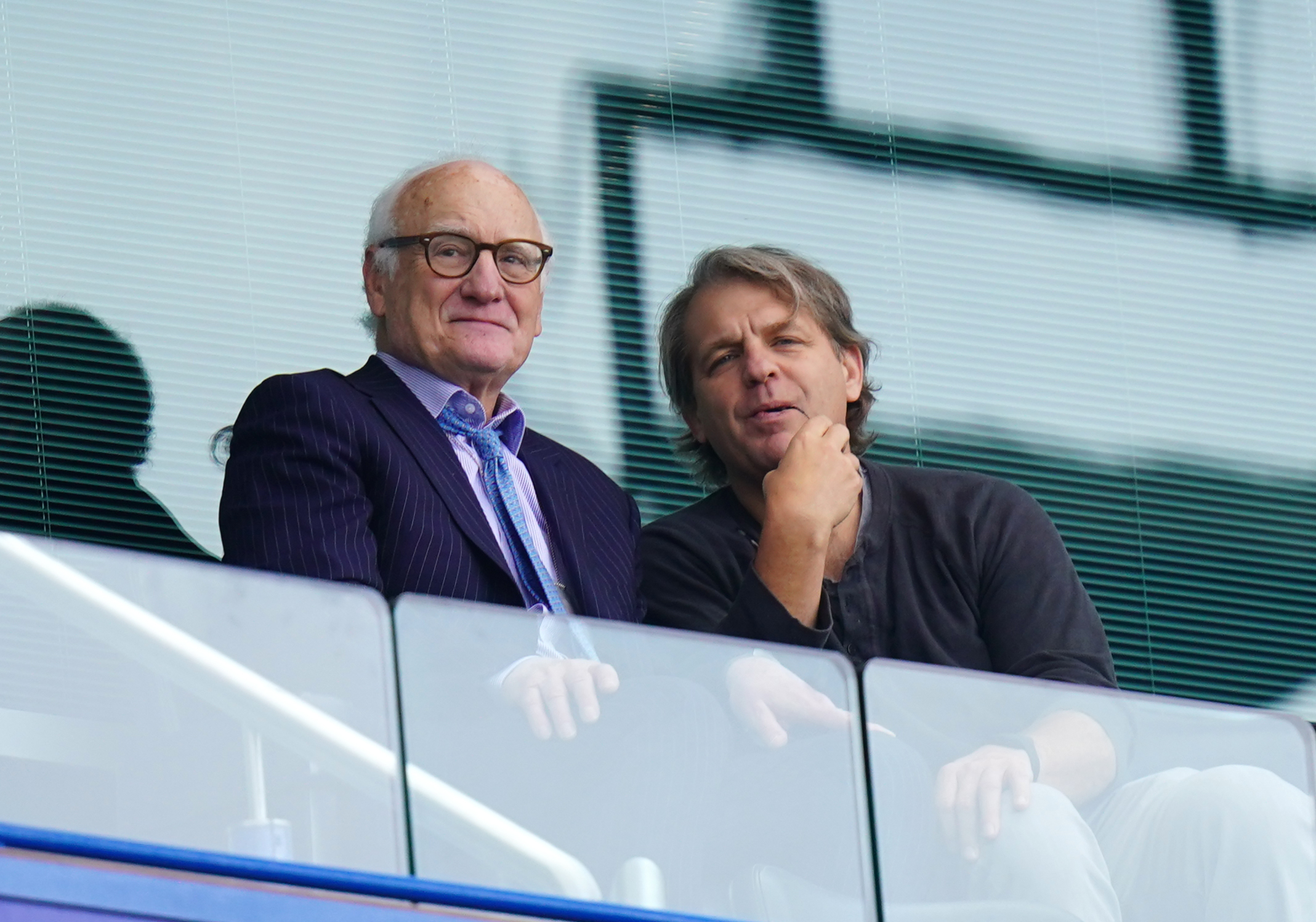 Buck was appointed in 2003, and has overseen a trophy-laden period that has seen the club win 18 pieces of silverware.

He will continue to serve Chelsea as a senior advisor.

Upon today’s announcement, the American said: “I am proud to have helped Chelsea realise great success on the pitch and make a positive impact in the community.

“Now is the right time to step down and let new ownership build on the strong foundations we have in place. 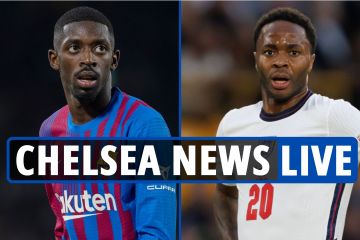 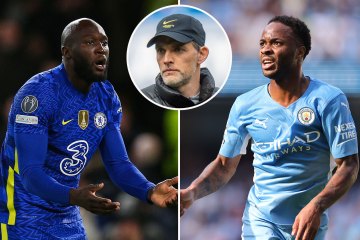 “The owners have a compelling vision for Chelsea’s future, and I look forward to helping them achieve it in this new role alongside our incredible staff, players, coaches and supporters.”

Boehly added: “Bruce has led Chelsea Football Club to the highest levels of international and domestic football, while also developing one of the most active social responsibility projects in sport.

“We thank Bruce for his service and his commitment to the Club.”

He also played a role in the establishment of the Chelsea FC Foundation, which does valuable work in the community.

Following Roman Abramovich’s exit, Buck could be followed out the door by Marina Granovskaia.

German outlet Bild claim that she will oversee one more transfer window at Stamford Bridge before departing at the end of August.

Chelsea are experiencing plenty of upheaval on and off the pitch.

The likes of Antonio Rudiger and Andreas Christensen have departed this summer, while Cesar Azpilicueta, Romelu Lukaku and Marcos Alonso could follow.

Boss Thomas Tuchel is desperate to make reinforcements to his squad, particularly after seeing Tottenham and Arsenal already strengthen.

The Blues have been linked with the likes of Raheem Sterling and Ousmane Dembele, while Jules Kounde could be recruited to bolster their defence. 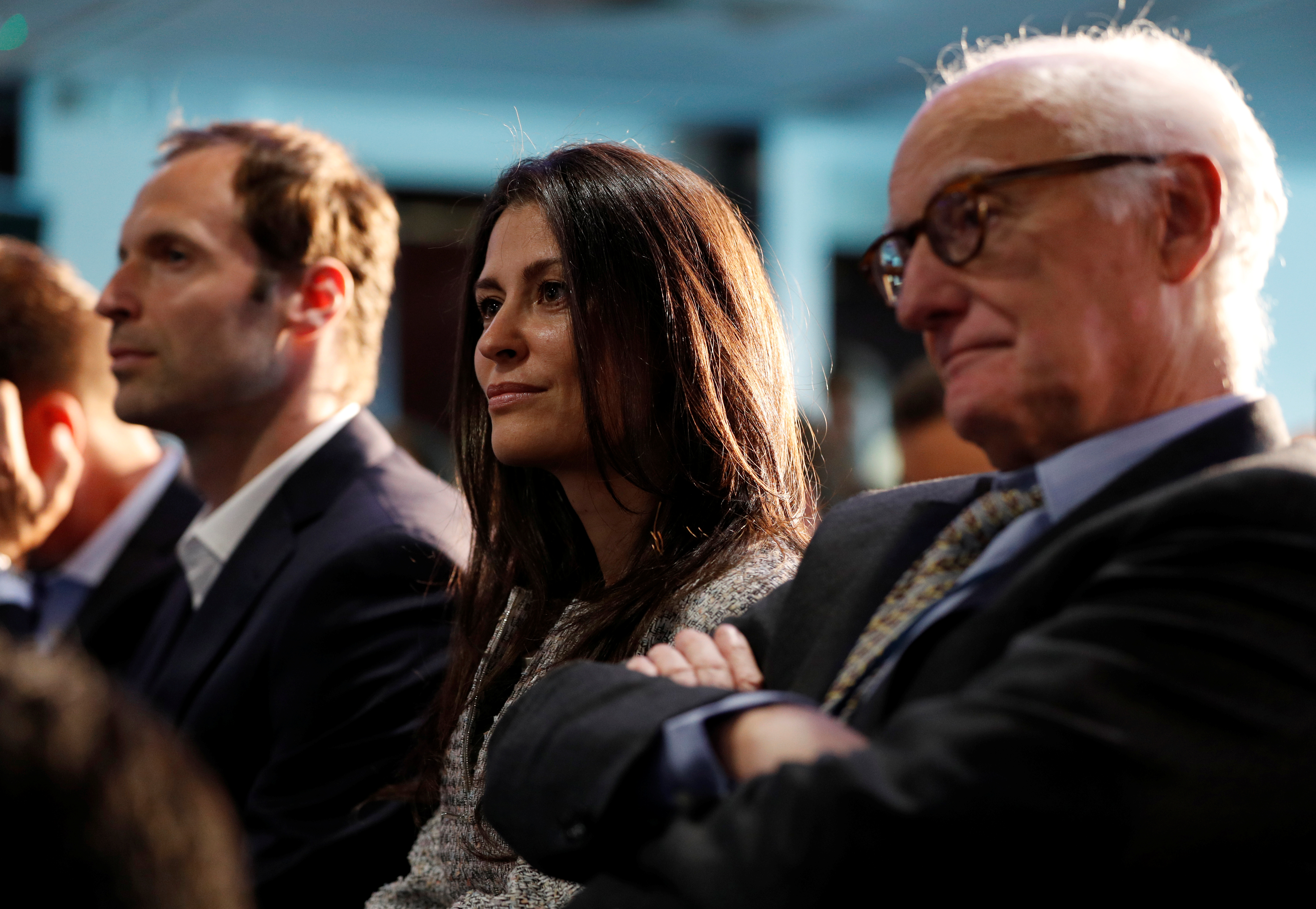 Buck could be followed out the door by Marina GranovskaiaCredit: Reuters