GRAHAM POTTER will return to Brighton for the first time since he departed the club to join Chelsea earlier this season.

The Seagulls are winless under Potter’s replacement Roberto De Zerbi in the Premier League, with the Italian sure to be keen on a victory over his predecessor. 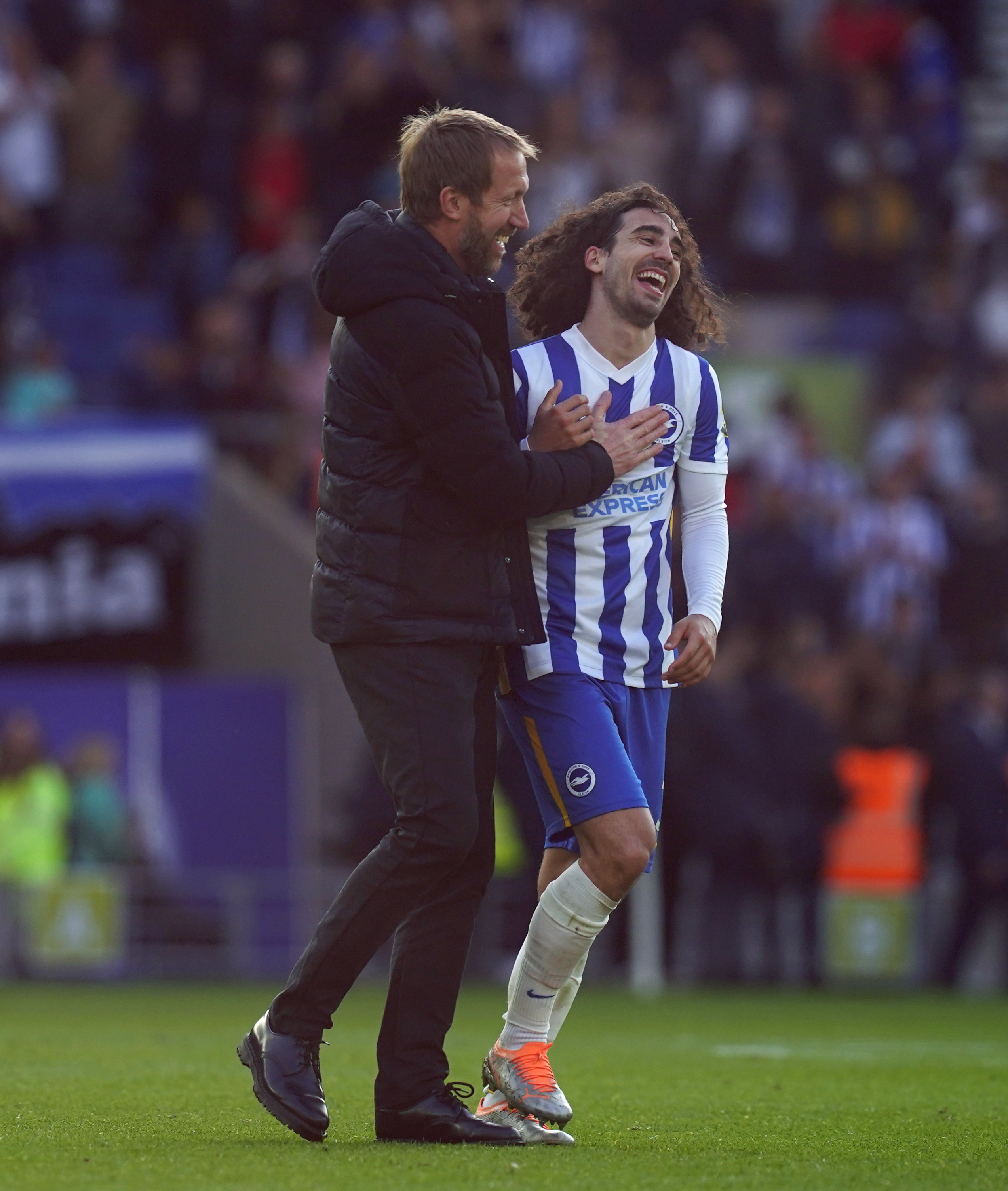 Potter, on the other hand, is unbeaten since his arrival at Stamford Bridge and will be looking to build on Chelsea’s good form after securing qualification from the group stages in the Champions League.

It remains to be seen as to what sort of reception the Englishman will receive upon his return to Brighton, but the match promises to be an entertaining affair.

When is Brighton vs Chelsea?

Chelsea beat RB Salzburg to qualify from their group in the Champions LeagueCredit: Rex 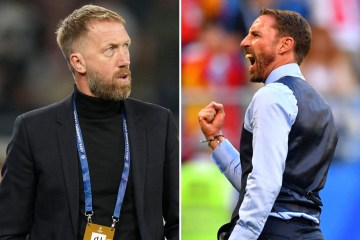 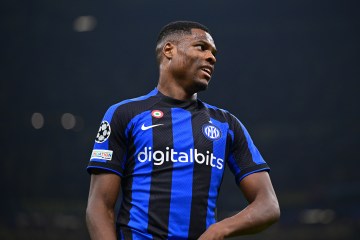 What TV channel is Brighton vs Chelsea on and can I live stream it?

Joel Veltman and Adam Lallana face a race against time to return to action for the Seagulls as Kaoru Mitoma remains a doubt.

Levi Colwill will be unable to feature as a loan player from Chelsea, with Billy Gilmour potentially making an appearance against his former club.

Chelsea will be without longer-term absentees N’Golo Kante, Reece James and Wesley Fofana for the trip to Brighton.

Kalidou Koulibaly is also a doubt after missing Chelsea’s victory in Salzburg in midweek after sustaining a knee injury, with Mateo Kovacic forced off injured in the fixture also.

Xbox prices could rise next year according to head of company

Putin’s goddaughter ‘flees Russia after being dubbed a foreign agent’