HOPE POWELL wants more action to tackle the shortage of black and minority ethnic coaches at the highest levels of women’s football.

And the Brighton chief is concerned by the lack of diversity in Lionesses squads.

Hope Powell and her Brighton players will take on Arsenal in a Women’s FA Cup semi-final clashCredit: PA

Should her Seagulls’ beat Arsenal later this afternoon, Powell will become the first black female Women’s Super League manager to lead a team to an FA Cup final.

The Albion manager, 54, said: “I am one of only two managers of colour in the top flight in the women’s game.

“It makes me wonder if this is down to opportunity or if it’s about experience and qualifications.

“But there are more and more females getting qualified, so is this about opportunities? This is something that needs to be looked at and addressed.

“In the men’s game, the amount of people of colour that you see on the pitch doesn’t quite translate to off the pitch in those leadership roles.

“The Diversity Code has been brought in to play by the FA to try and address that. How effective this will be is a matter of time.”

Lewisham-born Powell, who began her coaching career managing England from 1998 to 2013, is seen as a trailblazer in the game by a number of former Lionesses and women’s top-flight players.

Among those who hailed the Albion gaffer’s influence is Peckham Town boss Mary Phillip, 44, who became the first black player to skipper England in 2003.

Powell hopes Phillip will become the first of many managing in the Women’s Super League — and inspire others.

She added: “The important thing in my journey is that I’ve had loads of help during my career.

“I think it’s really important that I try and help people be the best they can be.

“And I hope the likes of Mary and others will end up supporting the next generation coming through.” 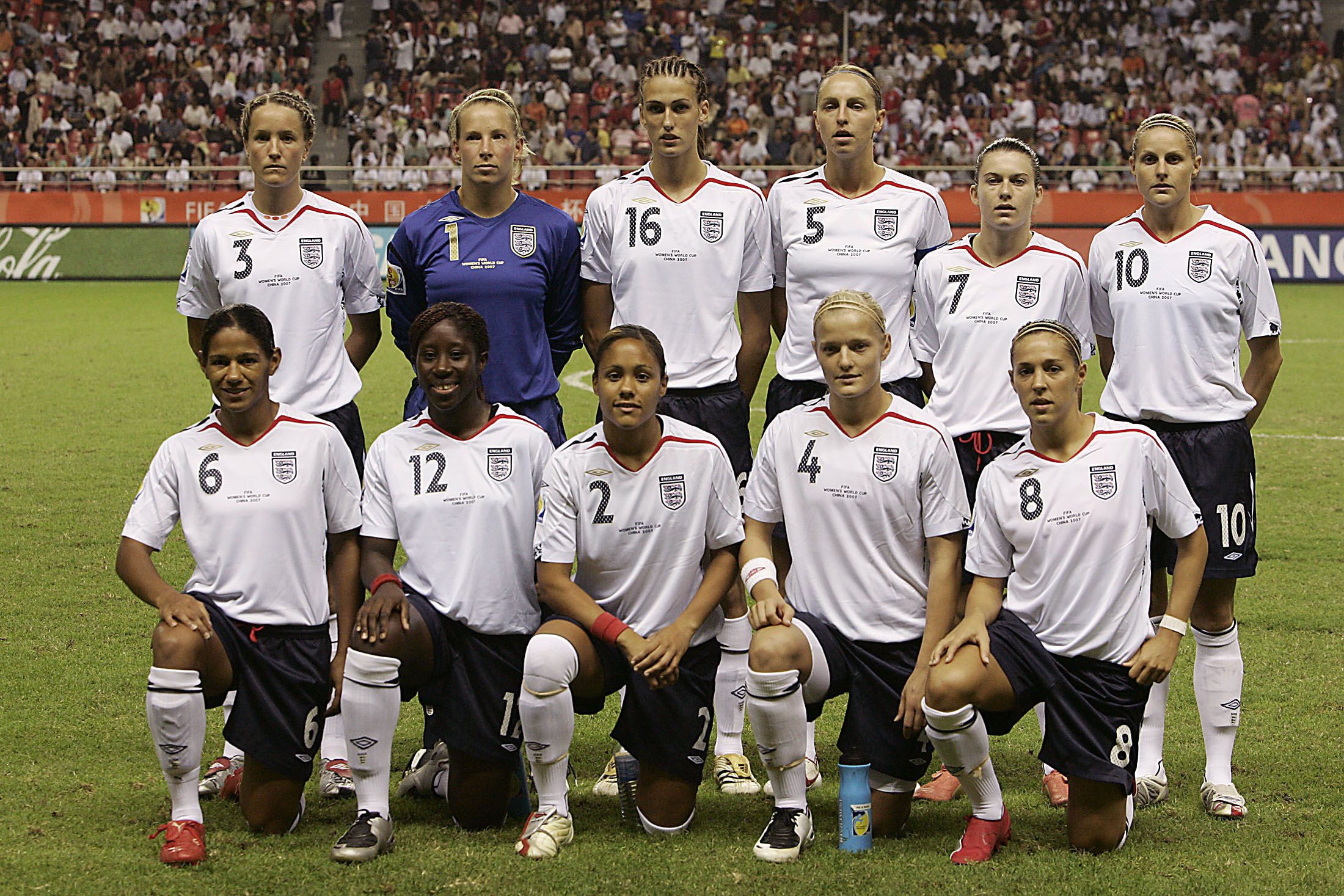 Mary Phillip (front row, first left) is among the former Lionesses who credits Powell as being a positive influence on her football careerCredit: AP:Associated Press

The last tournament final Powell led a team to was at the 2009 Women’s Euros where the Lionesses were beaten by the then four-time champions Germany.

The England team that competed in that match included three black players in its starting 11: Anita Asante, Eniola Aluko and Alex Scott, plus Lianne Sanderson and Jessica Clarke as subs.

In recent years the number of players from minority ethnic backgrounds in senior England squads has declined.

I know that the FA are looking to see what they can do to improve the diversity and it’s really important because it feels like there’s not the representation that was there once.

Only Nikita Parris and Demi Stokes were in the group selected to face Northern Ireland and Latvia earlier this month.

And Powell sees this as a knock-on effect of the shortage of homegrown black talent at the highest levels of women’s club football in England.

She said: “I think what we’re not seeing is perhaps the diversity on the pitch. It was certainly more in my day. I think there are reasons for that.

“The FA did the right thing wanting to professionalise regional training centres.

“With the best will in the world I think we’ve done that with Brighton’s training centre, but the challenge is for people to get there if they are from low-income families. 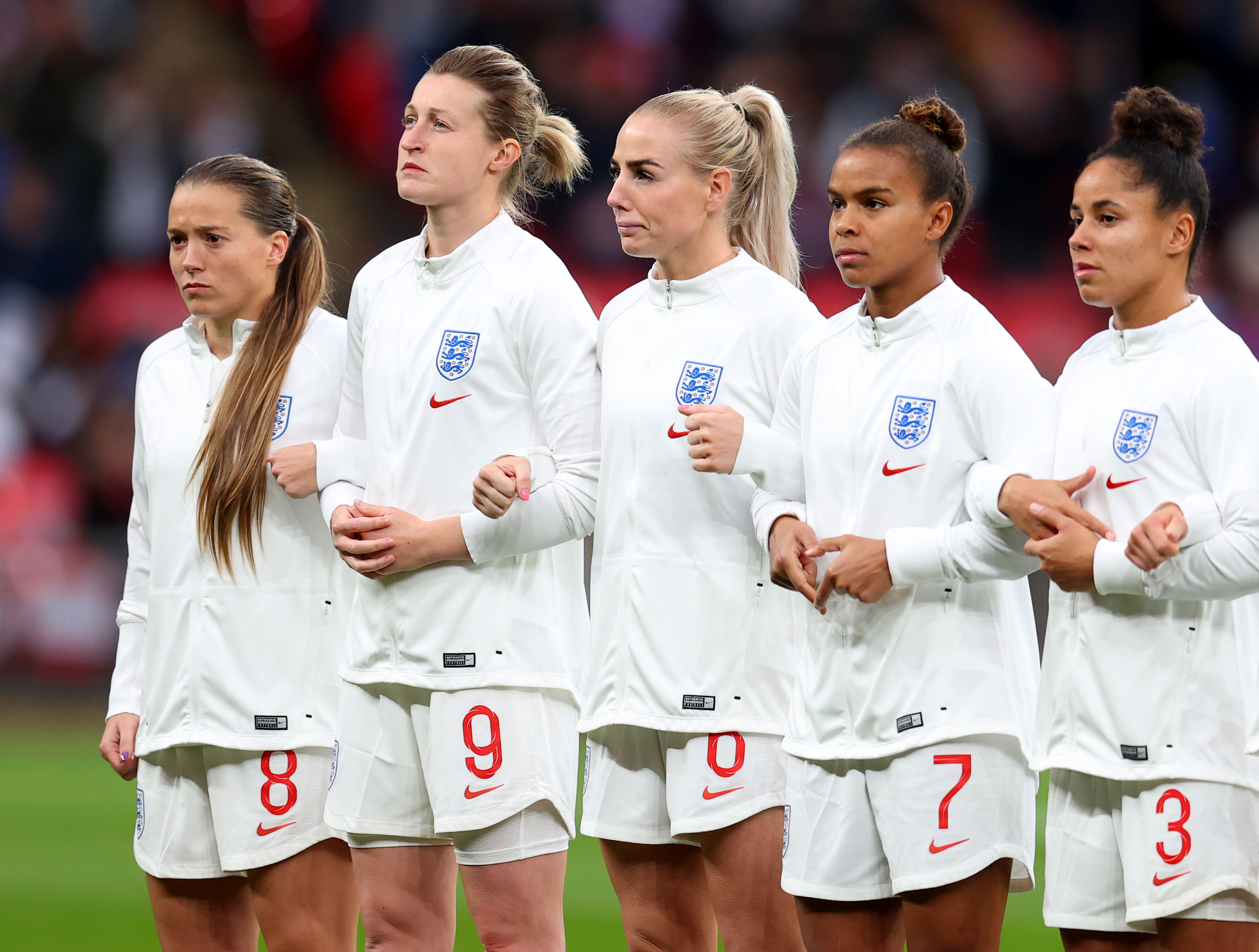 “I know that the FA are looking to see what they can do to improve the diversity and it’s really important because it feels like there’s not the representation that was there once.

“We had Mary Phillip, Kerry Davis, Brenda Sempare. There were more people of colour, it would seem.

“Internationally we had Anita Asante, Rachel Yankey and there seemed to be more. I think that’s something that will need to be addressed going forward.”