THEY used to display a giant banner on the Kop bearing a picture of Brendan Rodgers, arms aloft, and the message ‘We’re on our way to glory’.

But then Steven Gerrard slipped and suddenly everything changed at Anfield. 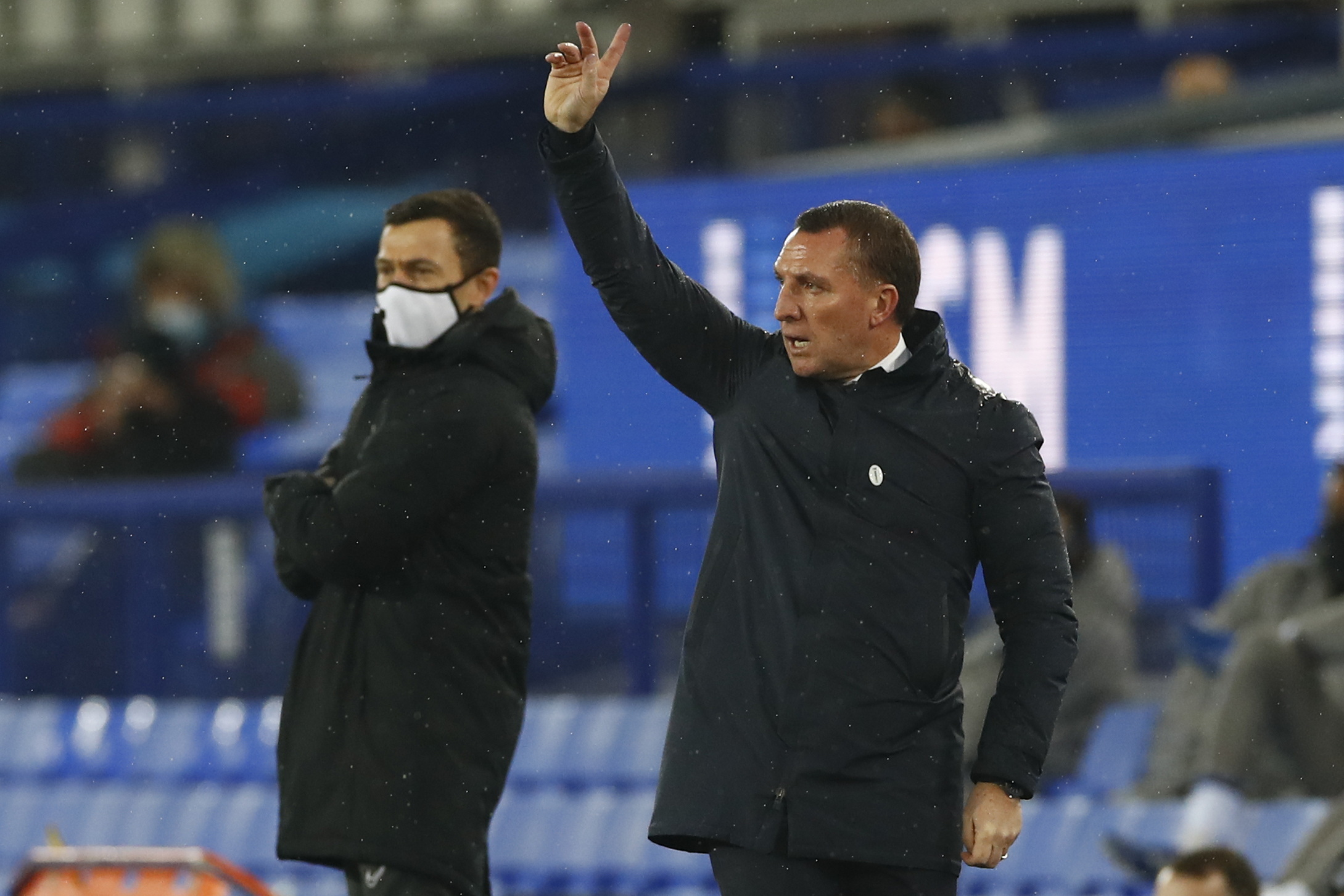 Brendan Rodgers has rebuilt his reputation at LeicesterCredit: AP:Associated Press 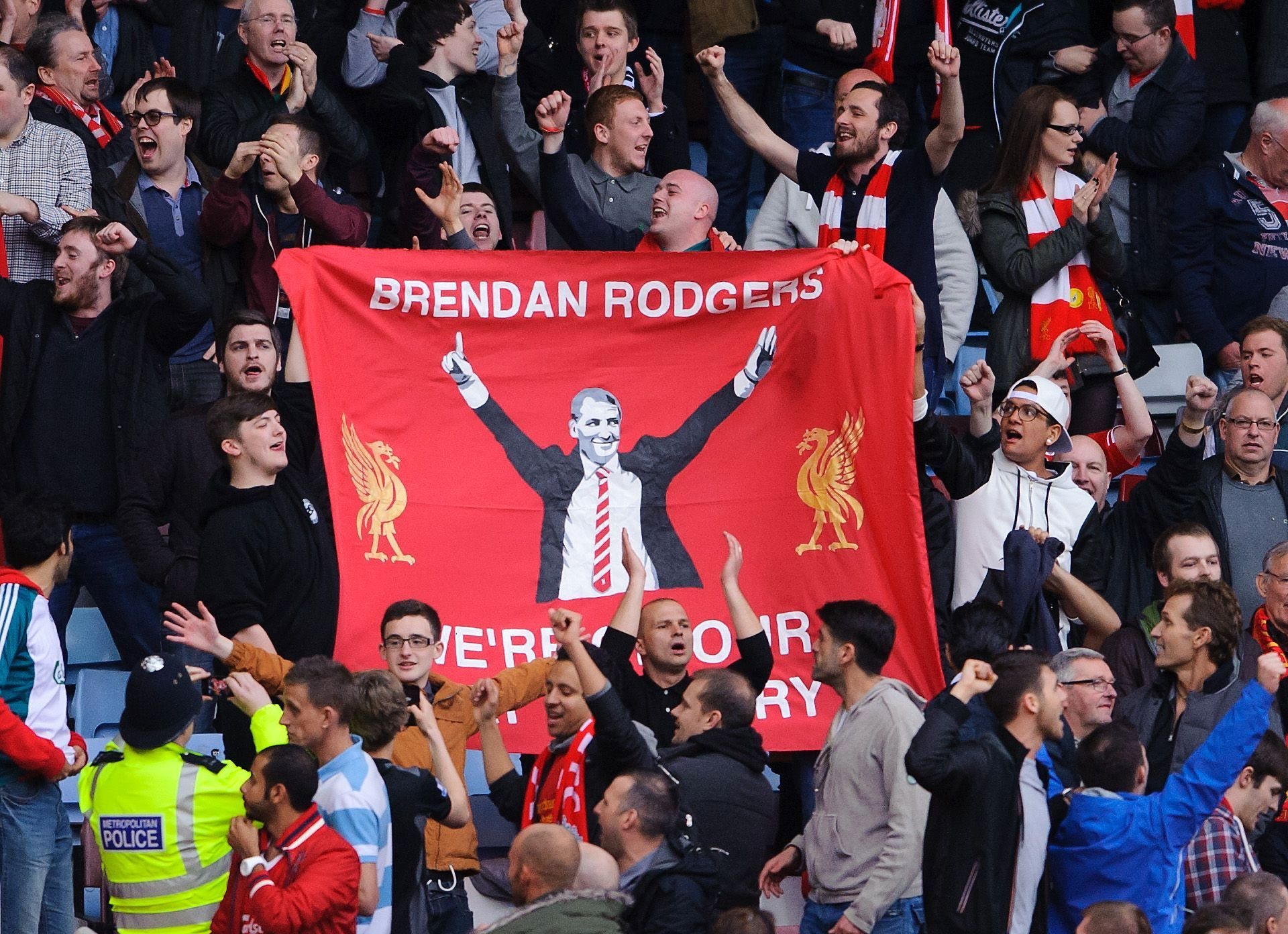 The banner at Anfield when Rodgers was the Merseyside messiahCredit: Rex Features

Within a matter of months Rodgers went from messiah to pariah on Merseyside.

And seven years on from Gerrard’s stumble, many supporters still don’t have a good word to say about the man who led their team to the brink of heaven.

It is almost impossible to figure out why they remain so unforgiving.

Maybe it was the sunbed tan and the dayglo teeth which rankled with the salt-of-the-earth Scousers.

Or perhaps the lack of self awareness highlighted by the fly on the wall documentary Being Liverpool.

And while his Liverpool transfer record was distinctly hit and miss, let’s not forget that Philippe Coutinho, Roberto Firmino, James Milner and Joe Gomez were all his signings.

So maybe it is now time to reappraise Rodgers’ qualities in light of his career subsequent to his leaving of Liverpool.

Because winning back-to-back Scottish trebles with Celtic was no mean feat despite the dearth of serious opposition at the time. 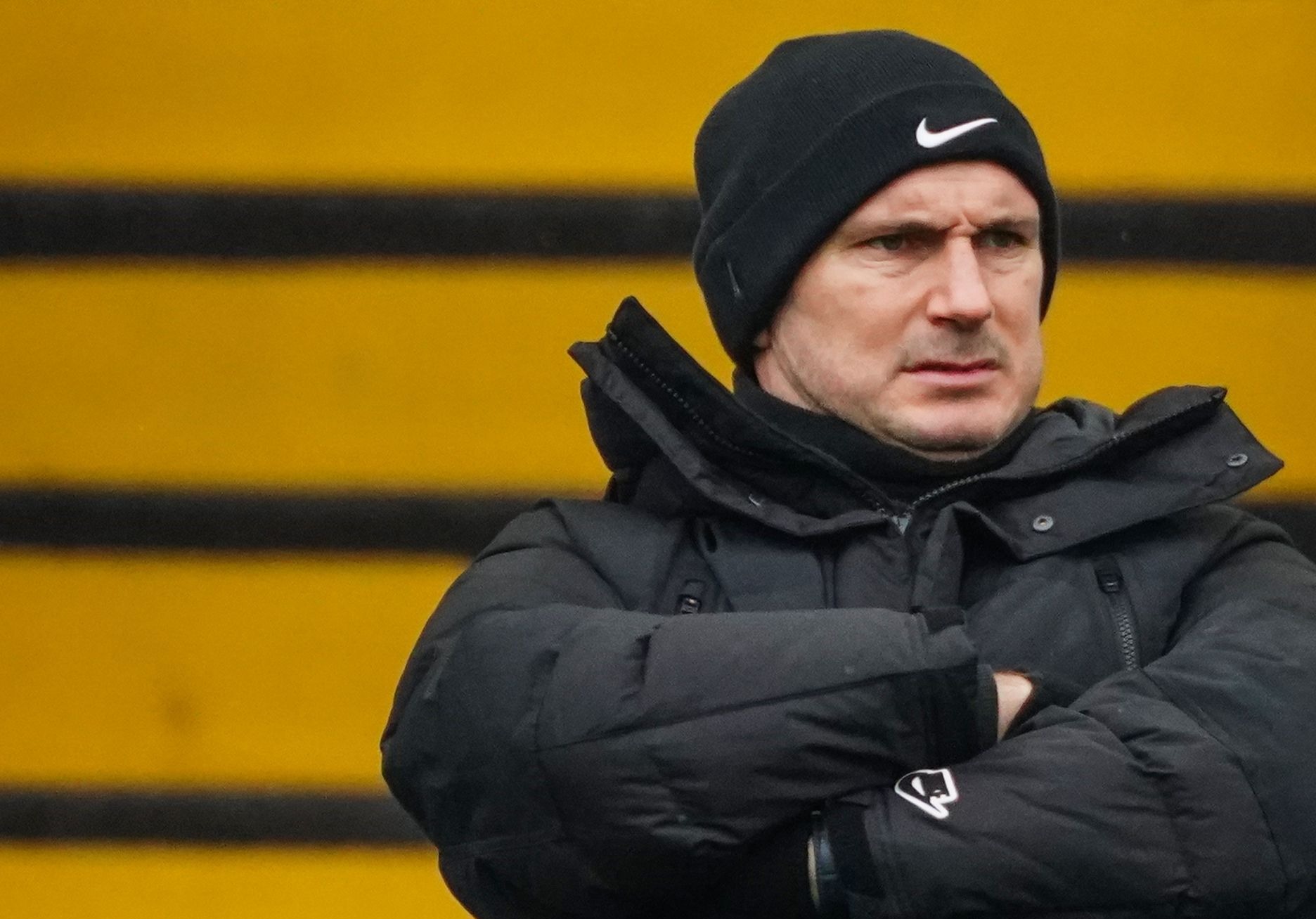 Rodgers’ rise can be the blueprint for Frank Lampard’s recoveryCredit: Rex Features

And the transformation he has overseen in the past two years at Leicester is confirmation that he really is a world-class coach.

In fact it wouldn’t be too much of a stretch to say that the current Leicester team is even better than the one which won the League in 2016.

Of that side, only Jamie Vardy, Kasper Schmeichel and Marc Albrighton remain as King Power stalwarts.

The rest are eager young bucks flourishing as a result of Rodgers’ positive attitude, tactical acumen and eye for a bargain.

The acquisitions of Wesley Fofana, Timothy Castagne, Dennis Praet, James Justin, Ayoze Perez and Cengiz Under have been more than offset by the sale of Harry Maguire and Ben Chilwell.

Meanwhile the precocious talents of James Maddison, Harvey Barnes and Youri Tielemans have improved beyond all recognition under Rodgers’ guidance.

Wednesday’s 1-1 draw at Everton leaves Leicester third in the table, just two points behind leaders Manchester City and right in the thick of the title race.

Anxious fans will point to last season’s late collapse, when their team won just four of their final 17 League games to drop out of Champions League contention right at the death.

But Rodgers and his players will definitely have learned their lessons from that disappointment and won’t make the same mistakes.

Only one of their next nine Premier League opponents are currently in the top eight and they also have favourable draws in the FA Cup and Europa League.

The door is wide open for Leicester to make a big statement and Rodgers certainly won’t be found wanting on that front.

Two years ago fans of the Premier League’s ‘big six’ would have stormed the gates if their team tried to appoint him as manager.

Now, with the obvious exception of Liverpool, virtually every club would welcome him with open arms.

So if Frank Lampard is seeking inspiration as he plots a managerial reinvention, he needs look no further than Northern Ireland’s finest.

WHEN Everton signed James Rodriguez from Real Madrid in September it was widely claimed that they had paid £20million for the Colombian playmaker.

But now it has emerged that the Spanish champions actually allowed him to leave without receiving a penny. 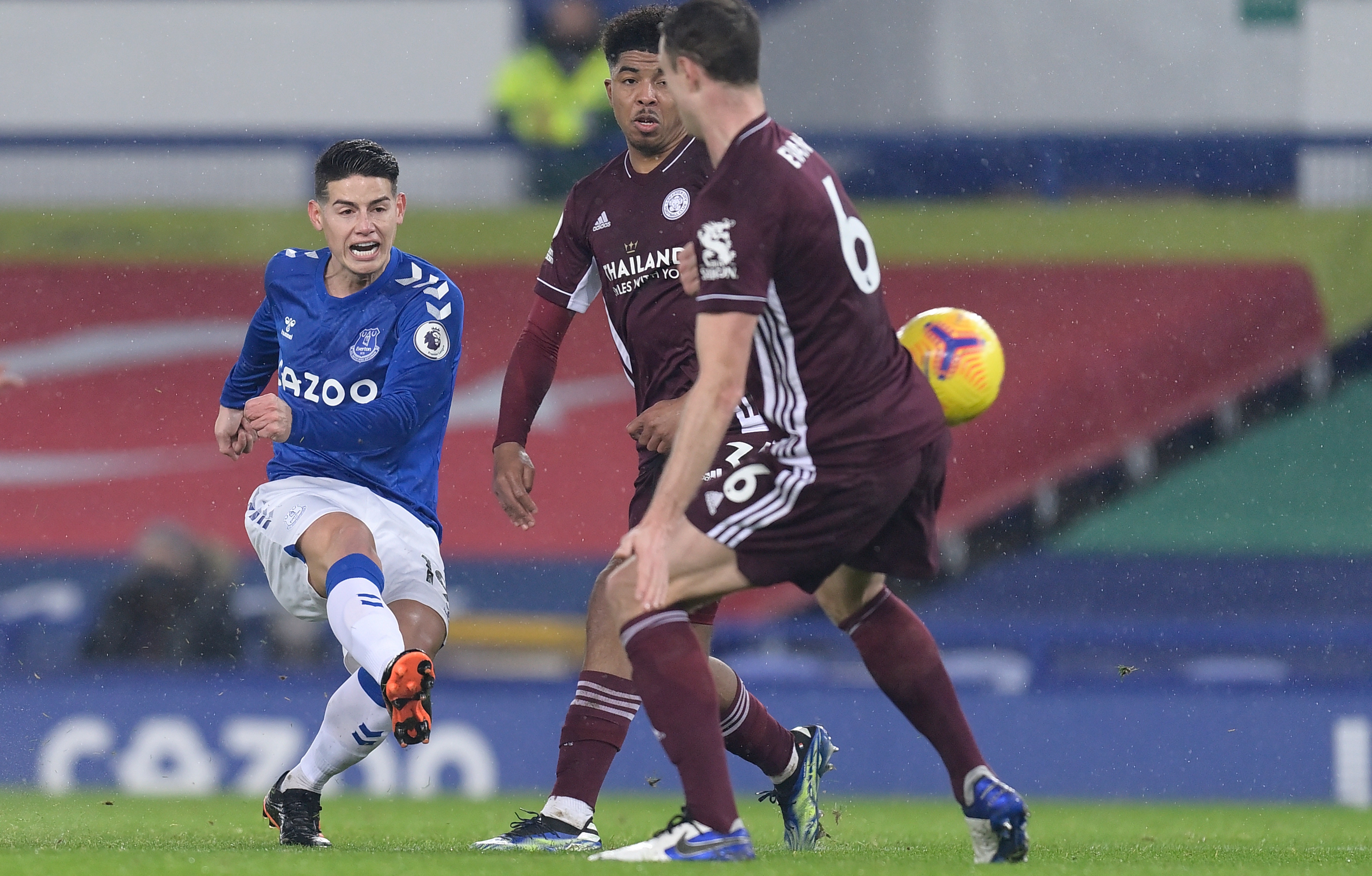 James Rodriguez has been great for Everton since joining from Real MadridCredit: Getty Images – Getty

It seems that the original reports were a deliberate smokescreen to hide Madrid’s embarrassment at giving away such a talent.

And no wonder they are feeling red faced after watching the way James has been playing for Carlo Ancelotti’s team this season.

I’m sure there have been better free transfer signings in Premier League history. I just can’t think of any off the top of my head.