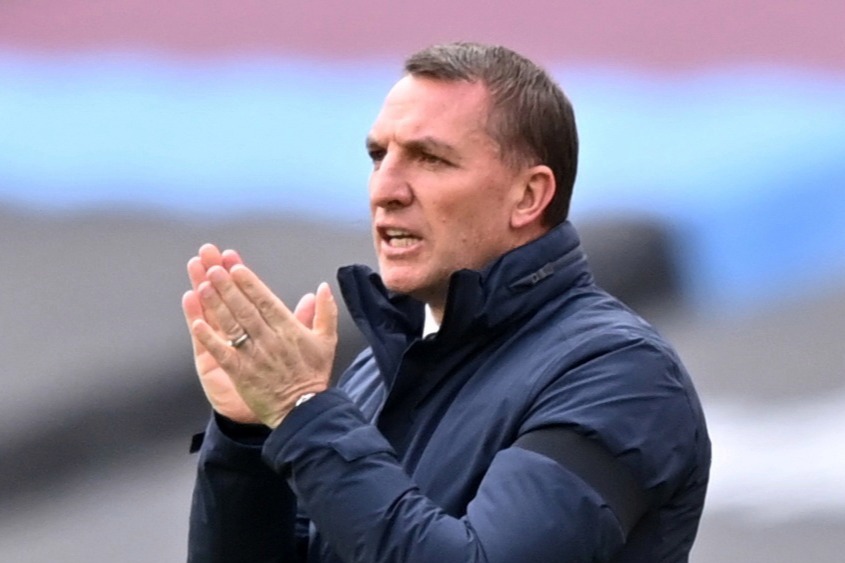 Brendan Rodgers has been praised for dealing with Leicester’s CovidiotsCredit: Reuters 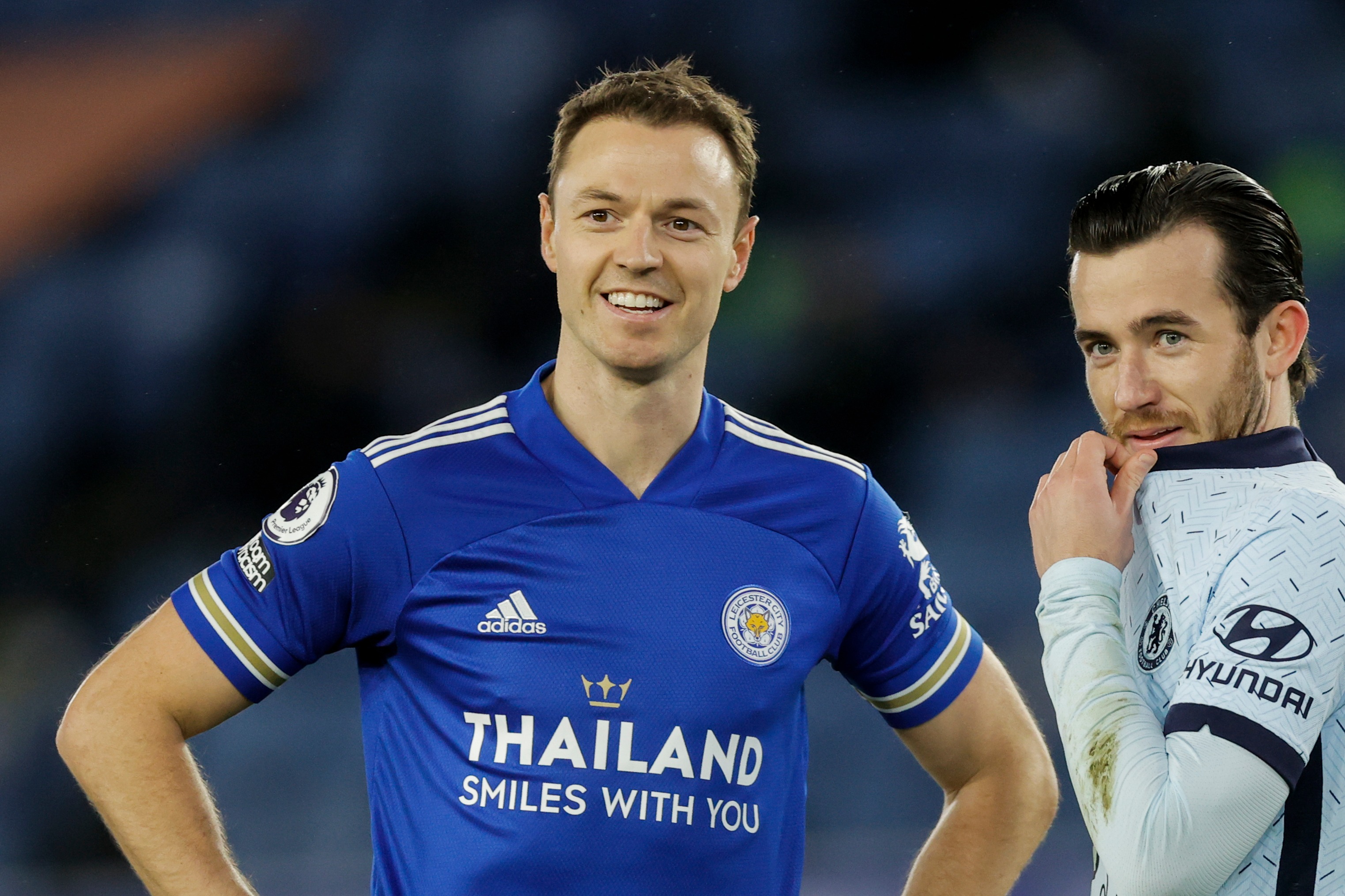 Jonny Evans compared the ‘decisive’ style with Sir Alex Ferguson’sCredit: Guardian News & Media / Free to use by all titles in perpetuity under NMC agreement

Evans, 33, who came through the ranks under Fergie at Manchester United, said: “The way the manager dealt with it was fantastic.

“He’s very decisive and he let all the other players know where he stood, he was very open with his dialogue, his communication. As players, you can only have respect for that.

“The matter is dealt with now and it has been dealt with in the right way.”

Rodgers, who will bring the shamed trio back into the squad for the FA Cup semi-final against Southampton, says the saga was the lowest point of his two-year Leicester reign.

The defeat by West Ham tightened up the race for Champions League places and if the Foxes were to lose this evening, fears would grow that their excellent season would end in frustration like last year.

But Rodgers said: “We could be sitting eighth or ninth, and have no semi-final, the spotlight maybe not on us. We’re happy to have the spotlight.

“There’s always going to be a narrative around us but no extra pressure.”

Rodgers claims there was more tension around the last FA Cup semi-final he prepared for, when he was in charge of Liverpool against Aston Villa in 2015. 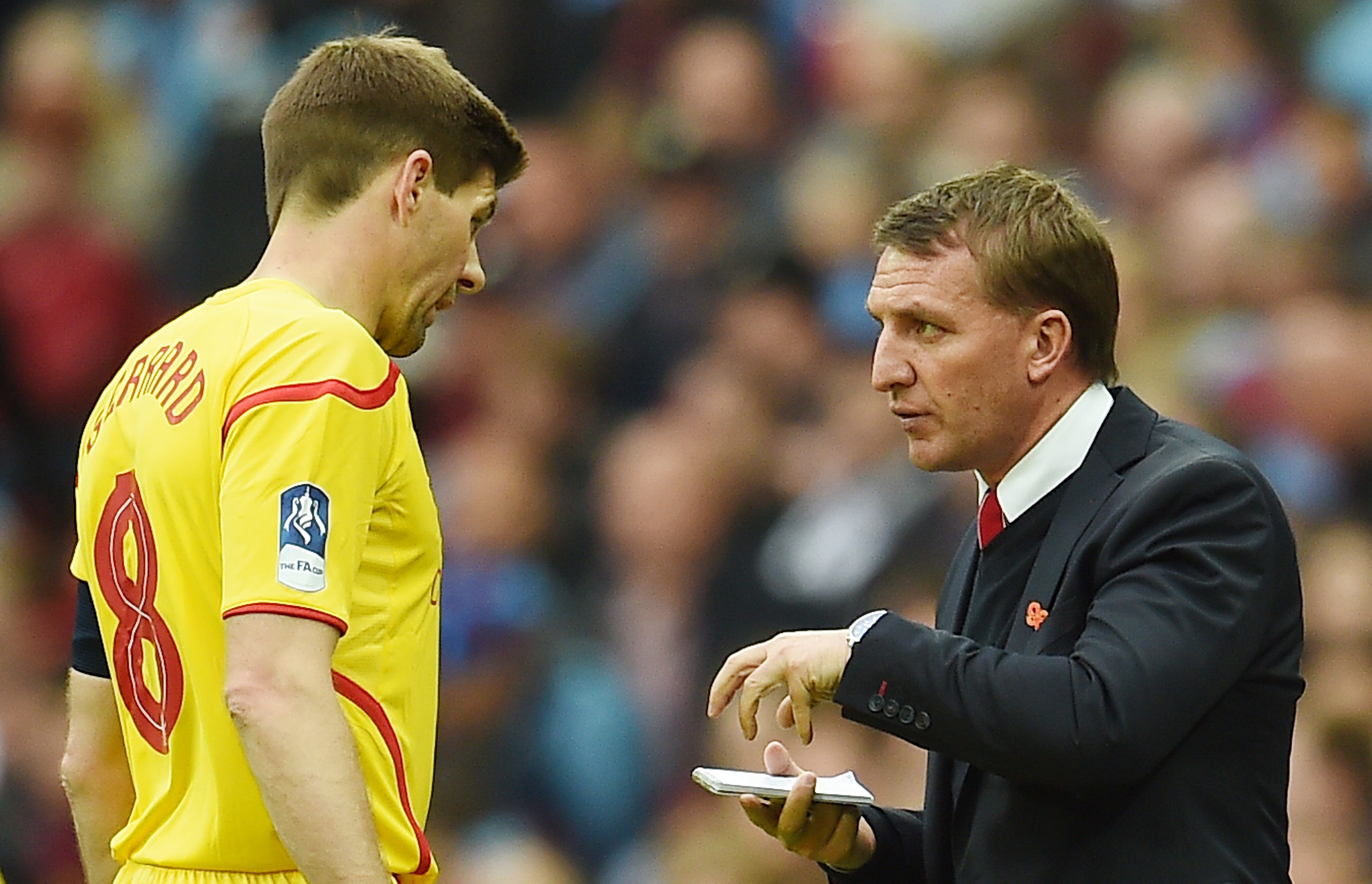 Captain Steven Gerrard was going to leave the Reds at the end of the season. And Rodgers said: “There was a lot of pressure.

“The whole feeling going into the game at that time was that if we arrived in the final, the final coincided with Steven’s birthday and it was going to be his last game.

“There was a lot of emotional stuff around it. But you’ve got to win, and we didn’t. They won because they were the better team.

“If we can perform well we have a good chance of getting through.”