THE body of Christophe Revault was found at his home on Thursday with Riyad Mahrez and Benjamin Mendy leading the tributes.

The former Paris Saint-Germain and Toulouse goalkeeper was 49 years old. 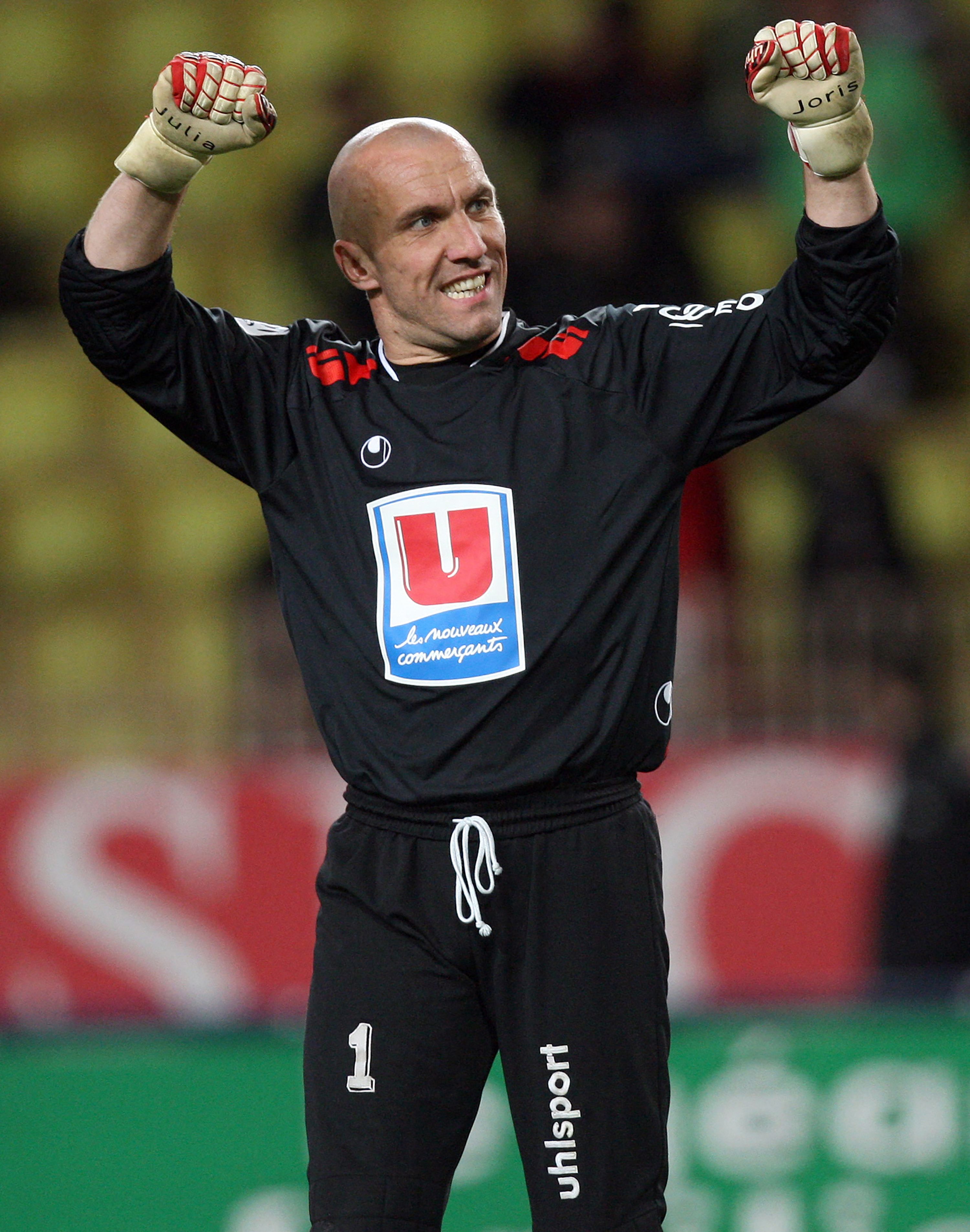 His cause of death has not been revealed as French football mourns his passing.

Revault started his career at Le Havre between 1992 and 1996 and finished it back there with three seasons before retiring in 2010.

Since then, he worked as a scout, interim manager and sporting director and remained in charge of recruitment until his sad death.

Manchester City pair Mahrez and Mendy both earned their professional breaks at Le Havre and took to Twitter to pay their respects.

The Algerian winger hailed Revault as a ‘great man’.

His team-mate shared a photo signing his first professional deal with Le Havre alongside Revault and wrote: “Christophe Revault – thoughts for everyone @HAC_Foot and his relatives.

“My first professional contract – thank you for everything Mr. Revault.”

Ex-Toulouse midfielder Laurent Batlles added: “How sad to learn of the death of Christophe Revault, a man with a big heart, and a great guardian, I have a great thought for his family. RIP.”

Cedric Faure captioned a photo with Revault at Toulouse: “Damn not you you were our guardian the one who guide us to always get the best of us and pick us up when we were not well I can’t believe you left – rest in peace my friend I think very strongly of your family and your children.”

Le Havre, PSG, Toulouse and Rennes all tweeted their condolences for the family of their former star.

Born in Le Havre, Revault came through at his hometown club and made his senior debut in a stunning performance away at PSG in the 1992-93 season.

He went on to make 128 appearances before joining PSG in 1996 and then Rennes two years later. After six seasons and 201 league games for Toulouse he returned to Le Havre via a year back at Rennes.

PSG travel to Rennes this Sunday while Toulouse beat Le Havre on Tuesday. 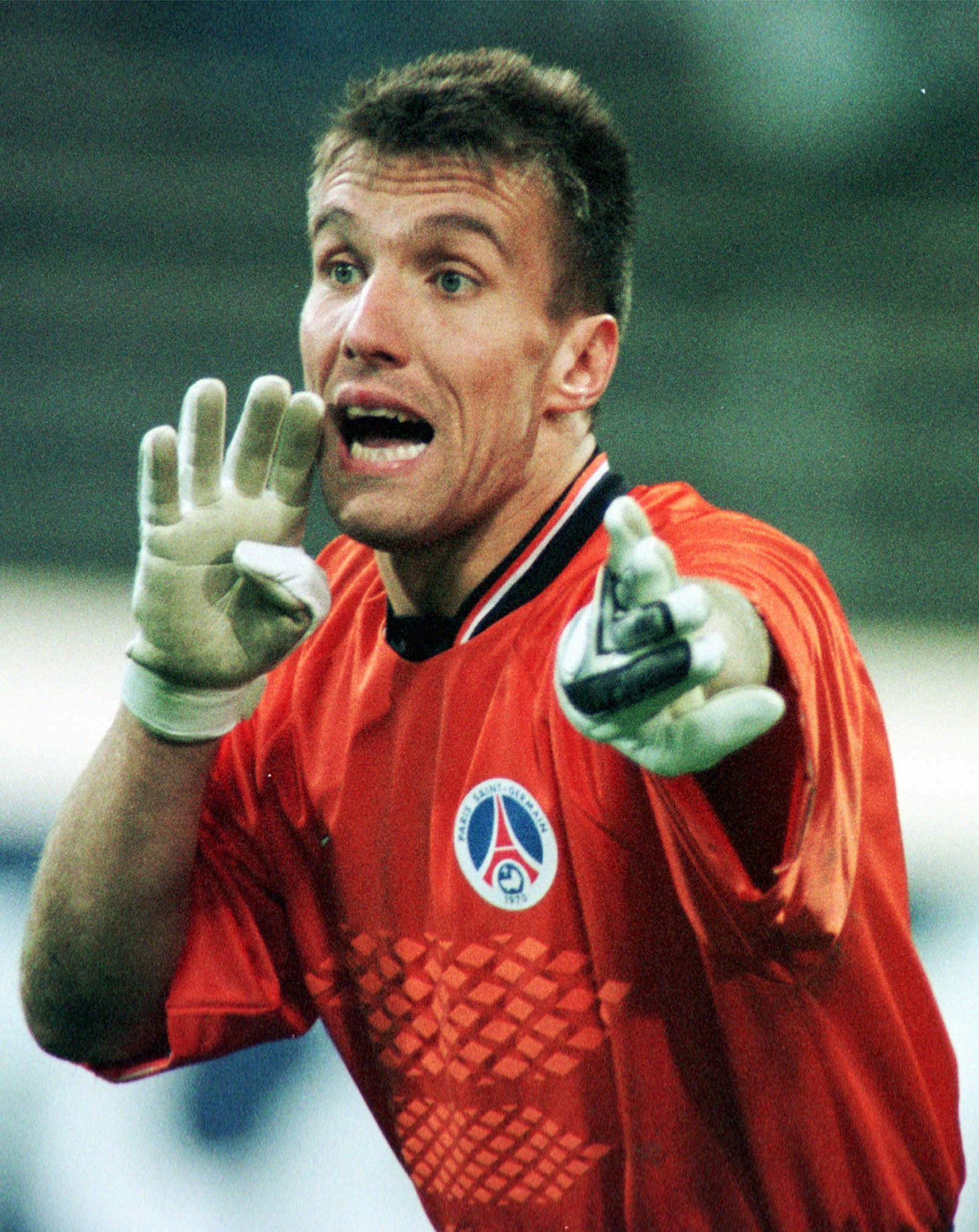