THE body of a missing footballer Franco Acosta has been found two days after he disappeared trying to cross a river in Uruguay.

A search was launched for the Uruguayan, 25, on Saturday afternoon after his brother raised the alarm. 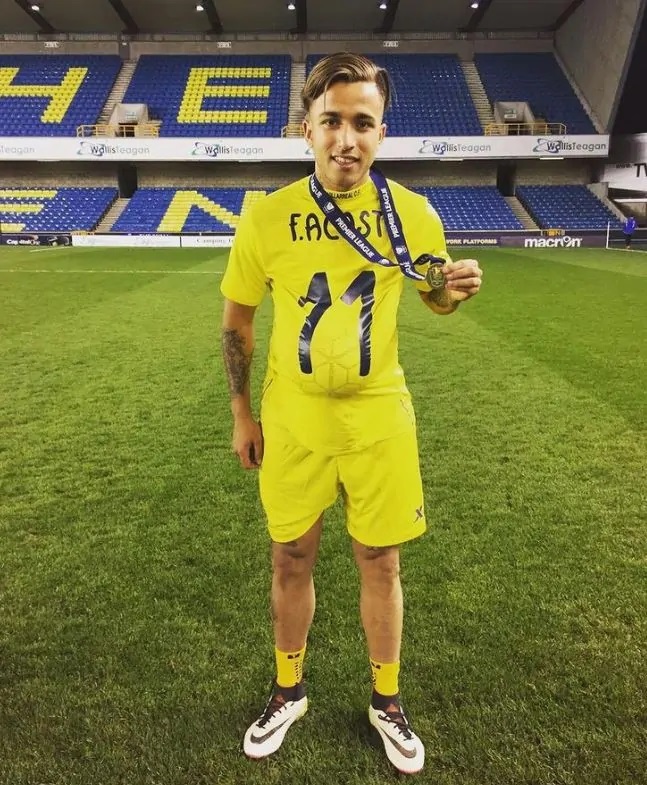 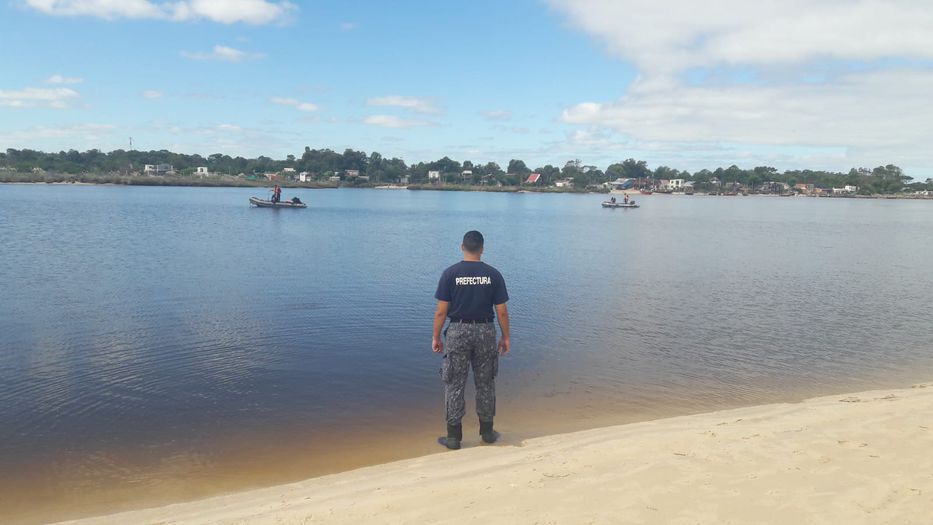 Acosta had been swimming in the Pando River in Montevideo, Uruguay when he was swept away

The grim discovery was made on Monday morning near the spot where he was last seen in the Pando River in the Uruguayan capital Montevideo.

Acosta had been celebrating his 25th birthday with his family when he attempted to cross the Pando River, before being swept away.

Acosta had returned to his native country after several years in Spain, where he played for Villarreal and Racing Santander.

The Uruguayan FA said in a tweet of the former Under-20 international: “We sincerely regret the death of the Uruguayan footballer Franco Acosta, who was a member of the national team’s youth squads.”

It added: “Our condolences to his relatives, friends and team-mates.”

His brother was able to get out of the water and reach safety.

A search led by the Uruguayan Navy was immediately launched but no sign of the footballer found by nightfall on Saturday before the search was resumed the following day. 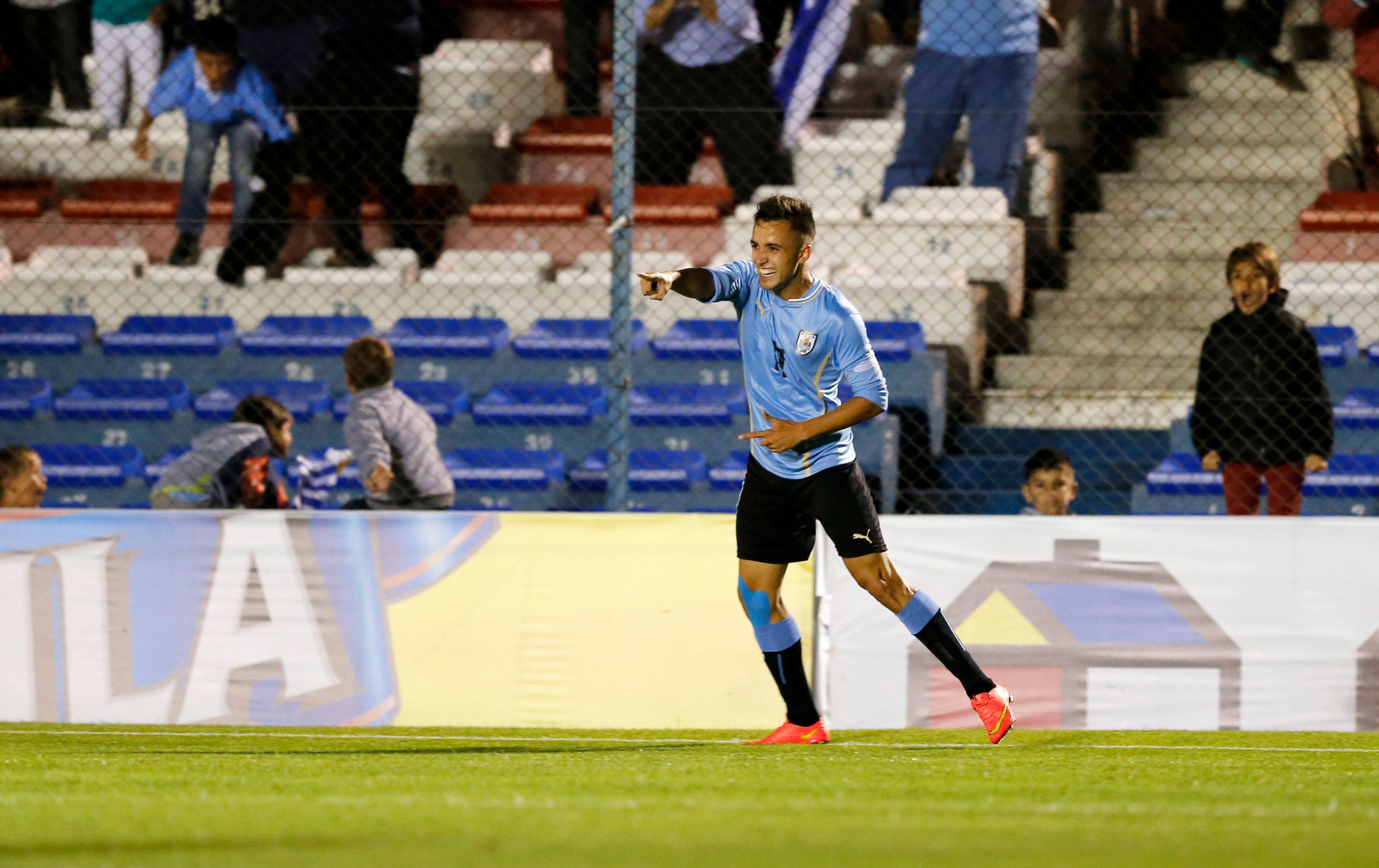 Acosta was a former Uruguay Under-20s international earlier in his careerCredit: Alamy 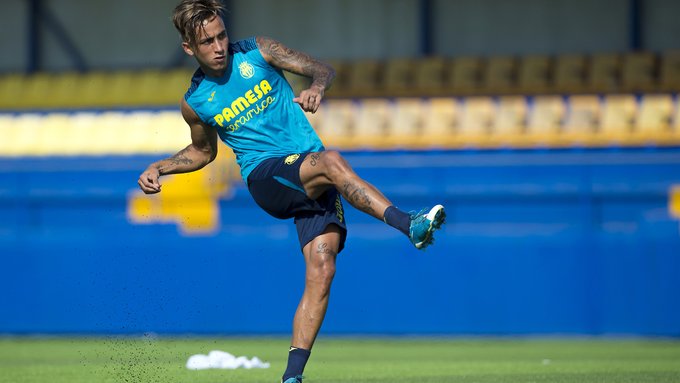 Acosta previously played for Villarreal before returning to South America

Navy spokesman Pablo Gonzalez said Acosta disappeared as he was trying to swim across the river from east to west.

He revealed several witnesses, thought to include fishermen and locals practicing water sports, had heard his calls for help and raised the alarm.

Boats and a jet ski were mobilised to look for him and search and rescue teams also combed the river bank without finding any sign of him. Dive experts were also called upon.

The former youth international signed a five and a half year contract with La Liga side Villarreal in January 2015.

He played in the reserves and joined second division B team Racing de Santander on loan three years later.

Villarreal said in a tweet: “Deeply affected by your loss. We will always remember you Franco. Rest in peace.”

He said in a recent interview: “What I most admire about him is the strength he has to brush off rivals and get into the area… it’s amazing.”

He also confessed to copying some of PSG star Neymar’s tricks, saying: “His technical ability is wonderful.

“Neymar and Cavani are two players I love and I think are better than the rest.

“I was fascinated by Cavani the moment I saw him play for the national side.”