BLUNDER ref Lee Mason has avoided the axe for next weekend’s Prem games – because he was already ruled out with an injury.

But former refs’ chief Keith Hackett said it is time the final whistle was blown on the 49-year-old from Bolton. 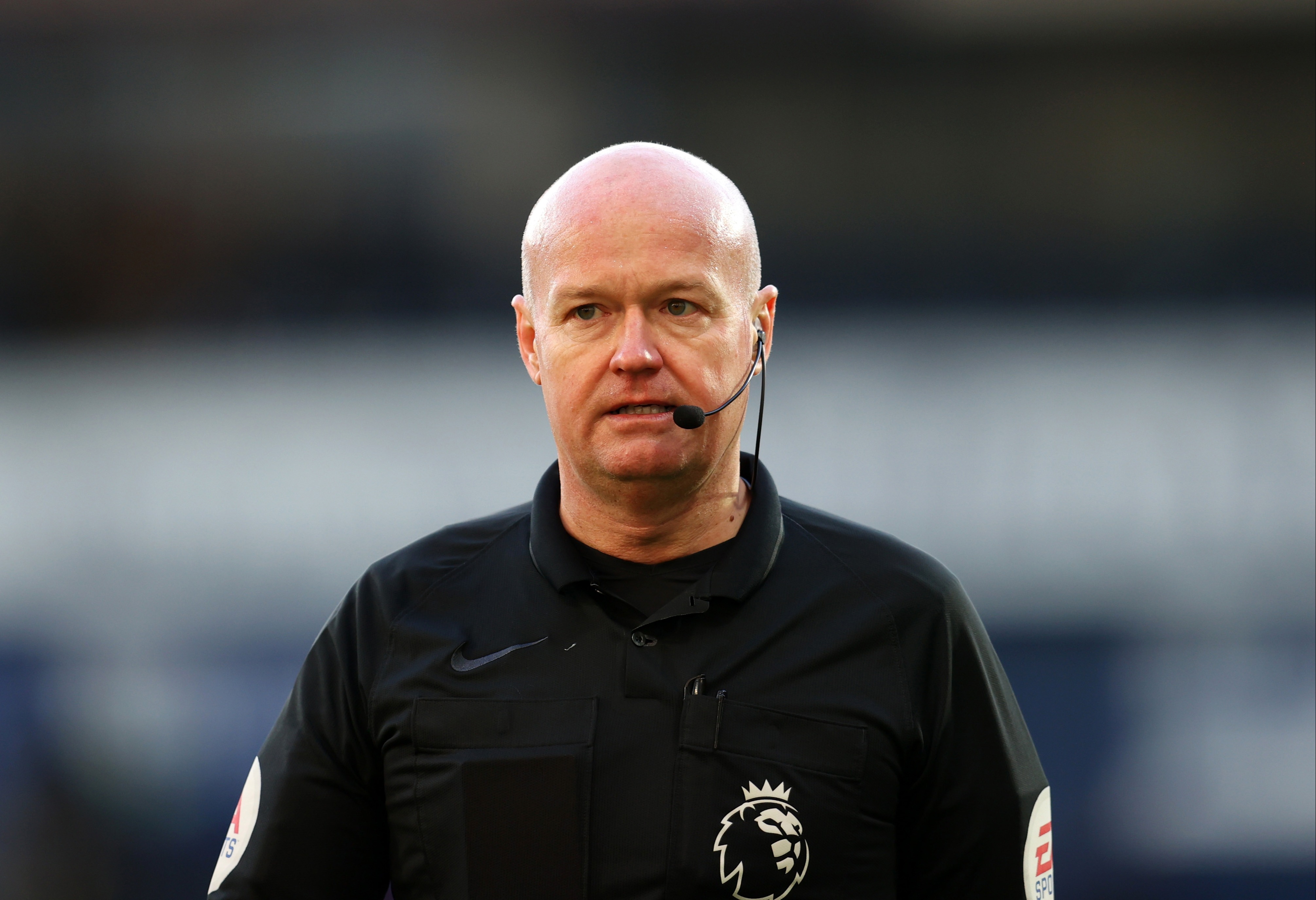 Lee Mason has avoided the axe after getting injured in Brighton’s controversial defeat to West BromCredit: Getty Images – Getty

Mason hobbled away from the Hawthorns with a calf injury after his mess-up saw Lewis Dunk’s quick free-kick annulled, then awarded as a goal, and finally ruled out by the VAR.

It was the latest in a string of gaffes by Mason, who was still due to be on fourth official duty at Sheffield United’s game with Aston Villa tomorrow.

But Mason told PGMOL that he was not fit to take up his duties and will also miss this weekend through the problem.

Despite that, Hackett insisted Mason has outlived his usefulness.

He told talkSPORT: “He is on an awful run and on Saturday simply didn’t follow the procedures.

“I really do think Lee Mason should hang up his whistle.

“It’s not just Saturday. He was also the VAR on the Mike Dean fiasco when Thomas Soucek of West Ham was wrongly sent off and has made a couple of utter howlers.

“This wouldn’t happen with a kid on a local park. We’re talking one of our most experienced referees, who is coming towards retirement but it was such a basic mistake and you can’t get away from that.”

Allardyce felt Mason had wrongly awarded BOTH Brighton’s missed spot-kicks against his side but said: “To say he should be retired is an outrageous suggestion.

“Referees are under pressure and maybe he should be taken out of the firing line for a bit but to retire him  would be too much.”

What does the Chinese and Western Zodiac Sign mean?