LEEDS’ hopes of Premier League survival took a severe hit as they were thrashed by Chelsea – and once again they were their own worst enemy.

But for the visiting Blues it is a much rosier tale, with their Champions League finish all but guaranteed thanks to their 3-0 win.

Mason Mount gets the congrats after firing his side into a super-early leadCredit: Reuters 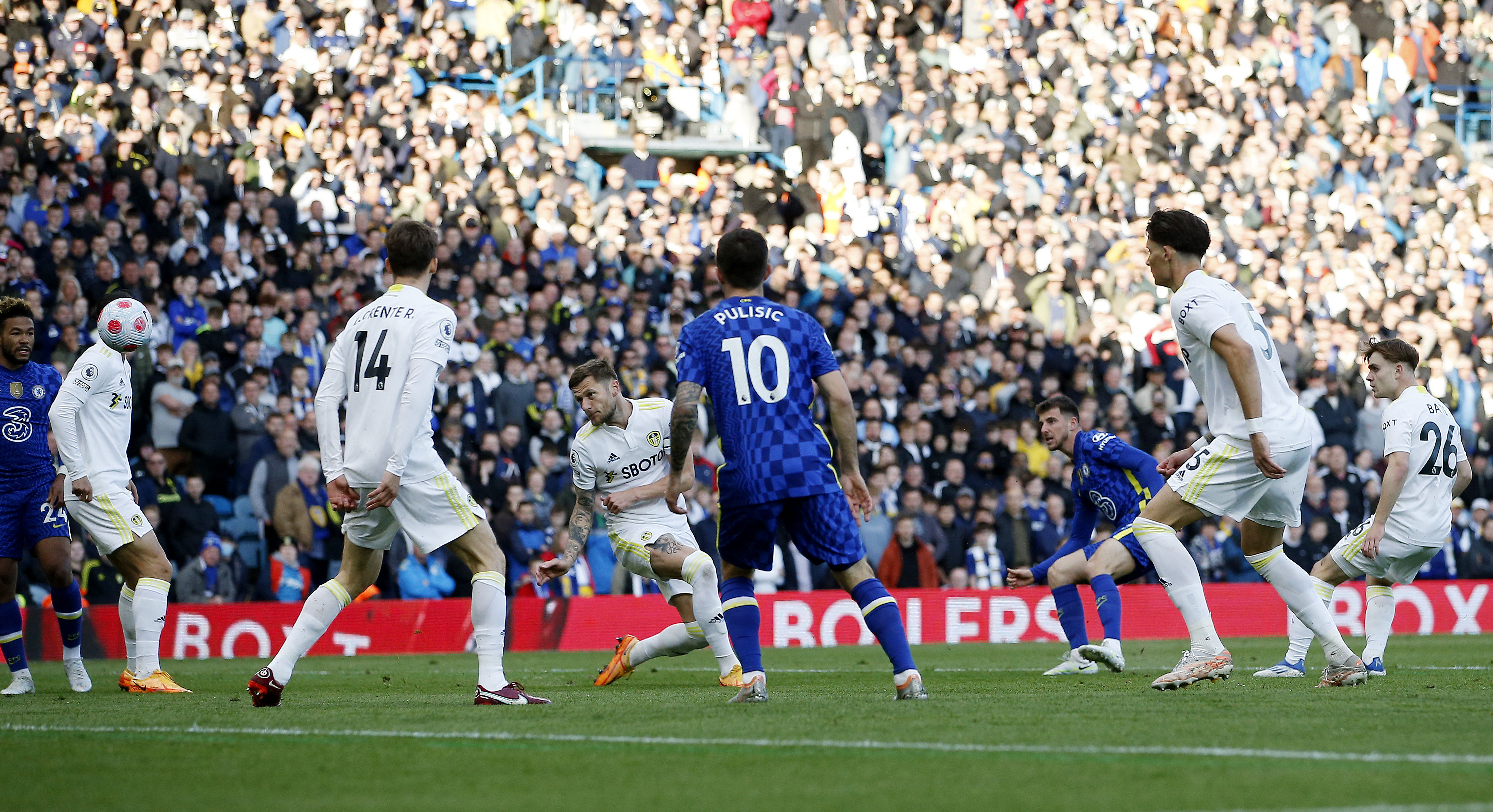 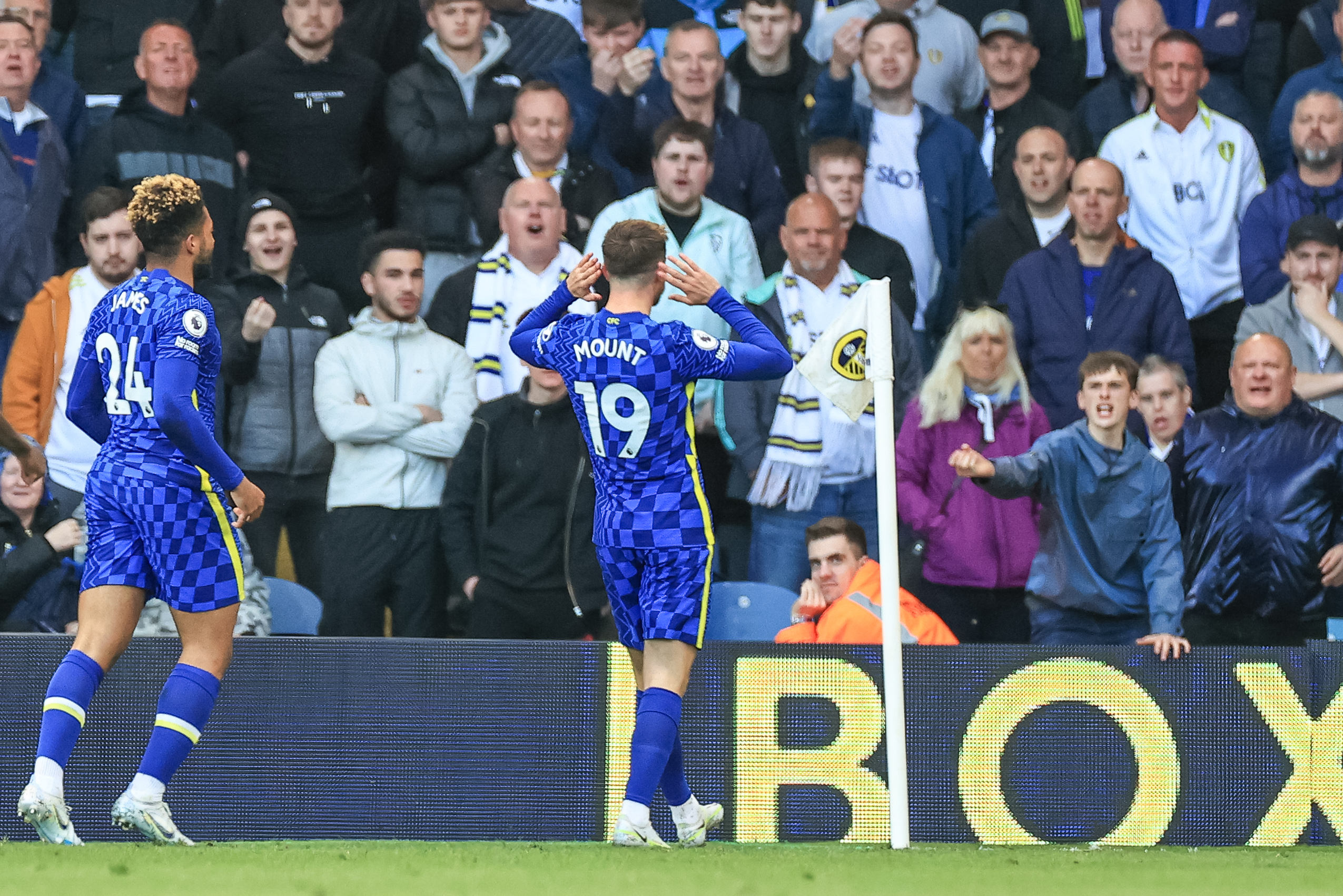 Jesse Marsch watched on in horror as they went 1-0 down after just FOUR minutes – and then Dan James was shown a straight red card.

The hosts made the worst possible start to the game as slack defending once again came to bite.

Reece James easily found Mason Mount in acres of space, and pinged a beautiful curler past Illan Meslier in the Leeds goal.

Things got even worse for the Yorkshire side when they were reduced to ten men for the second game running. 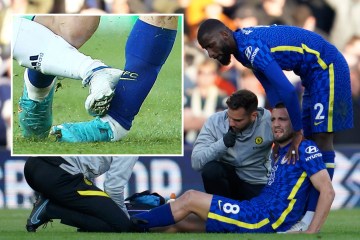 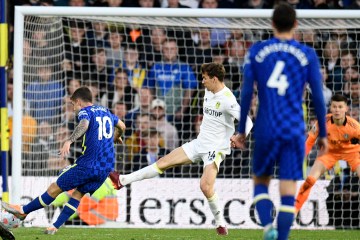 Just days after Luke Ayling was sent off away at Arsenal for dangerous play, Dan James followed suit for an ugly challenge on Mateo Kovacic.

But the resolute Whites held out until half-time just a goal down.

But ten minutes into the second half they succumbed.

A neat passing move saw the ball find the feet of Christian Pulisic and he passed in for 2-0.

Chelsea went on to completely dominate the rest of the game, and it was no surprise that Romelu Lukaku finally got the goal his efforts deserved as he thrashed home seven minutes from time for 3-0. 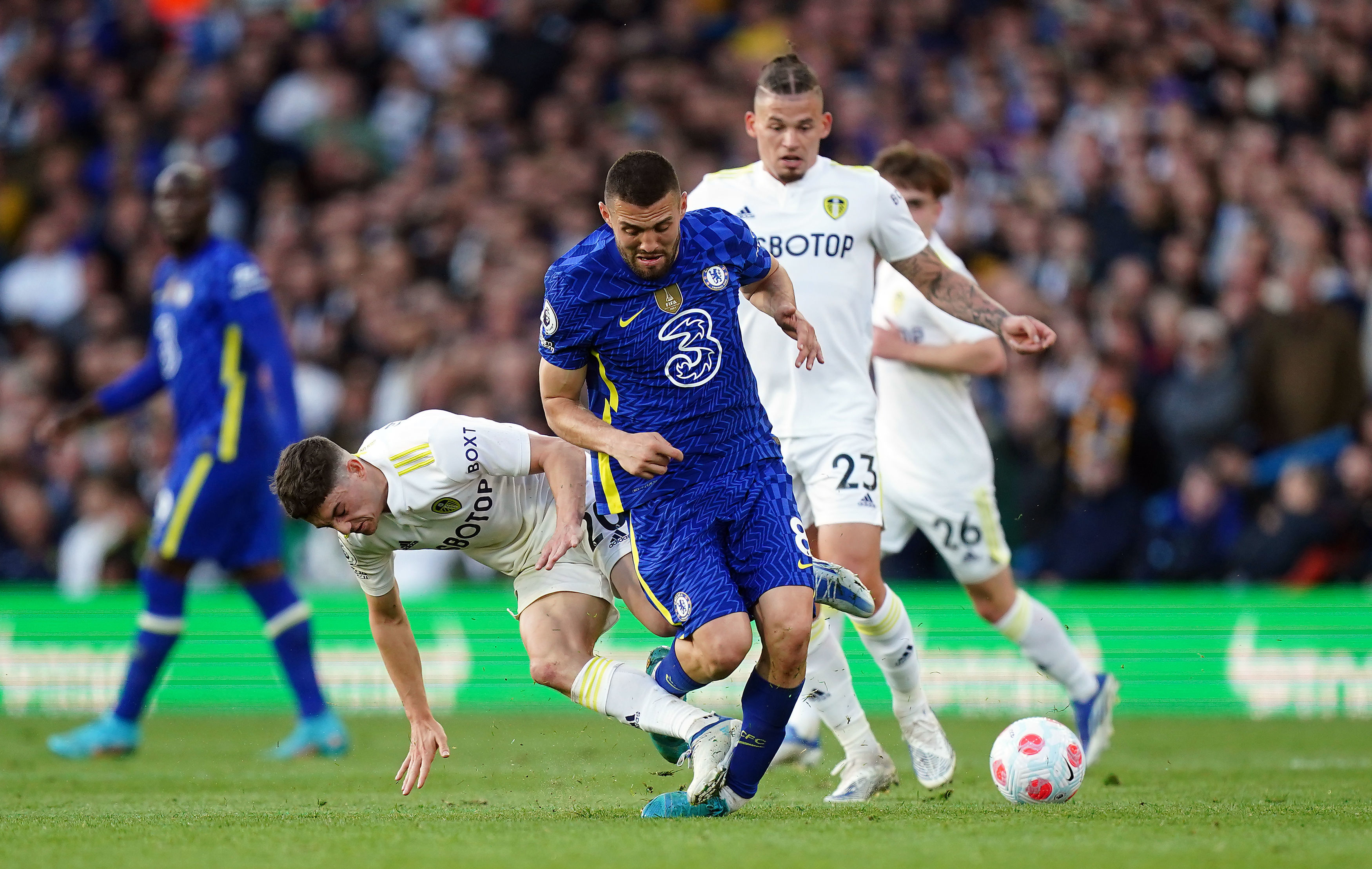 Dan James came in with this dangerous challenge on Mateo KovacicCredit: PA 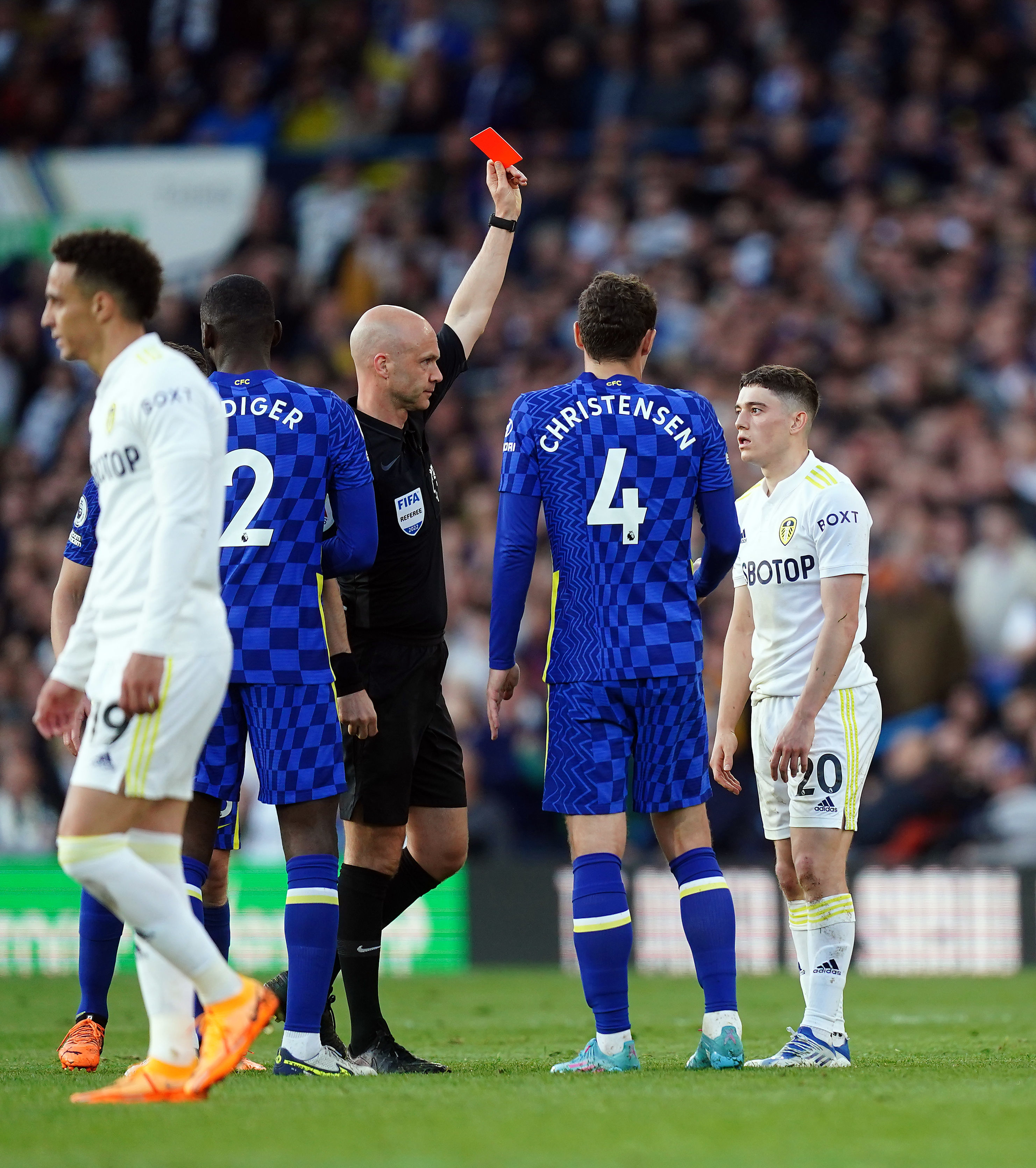 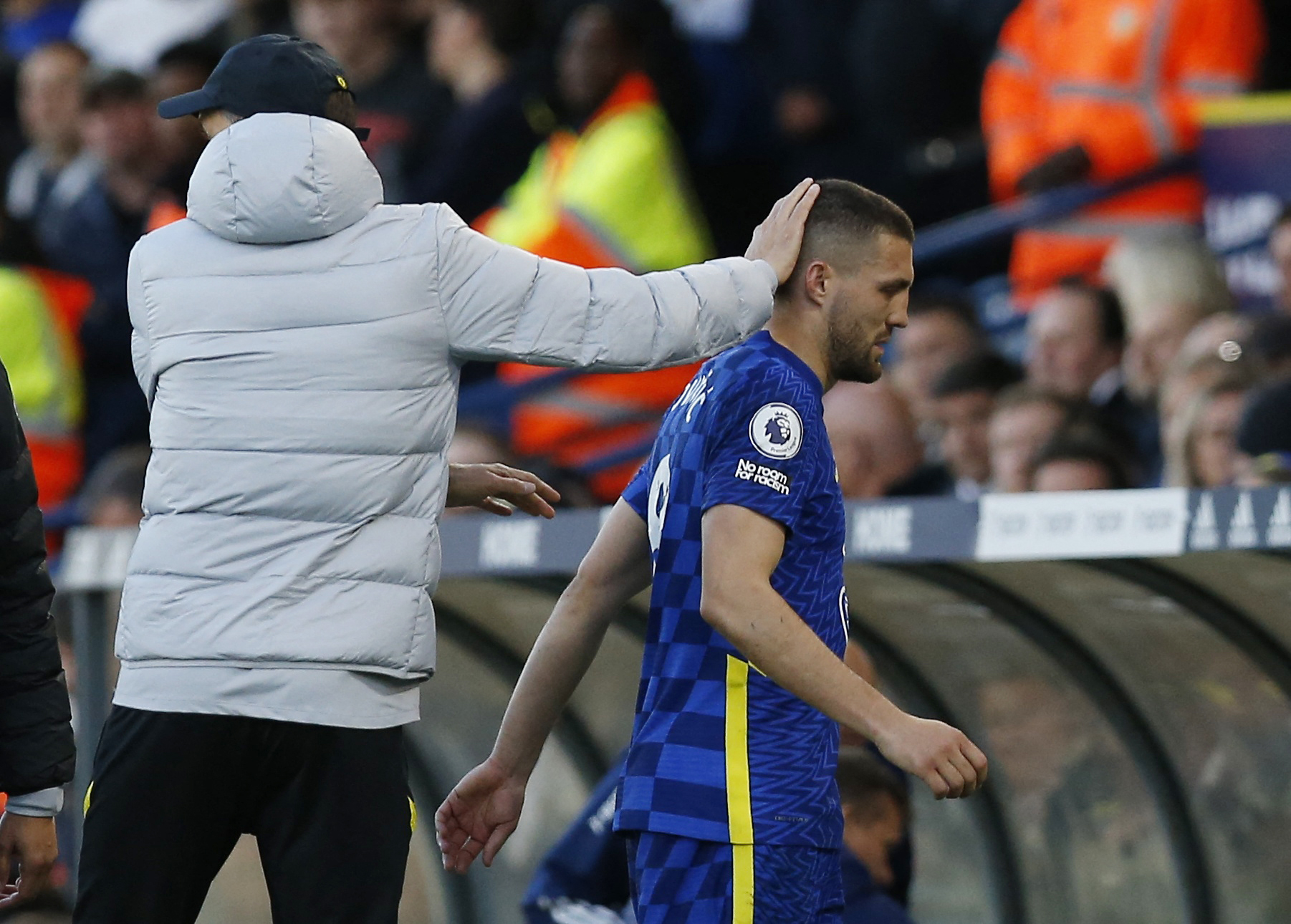 Kovacic could not shake off the injury and hobbled offCredit: Reuters 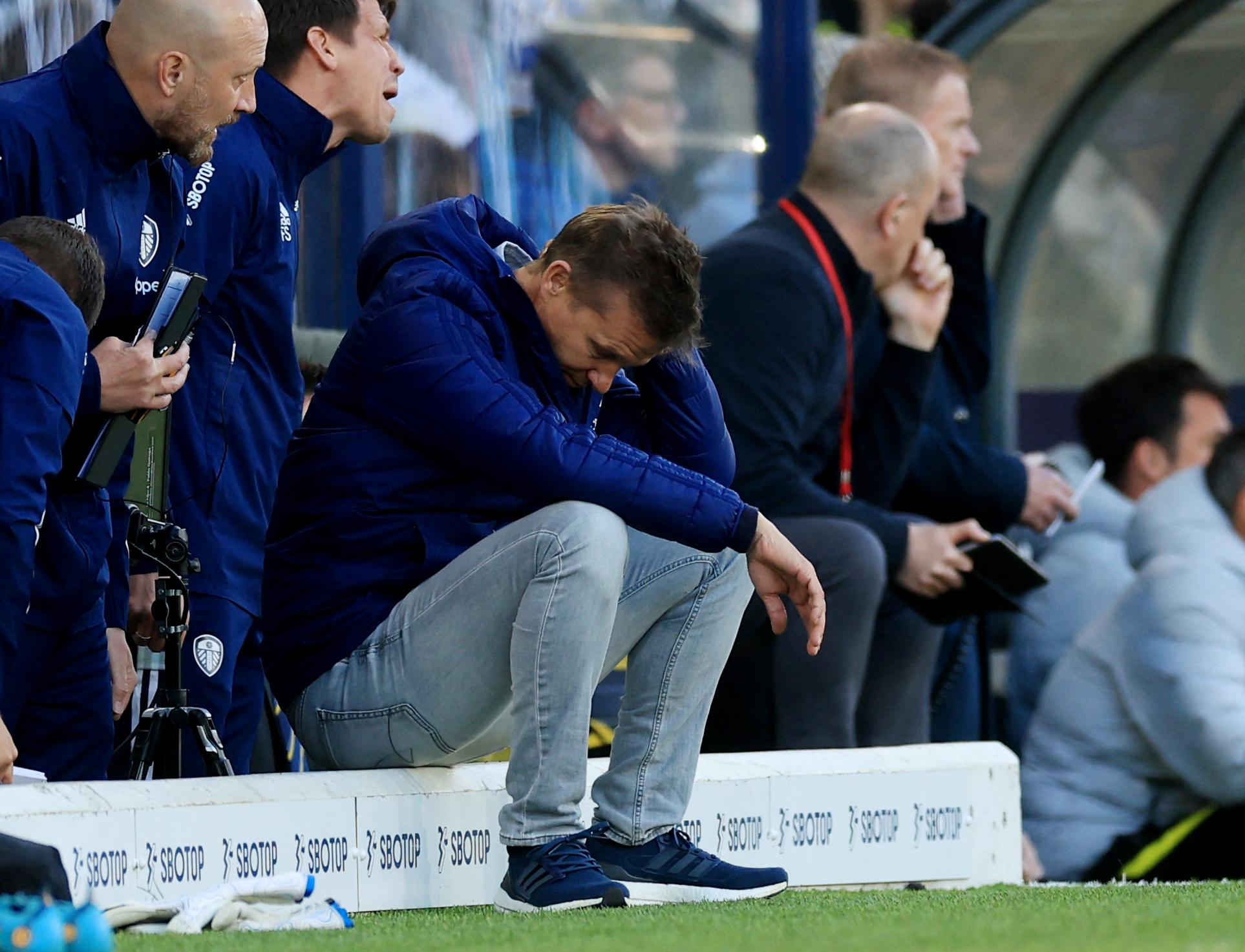 Leeds boss Jesse Marsch could not believe what he was seeingCredit: Reuters