ARSENAL made it eight wins from nine Premier League games with a 1-0 win at Elland Road on Sunday.

The Gunners showed admirable resilience to bag the three points as Leeds piled on the pressure without success.

Mikel Arteta’s side benefited from Patrick Bamford’s (£2.5m) rustiness as the No9 pulled a penalty wide of the post but credit still has to go to the visitors’ defensive unit for their effort in securing a clean sheet.

From a Dream Team perspective, it was a very prosperous weekend for those gaffers with more than one Arsenal defender in their XI.

In fact, with four representatives in the top 15 defenders at the time of writing, block-picking assets from the league leaders at the back looks like a smart option. 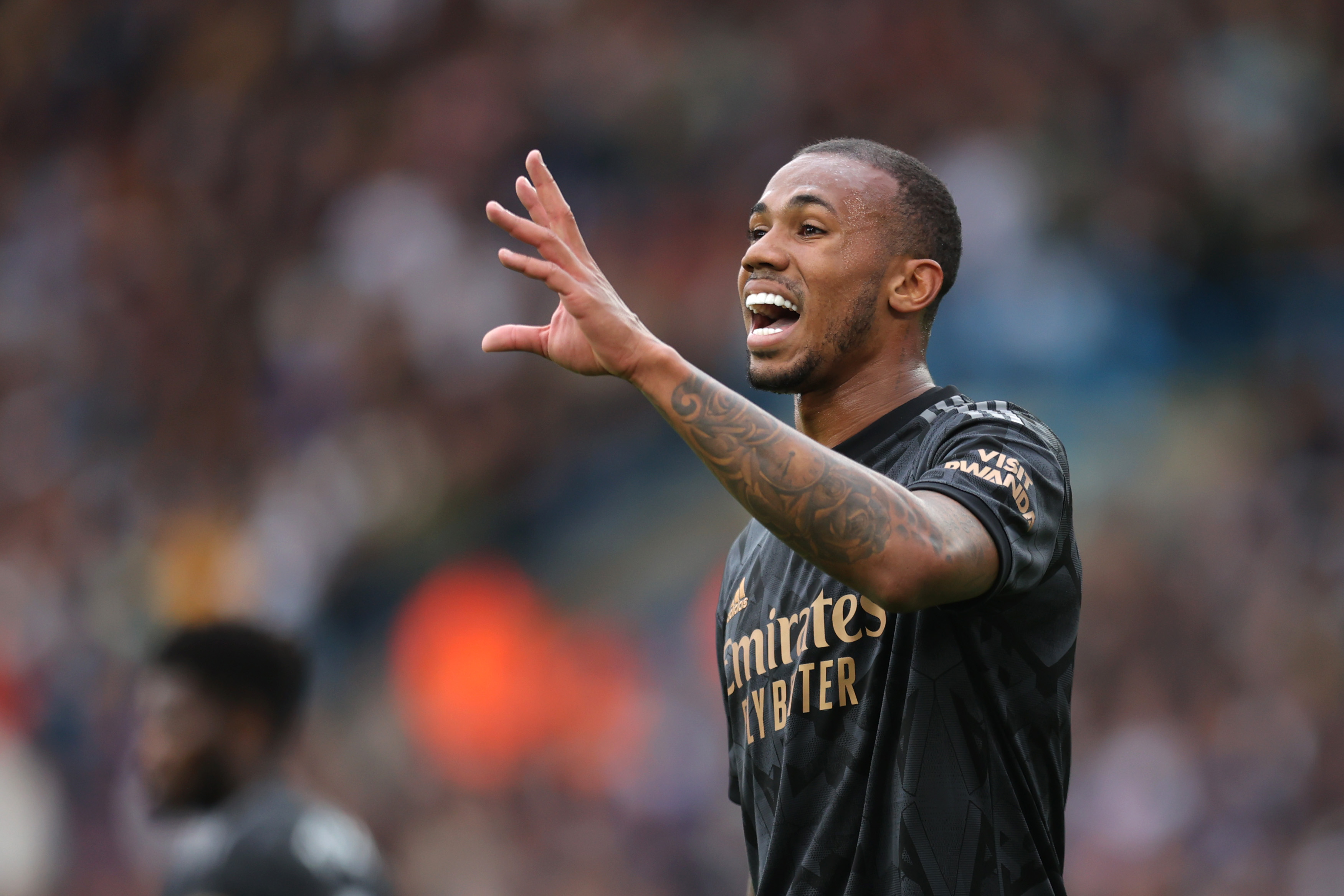 Only Newcastle have conceded fewer league goals than Arsenal this seasonCredit: getty

Aaron Ramsdale (£2.8m) produced his first double-digit haul of the campaign on Sunday, an 11-point influx has boosted him up to eighth in the goalkeeper rankings.

Ben White (£3.4m) and Takehiro Tomiyasu (£2.8m) both combined the clean sheet with 7+ ratings to bank eight points each.

The former, who is really playing out of position at right-back this season and doing a tremendous job, now has 38 points overall and is on the cusp of the top ten defenders.

Centre-backs Gabriel (£3.6m) and William Saliba (£3.2m) are ranked sixth and seventh in their position respectively with the former leapfrogging the Frenchman with a 12-point haul in Yorkshire.

It nearly all went wrong for the Brazilian at the death but his red card for a kick out on Bamford was overturned upon VAR review, perhaps fortuitously but that won’t matter to the 10.5% of Dream Team gaffers currently backing him.

In fact, Gabriel was named Star Man when all was said and done. 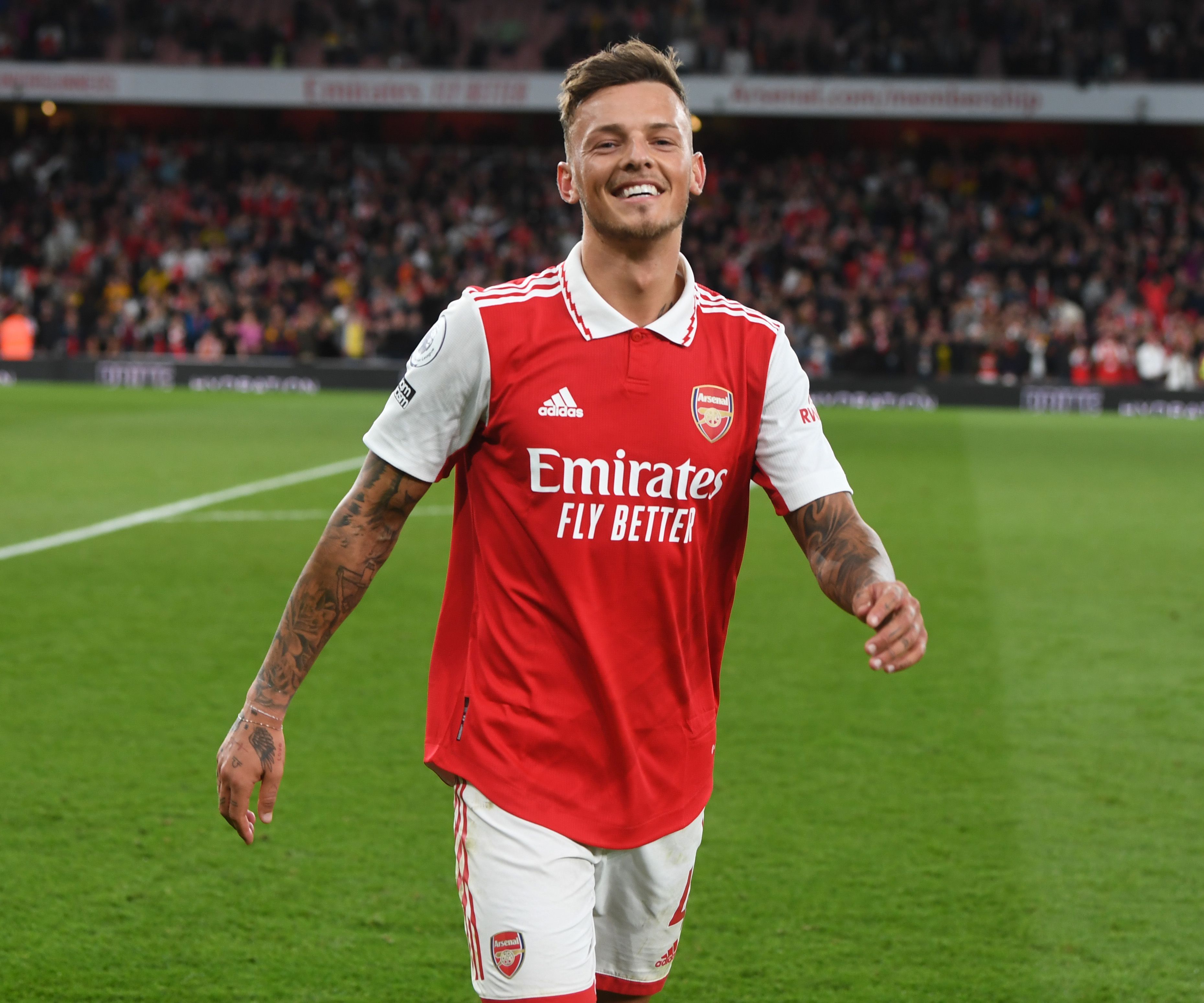 Arsenal players have every reason to smile right now

Saliba had to make do with four points having given away the penalty with a handball, an infringement that also saw him booked.

Substitute Kieran Tierney (£3.5m) picked up his share of the clean sheet points too and it’s the Scotsman who is the fourth Emirates resident to reside within the top 15 defenders – making Arsenal the most represented team in this field.

And what’s most appealing to Dream Team bosses is the reasonable price tags attached to the players in questions.

Gabriel is the most expensive of the lot and he can be recruited for £3.6m – no fewer than 22 other defenders are more costly currently.

It’s all well and good analysing what has already happened but the key question for Dream Team gaffers is: how likely is it that these players will continue to provide healthy returns? 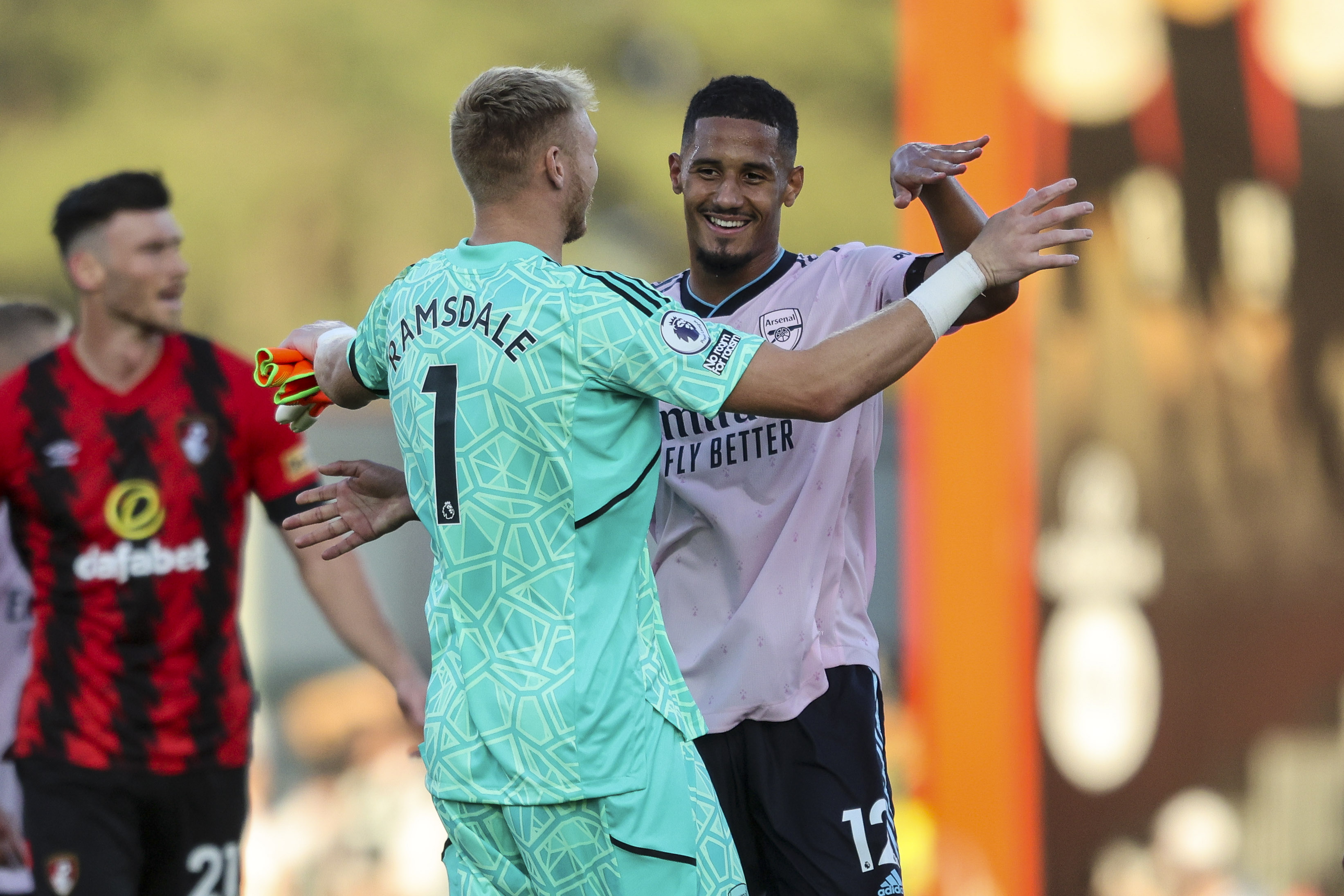 Arsenal face PSV (twice), Southampton and Nottingham Forest before Halloween and on current form it seems logical to expect more clean sheets from that run of relatively favourable fixtures.

Chelsea and Brighton should provide stiffer competition in November but Arteta’s side also face Zurich and goal-shy Wolves before the World Cup.

Backing any combination of White, Saliba and Gabriel could be a shrewd move – some managers may even be thinking of fitting all three into their XI.