BILLY GILMOUR will feature for Chelsea’s Under-23 squad against Leicester in a bid to improve his match fitness.

The talented 19-year-old has struggled to feature under Thomas Tuchel making just one appearance against Barnsley in the FA Cup on February 11. 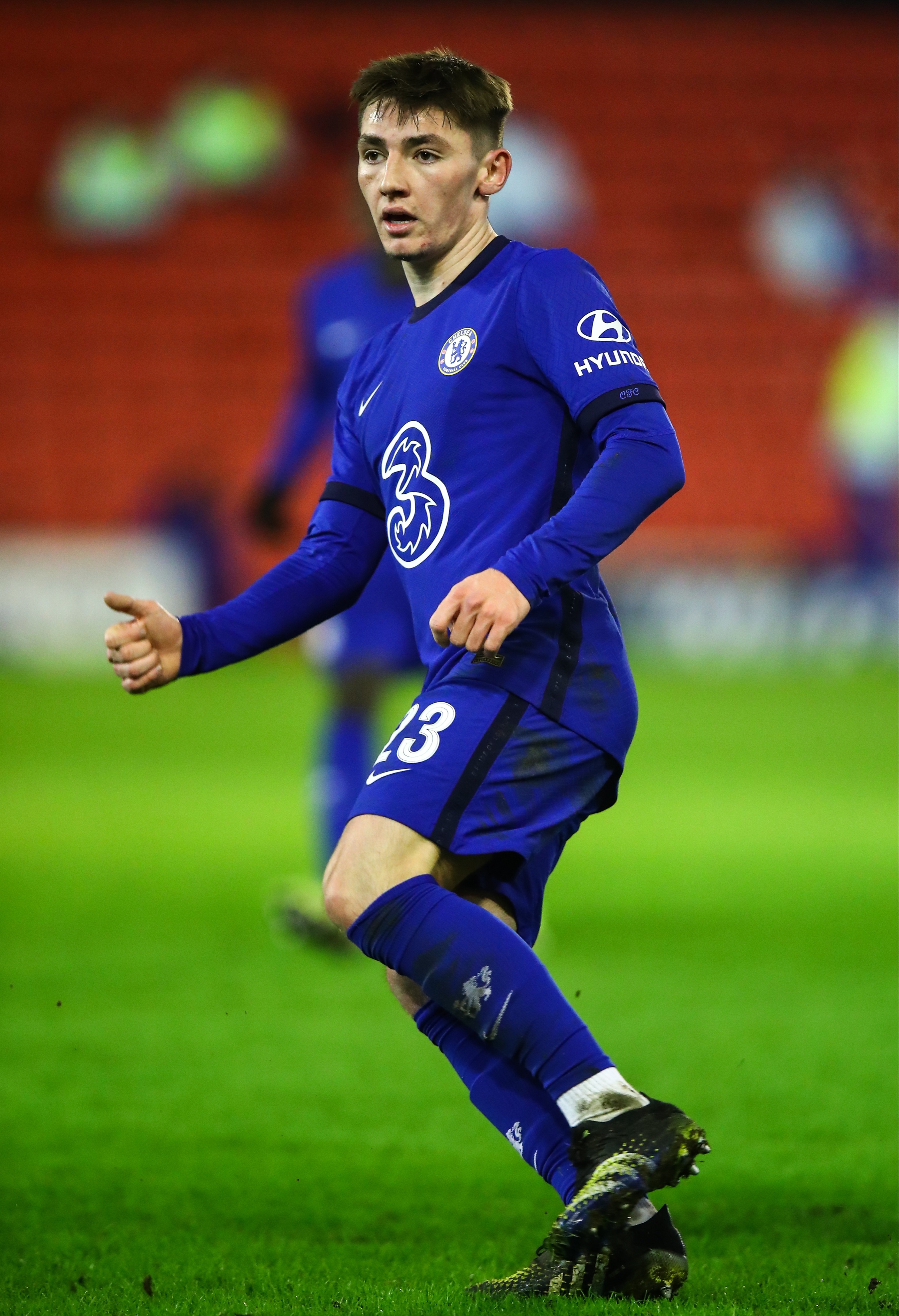 Billy Gilmour will play for the Chelsea Under-23 squad tonightCredit: Getty Images – Getty

Gilmour has featured in two Premier League squads since the German’s appointment but has yet to prove his worth on the pitch.

The Scottish ace looked braced to leave Stamford Bridge on loan in January with several Premier League clubs looking into his availability.

But Tuchel wanted to keep him for the second half of the campaign and dropped a huge hint that he would be part of his plans.

He previously said of the player: “As a player, he has a lot of qualities.

“He is very self-confident in our training games, is very strong on the ball, is a very strong passer, and is very smart in finding positions.

“He has all abilities – and the physical ability – to play for us in the first team. We have a strong midfield and he is clearly, right now, one of four players for central midfield.

“The other three players are [Mateo] Kovacic, Jorginho, and N’Golo Kante.

“I wanted him to stay [in January] because he has a big impact in training games and his quality is obvious.

“We are happy to have him and are absolutely ready to push him and support him on his way.”

Gilmour may have to impress in the development squad before earning his corn in the top flight – starting with Leicester tonight, writes Football.London.

The midfielder was forced to miss four months of last season after undergoing knee surgery.

Chelsea have several important fixtures approaching including a trip to Anfield on Thursday.

They then face Everton and Leeds before hosting Atletico Madrid in the Champions League second-leg.